The first bank holiday of the year is upon us and though we can't celebrate in the club, we've got the next best thing to soundtrack your six-person outdoor gatherings: a high energy mix from rave advocate, DJ and label owner Roni.

The Paris-based artist's pursuits are fuelled by her love of euphoric and transportive electronics, from jungle and breakbeat to techno and rave, which you can get a heavy dose of through her regular transmissions on Rinse France.

Recently Roni's moved into the label world too, launching her imprint Nehza Records with a 5-track EP from Neida that continues to explore the sounds and styles within her own DJ sets. Taking its name from the 1979 animated film 'Nezha Conquers The Dragon King' by Wang Shuchen—a story of a prince reversing the world order by defeating a dragon—the label seeks to raise awareness of our connection to nature and the way we look after the planet.

Following the release, which we premiered a track from, we invited Roni to take us into the weekend with a mix of euphoric breakbeat and gnarly jungle cuts. Hold on to your hats...

Ransom Note · Roni: The 'Shine A Light On' Mix

My name is Jasmina, I’m half Malaysian with Indian roots and half French. I’m a raver, always lived in Paris. Virgo, hyper emotional, and always grateful to have such a rich and fun life. I’m a DJ, label owner of Nehza records and resident at Rinse France.

It’s a blend of so many things. I have a nu-soul background, I’m also a house lover who moved to techno, jungle and breaks. Maybe my music sounds like a natural space of freedom where you can just express yourself the way you want and connect with nature. 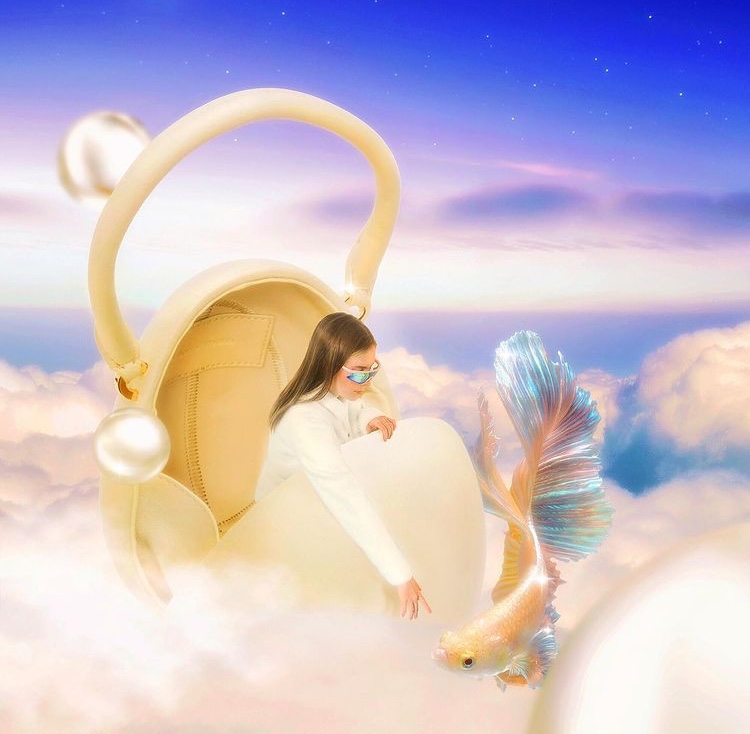 It was recorded at the Djoon. We are in the middle of a lockdown in Paris, all recording studios are closed, so few clubs like La Machine du Moulin Rouge and Le Sacré allow me to record my podcasts when I need.

On a dance floor for sure! Or it could be in the forest among huge trees old of thousand years surrounded by waterfalls. Pine Smells all around you. 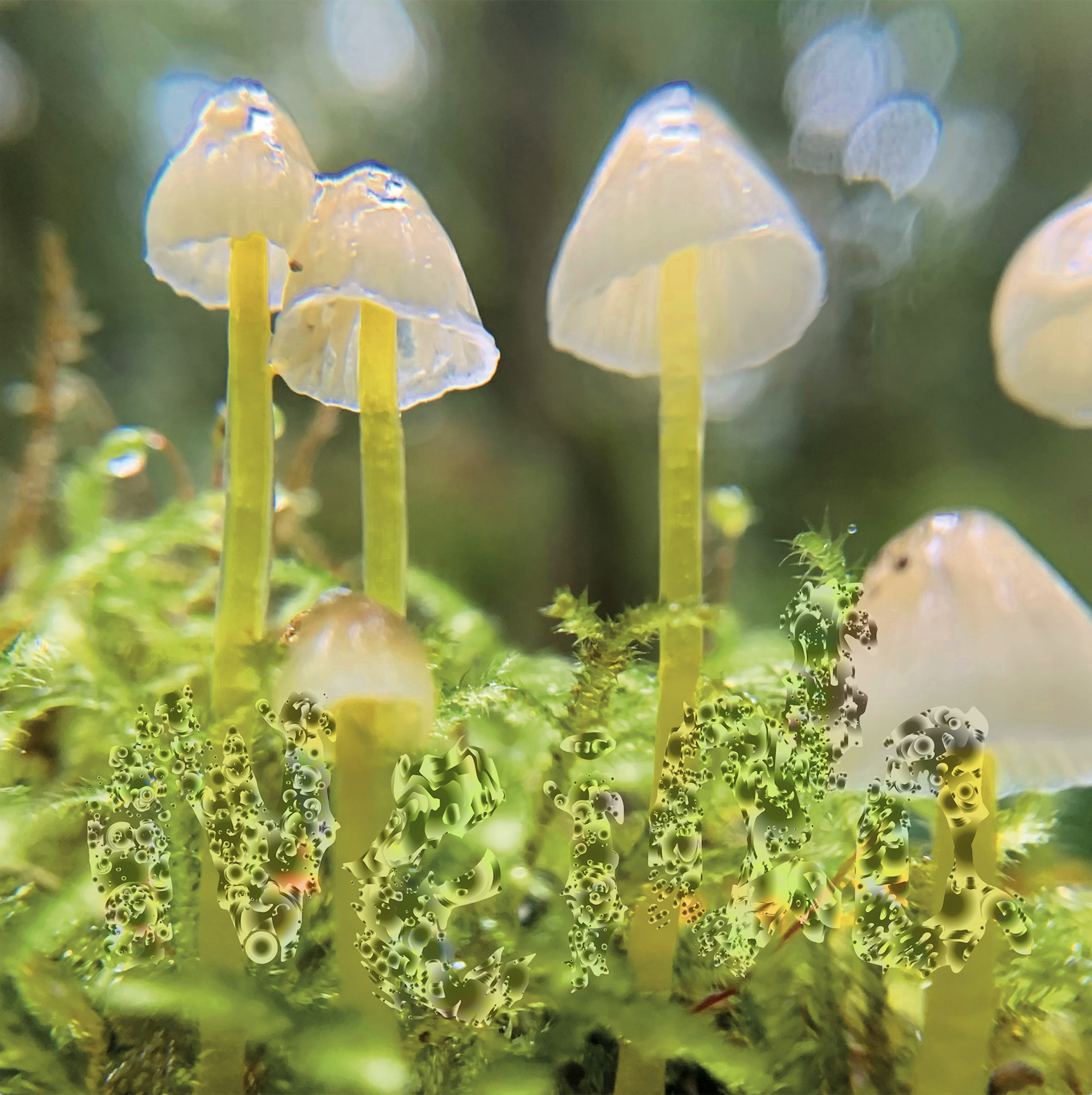 Your best outfit. I used to wear a lot of black as a real Parisian but lately I want colors and eccentricity so please help yourself, just amaze me.

At the theatre de la Mer in Sète facing the ocean when the sun goes down or at the Panorama Bar.

‘Bull’ by Neida freshly released on my record label Nehza Records, I love how the track starts with soft voices and then hits hard. It’s a banger. When you hear it loud, it transports you. I have to say I am also obsessed with ‘Down on me’ by Denham Audio and LMajor — This track just is so powerful and makes me feel so good, it just takes me to another era.

Ouhhh that’s a very hard question. Maybe a mix RA of Etienne in 2017.

A very good start is important, it’s the first impression you give so it always makes me nervous. But the track I end on is also very important as it’s the feeling you are going to leave with the listener. Usually I finish on a let go track, but here I liked the idea of finishing this mix on something powerful that almost unveils a second round. This one is an unreleased track of Greg, a Mauritian DJ and producer based in Paris. He is a very good DJ, fun to watch and to hear. He sent me this track randomly even before it was finished… It’s so good, I might sign it. His next EPs will be released on Boukan Records and La Vibe. One to watch for.

I think the first was maybe Primal Scream ‘Screamadelica’ or ‘How deep is your love’ by Blaze. I’m such a house lover! And the last one I bought is Cobert  ‘Apaxmelidze’. I love the track called ‘ორი ნინა , heavy and deep vibe.

'WHT' by Neida. This track is part of the first release of my record label Nehza Records that just came out March 30th. I love this track and how it goes high and high but I really struggle finding the right track to mix it with. It’s like a piece of art to me.

A second release in June by Russian artist Rnbws and a compilation in June on my record label Nehza Records and loads of other stuff. Maybe a place in Marseille so I can be half/half in Paris. For the rest, the universe will do it’s work :)