Japanese DJ and producer Que Sakamoto always brings a taste of his home to his musical exploits. Falling between the cracks of disco, dark wave, psychedelic rock and cosmic trippers, his DJ sets always find a common thread and translate to his influences as a producer too.

With releases under his belt on labels like San Francisco's Roam Recordings, Stoker and Bainbridge's Not An Animal records and Lyon's Hard Fist, he's made his stamp globally as well as locally as the founder of the Huit Etoiles parties and collective.

He takes care of this week's Shine A Light On mix which celebrates all those psychedelic flavours he's known for...

My name is Que Sakamoto from Tokyo. I’m a DJ / Producer based in Japan, but travel most of the year outside of Japan. USA, South America, Europe and Asia. I’m the founder of Huit Etoiles in Tokyo which started in 2015.

My sound is Japanese around 70s/80s psychedelic rock, dark wave, cosmic, disco edits, ethnic sounds with Japanese taste with my partner NT who is a sound engineer based in Kamakura. We made the track ‘Kamakura’ last year on the Not An Animal label. From my residency in MinimuzikhoI Istanbul took the name for my track by the same name on the Hard Fist label ethnic new wave electronic. Uchi Hikohachi... always falling in between many elements of house, disco, Japanese 70s/80s music and bringing the sounds together. My sound is always evolving. 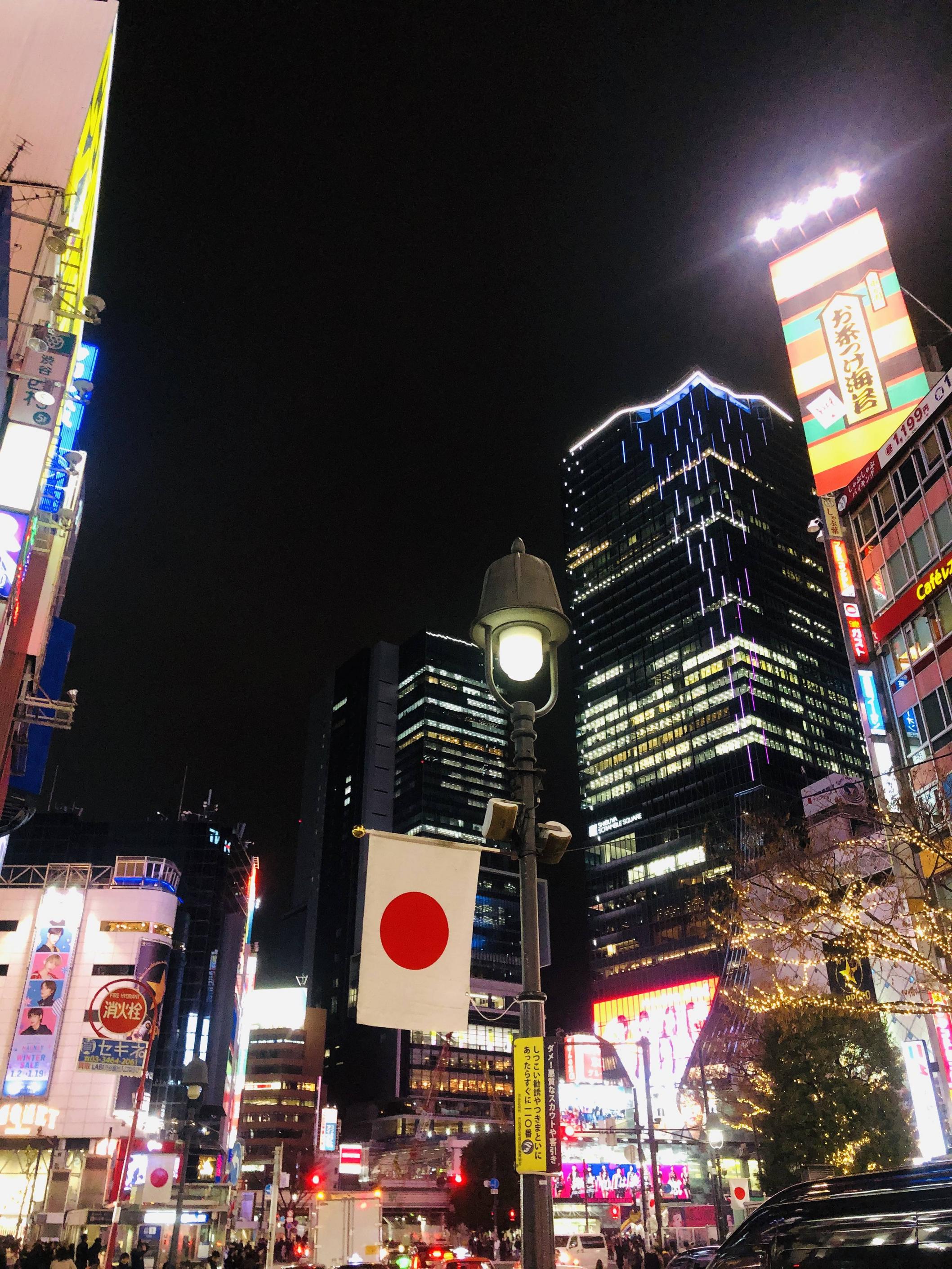 It was recorded at Vent from my warm up set for Red Axes last December.

It would be perfect for listening to at home after a big rave. When I played this mix at Vent people were surprised because the tracks were new to them and my mixing was unique to them, too.

It's between Ivan Smagghe’s Channeling Solo on NTS or his latest Ransom Note mix are hard to choose from.

My dream would be to open up for a Japanese New Wave band EP-4 because their productions are very special for me. Even now I’m playing their tracks off the Found Tapes EP. Their tracks are refreshing and inspirational.

I think the first three tracks are important to catch the listener so it’s necessary to play the most interesting tracks at the start.

My collection started early on and I really can’t remember now. The last record I bought was a Thai funk record in Bangkok from the 80s, but the name is written in Thai.

Definitely a tabehodai which is a Japanese all-you-can-eat buffet with takoyaki live octopus and a fusion of Lithuania food like popeja dumplings and purple beetroot soup.

It would be the Japanese Saru which is a monkey and it would be taking an onsen bath drinking sake from a square wooden cup.

Most 80s music I don’t mix, just select for the vibes and to appreciate from start to end.

In March I have our Huit Etoiles 6th Year Anniversary at Vent in Tokyo. After that I do USA, Mexico, Columbia, Guatemala, Australia and back to Asia. My first set at Panorama Bar is in June and I will be happy to play a lot in Europe this year.