For those of you who may not be familiar with how we do things on a Monday then let us explain for you… For the past few years we have invited some of our favourite disc jockeys, musicians and artists to create a mix of sorts to see you through the most disheartening day of the week with sultry ambient tones and beautiful soundscapes. There isn't a rulebook as such but more a sense of sound..

Ex-Display Model are a duo made up of David Best of Fujiya & Miyagi and Ed Chivers of AK/DK. Together the Brighton based pair have collaborated to establish a new musical outlet allowing them to channel their deepest most influences, the likes of Velvet Underground, Harmonia and early work from Modern Lovers. Their musical education was inspired and built upon firm foundations by the likes of John Peel with whom they describe having listened to religiously once upon a time.

The music they then recorded as Ex-Display model was built upon layered instrumentation and experimentation, built upon the use of guitars and broadening the palette with electronic expression. The self titled album was released in October of last year and is well worth your time.

We invited the pair to record a mix within which they draw for records by the likes of Franco Battiato, Willie Burns alias Black Deer, Terry Riley and more.

I’m David Best of Ex-Display Model currently residing in Hove. I don’t know what I am. Maybe a little anxious at the moment.

It sounds like an early Roxy Music rehearsal trapped at the bottom of a mineshaft filtered through a blender. 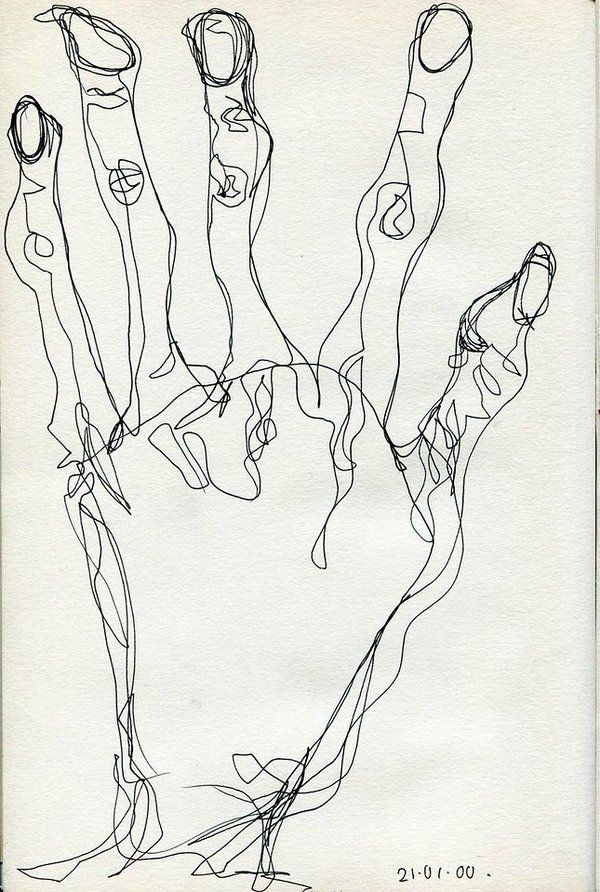 In my front room whilst watching tv with the sound down.

Preferably on a train. Or perhaps running. All music helps propel the body forward.

Robert Rental – Double Heart. This was the initial blueprint of how I wanted the record to sound. It doesn’t but it was a good reference point.

I like disco so probably a Larry Levan or David Mancuso one. I’m currently listening to lots of West African music. There are some great Voodoo Funk and Analog Africa mixes.

Andrew Weatherall. I admire his broad taste and his singular vision.

I had a twin cassette with high speed dubbing as a kid. I need to get a new set up.

It would be a jackal.

We are currently finishing off the new Fujiya & Miyagi record.

I think we’ve covered the most important areas.