This has been a busy year for a relatively new producer, Eden Burns. He first appeared on our radar with the release of a balearic come club crossover EP on Public Possession, the record label come shop come fashion parlour extravaganza. Since then he has been busy having been invited to remix music on Optimo and then in his return to Public Possession not once but twice with new music.

Eden Burns has broad taste, this much is clear in his diverse approach to music and the elements by which he manipulates. You might be as likely to find yourself lost amidst a drawn out ambient saga as an oddball club jam and you never know quite what you are going to get. That's what makes it exciting.

Next month he will release a new EP via the label, AGAIN! He works fast. This time it's a club driven affair on a new EP called "Big Beat Manifesto Vol. I“. In keeping with this we asked him to record a mixtape of his own big beats and he does so in unique style.

I think it’s honest, funny and pretty funky at times. 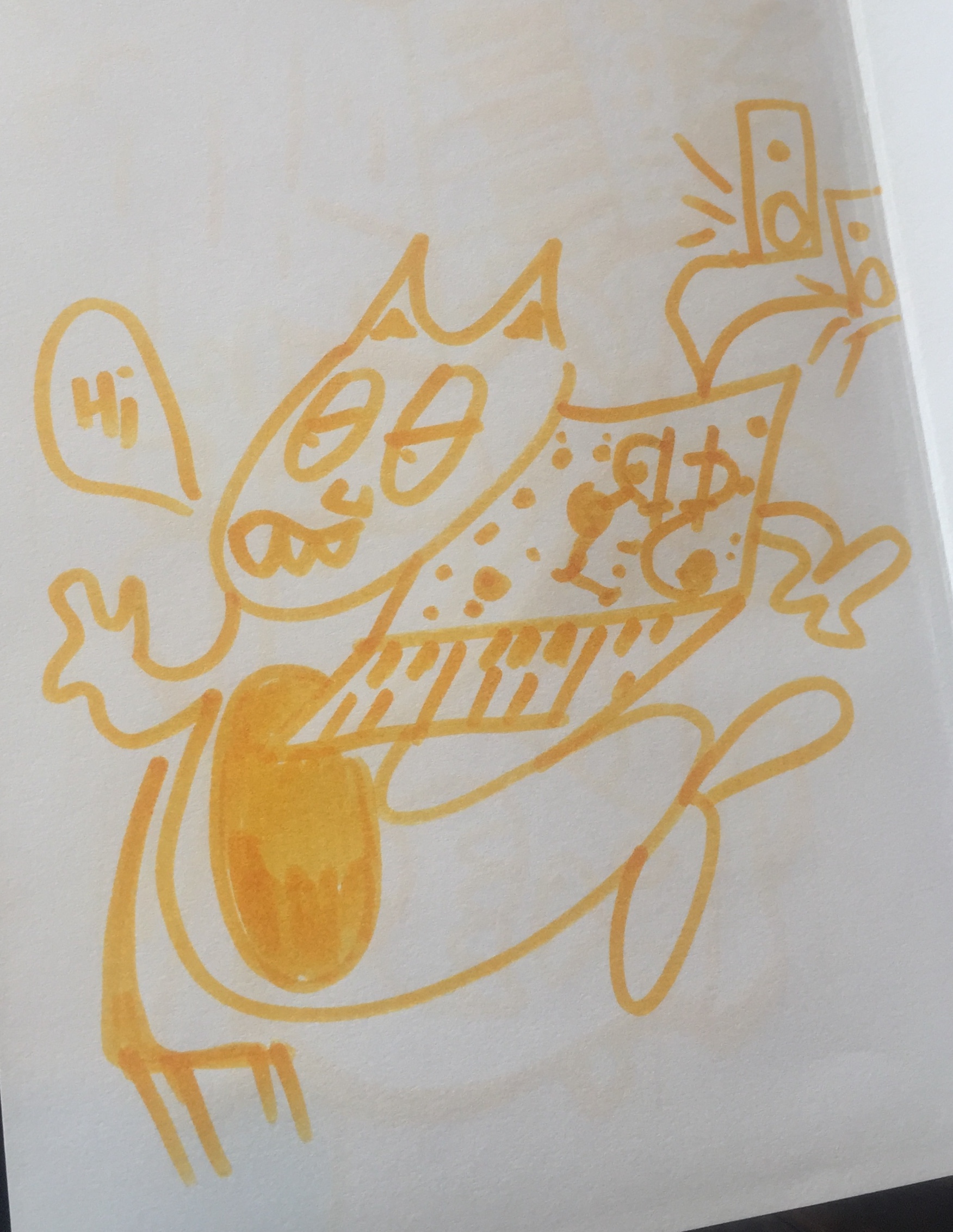 At my mums house in Mosgiel, Dunedin.

On a pirate ship. They’re nice pirates and they’re keen to party.

I’m not fussed, I guess the comfort from my own home, with good friends around and some nice food. Equipment-wise, turntables and a condessa mixer would be nice.

It’s an unreleased track by Mainline Orchestra. They’re a band from Spain. The track is really fun! I can’t wait to play it out.

I’ve never really owned my own DJ equipment, I kinda got thrown into the deep end and started randomly DJ’ing at bars at the age of 16. I was pretty much at a bar every week DJ’ing after that. I was lucky enough to have some good older and experienced friends to show me the ropes, mix records etc. In New Zealand I guess there weren’t so many people eager to DJ back then.

And now, I have one turntable and no mixer. Definitely need to get my hands on another turntable and mixer, as obviously not able to play at bars so often anymore.

Hard question, but I don’t think either matter too much. If the first or last song is great, it’s not going to make a bad set sound good, I guess.

First record was Trial Rider by Chaos in the CBD, I was about 16/17 and I remember being so excited to take it to the bar I DJ’d at as I didn’t have any turntable at home. I ended up playing it like 3 times to the old people sitting down drinking cocktails. It’s a pretty banging techno record, I don’t think the bar goers liked it too much haha.

Most recent was a compilation from Wellington based label, Strangelove, titled Kiwi Animals: Future/ Primitive Aotearoa. It’s a compilation of NZ electronic music from 1982-91. It’s so good.

I have a lot of band-y sort of things which are shocking to mix into if I tried, but dance music-wise I have an edit by Pedro Dollar & Samo DJ which has a needle skip/jump in the track, it took me a little bit too long to figure out it was in the song itself and not on my copy of the record.