DJ Neewt: The 'Shine A Light On' Mix

Crunchy breaks and eurphoric house from the YAPPIN boss and Robert Johnson regular.

DJ Neewt: The 'Shine A Light On' Mix

Crunchy breaks and eurphoric house from the YAPPIN boss and Robert Johnson regular.

Dj Neewt is behind some of the most exciting happenings in Frankfurt am Main. The DJ, producer and label head is a regular at Robert Johnson, one of the world's most respected clubs, and runs his own OK SPIRIT label, which launched earlier this year with an EP from Bear Bones, Lay Low. As Dj Neewt his own releases may be few but he has a knack for crafting crisp breaks and progressive house, highlighted on his EPs for YAPPIN, the label he co-runs with fellow producer and local DJ Slyngshot.

He gets us prepped and ready for the weekend with crunchy breaks and euphoric house in his aptly named psychedelic journey mix...

Please introduce yourself... Who are you, where are you and what are you?

I am Dj Neewt originally from the Rakahanga Island now located in the river of Main, habour of Frankfurt. 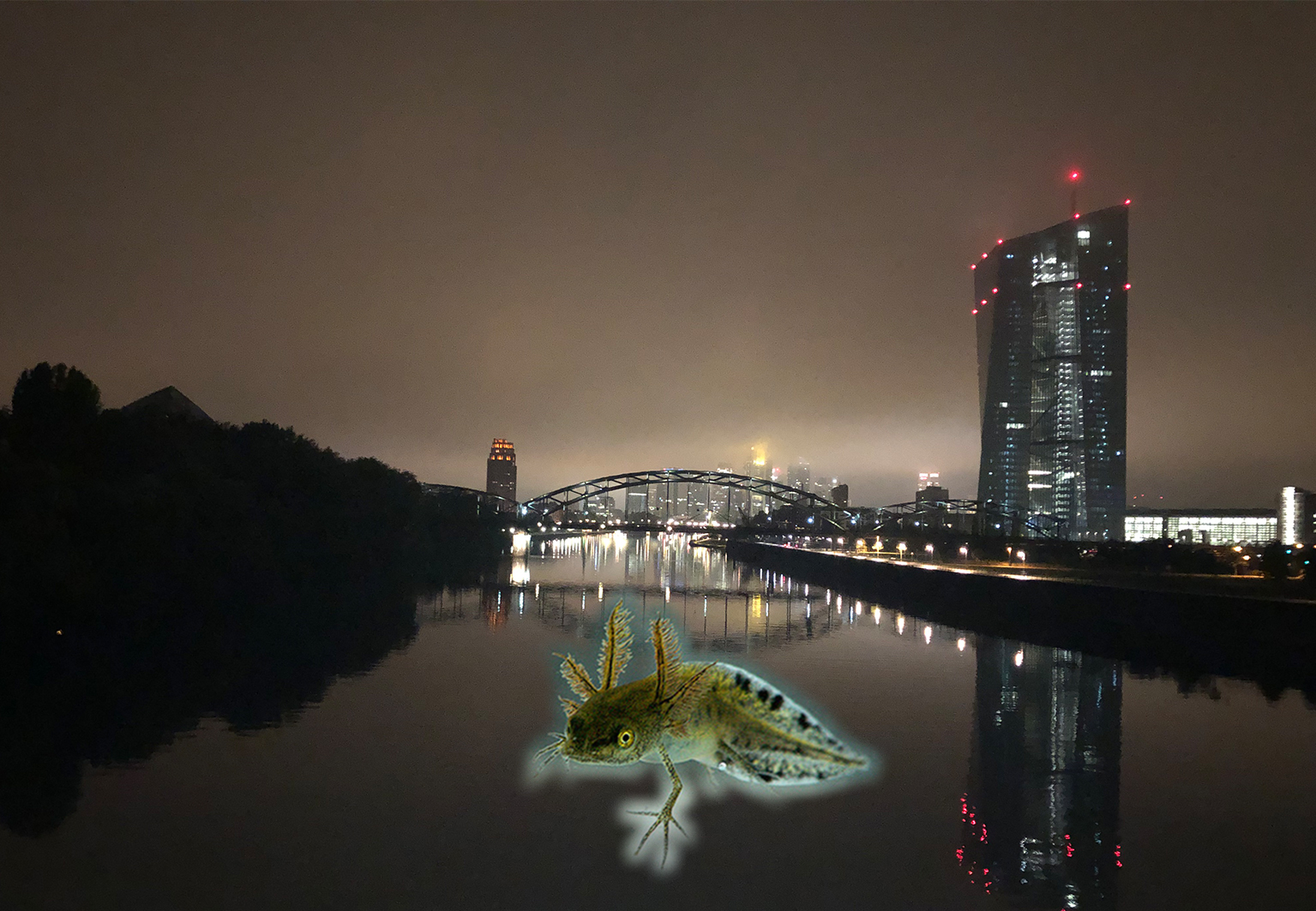 In my biotope booth.

Driving in a U-boot.

Recorded...ahmm...a month ago I had the best mixed seaweed with Gin I guess.

It depends on the biotope I play.

One of my early records founds has definitely been “Ton Steine Scherben - Wenn Die Nacht Am Tiefsten...” My brother said once that Scherben are the deepest German music! Word! The last Discogs purchase is Gabriel Le Mar – Gab's Lab on Spirit Zone. Trippy record on different energy levels!

Blaufränkisch Alter Berg by Karl May.

With rekordbox everything is possible.

Upcoming in the world of DJ Neewt...

A new record off my label OK SPIRIT is coming out in December by Employee. It contains fantastic digi dub tracks and comes with a remix by me. And Yappin will bring out a lot of new stuff next year! Be curious! And on the 14th of December we have a Party at Robert Johnson with Batu, tnc6, Kilian and me.

No, thanks for having me! Cheers