Commune: The ‘Shine A Light On’ Mix
Minute Read

Commune: The ‘Shine A Light On’ Mix London is awash with parties, promoters and peddlers. Only the very best rise to the top amidst an increasingly saturated market, it requires individuality, a sense of understanding and ultimately it requires skill. commune has been run by Josh Thomas and Will Edge (alongside Alex Powis and James Rice) for four years now and has played host to an array of guests, however, more recently the pair have adopted the guise as disc jockeys in their own right and have taken the name further than ever before. With a regular show on Balamii they have established themselves as a force to be reckoned with in the booth. This amidst running events, which includes club nights to film screenings, ensures they stay agile and at the very forefront of dance music and culture in the capital. Oh, and they have a studio too.

We invited Josh and Will aka Noah Hope and Billson, to contribute to our mix series as we showcase their talent and talk shop.

My name is Will Edge, I'm a commune co-founder. I live in London and have a passion for tool restoration. 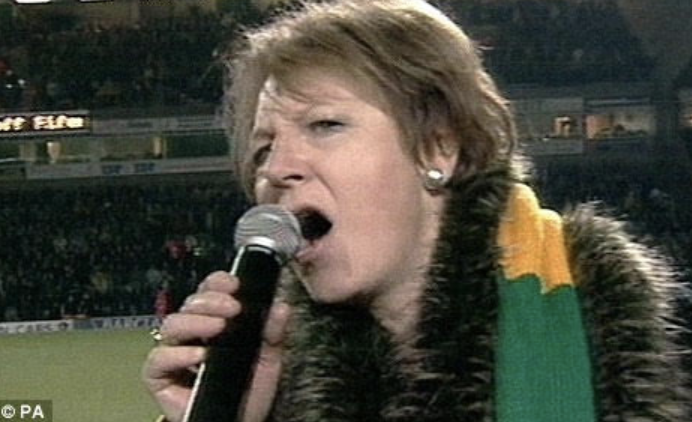 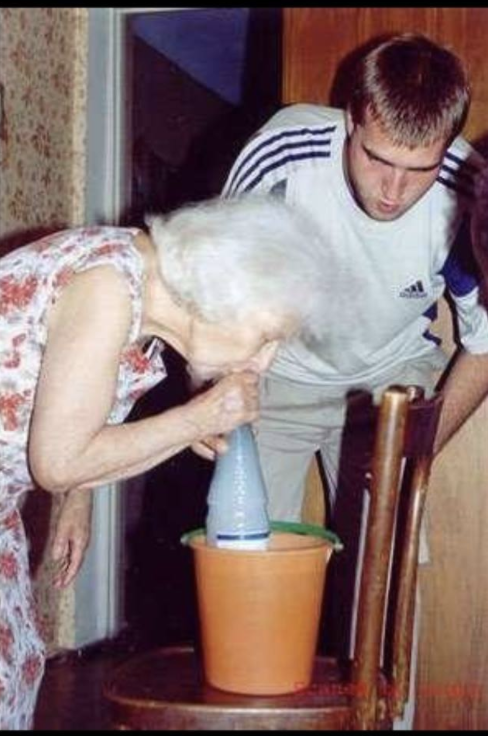 Will: Atop a snowy mountain in PyeongChang
Josh: In the back of an old Golf GTI Mk1 driving on the A449 from Kidderminster to Wolverhampton

Will: A desert island – after being stranded for several decades, I've managed to fashion two Technic 1210's and a Rane Rotary from bits of washed up rubbish. Fortunately, Juno deliver to said island so I have plenty of wax to work with 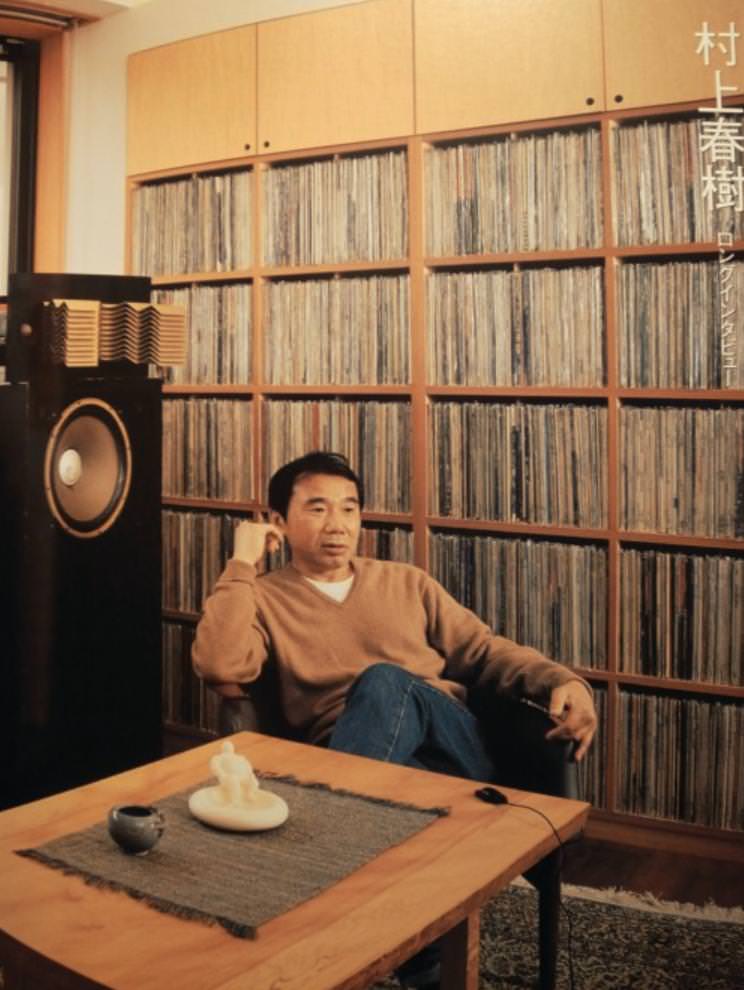 Will: Noah Hope because he gets me
Josh: I only have eyes for Billson

Will -The first I played on regularly were my cousins – pair of Gemini's & a Stanton mixer. Now we've two 1210's and a Pioneer something or other at the yard to flex on

Josh – Then: Gemini XL 500's with a Behringer mixer with no EQ
Now: not much better

If 'start' here means 'chicken' and 'end' 'egg', I'd have Carbonara for breakfast

Will: A Sainsbury's ham hock sandwich
Josh: A Century Egg

Will: A worried moose
Josh A naughty Narwal

Will: Karriem Riggins – 'Alone Together'
Josh: the possibilities are endless my friend.

Lot's on sonically, visually and theoretically. Keep your eyes peeled for the next big thing.

I'm not sure that there is to be honest, it's been a pleasure putting something together for the lovely men and women over at Ransom Note – the Uncle Buck of our beloved music industry