A wild ride through moody, melodic house and beyond.

Baltra has been consistently producing and releasing music for many years. Hailing from Philadelphia but now based in New York, over the years he has put out material via the likes of Local Action, Shall Not Fade, 96 and Forever and many more.

His sound has evolved with time, drawing upon influences which transcend dance music, utilising inspiration from Pop, RnB, Hip Hop and beyond.

These sensibilities are what has developed him as an artist and make him interesting, his music often blurs the lines between being quintessentially ‘House’, ‘Bass’ or ‘Techno’ and something else entirely.

As a DJ he has also risen in prominence, playing regularly in New York and now receiving international acclaim and recognition for his music as part of a fresh faced array of new musicians emerging from across the pond.

This mixtape showcases his modern approach to dance music, placing emphasis on melody and emotion as much as the energetic pace of drums, rhythm and percussion.

Hi, I’m Baltra. I reside in Manhattan (New York City), and I believe I’m a human being who produces electronic music. 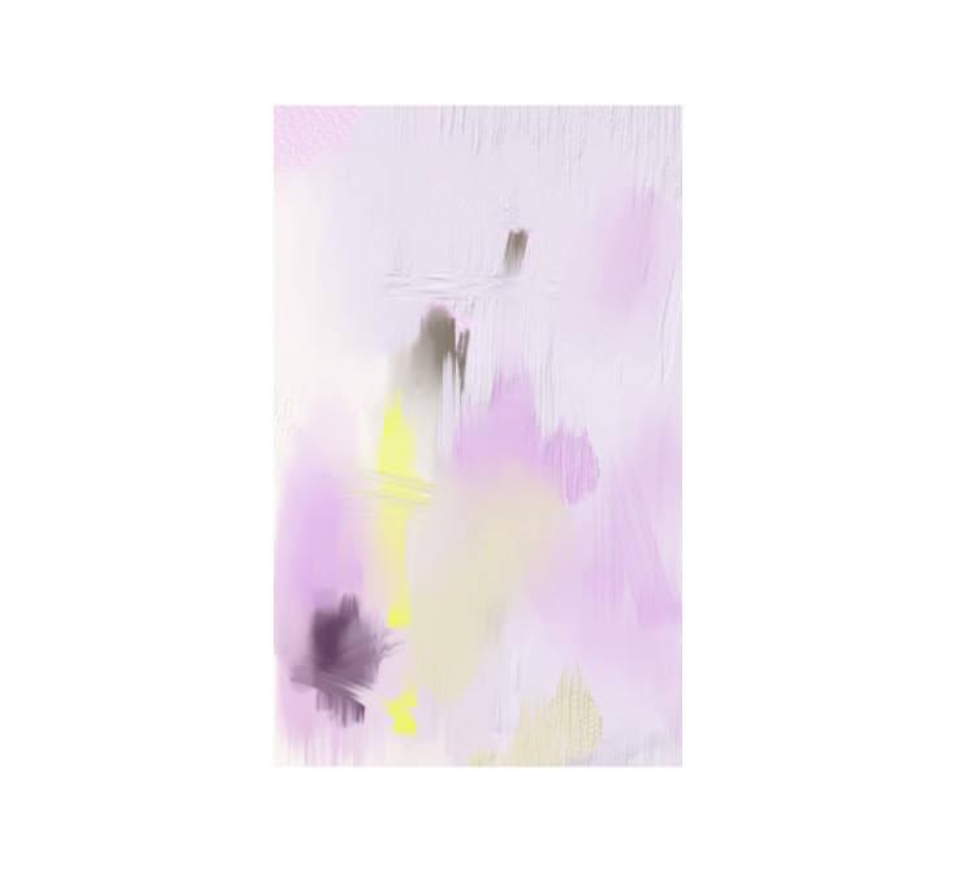 The mix was recorded in my apartment in Chinatown, Manhattan.

Definitely a pre-party, pre-club kind of vibe running throughout this one.

I’m really loving the Central remix of Shanti Celeste’s ‘Shimmer’ at the moment.

Larry Levan. One of the best to do it – his impact at the Garage and on New York City nightlife is timeless.

I had these two Audio-Technica turntables and a janky, low-cost mixer (cannot recall the model) when I was first learning to DJ. A couple years later I gifted the set-up to my friend Andy when I was moving into a new apartment. Now I’ve got some Technics and a DJM-900.

Both are equally important to me, but I would lean a little more towards the opening track because if you can’t engage with the listener off the jump then you have little to no chance that they’ll listen through far enough to even hear the closing track.

The first dance record I bought was Inner City – ‘Good Life’. My father had a record player and quite an extensive collection of Motown and early rock & roll, so that’s where my interest in the medium began. The last record I bought was a DJ Overdose record that came out on L.I.E.S.

A hot sauce that has multiple levels of spiciness and becomes a journey in and of itself.

The crab spider – changing colors and adapting to its environment in a paced & controlled manner.

Oof, probably one of my own entitled ‘Seaside Heights’ off of ‘No Regrets’. It’s a wistful, slow-building ambient track that was created without any sort of mixing in mind.

I’ve got a mixtape coming out just after the new year, January 20th, 2023 to be specific, that I’m really excited about. It’s a bit more uptempo than a lot of my previous work so I’m excited for everyone to hear it.

Nope, just grateful that most of us are still here and able to work in the music industry after a 2-year hiatus, so cheers to that 🙂 Playlists
The songs behind the synths: Prophet-5 News
Sought after Pilgrims of the Mind record to be reissued
© The Culture Space LTD 2023. All Rights Reserved
Design by Deep