Ever the master of reinvention Austin Ato has more than a trick or two held up his crafty sleeve. Colin's latest alias first emerged back in 2016 before going on to release two strong, singular EP's on both Phonica White and Futureboogie. His music is a subtle blend of colourful house, layered with percussion and intricate samples which send us back to the nostalgic days of Chicago and bygone dancefloors. As a disc jockey he is well versed, he is able to draw upon a wealth of experience and knowledge learnt across a fruitful career which has seen him travel and play at clubs around the world. A familiar face to some, a new candidate for others, Austin Ato is one to watch as he breathes new life.

We are delighted to welcome him to our expansive mix series ahead of his appearance at Love Saves The Day later this year.

My name is Austin Ato and I live on the west coast of Scotland and I am a human male who puts handclaps over basslines.

Uhhh.. I hope my music translates as vibrant, colourful and made with passion.. so maybe a wee kid busting out a guitar solo on a Guitar Hero controller????? 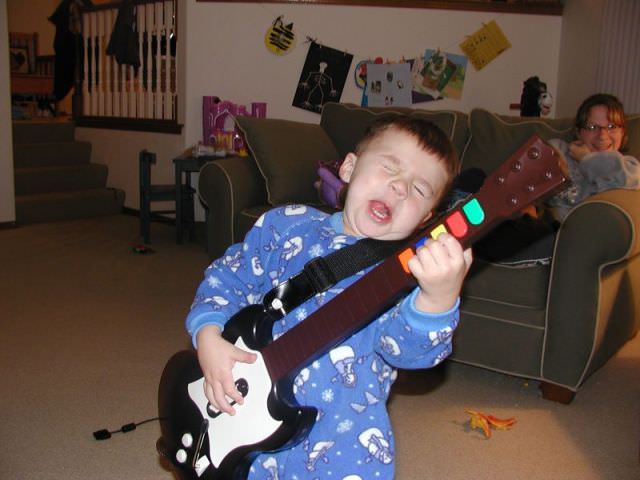 At a friend’s place on CDJs recorded to laptop. I made slight edits of some tunes beforehand, I play a lot of disco but try to steer away from the super-quantized stuff, keep it loose.

I was working in a warehouse in the highlands over winter and getting up at 6:30am I wanted to hear some pumping, fast disco to wake me up. So I thought of this as a ‘get your arse out of bed and through the snow’ mix. Assuming that you’re listening in a different way just give yourself plenty of space to dance. Remember to warm up first.

Daytime, summer, warmth.. Maybe Barcelona or London with all my friends and an obscene amount of whisky. I played at a festival last year where Lucy Fizz and her fellow Sink The Pink performers were dancing. I got to play for 4hours, started at 90bpm and ended up doing 140bpm, fast as hell disco. That was great albeit muddy.

They’re all so good. Probably John Davis – Bourgie, Bourgie because the chord changes are so good, based on a Emajor progress that does some cheeky wee dip to Fmajor before resolving. Also the lyrics are ridiculous, about being very fashionable and sassy (I am neither).

One Gemini turntable and one turntable my gran had that I was given when she moved houses that inexplicably had a pitch control. What was my gran doing with some old deck that had a pitch control? Now I have the same Stanton Str8s for I’ve had for 15years for vinyl. Don’t have 2000 Nexus’, would love some.

Both are important, in different ways.. I chose Syreeta’s Can’t Shake Your Love to open because it’s quite minimal and despite being fast and a nice ramp up into a pretty intense mix. I closed with Jimmy Castor Bunch’s Troglodyte because it’s a tremendously scuzzy, rock ’n roll soul tune, it comes after a peak in the mix and then a little plateau of groove so it was right to end on something wild.

First: I’m really not sure. Possibly a Paula Abdul or Michael Jackson single. Last: The recent Tropical Jam 10” of edits, Omar-S’ Odawa 12” and a George Benson 7”.

A plate of hearty fried chicken with light hot sauce and a negroni.

Have you actually tried mixing with Arthur Russell’s Loose Joints tune “Is It All Over My Face”? It’s a classic but that drummer goes up and down the tempos with carefree abandon.

This year I have vinyl coming out on Futureboogie, Man Power’s Me Me Me label and working on a thing with Classic right now. I’m extremely excited about leaving my little corner of Scotland and coming to fire sonic vibrations at people’s soft bits in dark rooms and sunny fields this year.

My 12” for Phonica White, “Song For Mr. Lewis” is out now. I think it might all be sold out, maybe a few copies left at Phonica. Digital’s online. The a-side samples the incredible Representative John Lewis, a man who’s done so much for the civil rights movement in American, and a speech he gave about gun control. It’s beautiful and powerful and very sadly seems to be ever poignant. Anyway, it’s a release I’m really proud of. As I am also of the 12” on Futureboogie that came out in September 2017, “Music Will Save The Day”.