Jake Hollick is a friendly face you're likely to see around Peckham way. Alongside Gabriel Szatan he runs No Bad Days, a label, sporadic party series and radio show, while also being one of the minds behind Coastal Haze, a mix series, label and night at South london venue Corsica Studios.

We meet Jake on a cold December evening. He has been working at Corsica. Jake greets us warmly and welcomes us in. They are setting up for a party that evening. Even within the melee of coat hangers and sound technicians Jake finds time to offer us a drink and we relax into it...

Corsica Studios. In a scene where the majority of music venues are either part of a conglomerate or a sister club of XYZ, it’s refreshing to have an establishment like Corsica remain independent and significant as ever.

Me and Gabriel went to see Chromatics play at the Roundhouse. Synth goth pop meets Drive soundtrack meets loads of red lipstick. Romy from The XX was DJing between the bands too playing Yazoo, Pet Shop Boys and Italo. Yeah, not bad. 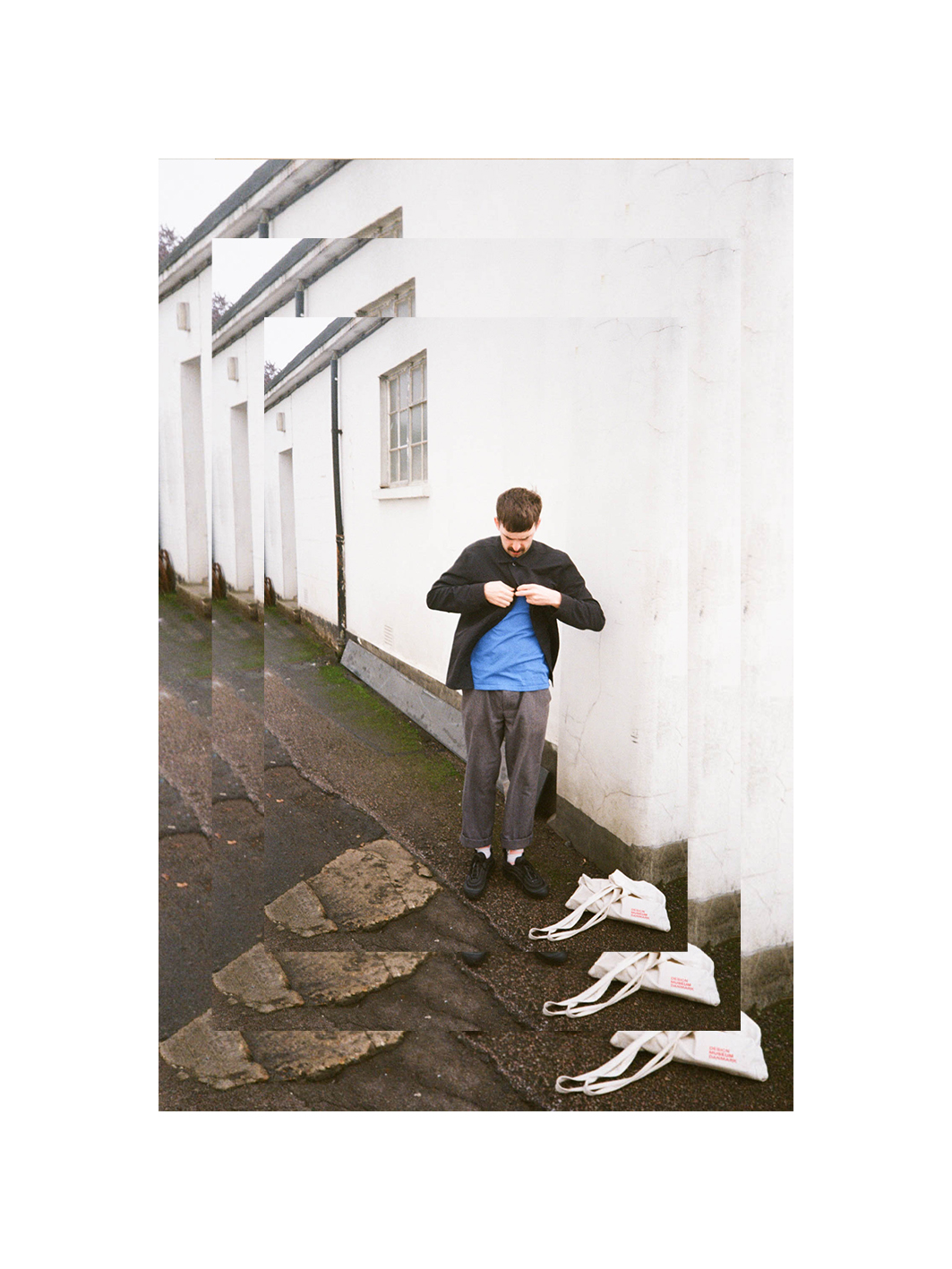 Batu at Dekmantel Selectors a couple of summers ago. It was the first time I’d seen him play and I’d never heard anything like it before. People still talk about it and, if I recall rightly, the horns were thrown up multiple times. It rocked my socks.

Pancakes at The Odds in Peckham. Top cafe spot with a great little menu. Shout out Alina, Sean and the team.

Picked up a couple from Rough Trade East with a brilliant corners gig in mind. The incredible 'Waak Waak ga Min Min' by Waak Waak Djungi on the always amazing Aussie label, Efficient Space. Yu Su's record on Second Circle 'Roll With The Punches' too. Again, an incredible piece of work. 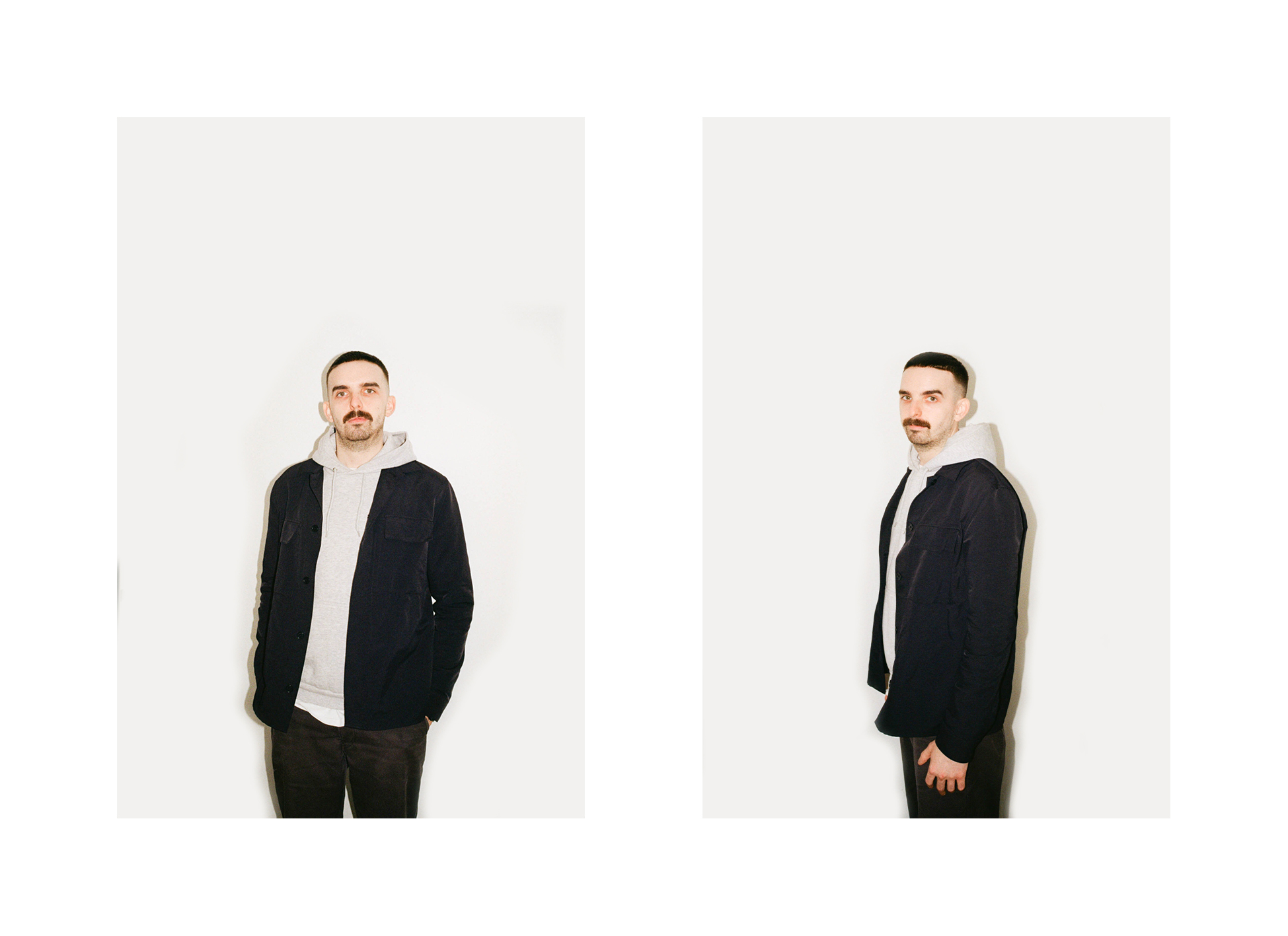 When I was 19 I got a job and became a resident DJ at Stealth in Nottingham. Through that I met some pals who I still work with today such as Seb Wildblood who I run Coastal Haze with and Gabriel who started No Bad Days with me.

Khotin at Peckham Audio. His last tune as the lights came on was some kind of a dub extended remix of “Set Adrift on Memory Bliss” by P.M. Dawn. Absolute tune.

Caravaggios, Camberwell. Affordable, big portions, a 2ft pepper mill, waiters in black ties that are borderline rude to the customers, furnishings finer than Tony Soprano‘s dining room. I could go on. What’s not to love? 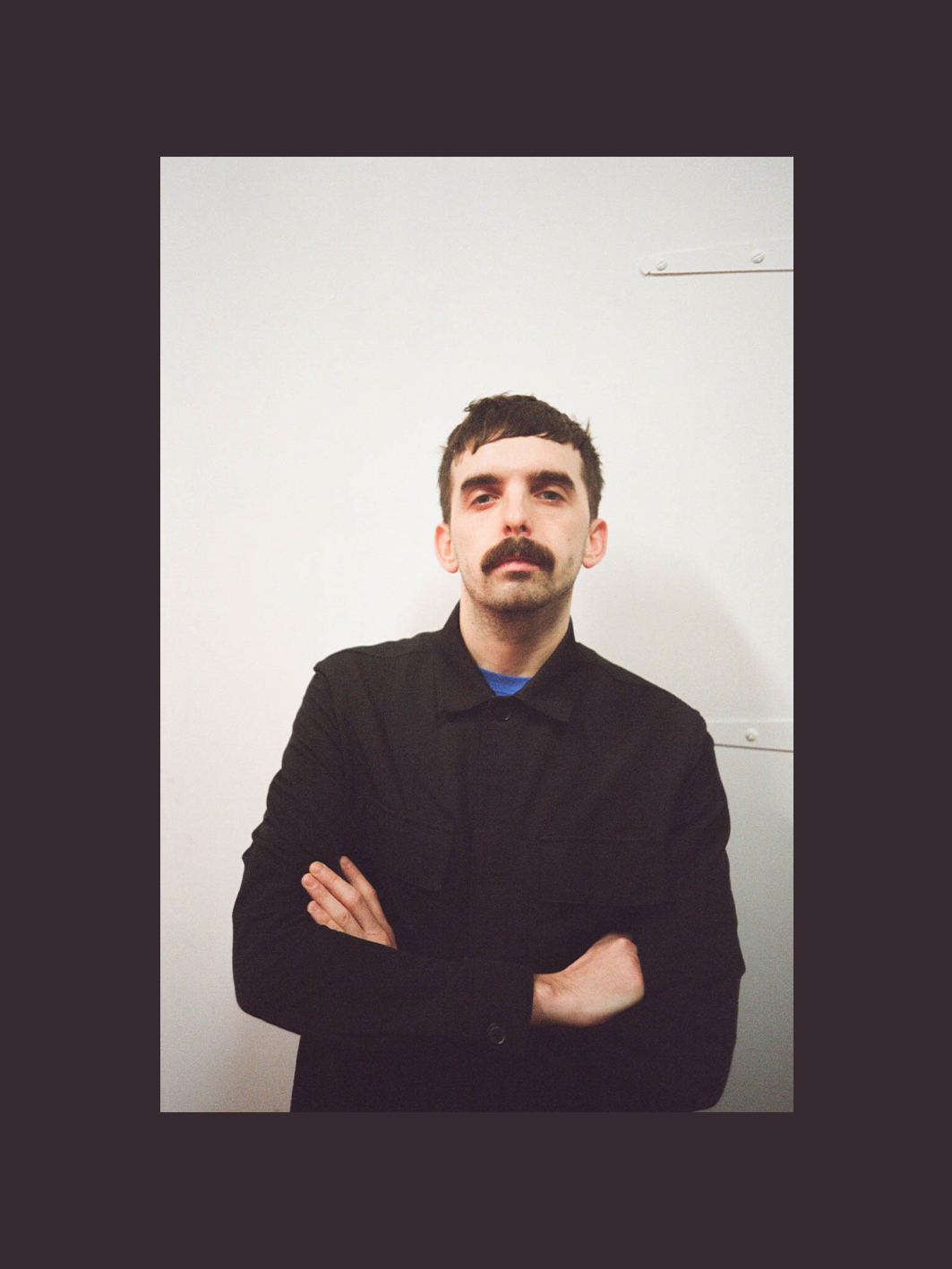 The sheer volume of choice and finding your niche.

Whities for me is the leading light in UK dance music and beyond. ØEN Records over in Denmark are putting out constant fire. Dark Entries till I die.

The long awaited next release on No Bad Days is just around the corner and, in typical form, comes from the other side of the globe! More on that soon. Adam Pits is the next artist to release on Coastal Haze, his production's are I-N-S-A-N-E!