We chat to the label manager behind Gilles Peterson's Brownswood imprint...

We chat to the label manager behind Gilles Peterson's Brownswood imprint...

Emily Moxon has been at the helm of Gilles Peterson's Brownswood label since its conception. As Managing Director and Label Manager she leads the musical and cultural identity of the imprint which, over the last 13 years, has brought the sounds of José James, Mala, Owiney Sigoma Band and Zara McFarlane to listeners around the world, as well as being responsible for the Brownswood Bubblers and Havana Cultura compilations.

We are on our way to the Brownswood office to meet Emily. She has been one of the most highly anticipated people on our hit list of inspirational figures, not only due to her history of defining an amazing brand and championing beautiful music, but she has been name checked by a huge number of people we have interviewed before in this series as someone we needed to speak to, having been a guiding hand in many people’s formative years in the music industry. We reach the office. It’s a beautiful day in London Fields and the windows make everything seem light and breezy. We chat a bit about upcoming releases on Brownswood, then get into it….

Wow – I’m struck straight away by how many iconic places have closed! I love the way that churches have been repurposed as music venues is really interesting. St Johns and Union Chapel are both amazing, and I’ve seen some the greatest live shows of my life at Church of Sound

Joel Culpepper’s show at Earth. I go out quite a bit to see live music, usually once or twice a week. I have to be strict as I have two kids and I want to spend time with them, so it’s a balance between spending enough time seeing all the shows I want to see and being at home

For the last five years or so I don’t like being in nightclubs at all – they make me super claustrophobic and anxious. I guess the DJ sets I like are more about having fun with friends than going to see a performance

I literally really enjoy almost all my meals! Our whole office is obsessed with Caribbean Kitchen in London Fields. I went for a nice dinner at Raw Duck in Hackney too a few nights ago, where they make a lot of pickles.

Hearing audiences at shows sing back lyrics of records you have worked on, and knowing it's really connected. When the vinyl comes in from the manufacturers, and you get to hold what you have been working on in your hand. We are always so excited to rip the box open! The friends that I have made both here in London and around the world. 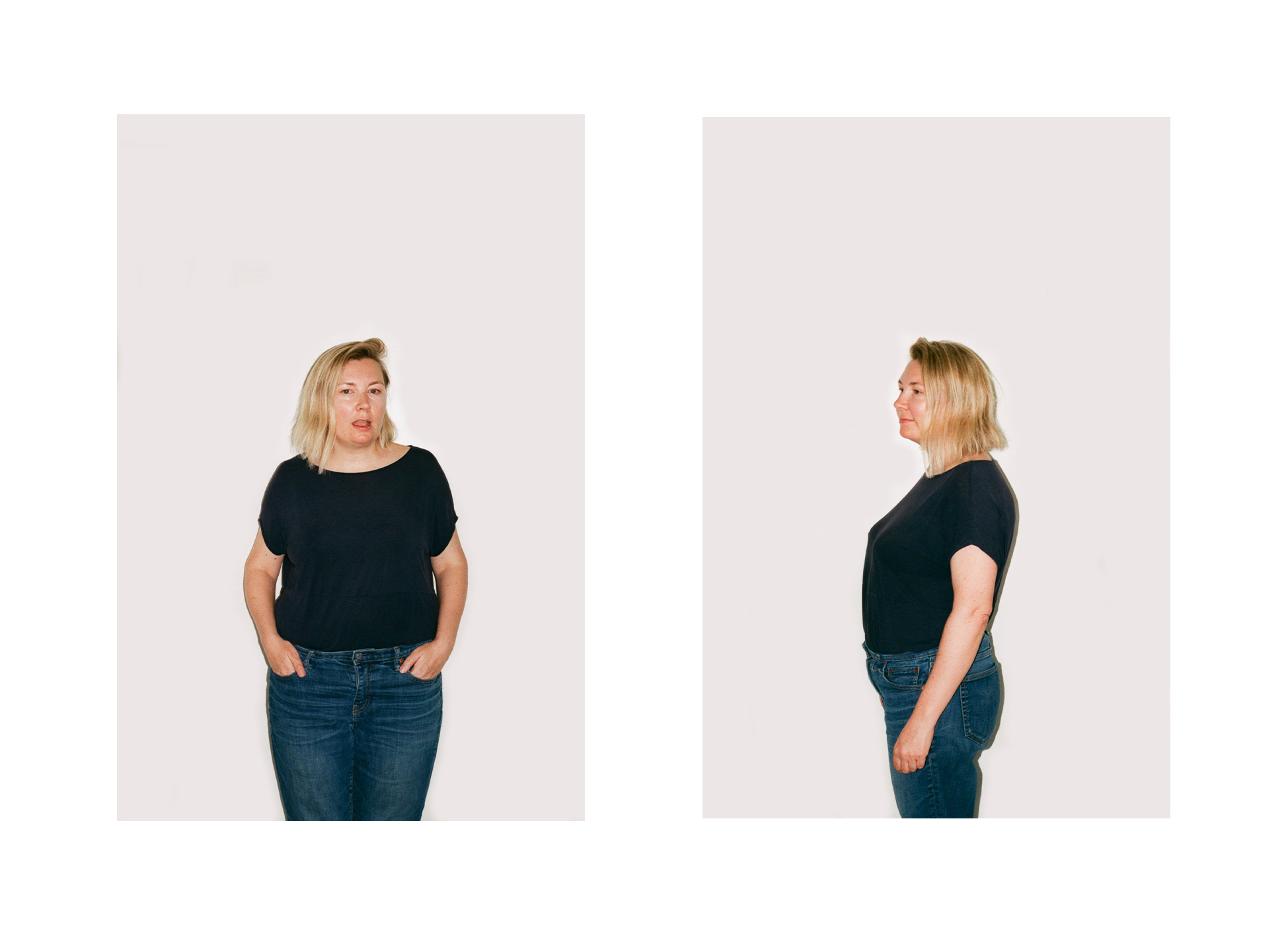 I think the emphasis on numbers on socials / streaming networks is pretty toxic and unhealthy for everyone. If you can make 100 people feel something deeply, that is a lot more meaningful than having 100,000 streams because you got some big playlists on Spotify – too many people forget that. The need to be constantly visible on social media doesn’t seem to bring people much happiness either. I think it’s a phase that will pass.

It was 20 years ago. I worked at a promotions company called Main Source that mailed out jungle records to DJs. It was so long ago that people didn’t use email that much and my first job was answering the phone which rang constantly. From there I progressed to trying to get records played on the radio

Oh my gosh, not sure and I was probably only there because I was waiting for a lift home with someone!

When I’m going out for work the best thing to have is pizza. Its quick and not too heavy. I definitely don’t like having elaborate meals before going out – there’s never enough time to digest

Gilles Peterson for his deep interest in culture, and never-ending desire to want to hear something new. Naomi Palmer from Earth Agency. Shabaka Hutchings, obviously. Recently Elijah from Butterz. Actually I find most people I work with really inspiring! Otherwise I wouldn’t want to work with them in the first place 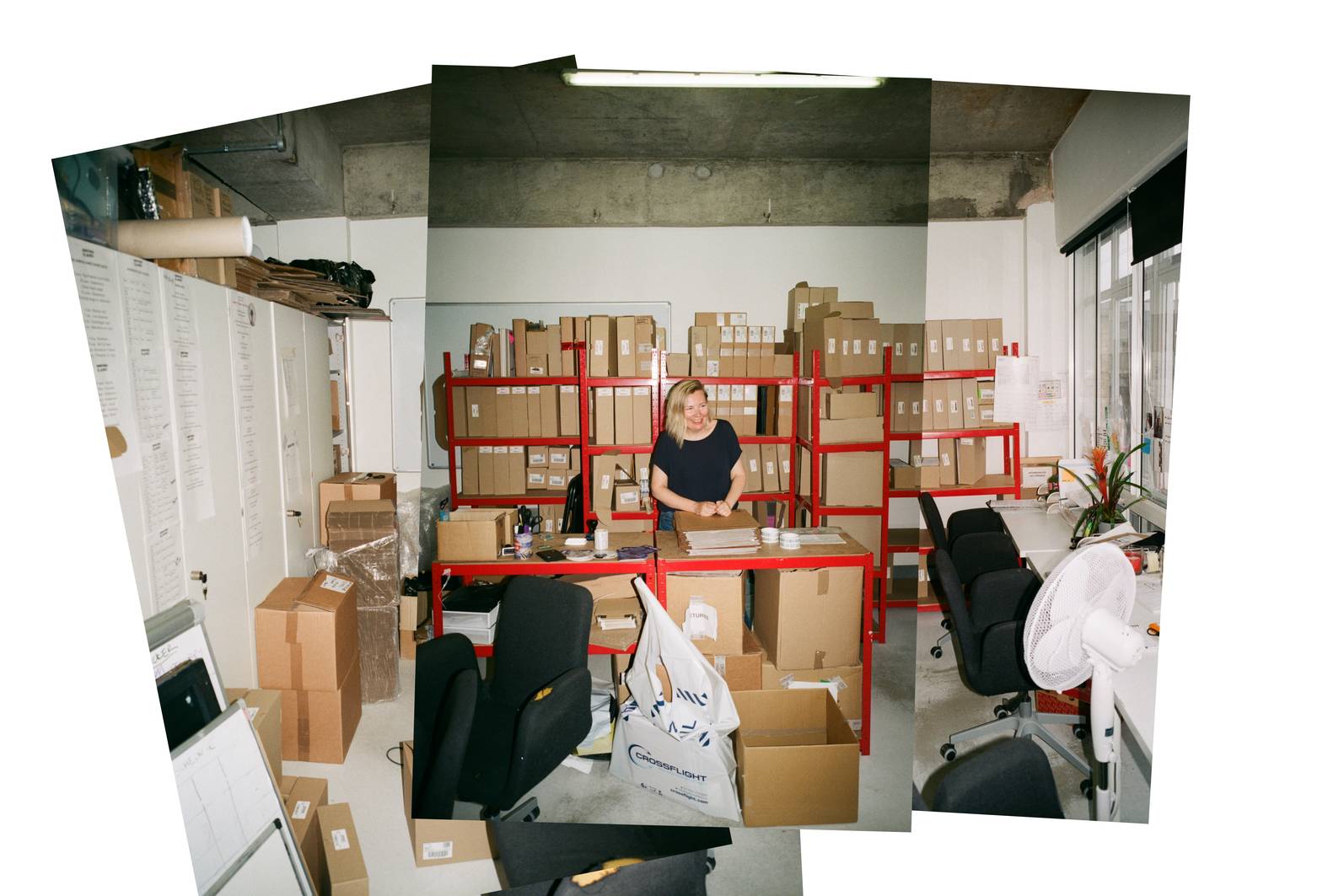 The way it brings people of different backgrounds together

I’m so happy about the music we are putting out at the moment – Swindle, Skinny Pelembe, Kokoroko, Dayme Arocena, Joe Armon Jones and Zara McFarlane. They are all completely world class, singular artists with something to say – I just feel so honoured to be doing working with all of them. In a wider sense I’m also excited about the way the industry is changing for female creatives both out in front and behind the scenes. Everything feels fresher now that we are making our voices heard. It also feels like there is a lot of solidarity, and a support network

Create the industry that you want to work in. Rather than trying to get a seat at the table, get some good people around you and build a new table. Young people coming into the industry seem much more conscious of things like looking after your physical and mental health, having a good work-life balance, and valuing their time properly than my generation ever did. I also think its brilliant the way that the industry constantly innovates by new people coming in and tearing up the rule book. So I think I’d be more likely to be asking advice than giving it out!