“I'm looking for something I've never heard before. Something I've been wanting to hear all my life and didn’t know it until I heard it."

“I'm looking for something I've never heard before. Something I've been wanting to hear all my life and didn’t know it until I heard it."

In a musical world where many labels, artists and songs are assigned genres and categories, Berlin by way of Tel Aviv imprint Malka Tuti are going against the grain, bringing forth their own fusion of sounds and styles. Since launching five years ago, co-founders Asaf Samuel and Guy Kenneth AKA Katzele have continued to forge their own musical path, always prioritising the surprising over the predictable.

“We felt there are too many categories and “labels” being put on music and many record labels were being put into “boxes”: new wave this, techno that, industrial music and so on. We felt there is room to play with all of these, fuse them together and brew a new kind of sound signature that goes through many different genres and styles.” 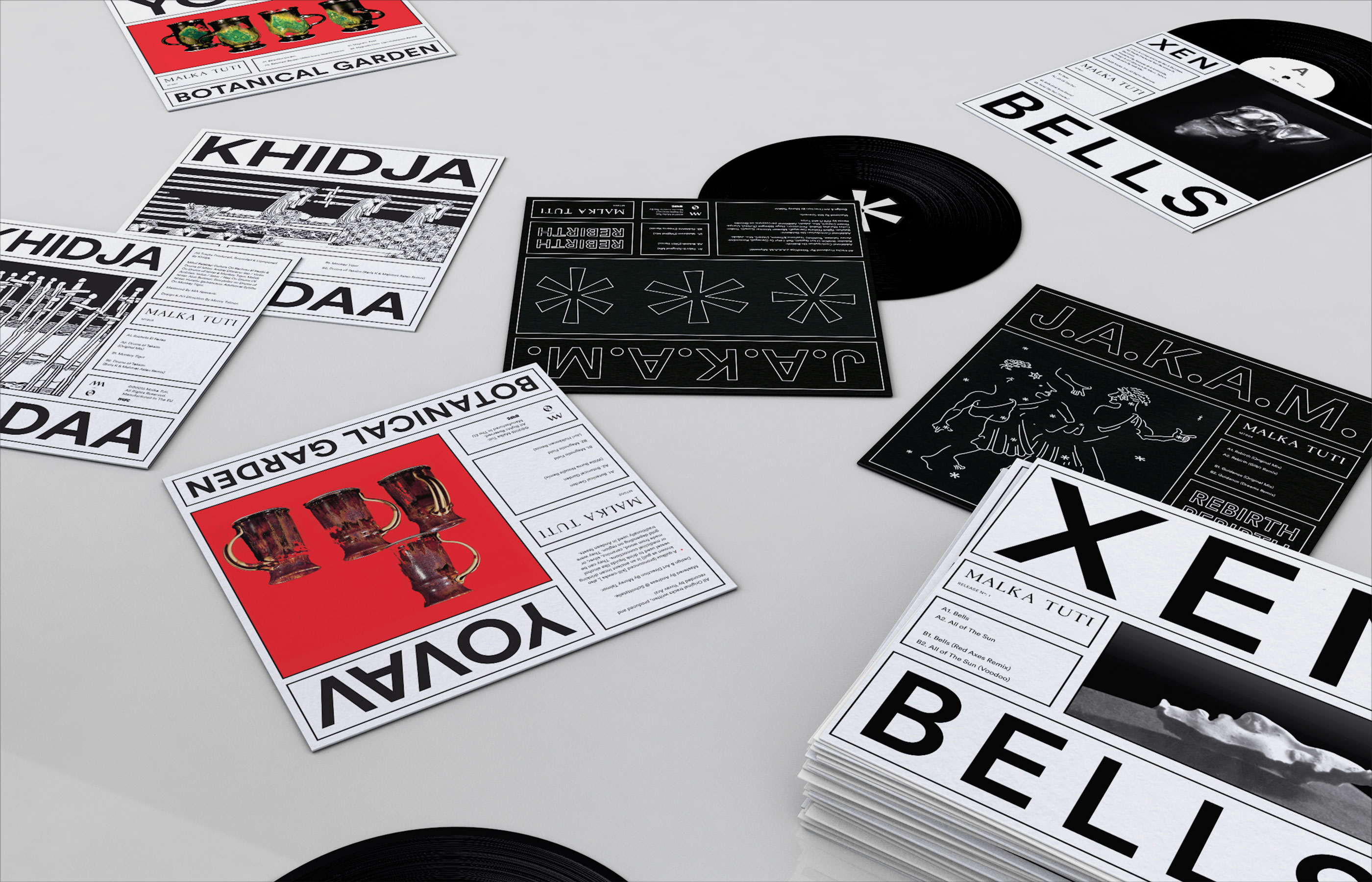 This approach comes through on every release that they’ve happened on so far. Instead of being bound by convention or pandering to expectations, they have learned that their “provincial” musical education is something to celebrate, a means for creative freedom. This feeds into the way they look for a new potential release; they are searching for the unknown - music that they did not know they needed. “I'm looking for something I've never heard before" Katzele says. "Something I've been wanting to hear all my life and didn’t know it until I heard it. Something that I believe gives a new color to the Malka Tuti musical universe."

Without dwelling too much on the categorisation of Malka Tuti's releases, casting your eye over their discography they've thrown their net far and wide, from the leftfield rhythms of Belgrade's Tapan to London's Vactrol Park, and the whole back catalogue of Dreems and Kris Baha's joint project, Die Orangen. In the beginning, their output mainly stemmed from their immediate circles, but their third release from Romanian duo Khidja felt like a turning point for the label, Asaf says. “I understood we are now working on something bigger than just releasing music by our friends from home, something more serious and profound.” These new found friendships would continue well into the future; several of the artists who've released on Malka Tuti have returned for several more releases, including three more efforts from Khidja.

For the first two years Asaf and Katzele only dealt in new material, but that changed in 2017 when they got their hands on an album from one of their favourite bands, C-Cat Trance. They felt this was the right time to see whether they could swim in the reissue world. "I mean, why not," says Katzele. "We somehow felt this was a very overlooked band, a band that fused post punk with a lot of Middle-Eastern elements, and that sound speaks to us very much. C-Cat Trance influenced a lot of New Beat music which in turn influenced a lot of early Goa trance music. That was our bread and butter growing up, we felt it's like almost a closure."

They teamed up with Chuggy of Emotional Rescue for a co-release and a hand navigating the bureaucracy that comes with putting out a reissue, however this would be a one off rather than the beginning of a string of reissues. "Thing is, with labels like Music From Memory, Dark Entries and Stroom, to name a few, a lot of the music we like from the past is already on someone’s radar so we felt like we don’t need to swim in that pond anymore." Instead it's fresh emerging artists Katzele and Asaf want to prioritise. "There is so much great new music out there. We believe new and young voices should be heard and we are happy to be the platform for them to do so." 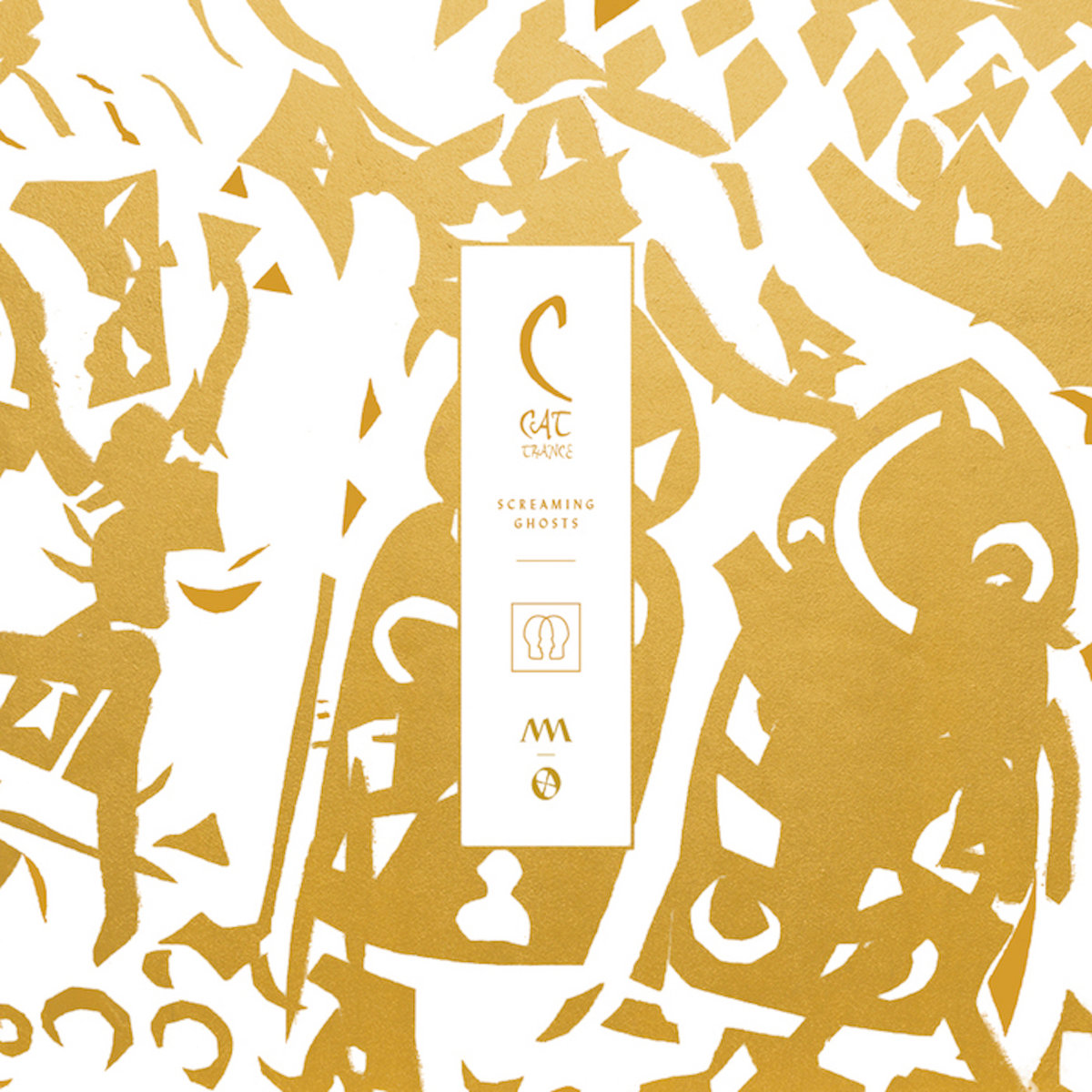 Katzele says they still have unchartered territories to explore and many musical stones left unturned. "There are so many talented musicians out there. It's much more fun for us to discover a young 21 old girl from eastern Europe with a buchla, who is making her first steps in the music world, than to dig for lost forgotten cassettes to reissue and so forth. So much freshness, uniqueness and personal voices to be unveiled."

Looking ahead a host of artists, both new and returning, are set to grace Malka Tuti's rich and diverse platform. "Cosmo Vitelli is releasing a two-part LP on Malka Tuti called Holiday in Panikstrasse, that includes collaborations with Fantastic Twins and Sebastian Lee Philipp of Die Wilde Jagd fame. We are also releasing a debut solo album by Kapitan AKA Dori Sadovnik, our dear friend and one half of the mighty Red Axes. A remix pack for our first two 7” releases is also planned for this summer with remixes by Benedikt Frey, Borusiade, Tolouse Low Trax and Die Orangen. Also the debut LP of the Hamburg duo Shari Vari and the highly anticipated 2xLP sophomore album by Die Orangen are expected this autumn. These upcoming albums will show that we are trying to take the label further away from the "traditional" club scene and into more indie/pop realms. A couple more surprises are planned so keep your ears open..."