Mathew Jonson has long since cut his teeth amidst the underbelly of dance and electronic music. His knowledge runs deep, his sound equally so. As a producer few can contest to rival his precise skill in the studio – he is a man who cares as much about the elements of live as he does to the pre record on a record. From the early days of M_nus and Perlon through to the present in which he has most recently featured on the likes of Visionquest, Crosstown Rebels and beyond he has firmly established himself as an innovative force at the forefront of groundbreaking dance music and culture.

Few are as well versed when it comes the methods of production and it's fair to say he could be regarded as an analogue fanatics dream – if that's what you are into of course. This month he will appear in Barcelona playing an exclusive live set at the Innervisions party as part of OffSonar. We caught up with him below:

The volume of music you have released over the years is staggering – how do you find yourself so focused and inspired?

It’s funny, when I think of the last years I don’t really feel very focused at all.  Maybe it’s just that life has been a bit of a rollercoaster. I keep saying I want to slow down, but then I look at my schedule and all it is is more tours. I love traveling don’t get me wrong. But to also have studio time would be great. I’ve written lots of music that is still to be released. But I’m fighting with myself if it actually makes sense as an album or not. The only thing I can say is a bit more coherent is the work I’m doing with my wife.

Electronic music has evolved since the release of your early work, have you ever felt the need to adapt and change?

Yes for sure. Every time I finish a track I want the next one to be something different. Otherwise I would get board. Also new equipment dictates a lot of new possibilities as well. I am a real collector when it comes to studio equipment so learning each piece takes time and with that change. I bought my first piano some years back so that has been changing things a lot. I hope one day I have the confidence and skills to perform the music I have been writing with it. But that will take some years I think.

How do you approach the studio, is it a chore or a blessing?

It’s a huge blessing. I feel very grateful I can be a professional musician.  I’ve invested everything I have in the studio so that I can work with the bands and do my solo work. I love every second I get to spend in there.

You have worked in collaboration with a number of musicians and producers, what do you look for in a partnership?

Ah that’s a good question actually. I guess working with people who really know how to listen would be the most important thing for me.  I like when there is enough emptiness in a song for the audience to imagine melodies or sounds for themselves.  So it can be tricky to not sound to busy when working with large groups of people.  Of course if people have talent it helps. But it’s not actually needed if someone knows how to use their ears and play within their means. I’m not saying I don’t want people to challenge themselves or write challenging music. It’s more that I just appreciate intuition and sensitivity I guess.

You are based in Berlin but Vancouver has evolved musically in recent years, do you still have any connection to the city?

Open Studios is usually my base when I visit in terms of performing.  But of course I have lots of ties to the city. My closest friends are there and in neighboring Victoria. But I rarely see them anymore unfortunately. 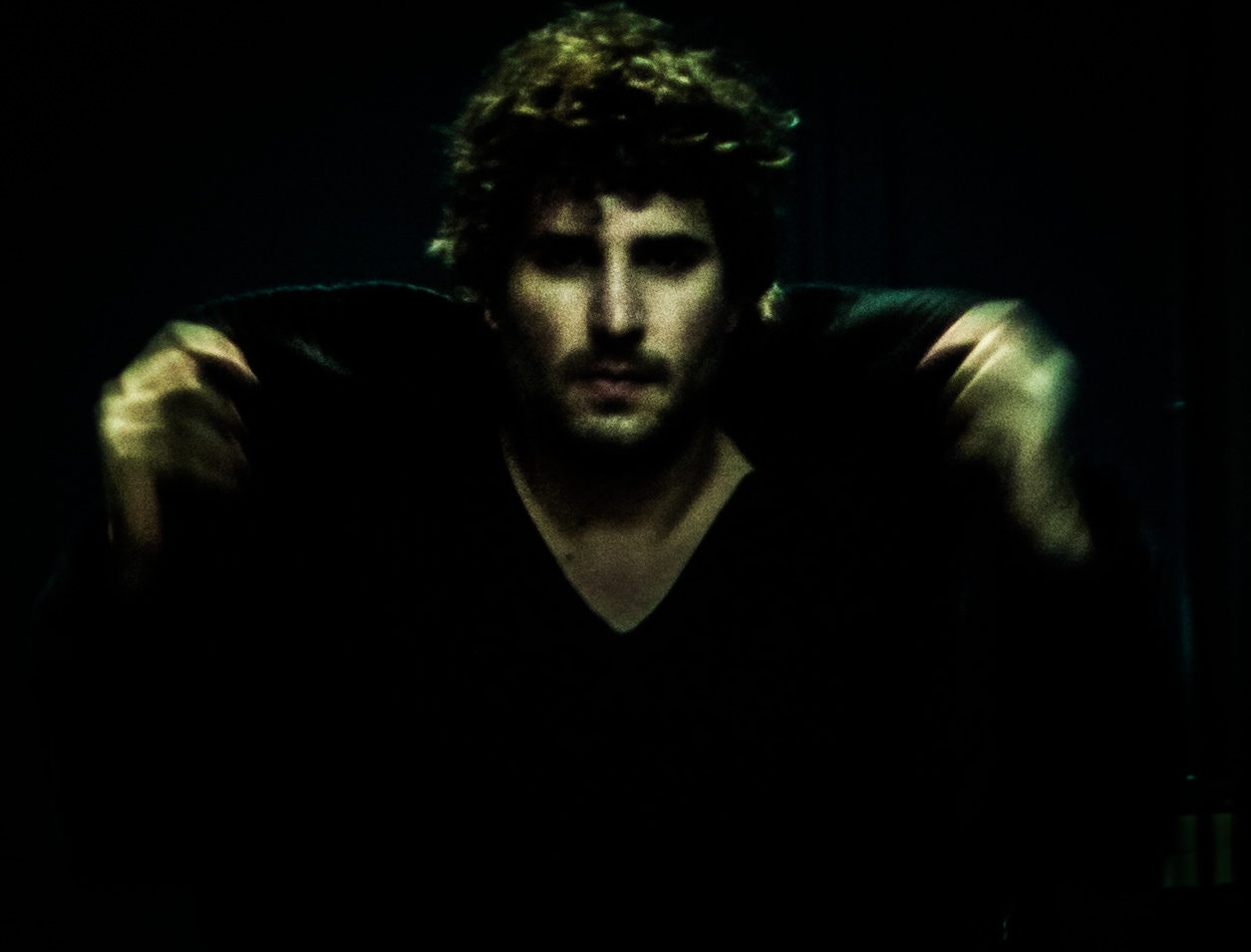 You spend a significant time travelling, does this aid in the creative process or hinder?

It’s a double edged sword. On one hand performing and listening to what others is doing is a dream. But the long hours flying means that much of the time I spend between gigs is recovery time rather than studio time. If I don’t have a weekend off I rarely get much done. And weekends off for me are few and far between.

You recently released a record with your wife, how do you find working as a couple?

I couldn’t ask for anything more really.  We both love music and we make a lot at home just for fun. We have this thing we do from time to time that we make a beat a day.  Two parts each and usually with me making a basic drum beat to start. Then she will make a bass line or a melody for example. Sometimes these beats turn into tracks so it’s a fun way to compose.   A few weeks ago I was talking about selling some of my drum machines and her answer was “just not the 808”. So we are on the same page.  The music we make is new for both of us so it’s really exciting. Let’s see what comes of it. We are writing an album and hopefully we finish that by the end of the year.