Jane Fitz’s formula for putting on parties is a simple one. But it’s this back to basics ethos that has seen her survive for so long in the oversaturated London clubbing scene. Having put on parties for almost two decades now; first Peg, running for 10 years until 2009 and then Night Moves, the party she started in 2012 alongside friend Jade Seatle, Jane has always prioritised the experience over any kind of money making scheme.

Her journey began in 1999 after returning from living in Hong Kong. She’d been actively DJing there, and keen to continue that in London, she concluded that the most effective route was to start up her own thing.

“I knew when I came back that no one would know who I was so I’d have to start again, so it was easier to start my own party as a way to get my name around. In London I was going to parties such as Kerfuffle, Wiggle, Whoop Whoop and Subterrain at The End so I knew people and DJs from there. I loved the maverick spirit of those dance oors and they heavily influenced my idea for a party. But I was playing a bit of a deeper strain of house so I thought there was a gap in the same market for something else.” 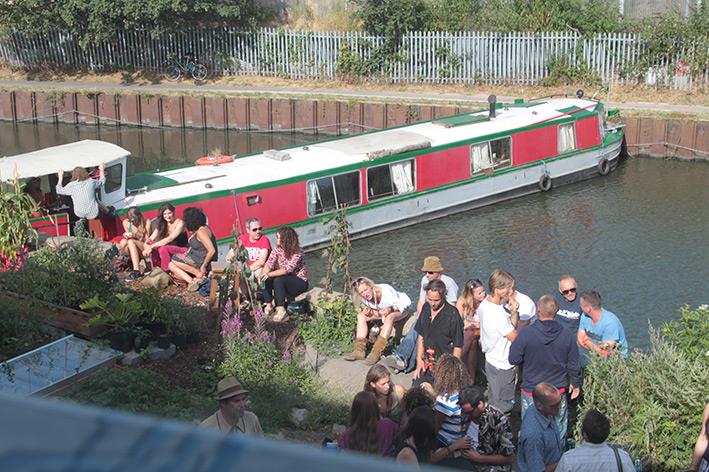 At the time the underground house scene in London was very male-led but Jane, unhindered by this, saw a space that needed to be filled.

“Other than Liz Edwards at Kerfuffle or Maddie at Coalesce there was definitely a lack of women running parties. I was ballsy then and didn’t give a shit, so I didn’t see that as a problem. I just saw that as a glaring void and I wanted to get in there. Musically I was probably more aligned to the deep end of things like Fridays R Firin’, rather than the techier sound at Wiggle for example, so I think I was going for something a bit looser and lighter all round.”

Having only thrown a few parties in the early 90s prior to moving over to Hong Kong, she wasn’t really sure where to start when it came to the logistics. The music on the other hand she already had nailed down.

“Then, like now, there was no shortage of really good DJs among my friends so musically I wasn’t worried. I could book whatever DJs I wanted and they were usually just mates.” 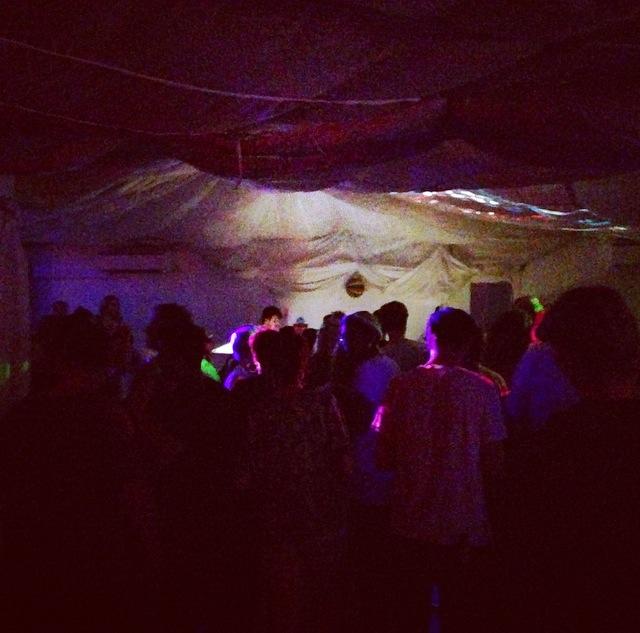 Although it’s an imperative part of the overall experience, great parties aren’t just about the music, they’re a sum of many parts. A great space, great sound and, of course, great people. Jane placed a lot of emphasis on the latter at both Peg and Night Moves.

“I knew the crucial thing for a good party was getting the right crowd so I focused on that. Social media had yet to be invented and not everyone had emails or even mobile phones then. But I tried to list everyone I knew via phone or email and send out messages about the parties and create a database, without having to resort to flyers or postering too much. I thought the word-of-mouth and personal approach would create a more inclusive crowd and welcoming feel rather than leaving a bunch of flyers in a record shop.”

Her recommendations for spaces mostly came via the word-of-mouth approach too. From studio spaces to disused barns, she wanted a space she could take over, although not somewhere that was “totally cowboy”.

“I didn’t go out looking that hard. I did a few at recording studios such as The Premises, The Foundry in Shoreditch and even Corsica in 2006. They came with their own sound and engineers – very low maintenance. The barn in Kent; I’d been to a birthday there and thought it was brilliant, I think we did one of the best parties in there, the walls were about 50cm thick so you couldn’t hear anything outside, it was like a womb of sound.”

Doing everything solo afforded Jane many freedoms but conversely it also brought with it many headaches. The decision-making process for each night may have been smoother but she says that in a lot of ways she wishes she’d had a partner or team to spread the workload.

This became a reality in 2012 when she started Night Moves with Jade Seatle. Built on the foundations of their friendship and an ambition to create a close-knit community, the party was a democratic, safe space where everyone was on the same level. 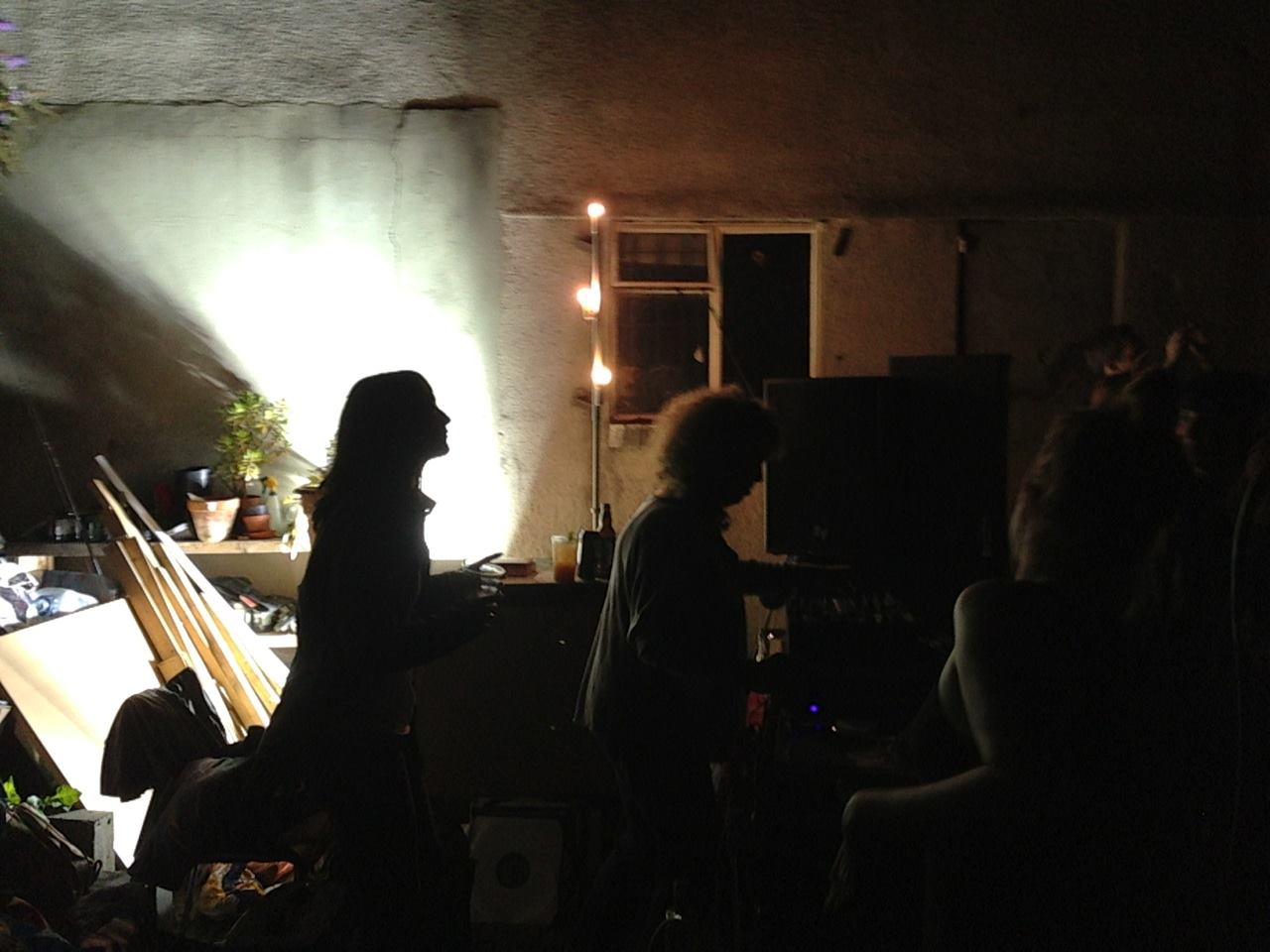 “Night Moves is Jade’s and my baby, so it shares both our genes. It’s half the effort and twice the fun because we can share the input. We were both really committed to building a crowd out of a family of friends, so we focused on that right from the start. We genuinely didn’t care who else came outside of our friend group – so it’s been a real surprise to see it grow of its own accord.

"NM now happens when it happens and the people who want to know about it find it and make it a rollicking knees up. We really don’t have to do anything anymore except book some sound and open the doors. The Night Movers do the rest. It’s a beautiful team effort.”

It’s plain to see how those basic principles Jane learnt from running Peg have translated through to the way she approaches Night Moves.

“Trying to promote the party while keeping off the radar was a choice for both parties. Booking friends to DJ was another. I’ll tell you a secret, a good party is not about line ups – it’s about who goes and who gives and how long the feeling lasts long after the last record has been played.

“Peg taught me that focusing on your crowd as opposed to line-ups is the way to give your party integrity and longevity. It taught me that if you make people feel part of something, they will reward you with commitment and great company. It taught me how to programme a night and it taught me a lot about self-belief and trusting my own instincts, that fucking up is OK and that at the end of the day it’s just a party.”