Croydon was where it all began, a familiar tale as a burgeoning sound rumbled across the capital. Dubstep has made many a man, and broken others. The influence of the sound remains vast and acted as the gateway for many in the present. However, what is often forgotten or at least assumed was that those pioneers behind the music were of an age by which they were already well versed in an industry and scene not without its problems. Such assumptions would be wrong.

Oliver Jones, known better by many as Skream, is a household name of sorts. The prolific producer remains arguably one of the most definitive forces in British electronic music having contributed immensely to the dubstep movement. His infectious personality, striking talent and spirit has brought him a long way but many tend to forget that he was only a teenager when he was first heralded onto the electronic music scene. Late nights, radio appearances and a life under scrutiny became the normality – there is no harsher critic than that of the "underground". Vicious social commentary and testing times would soon follow.

However, this is not our tale to tell, the press has published more than enough bulls**t for one lifetime. We'll pick up elsewhere. 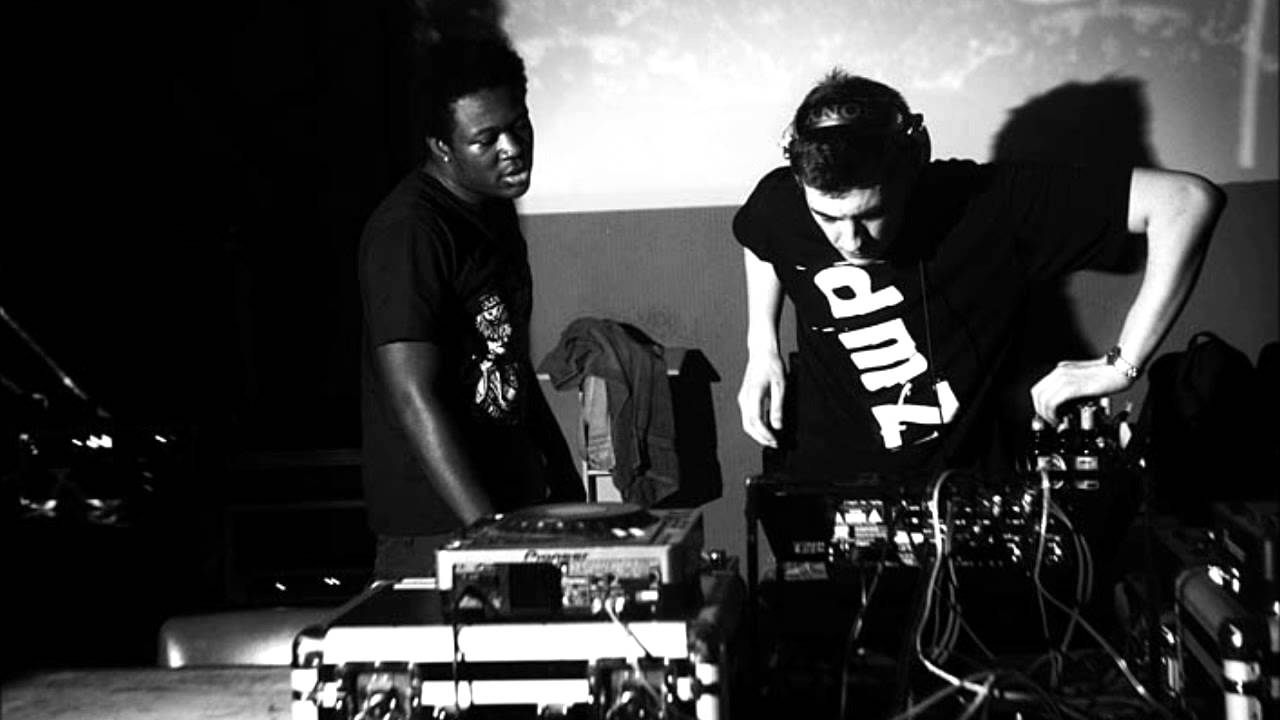 At the age of 31 much has changed, Oliver is currently on a tour which will see him play all night long at several clubs on a global scale. A transformative figure, he has never been one to pigeon hole himself. To some it might even seem surprising that he would choose to play such mammoth sets. Oliver on the other hand is keen to challenge such expectations. He reflects on the change of pace following the hectic summer season.

"I look forward all year to playing from open until close. I buy so much music and collect so much music that I never get to play so it's really good to be able to go out and play for like seven or eight hours on my own. I like to start really slow, I have this weird atmospheric sine wave which I like to play for the first ten minutes when no one is there. The first couple of hours tends to be me playing music which I love which I can't play in a peak time set, it's really just a flick through my record collection."

Oliver is acclimatised to big room appearances. Life has changed significantly since the 'heady' days of FWD and DMZ, small rooms became stadiums and clubs have evolved drastically. This year has seen him travel prominently with appearances in Miami, Dubai and beyond. However, it is the summer which can be most demanding as a DJ. Ibiza is an ever evolving maze which becomes more difficult to crack with a changing crowd and a saturated market. Oliver looks back on another season spent on the island.

"I enjoy the summer but it isn't the most enjoyable time as a DJ for me. You don't really know whether people are there to see you or just to be in the club. It can become quite monotonous playing, this might sound lazy but because you don't necessarily know who you are playing to you tend to follow the theme of what everybody else is playing. Everyone wants to play big tunes." Ibiza has proven a debatable topic for several years now. With club closures and a new wave of partygoers touching down daily upon the Spanish island mixed feelings have emerged towards the destination which has left many deflated. A changing landscape and stricter licensing laws have led to a new atmosphere on the island with money reigning supreme. Just last week San Antonio council announced stricter sound restrictions on The West End whilst an infamous clamp down on outdoor events has left many frustrated by a change in attitude towards clubbing.

However, whilst many continue to complain and judge what goes on overseas it is worth noting that problems often stem from home. When quizzed on his opinion of the evolutionary nature of clubbing in Ibiza Oliver takes a step back, reflecting on the problems which lie within British nightlife.

"In Ibiza you have a group of twenty people and only one of them is there to watch the DJ, the rest are there for a holiday. That's no one's fault. The Topman generation changed clubbing, in England more so than anywhere else. I find it mad that when I look out into the front row of a crowd and everyone's hair is perfect. I don't get it. It's very rare now that you see that one sweaty kid with a ripped t-shirt gurning his tits off."

It isn't just within nightclubs which Oliver has observed a noteable difference. Who better is there to determine the state of British electronic music than a man who has lived through a definitive era staring back at the front row.

"A lot has changed over the last ten years in regard to music listeners, music buyers and people who go out. On the majority there is less love."

It can be hard to reconcile with the fact that the dubstep era has been and gone. For many it offered a whirlwind of opportunity and access to a world beyond which they had ever imagined. Oliver is keen to emphasise that the Skream persona is as much a part of his own personality and sense of self as the public facing image of the 'dubstep kid' was on the cover of 'that album' on Tempa some ten years back. Many of Oliver's counterparts have ducked away from past associations, reinventing themselves under witty new monikers. This has never been the ideological ethos of a man who has dabbled in music some might never have imagined he would touch. From disco to house Oliver continues to see the outwards facing entity of 'Skream' as a representation of his true self.

"I was in the spotlight when I was fourteen and I don't know any differently. This is the only life I know. I've been playing in clubs for… in fact fifteen years this year. The name Skream, the word on people's lips is sixteen years old. Benga and I popped up when he was thirteen and I was fourteen, that was when people first started talking about us. It's been half of my life. I'd never change, Skream is me and Oliver is Skream. It always has been and always will be. Everyone kept saying to me 'you should change, you should change, it's misleading people about dubstep.' I don't need to get my head around it, you do. I want the story of Skream to last across the years, I don't want it to have been an era. It's a life thing. I still want to be doing stuff in my sixties, not dj'ing and touring. I deeply care about longevity, it's not just about being relevant but being able to still bring something to the table."

It's admirable to talk to a musician so at ease with themself. Insecurity tends to run rife within the industry and many have bowed out along the way. For some the magic might slowly start to disappear as the years tick by whilst for others this leads only to further inspiration…

'How do you rally yourself to play music to faces and cities you've seen time and time before? How do you find the energy to sit in a studio and produce inventive, new music?'

For Oliver such reconciliations are a part and parcel of day to day life yet he seems unphased. Whilst others have turned to complaints and complacency life remains as much an open door for one of dance music's most loved figures.

The remaining UK tour dates can be seen below:

Visit the Skream site and find out more information about the tour HERE.