There is a mystical presence or aura around certain people within dance and electronic music, they carry themselves with humble dignity and quietly operate with a rigid set of principles and consistent quality. Steffi and Martyn are two figures whom have been present for a long time within the remit. Over the years they have become close friends and have both released music amidst similar channels upon the likes of Ostgut Ton, Dolly Dubs and more.

Most recently the pair have collaborated to curate the latest edition of the prolific Air Texture release series which focusses on abstract electronics, ambient music and left turns. They invited a talented array of musicians and producers to feature on the album which includes the likes of Dj Stingray, Shed, KiNK and more.

We asked the pair to interview one another as we dig deep to find out more about their relationship.

Steffi: You have produced 12 inches, LPs, mix cds, basically the whole lot. Where do you think lies the challenge in putting a various artists cd together?

Martyn: I think the challenge is not so much in the format you work with, although of course there is something special about making your first 12", your first album or a mixed CD, and also being able to hold the physical copy of something you did whether it's your first or your 10th. But the challenge is more creative I think. We are both constantly driven by new music. Being able to receive so much of it by so many talented artists and putting that together into a good 'story' was the main challenge here.

Steffi: After accomplishing this cd and selecting 24 tracks, is there something on your wish list that you haven't boxed off yet, even if you can aim big?

Martyn: Write a book. It’s something I wanted to do for a long time, and it's a giant learning curve but definitely something I would like to realise some day (soon-ish).

Steffi: Is there a new challenge for us as collaborators?

Martyn: A year or so ago, we never thought we'd be asked to a project like this. And yet, here we are now. So I don't see why another type of challenge couldn't come our way. You have been involved in 'paying forward' your knowledge as an artist recently by working in the studio during RBMA in Berlin, maybe the future challenge lies in that direction, maybe it lies in more work in the studio together.

Steffi: How strong do you value those collaborations, or do you need new blood after a while to gather inspiration?

Martyn: I value them strongly because it taught me (and still teaches me) a lot both on a musical level as well as on a personal level. I'm not a natural collaborator, actively looking for new projects or new people. For me, collaborating comes when there is just a moment, when there is a shared vibe, which becomes a feeling of purpose to make something new. That's why I think the Doms & Deykers stuff is good, because you can hear both of us in it and it comes from a shared "consciousness" of music we love, and that's also why I really like this compilation, because it has those same qualities!

Martyn: The Air Texture compilation, can you explain how this came about? How were you approached and what was your impression of the series?

Steffi: I got approached by James who runs the Air Texture label who asked if I was interested in compiling the next Air Texture. The series always has two people on board each edition so I called Martyn to join me for this as I thought the project was really nice and I love challenges like this a lot. It's a great way to work with new people and put them in the spotlight. As we both have our own circles of producers we are in touch with, we were able to bring a great variety of people together for this project.

Martyn: We have made music together for several years, and always talked a lot about different approaches to working in the studio. Putting together a compilation is a completely different thing, but do you see it as an extension, and are there similarities in how you approach something like that?

Steffi: I see it as something totally different from my studio work. Directing people if needed and making the right selections in the end is more like a&r work I do for my labels. But having said that, in the end it's all about music. 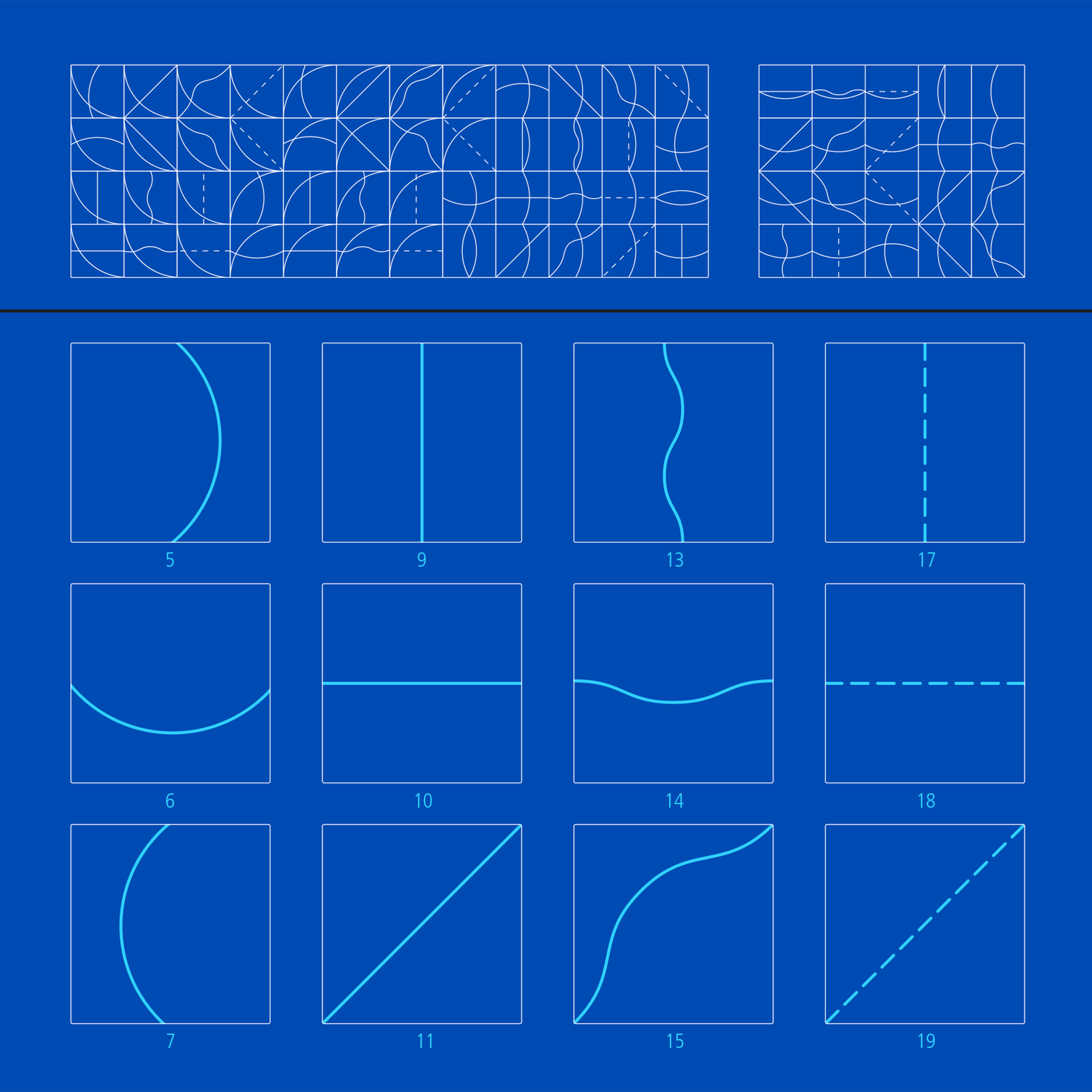 Martyn: The compilation has a very diverse range of artists and the tracks span a wide spectrum of sounds, how do you bring some sort of cohesiveness into a large project like this?

Steffi: Like a puzzle, moving things around until they fit and talk to each other. Domino principle really. One stone starts with a 6 and end with a 3 and the next stone starts with a 3 end with a 4 hahahah. All different but linked at the same time. Taste and musical knowledge gathered over the last 25 years as a dj helps to select tracks and in the end put them in the right order. I love this challenge!

Martyn: I've always admired your focus and discipline when making music, you've been in the studio recently, what are some of the things that are inspiring you at the moment? New/old music, other artists?

Steffi: I recently had the pleasure of working as a studio team member for the red bull music academy and it was amazing. It's such an honor to pass on knowledge to people who are relatively new to all this and put your own career in the background and focus on new talents and giving back what was once given to me. I am really focussing on new challenges regarding studio work and I am trying to widen my horizon and create a bigger palette.