"There is a place for everything at Höga Nord, if the feeling and the magic is right."

"There is a place for everything at Höga Nord, if the feeling and the magic is right."

Since their beginnings in 2013, Gothernburg-based record label Höga Nord have been ardently exercising their mantra to expand minds and senses.

Recently reaching a milestone, their 100th release, the imprint hasn’t solely grown in its output over the years, but in its reputation too, much bigger than founder Mathias Nilsson’s initial aspirations.

It was his time spent living and working in New York that first planted the seed for Höga Nord. Finding himself inspired by the DIY scene at play in the city, it led him to ponder the representation of his own stomping ground back in Sweden.

“I felt that I wanted to document and release the many brilliant bands and artists that we have in Gothenburg. Bands that received little or often no attention at all outside of our city.” 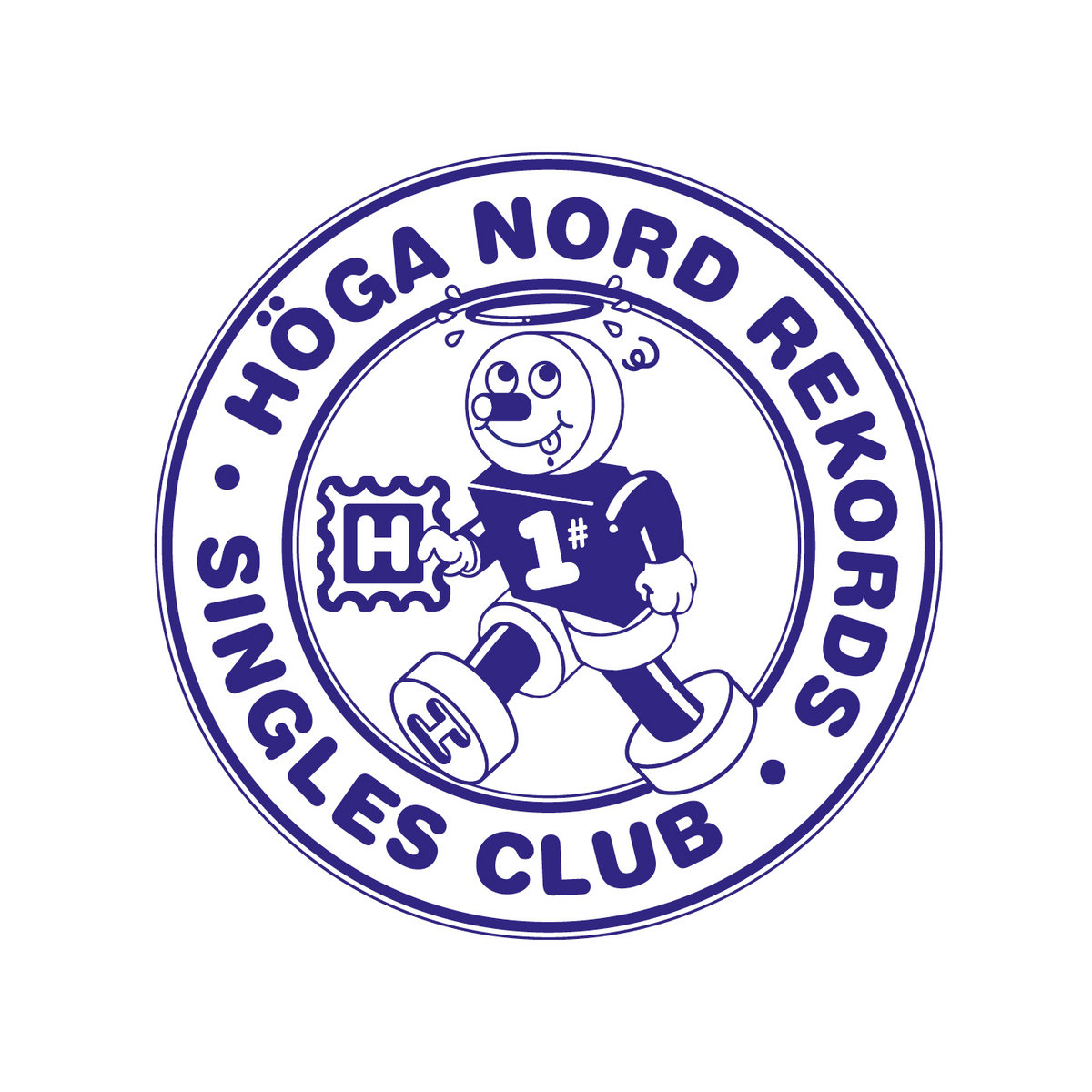 After moving back to Sweden he launched the record label, setting the tone with the kaleidoscopic synths of Gothenburg/Berlin duo Pistol Disco, who would return to the label for several more releases throughout the years.

The essence and mind-expanding qualities of these early sounds is what ties Höga Nord's output together. They've no interest in ruling something out because of its genre tag: they simply release the music they love.

"It may be psychedelic, folk, ambient, cold wave, techno or dub or something else that is inspiring. There is a place for everything at Höga Nord, if the feeling and the magic is right." 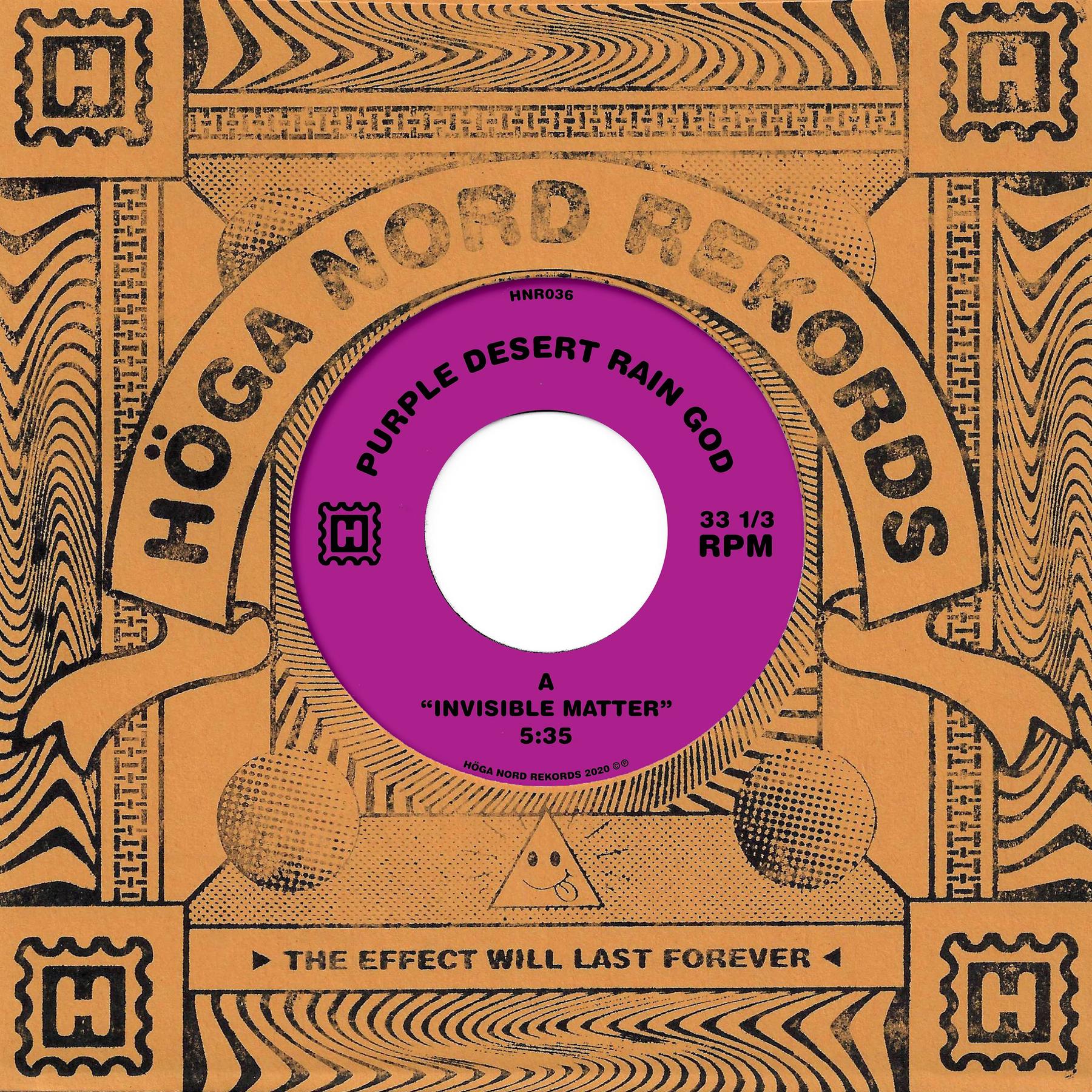 That philosophy has remained steadfast since the label's inception, and Mathias says little else has changed in the way they operate, except for bringing more artists from abroad into the fold.

Over the years names like Timothy J. Fairplay, Curses, Vox Low and Jamie Paton have joined the ranks, but one particular label mate became more than that in his unwaivering support for the imprint.

Andrew Weatherall released his last album Qualia in 2017, but beyond this he's given Höga Nord his stamp of approval time and time again.

An avid supporter, be that in his DJ sets, through his NTS show Music's Not For Everyone or getting the label involved with his festival Convenanza, Weatherall's influence has spread Höga Nord's message far and wide.

When Mathias talks about the label's achievements his work with the Guv'nor sits front and centre.

"Releasing an album with my lifelong hero and spiritual guider Andrew Weatherall is for me one of the biggest achievements so far, both personally and for the label. He was and will always be the most important musician in mine and Höga Nord’s life."

Running a small independent label may have its difficuties but it's relationships like these that have kept the fire burning.

"What comes back in terms of new meetings and friendships with incredible people, beautiful records, art and wonderful music will always make it worthwhile. It’s not a job, it is a spiritual calling."