It was one of the first proper conversations I’d had with some fella called Andrew Weatherall, at a Faith party (the one with the moody security at the Light Bar) after years of nods and brief “hellos” at assorted nights out and around the streets of east London.

“That’s the best part,” I replied.

When the book, or at least some kind of book, is written about seminal club nights in that there London, Wrong Meeting may not get the full attention it deserves. It might not be a Shoom, it might not have been a life changing, religious experience, but – and I think I’m speaking for a few other regulars here – for many who were there, it’s up there with the best the capital has had to offer since the acid house.

It was, for myself and others, the right place, the right time, but the Wrong Meeting.

A club named after the kind of midweek pickle you’d get into almost inadvertently and end up carrying on back at someone’s flat when you had work the next day, became exactly the kind of thing it was named after. Like people who end up suiting their name, Wrong Meeting turned into the exact evening that it promised.

Well. for starters it had a philosophy behind it. I’ve always been attracted to nights that have an ethos, some kind of driving principle or kernel of an idea that helped define what it was going to be. It may not be as strict as, say, A Love From Outer Space, the monthly basement party that followed in its wake, which operates the strict never knowingly under 120bpm philosophy, but the idea behind it, and the joining of the dots between vintage rock n roll through to techno was admirable. 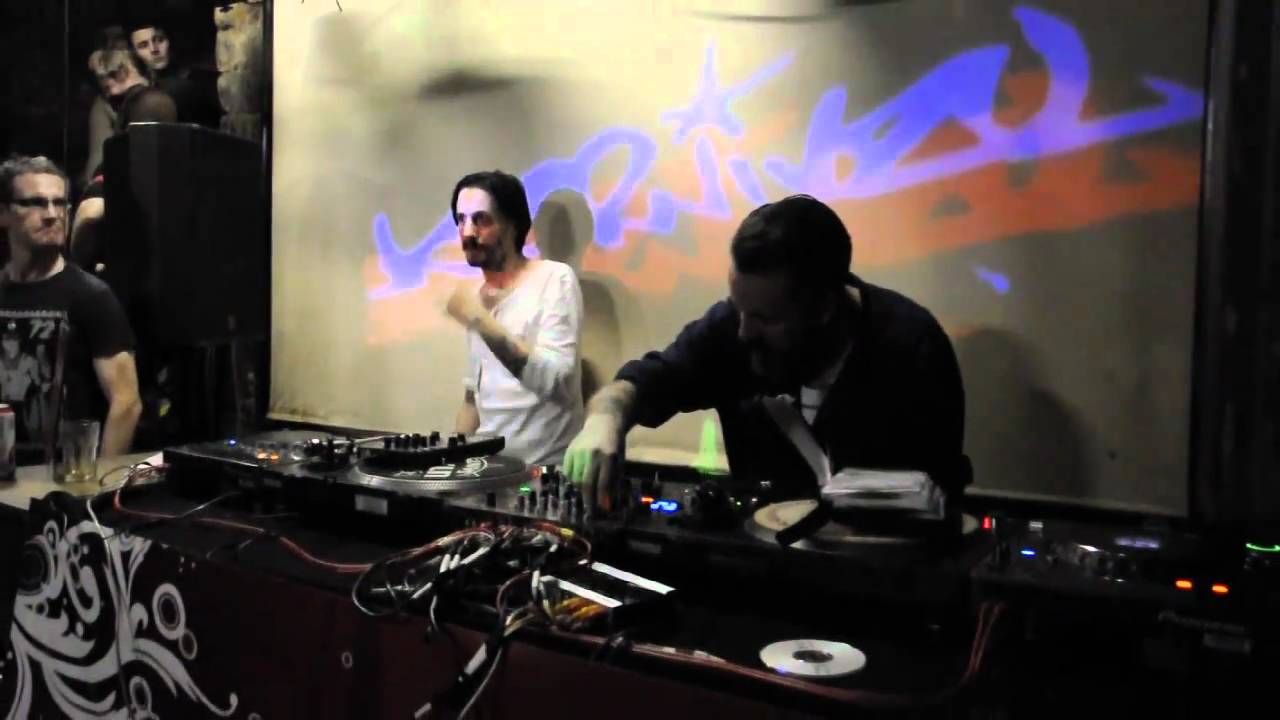 The first part of the evening, where the duo of Andrew Weatherall and Ivan Smagghe trawled through their record collections, playing all manner of rock n roll and punk rock weirdness, Balearic post-punk gems and generally indefinable and uncategorisable records, seemed like the culmination of what the pair had been heading towards steely for years. A play anything attitude that distilled what made the Balearic beats exciting almost 20 years before through a punk rock filter and turned t into something special.

But it wasn’t wilfully obscure – I remember one night, Weatherall must have played about three records on the trot that I actually owned, something of a first. Needless to say, next day I couldn’t remember what they were, but that’s not the point.

And as the early part of the evening ran the gamut of styles over the previous 50 or so years’ worth of debauched records, even including some glam rock and more, it became more electronic, the drum machine replacing the live percussion, and before you knew it, you’d gone through disco, electronic disco, house music and they were banging out the tecnhno. Without even realising, it was like a history lesson in underground music and rebel sounds, you’d gone right through to the present day and into next week, without the dullness you’d get from a history lesson or a sense of self congratulation.

For the first time since those heady days of 1988, it persuaded me to go through my record collection, looking for your own records that would suit the mood and the night. Just replace looking for things that might be Balearic (mainly Zeus B Held B-sides and dubs) with post-punk records that would sound perfect at the right time in the Wrong Meeting.

As well as the music, it came at a time when the T-bar, the venue, was at the height of its popularity – free or dirt cheap to get in, it was the Sunday afters-afters-afters of choice for Villalobos and the mnml crowd, but the scuzziness of dirty rock n roll and distorted techno bass was perfect for the wide venue, gloriously dirty and, if truth be told, a bit smelly too.

The look of the evening was spot on – homemade lino cuts and screenprints done by Weatherall himself, Billy Childish-style graphics of mermaids, bikers, rock n rollers, skull(s) and crossbones… The fact that the posters around the venue and beyond into Shoreditch were more art print than posy flyer made them hugely desirable. And yes, I still have a collection of these, as well as a giant poster from the NYE party that we didn’t even go to (one of the few T-bar nights we missed), security even helped take it down on the night we made away with it…

And then, there were the people. The Internet still seemed a young, new thing, and, in the first flush of excitement of websites like Faith Fanzine’s forum, were up and running and somehow Wrong Meeting became, or at least seemed to become, a focal point for meeting “your little friends off the Internet”. Essentially you were just talking about B-sides, why the Cramps were the greatest rock n roll band ever (and an essential Wrong Meeting group), what features you were thinking of writing for the fanzine, your weekend plans and general cobblers, but it all seemed so important. If that makes it seem a bit po-faced, then far from it – I’m still dining out on the time we accosted George Galloway at the petrol station on the way in after a few drinks at a This Is England screening, as one of our slightly merry party exhorted him to “be the cat” (hello Dave) and another shouted “wanker” in his face (hello Jimmy).

It felt like our place, our club, our time – even though, let’s face facts, I was already 40 years old with a toddler at home and another one set to arrive in the not too distant future. Despite all that, me and Deb, both there on Saturday at the Big Wave night, were at pretty much every one. This was ours.

Perhaps the best thing about Wrong Meeting was that it ended.

Sure, it seemed sad when it went the way of the T-bar; the closure of which arguably presaged London’s current purge of nightlife of dubious acid house origins, albeit without the petitions and online fervour, but, as Weatherall said at the time (and I’m paraphrasing here, I’ve written this whole piece without the use of searching things up on the Internet, preferring the hazy real memory than one provided by Google, heck, I can’t even remember the dates or anything), he’d rather people ask why it had ended than why it was still going.

The reteaming of Weatherall and Smagghe won’t bring with it some kind of Rampling revival retromania, a nostalgia fest of epic proportions. I’m hoping to hear records I’ve never heard before, not ones that are on the much cherished Wrong Meeting mixes handed out eagerly by Weatherall on a few occasions (oh, to be given these, the feeling of being part of the gang…), or even the exclusive T-bar remix of the similarly named Two Lone Swordsmen tune (given out when you bought the lavish TLS album, complete with the similar design and feel and sound) but new songs that fit the idea and the time.

See you down the front.