Psychogeography: The Pilotwings In Brionnais Next up in our sightseeing series we invite two gentlemen from France to divulge an interesting array of information as to their history and back story. The Pilotwings are Louis and Guillaume, as a duo they have released some beautifully crafted takes on balearic, italo and house across the likes of Brothers From Different Mothers and Macadam Mambo. They also have a killer live show which we are delighted to be featuring at an upcoming party as part of the Nuits Sonores festival programme in Lyon.

They guide us through the French suburbs…

"It often feels like the Internet is filled with an ephemeral, unnecessary stream of information. When we were asked for a feature on Ransom Note, we decided to go against the flow and prevent the overdose. As a consequence we started the Peugeot 207 on a rainy day and went on a journey through our natal region Brionnais. Brionnais is one hour from Lyon, in the south of Burgundy. The area is known for its beef and Romanic churches. The internet access is so bad here that it can not interfere much with the lives of the inhabitants." 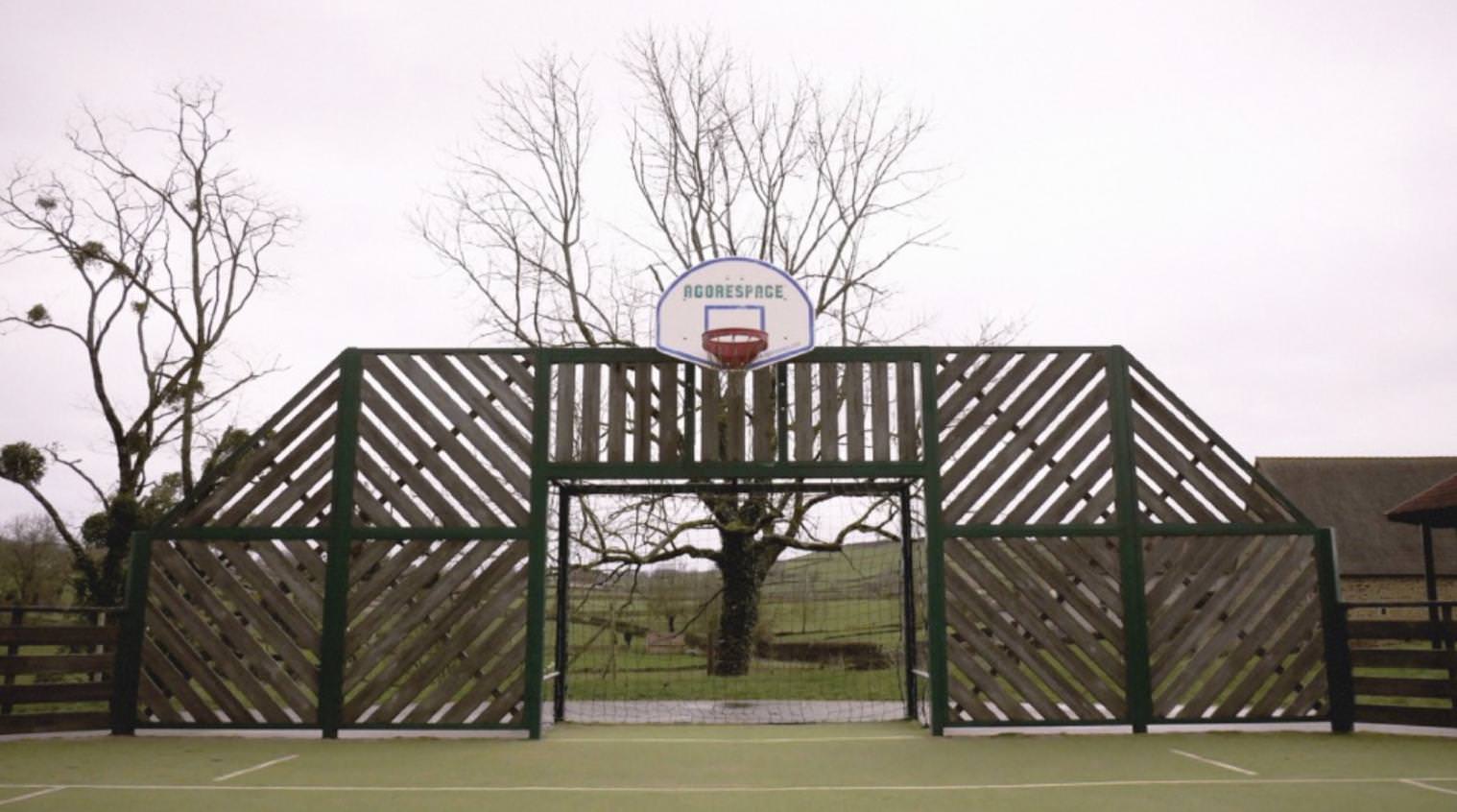 "The region used to have its specific dialect, patois. Some of our grandparents are still speaking it but the tradition will eventually fade. The young generation preserved a strong accent and a bunch of expressions though. While they speak, a lot of sounds are omitted and you can hear a countless times tcheu, djiou and other funny onomatopoeias. Ones who are new to it basically understand nothing. There again you can listen to an example in our album as we paid tribute to patois in the song John Deere, tcheu!." 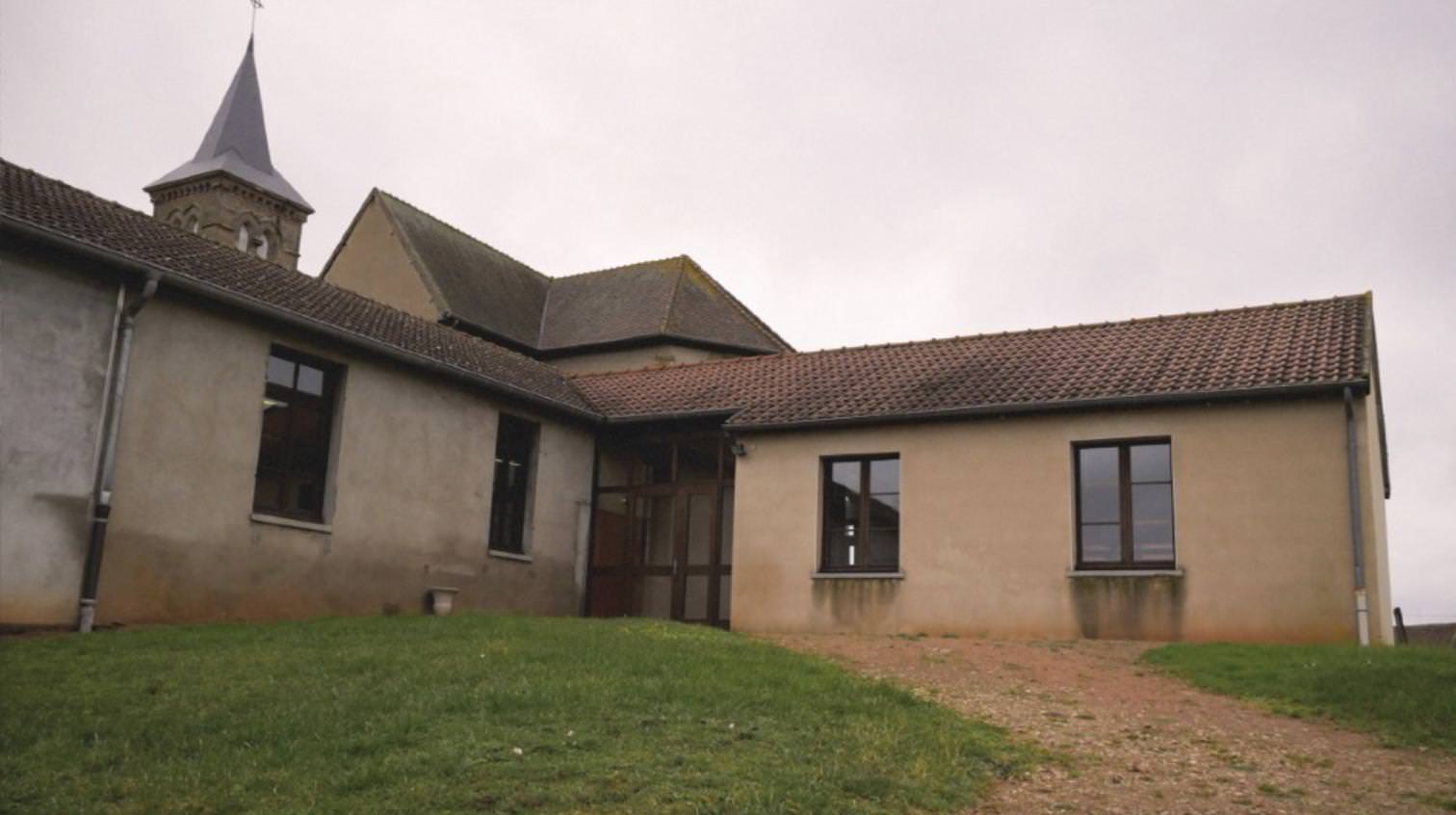 "Even though it’s named after a historical character with a rather disconcerting history, the Anne Frank room was between 2006 and 2009 our go-to debaucherie place. The plan was pretty simple: we would invite all our school mates to come and party there. And we were the DJs. During that time, lost in the countryside, we were far from imagining that we would be collecting Russian and Japanese synth-pop records a few years later.. God no.. We were hammering hardstyle, progressive trance and many other Dutch nonsense on burned CDs. It was the shittiest event you could imagine… But at the time we felt like we were organizing the maddest rave of the year." 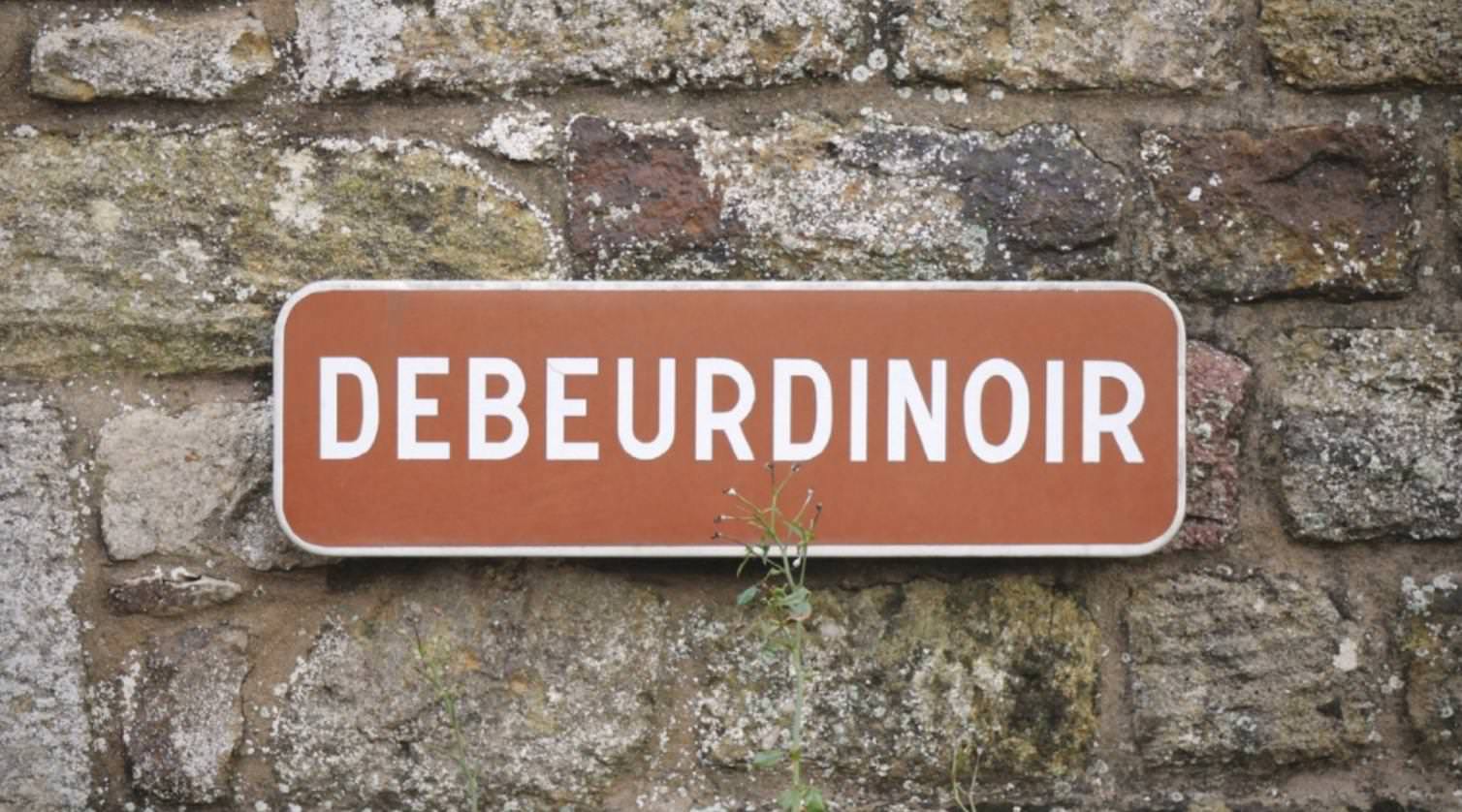 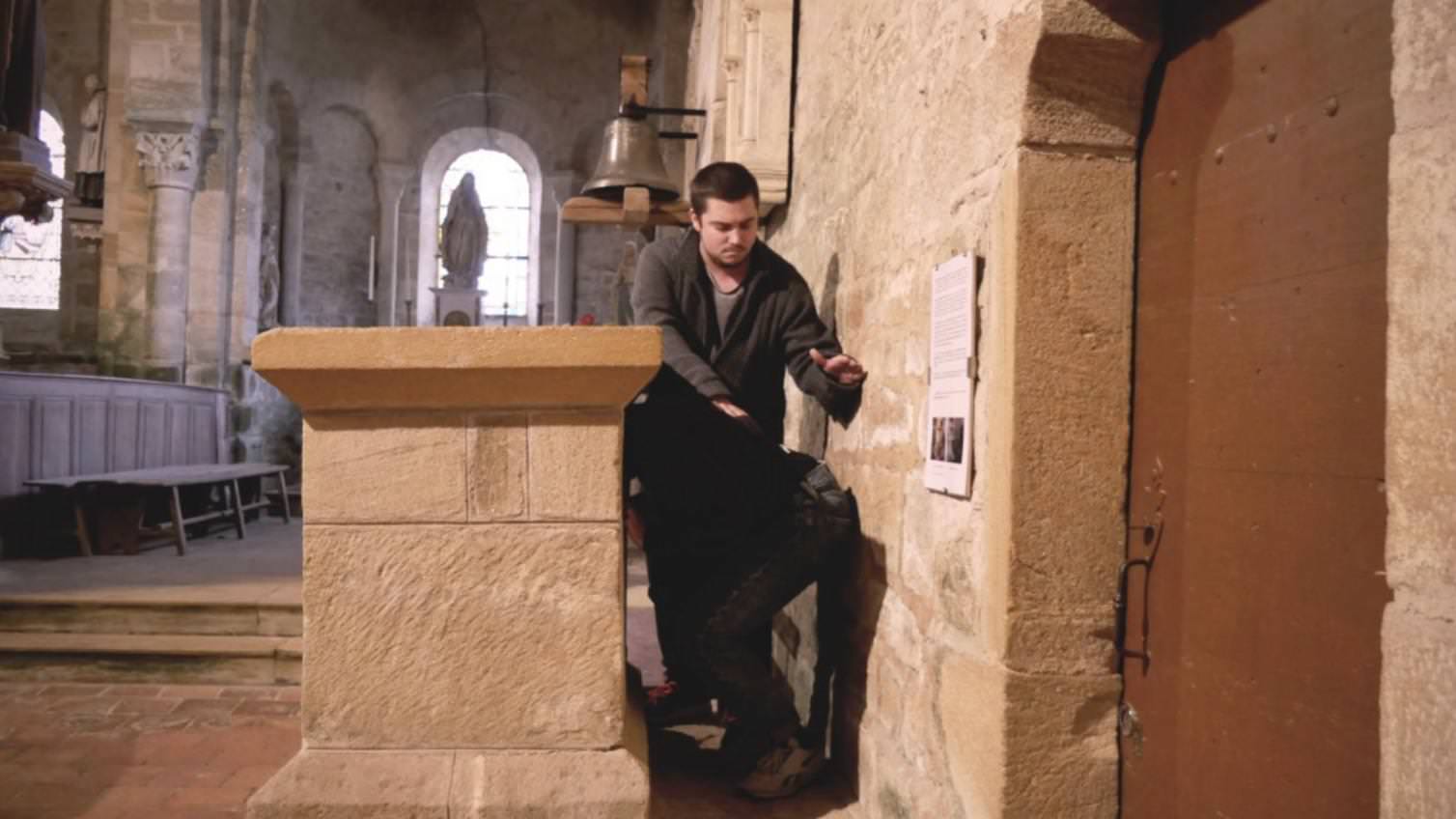 "Amongst the many myths surrounding those lands, is the exquisite story of le Débeurdinoir. The satanic disco track on our LP was named after a unique feature built in Saint-Germain’s church in order to cure idiocy. There are only two débeurdinoirs in France; the legend tells that once a beurdin (an idiot in the Brionnais patois) called Blaise dug a hole in the rock to get closer to the saint. It would have made him more intelligent. As children, we were regularly threatened by our parents to put our heads in the rock." 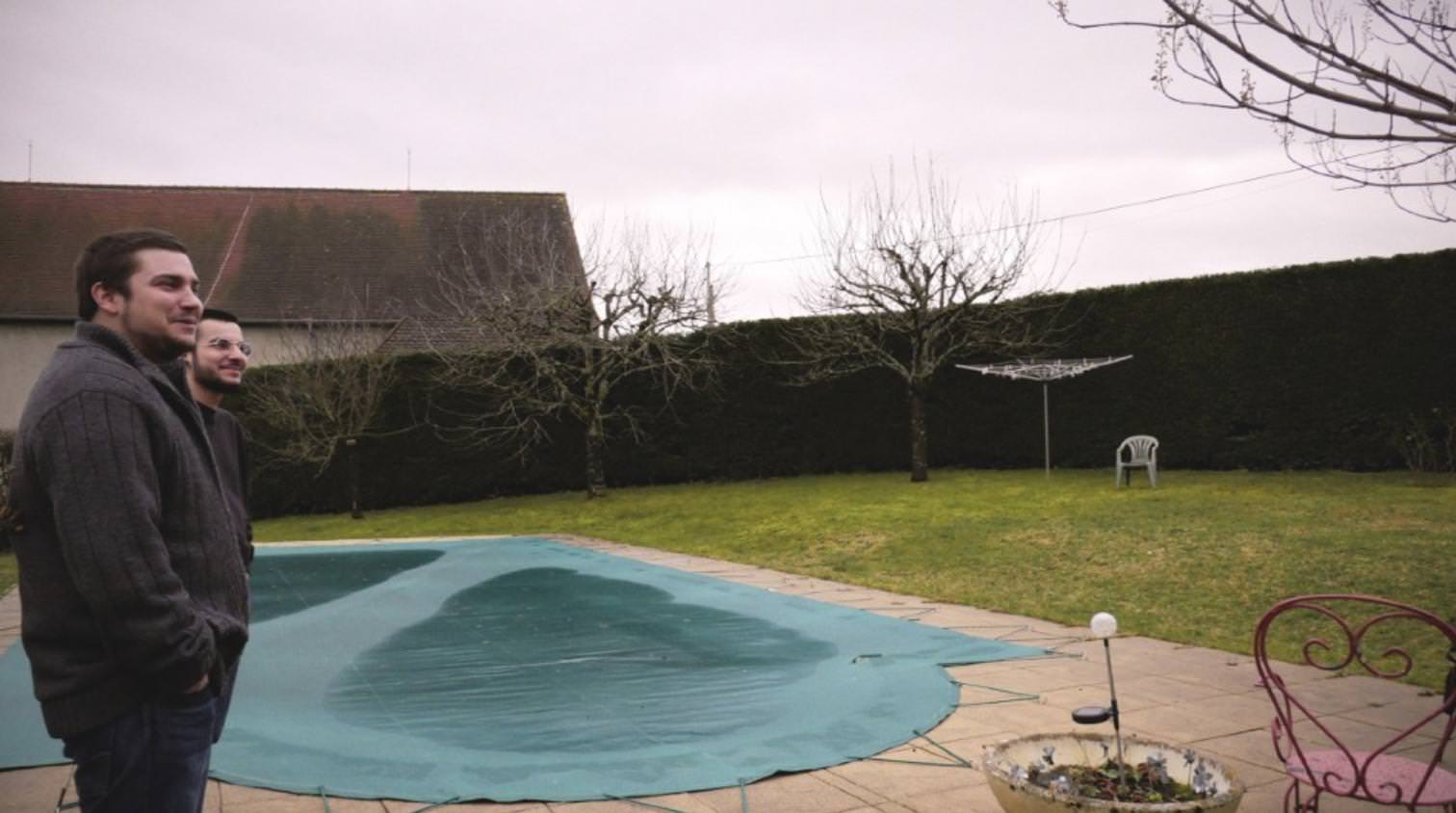 "The Cosmic Charolais Festival happens every year at Louis’ folks property in Amanzé. The event has now become unmissable for the regulars. A three days festival with a quality soundsystem, prime local cuisine and for backflip enthousiasts: a king size swimming-pool. Springbreak all the way. Every year, Lyon and Paris’ finest selectors make their way there to share their year’s best digs. A few of the highlights last year were an experimental live by Basses Terres, a few off the hook B2Bs and the yearly contribution of mysterious DJ Jonquera." 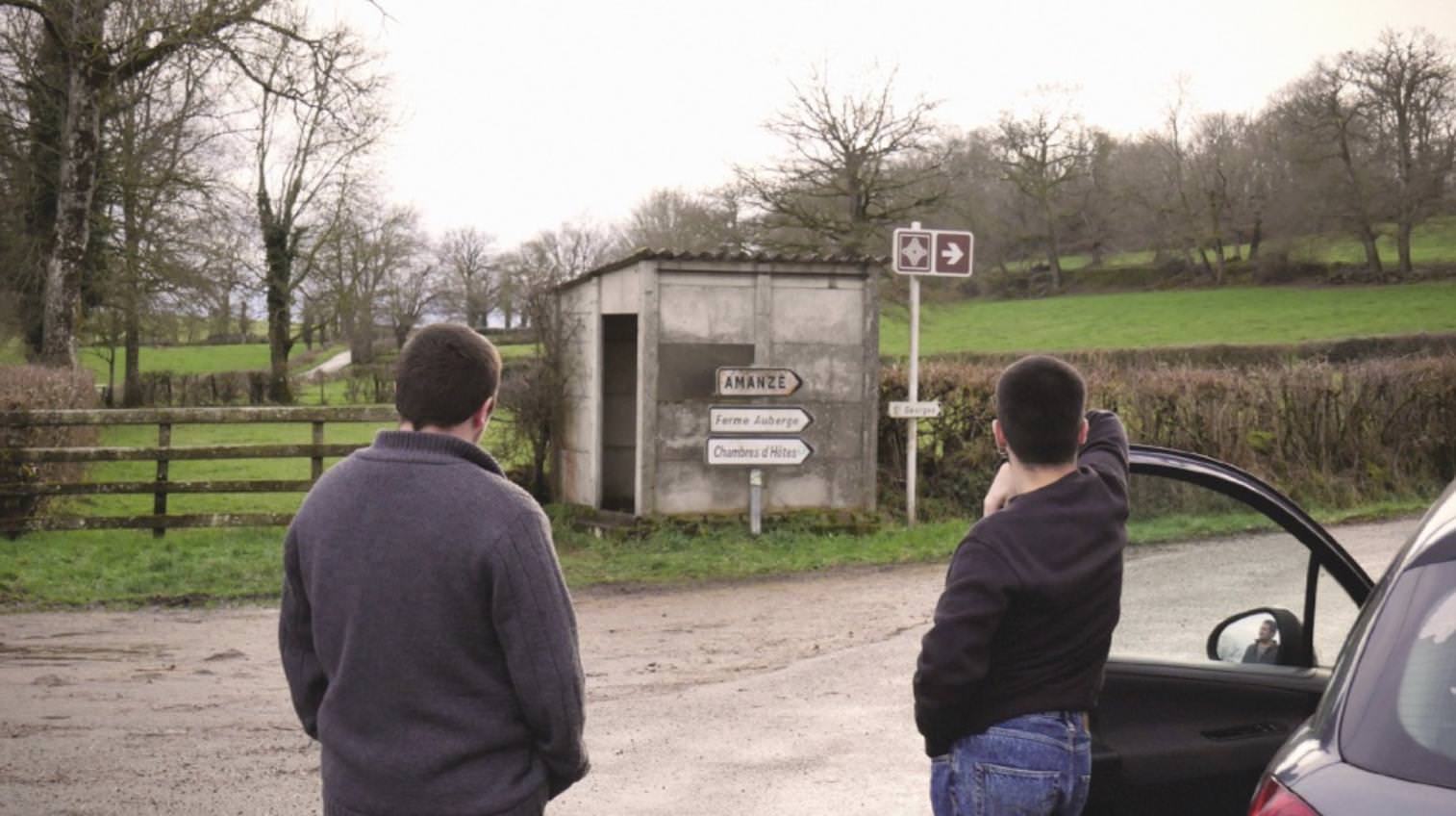 "Here ends this trip to our beloved countryside. We hope you had a nice glimpse of Brionnais values and eternal prestige." 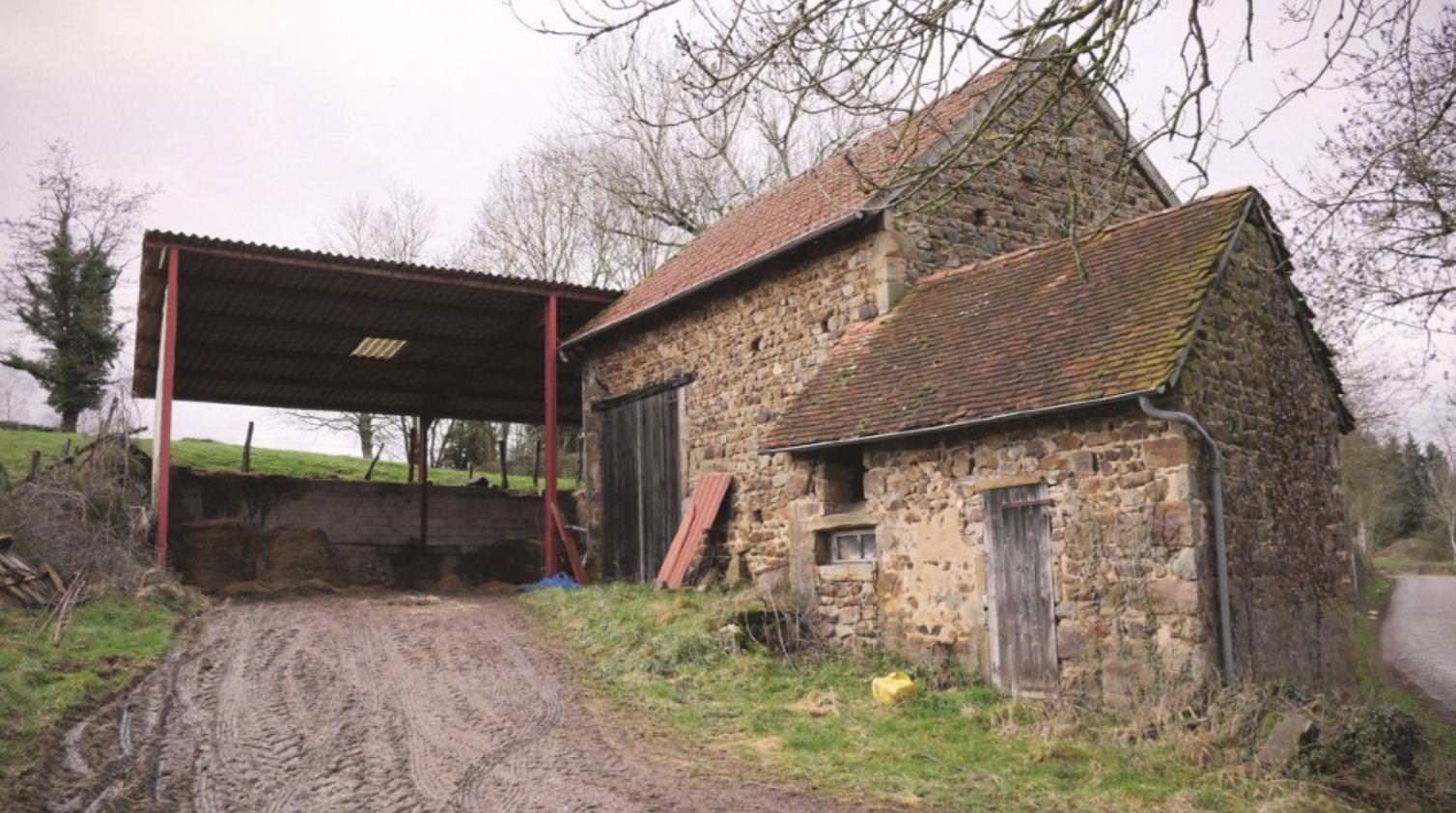 Louis and Guillaume left Brionnais respectively in 2009 and 2010. Louis passed his Tourism degree in 2012.

Follow The Pilotwings on Facebook HERE. Catch them at our party at Nuits Sonores alongside Macadam Mambo and Sentiments HERE.