This Week… Dr Drai, Thomas The Tank Engine And Unity "We can always count on the Americans to do the right thing, after they have exhausted all the other possibilities" – Winston Churchill

"Politics is the art of looking for trouble, finding it everywhere, diagnosing it incorrectly, and applying the wrong remedies" – Groucho Marx

Hello This Week'ers. How are you and how was the bank holiday? Have you heard the one about the robot that can jog through a park? Beware of your ex's ladies and gents. Sometimes stupidity can lead to death. If you're gonna party hard this summer, don't climb anything, yeah? Legendary WU-TANG crew members, RAEKWON and GHOSTFACE KILLAH are performing in East London tonight. JHEEEZ!

This is you this is. 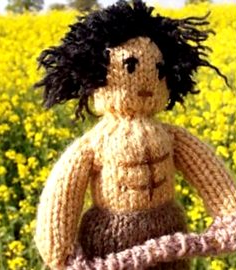 And this is Noel.

This is bad driving.

This is Noel again.

And that was an important message about drugs. Where is that Prague schoolboy now, eh?

This is that Prague schoolboy.

Sorry to go on about Noel every week. There's a lot of news to be highlighting isn't there, and I guess I'm doing a disservice to journalism and as a broadcaster (lol) if I don't present the real issues in this weekly roundup, eh? I don't say this often and won't say it again but… sorry… how many times have you looked at Noel Edmonds jumping into your eyeline above there text? Brilliant.

Game in Bracknell has got their advertising on point.

Who doesn’t like a deal? @NoelEdmonds did back in the day, and I’m sure even he would be excited about some of our amazing preowned deals in store at the moment. Come by and grab before they go #PreOwnedAtGame pic.twitter.com/7Um6NEop1r

Right, on to the news we go. Last week, Donald Trump wanted to start a space army.

This Week he's walked away from the Iran deal.

I wonder what he'll do next week?

Dr Dre has lost a long-running trademark dispute against a gynaecologist named Dr. Drai. The case has been ongoing since 2015, arguing that Pennsylvania-based gynaecologist Draion M Burch's bid to trademark the name could cause "confusion" between their work. I'm a big fan of your work Dr Dre but I'm going to have to disagree with you here.

1. His name is Draion. Your name is Andre. He's opted to shorten his first name to Drai and by qualification he is a Dr. If you want to get technical, you've had ample time to rename yourself Dr And over the last 30 years.

2. He's a gynaecologist. You're producer and rapper. If a woman comes to you looking for vaginal medical advice then your should be pointing them in Dr Drai's direction.

3. If anyone books a one-to-one appointment with Dr Drai hoping for an unique, intimate recital of 'The Chronic' and/or '2001', then he should be referring them to a Psychiatrist, which given the professional he is I have no doubt he would do. Forget about Drai, man. 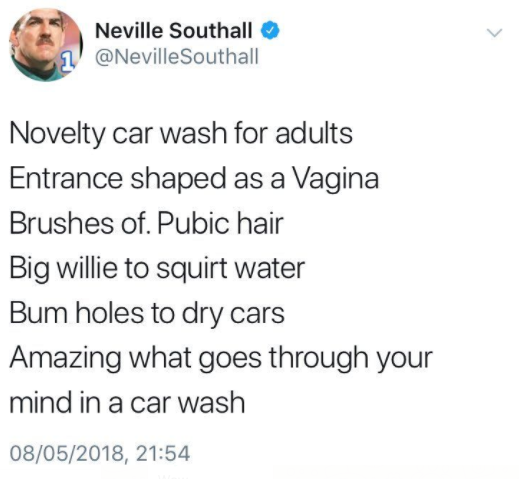 Are you searching for heightened productivity, mental clarity, and a boosted libido help destroying our planet? Then eat meat or animal products!… maybe?

Another question. Are you searching for heightened productivity, mental clarity, and a boosted libido helping to save the planet? Then go vegan!… maybe? 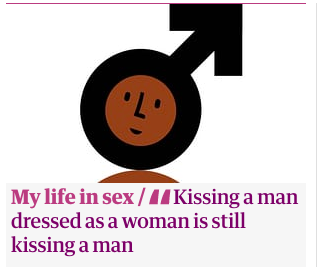 You're damn straight it is. Don't let anyone ever tell you otherwise.

Let's get back on track. 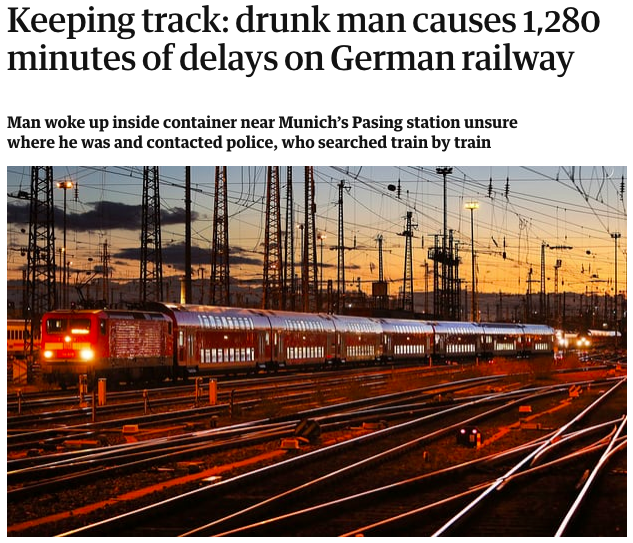 Eighty-six trains were affected and there were a total of 1,280 minutes of delays, 37 cancellations and 21 partial cancellations.

Poor trains. The fat controller has revealed that the trains are so traumatised by the events of that morning that they've been having nightmares at the depot each night and hallucinations whilst at work in the day. 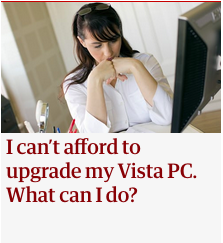 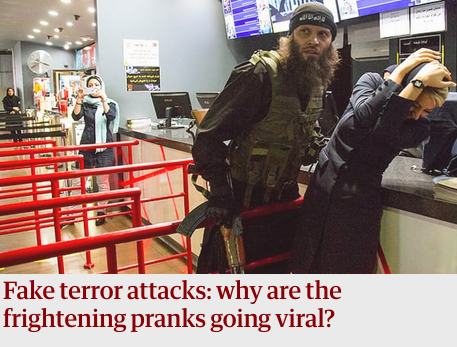 Let's end with some good news. UK-born son of Windrush immigrant given passport after years being denied British citizenship. But it shouldn't take an MP to sort this out, should it. UNITY. 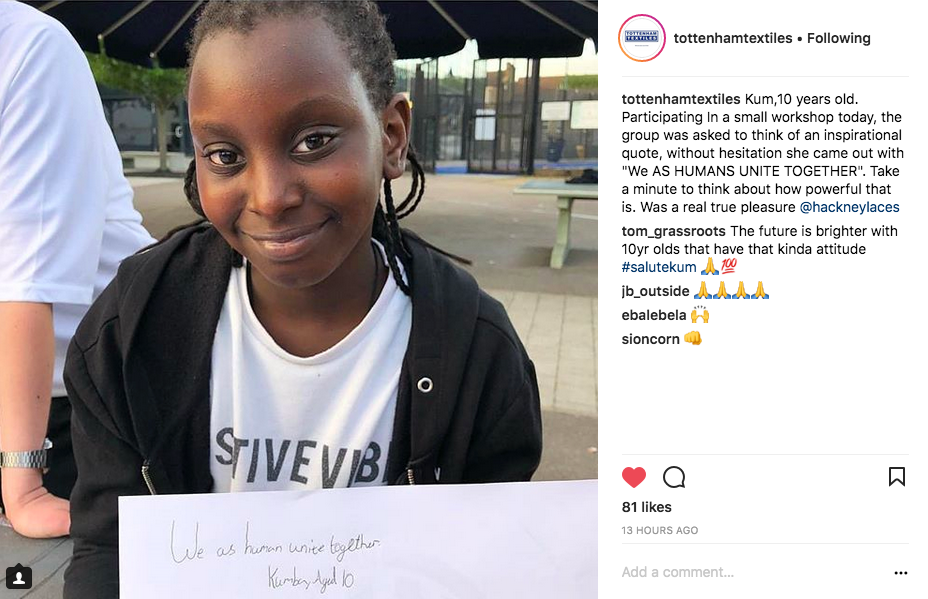 Do you like Football? No, well, lucky for you the Premier League season comes to a close this weekend. Avoid learning anything about it by avoiding clicking here.

Do you like music? If you've got this far then the answer is probably 51% no. But if you can tell your friend who stopped reading after the first Noel Edmonds meme that this next image is for them. 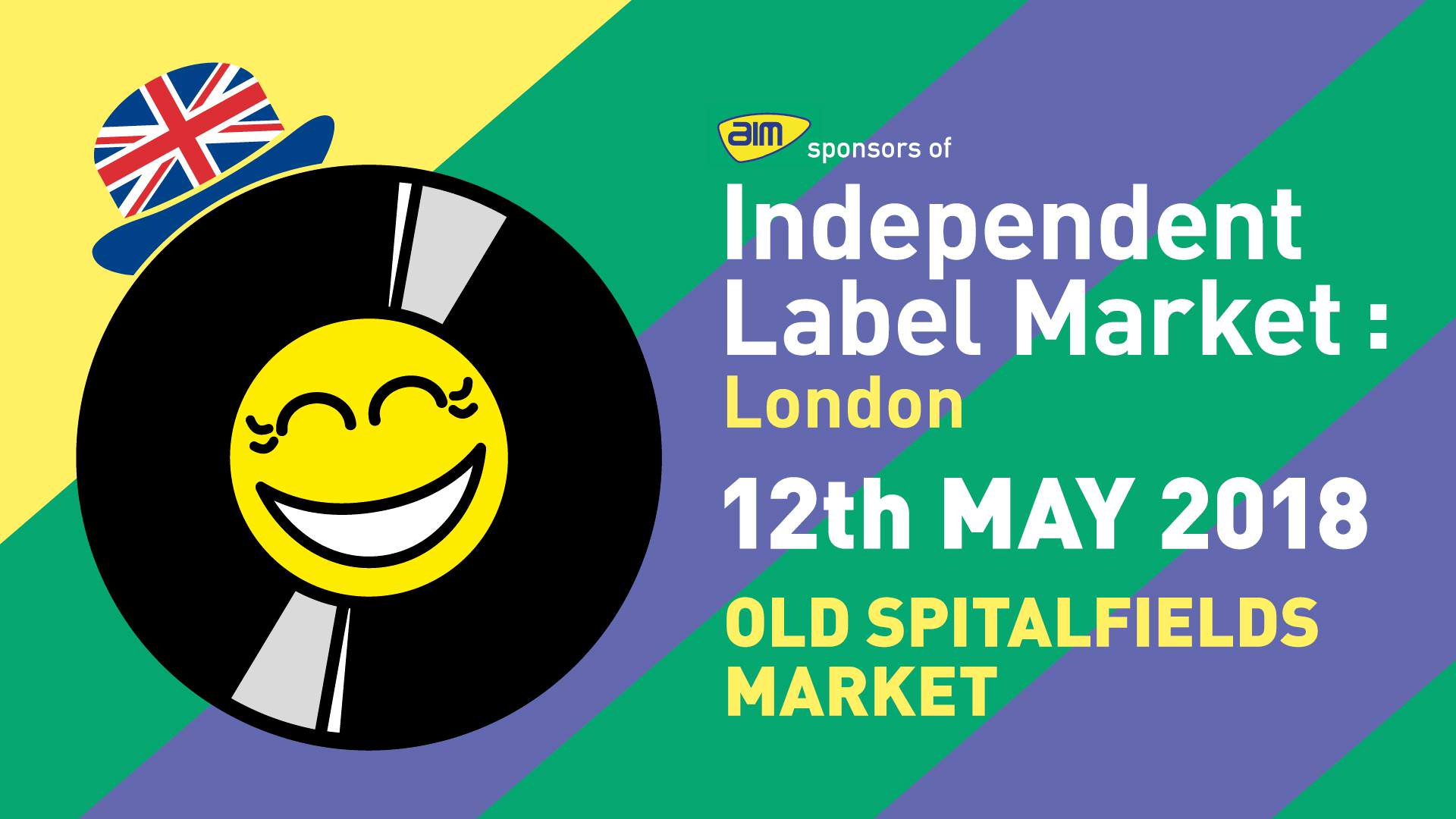 The Independent Label Market is returning to Spitalfields tomorrow for its summer bash! Ransom Note Records will be hosting a stall for the very first time. All the vinyl, beer and DJing vibez you can shake an s-shaped tone arm at. Glorious m8.