"The secret of life is honesty and fair dealing. If you can fake that, you've got it made" – Groucho Marx

“You gotta water your plants. Nobody can water them for you" – DJ Khaled

"I was training to be an electrician. I suppose I got wired the wrong way round somewhere along the line" – Elvis Presley

“I don’t exercise. If God had wanted me to bend over, he would have put diamonds on the floor" – Joan Rivers

ADE: the conference where people who work in Shoreditch try to book as many meetings with people who work down the street from them the other 51 weeks a year as possible

Apparently there were even some electronic music events taking place outside of Amsterdam this week. Printworks actually had to be evacuated after some absolute barry flooded the venue by doing pull ups on a water pipe. And I was so looking forward to Michael Bibi's set.

Speaking of proper helmets. Is this your bag? And if so, why have you not secured it?

We have some good news for whoever lost more than £20k in Wellington yesterday. We've found the bag of money you lost, we're pretty sure you'll want it back so please get in contact!! You can either pop in and see us for a chat or call us either way we're here waiting for you pic.twitter.com/kUEjhHacEr

Time for our good deed of the week section. We're asking you all to do your bit and come together to save Tony Orlando's house free David Morales from Japanese prison! 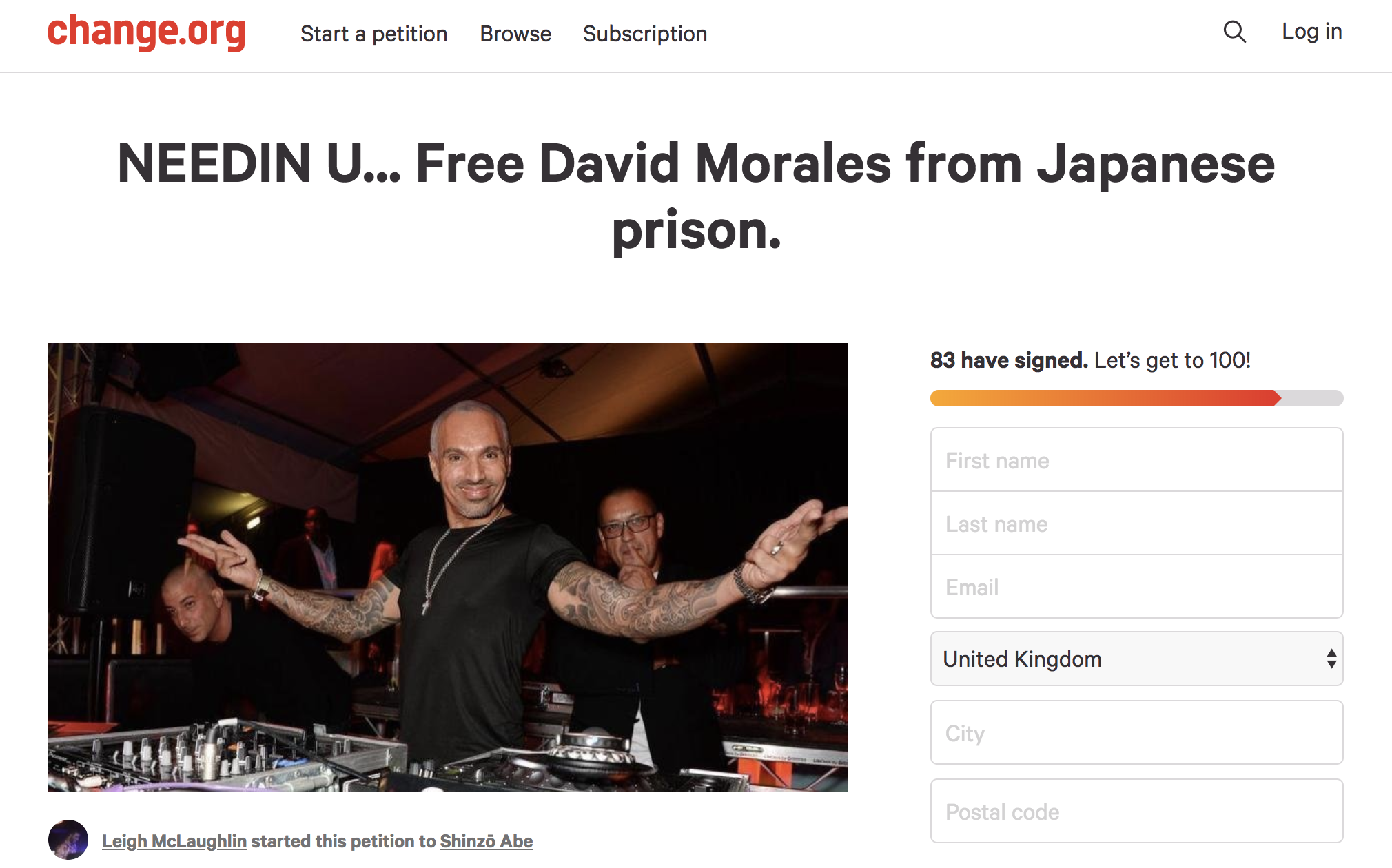 All you need to do is sign this online petition which Shinzō Abe, Prime Minister of Japan, is definitely going to read himself and take into account when personally handing out Dave's sentence. Seriously though, facing seven years in jail for being found with 0.3g of MDMA in your carry-on? I could probably rustle up that much just by scraping under my fingernails.

Time for our "bad bro bants" of the week section. And today's winner is Haigh Associates.

Managed to get myself blocked on LinkedIn for saying that this is the best parody of the recruitment industry I've ever seen.

Turns out Haigh Associates were actually being sincere with this video. pic.twitter.com/qPKCYPHy5I

Sensing a social media shitstorm, one of the firm's directors hopped on LinkedIn (of course) to defend the video. "Our company values have not been portrayed in this clip", Kane Fallon brayed, "as 45 seconds wouldn't be long enough to achieve this." Indeed. I look forward to seeing the full testosterone-fuelled, low-rent Wolf of Wall Street director's cut.

It is a truth universally acknowledged that most rap parodies are desparately, incurably unfunny. This one is great though:

Dizzee Rascal also recently dropped a hard freestyle over the 'Homerton B' instrumental. Here is a picture of him with big dawg bishop's son Tim Westwood. 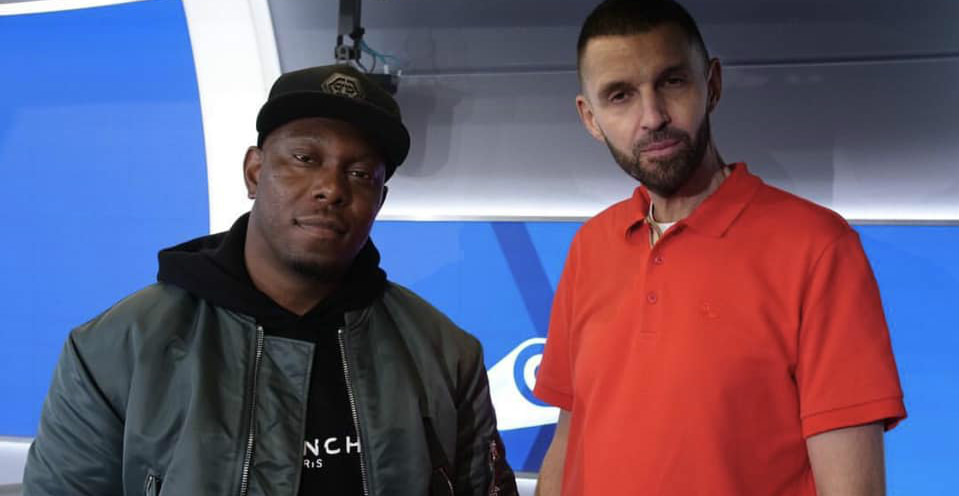 A reminder at this point that Tim Westwood is 61 years of age. 61!!! Has he discovered a secret Just For Men product that also channels the entire aging process into his tired, jaded eyes?

Here's a photo of him looking a bit more chipper, taken just before attending a Herman's Hermits concert. 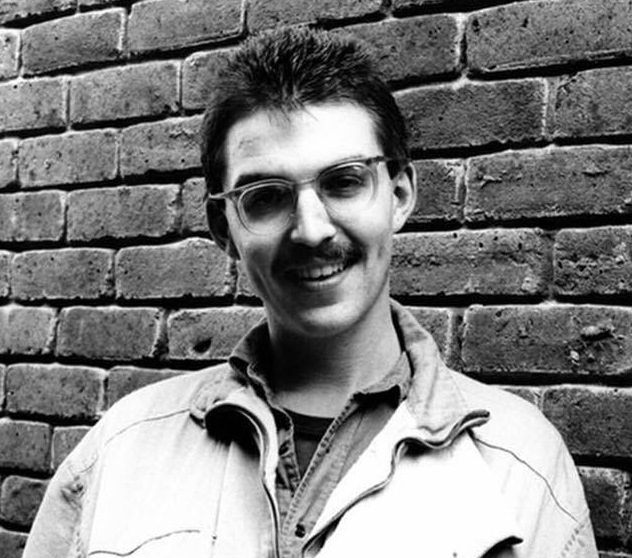 Have you ever wondered whether a particular celebrity was younger than Tim Westwood? This website should put you out of your misery. 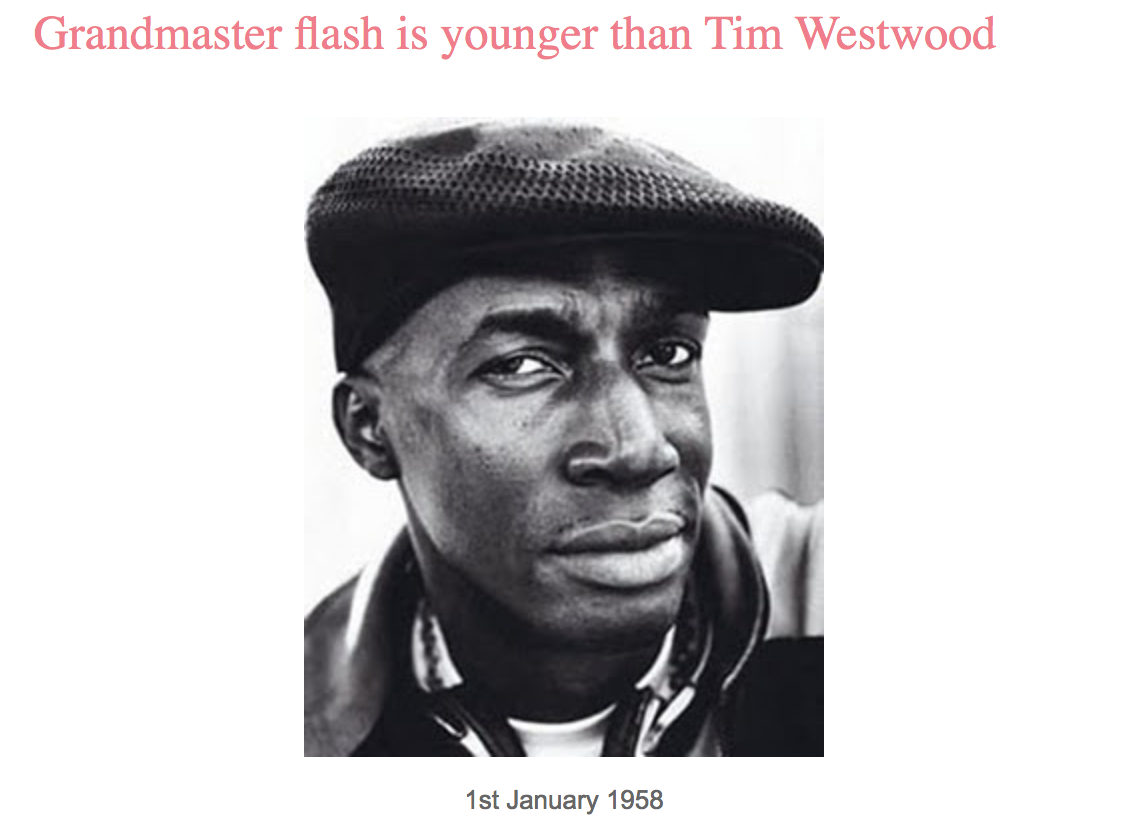 Let's close things out with a tune the whole family can enjoy. See y'all next week x