Richie Culver, a Hull-born contemporary artist, first contacted Salford-based choreographer, MC, poet and performer Blackhaine to compliment his work, but after the two began talking, the idea of a collaboration naturally followed.

Finding common ground in their Northern roots and commitment to exploring England’s liminal spaces, socio-politics and low culture, the pair use their creative practices—in this case art, performance, audiovisual and spoken word—as a powerful medium to communicate their ideas.

Building on Culver’s original work, which has since been destroyed and replaced by two books of Instagram comments in response to the piece, Blackhaine took the concept into his own hands crafting a sparse soundtrack that pulls from noise and spoken word. The accompanying film explores two narratives: a monologue from a small-town drug dealer, realising his life has no meaning cut with another from Blackhaine, who contemplates the inevitable from the top of Preston Bus Station.

Below, Culver and Blackhaine discuss the birth of the project, collaborating with one another and their views on using social media as an artist…

How’s life been in lockdown for you both? How has it impacted you as artists?

Tom (Blackhaine): Lockdown hasn’t had a real impact on me. I’m used to working in isolation so the process hasn’t changed, it’s harder to find inspiration now the pubs and clubs are shut. That doesn’t mean I ain’t out here though. Harder to hire people to work physically for sure.

Richie: Lockdown has had its ups and downs. It has not affected me work wise. Brexit has though. Been a nightmare shipping stuff from the UK.

What do your creative practices offer you as a vehicle for self-expression that other mediums can’t?

Tom: I’m not sure. I haven’t done any others.

Richie: Some kind of platform I guess.

Richie: Started off as a minimal text based painting with those words on it. The work got re posted on Instagram loads and opinions were divided. After seeing all the comments I decided to destroy the painting and make a book of all the comments instead. I actually did two books in the end. The collaboration with Blackhaine is the follow-on — the audio version of the painting. 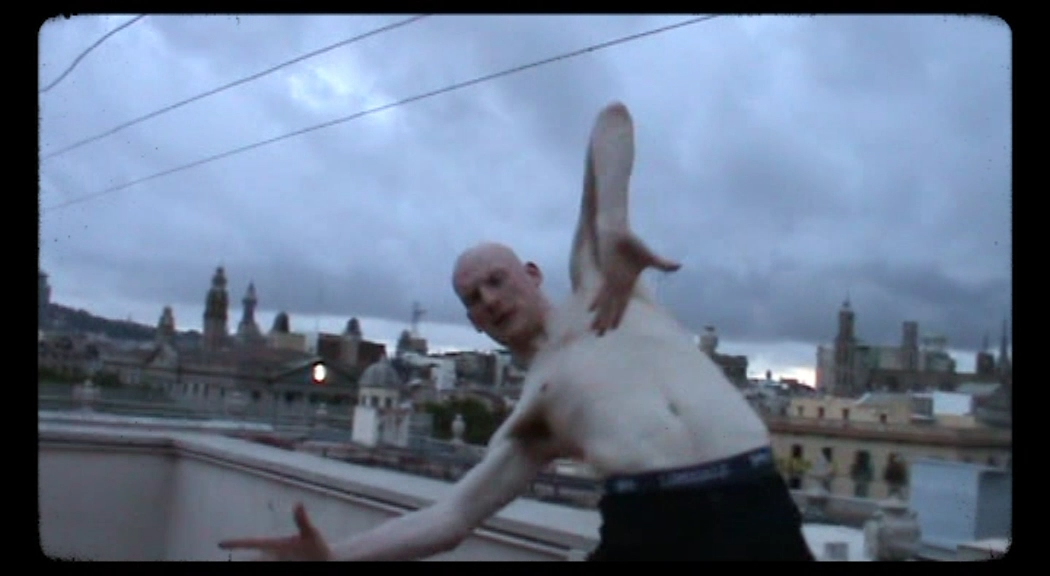 It’s since been destroyed and replaced by a 300-page book of the Instagram comments in response to the original, what are some of the comments that stuck with you most?

How did you first meet and, Richie, why did you approach Blackhaine to be part of this particular project?

Tom: Richie hit me up on instagram, and it just went from there. We had a few conversations and I liked the work he’s making, I was struck by his sculptures. Richie and myself are from a similar background and the conversation we had about collaborating felt promising.

Richie: I came across Blackhaine’s work online and got in touch. At first as a fan to pay my respects and wish him well. Then after a while when I realised he also made music and was from the North like me, it all fell into place and I explained the idea to him.

How does the theme of anti-climax manifest within this work?

Tom: I wanted to make the second track boring. The first draft that Michael-Jon Mizra and myself made came in around 16 minutes. The record was designed to feign something a few times, then remise into a dullness. I sutured in a narrative about jumping from the roof of Preston Bus Station lead from the first track which aligned itself with the title of Richie’s work. There’s a lot in there about sex, numbness, these two driving narratives and the record interrogates that sonically.

Richie: I think that’s where the posting in Instagram part comes into it. 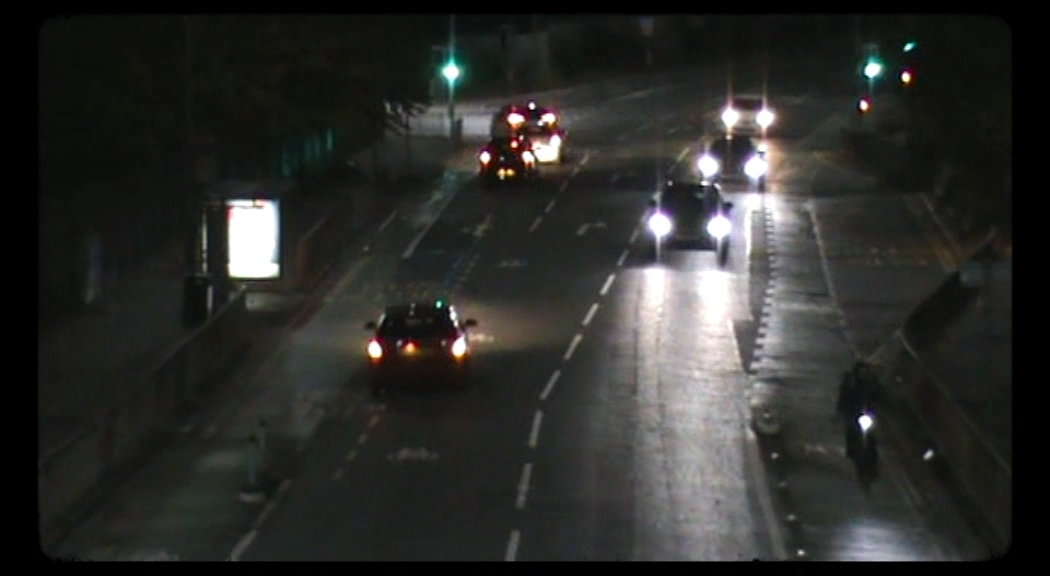 Talking of Instagram, how does social media fit into your lives? What’s your relationship with it?

Richie: I have a complex relationship with it. I realise how unhealthy it all is. But it has its place (for now).

Tom: Social media’s definitely an addiction for some people – lockdown’s turned it into an important resource – I think it’s good to talk politics and vent on the net for the short term release. I’ve lived in a world of social media longer than I haven’t. I just use to bare minimum now and use it when there’s something to push.

Social media can paint a very different picture of what’s going on, do you feel it has a role in erasing the reality of people’s daily experiences?

Richie: It’s all just very unhealthy for individuals and society.

Tom: It’s made things more competitive for people but that doesn’t really bother me. 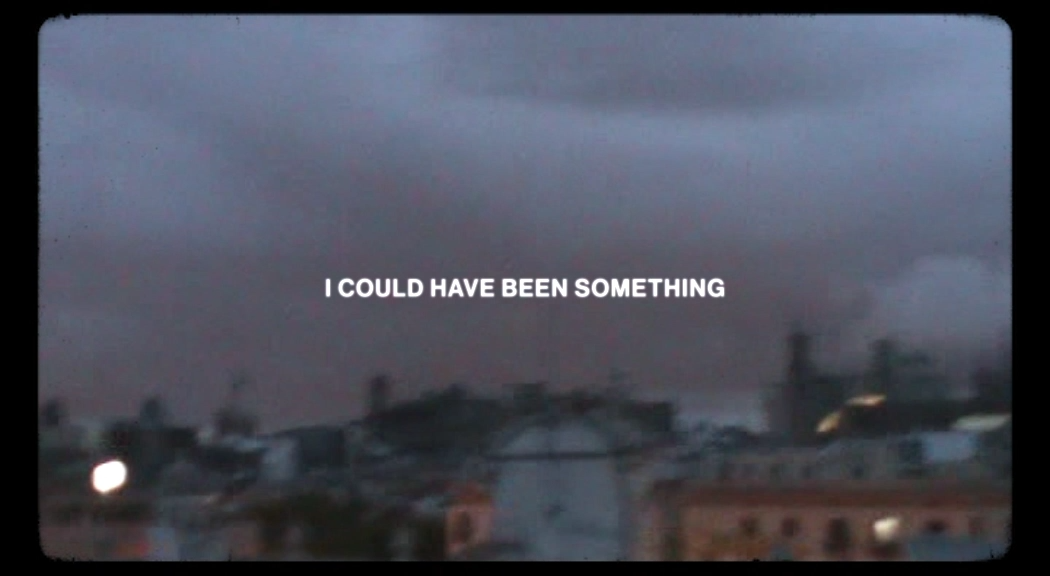 What are your views on using social media as an artist?

Tom: Social media’s an inclusive structured system, there’s some artists who work with it as a medium, people good at advertising, then there’s a lot of shit work that is advertised well, especially in the UK. I don’t care. I’d like to pay someone to run mine for me so I don’t have to.

Richie: I have really rinsed it. It is what it is and it probably won’t be around forever.

Do you feel there’s a huge pressure for artists to remain visible to stay relevant?

Richie: All my favourite artists are not on Instagram.

Tom: If they put that on themselves then yeah. If you’re an artist and complaining about pressure/relevance then you’re in the wrong line of work and in the wrong room.

How can artists use social media with integrity?

Richie: I am not sure.

What’s next for Blackhaine and Richie Culver, individually and collaboratively?

Richie: We have an Actress remix in the pipeline hopefully. I have a few exhibitions, solo and group shows this year.

Tom: I shot a film a few weeks ago and then I’ve got some sound projects that I might release soon. Looking forward to releasing the Actress Remix with Richie and Participant.