By The Water: True Music In Valencia
Minute Read The dust has settled following the close of the final Boiler Room x Ballantine’s show in Valencia, with it now comes a period of self reflection and a chance to assess the ongoing value and merit in the honesty of such a partnership.

The longstanding True Music project has featured vast involvement from a worldwide collective of musicians, producers, innovators, disc jockeys and beyond – each have brought a story to the table and were offered a degree of creative freedom upon an international platform which allowed for the opportunity to showcase musical diversity and ingenuity. Whilst in Valencia I was told tales of passionate, engaged communities in Lebanon, Brazil, Russia, Poland and Africa. Local musicians from various backgrounds & genres were invited to collaborate with established electronic producers to create new tracks that together made up the True Music Hybrid Sounds EP series. Many of them also played at the live shows and hence were offered a platform to present their creativity on a worldwide scale, working with musical counterparts in a manner they might never have felt to be possible..

Valencia was a beautiful location in which to conclude the series, a warehouse perched within a throw of the sandy beach acted as the hub for day one. There was a sense of purpose and hustle within the space, rough brickwork and leather chairs were whipped by the breeze of industrial fans as people moved to and fro assessing the scene. This was not Barcelona or Madrid, the crowd was relaxed and intrigued, calm and receptive to the choices made which had led the series here.

Tom Elton and Steven Appleyard have worked hard in establishing a creative direction and an aesthetic for the series, representative of Ballantine's and Boiler Room respectively they have attempted to defy the stereotypical notion of a partnership in such capacity. The goal has always been to give something back to the artists themselves whilst demonstrating that creative communities can flourish amidst unlikely circumstances. Connectivity is key and this is where the pair play a key role as Tom explains…

"We've wanted the series to be representative of openness and inclusivity, music is borderless and we've put it online for everyone to watch for free, therefore why should we go to the expected places? We often talk about the artists and that is an important part of the platform, we provide a physical stage for them to get up and do their thing but it's also important for us to go to these places where the fans won't have experienced this before. True Music was started to encourage without having to compromise." 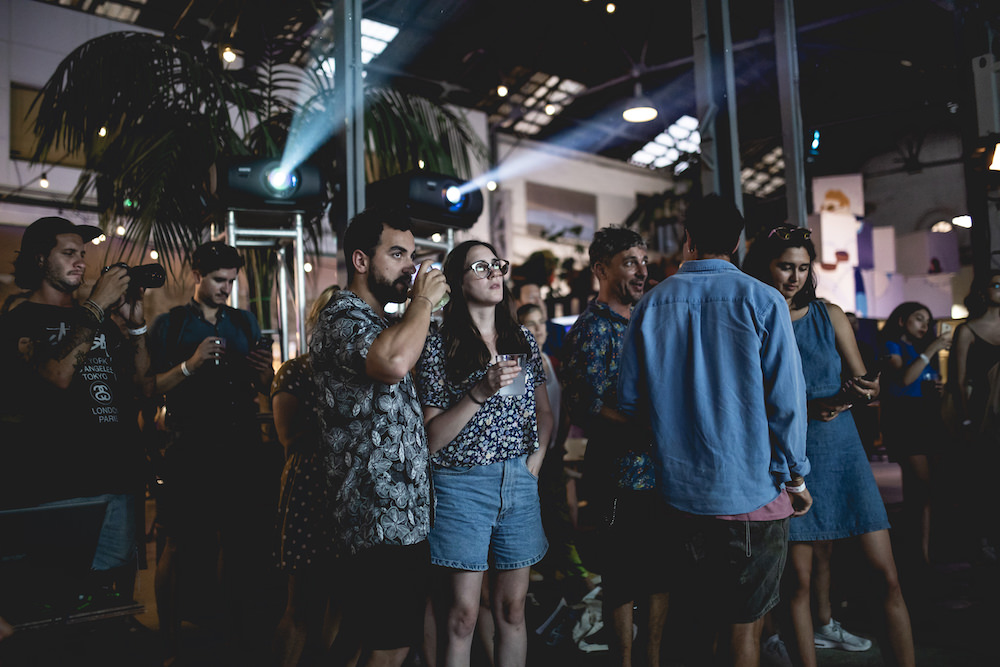 Perhaps one of the most prevalent elements of the partnership has come within the freedom of speech allowed to the performers and speakers at each event. From theatrical performance in Brazil through to a panel on the nature of social media and its affect on the musical community… The collaboration has been far more open and subjective than most. Following an intriguing discussion between Peach, Cosmin TRG and Donna Leake in Valencia I caught up with Donna to discuss her views on the matter, a rare conversation on the influence of facebook upon an upcoming musician very much at peace with her own sense of self.

"For me social media was in my life as a friends and family thing and even then I was quite bad at it. Taking videos and pictures is something which doesn't come naturally to me. Dj'ing for me was also not a conscious decision, I always loved music and it was only when friends and people in control of a platform asked me to do something that I'd say yes. I always believed in the music, even though I didn't feel that there was a career or a job or any motive in mind."

It's people like Donna that Boiler Room have helped to establish across a period of years, her appearance on the platform helped spark vast opportunity for her as a DJ, as well as social media debate. By allowing such artists to talk freely on panels and in an environment which allows for reflection benefits the wider electronic music community in a big way. However, what the Boiler Room collaboration with Ballantine's has done is open a door to a wealth of listeners and fans from around the world who were perhaps previously out of reach. Donna is just one of a number of artists who have been granted the gift of connectivity with a wider world as a result of the True Music series. 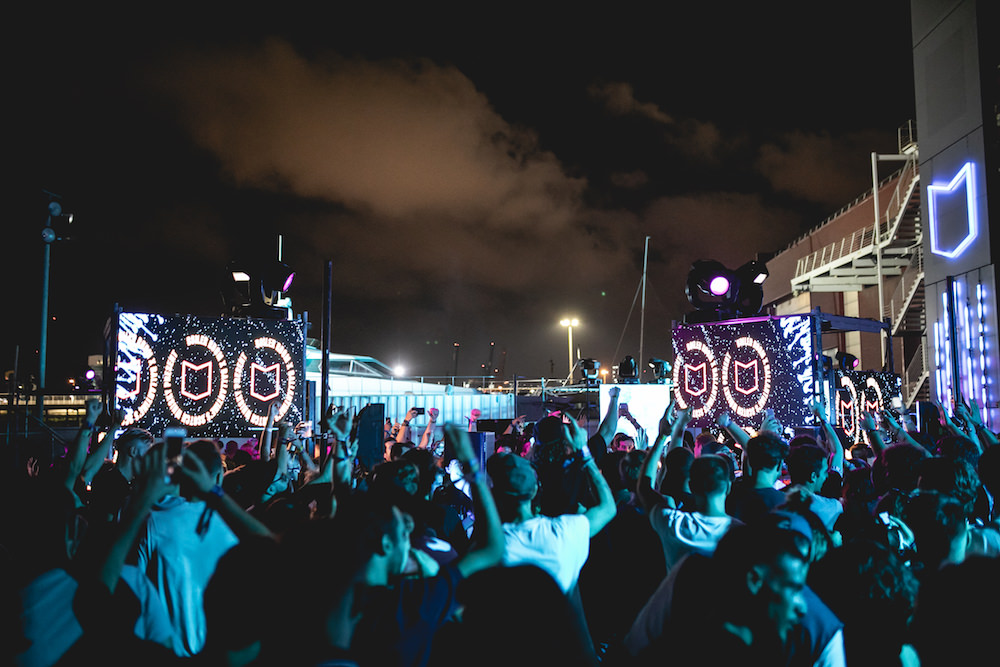 Across the remainder of the evening we were delighted by an enigmatic talk from Nightmares on Wax, a longstanding legend whose influence on UK dance music culture is profound and unrivalled. The sun set peacefully outside as he discussed the role of orchestration within his music and talked about the evolution from sampling to live.

This was then followed by a futuristic sprawl into the depths of AI and the affect it might have on music in the coming years. Will we lose individuality within music? Will our methods of production change? How can we define personality within music if it's made by machine alone? The hot air hung thick as minds boggled beneath the anticipation, the future of music was upon our doorstep.

Valencia was a beautifully receptive city to the work of Boiler Room x Ballantine’s, a warm and engaged collective of revellers later danced into the night down by the water before the crew rolled out. Kornel Kovacs, Kink, Octave One and several more saw out the sun in style and there was a sense of generous appreciation to all involved for allowing Valencia a little place in True Music history. This is a partnership about people, borderless and musical, honest and humble. One which looks set to give back as much as it takes in…