The premise of Noah Charney's latest book – The Museum of Lost Art – is a tantalising idea. This negative space-style history of art seeks to correct the skewed version which relies upon extant works by resurrecting lost masterpieces, sometimes quite literally from the ashes. The book is divided thematically by the litany of misfortunes that can befall a work of art: from theft, war, accident, iconoclasm and vandalism, to destruction by the owner. This thematic division is sensible, but the chapters themselves are not always well organised.

Nonetheless, the chapter on 'Theft' is a good place to start, highlighting the significance of art crime as the third highest-grossing criminal activity behind guns and drugs (both of which it is intimately linked to). Charney tells us that not only is it spectacularly common, but it is often very successful, with as little as 1.5% of cases resulting in the recovery of items and the perpetrators brought to trial. Charney is sometimes coy about the role of collectors in this problem, but he does underline the incident of Barbara and Lawrence Fleischman, who posed proudly beside stolen antiquities from Pompeii in the catalogue of their collection. Whether ignorance or sheer greed produces these types of collectors it is hard to say, but nonetheless, they do exist and should be held accountable. Indeed Charney surmises that criminal collectors will not stop until they are held socially accountable for their actions. So here I am to kick it off. PUT DOWN THE STOLEN ARTEFACTS. STOP DESPOILING COUNTRIES OF THEIR HERITAGE AND SUPPORTING CRIMINAL ORGANISATIONS. 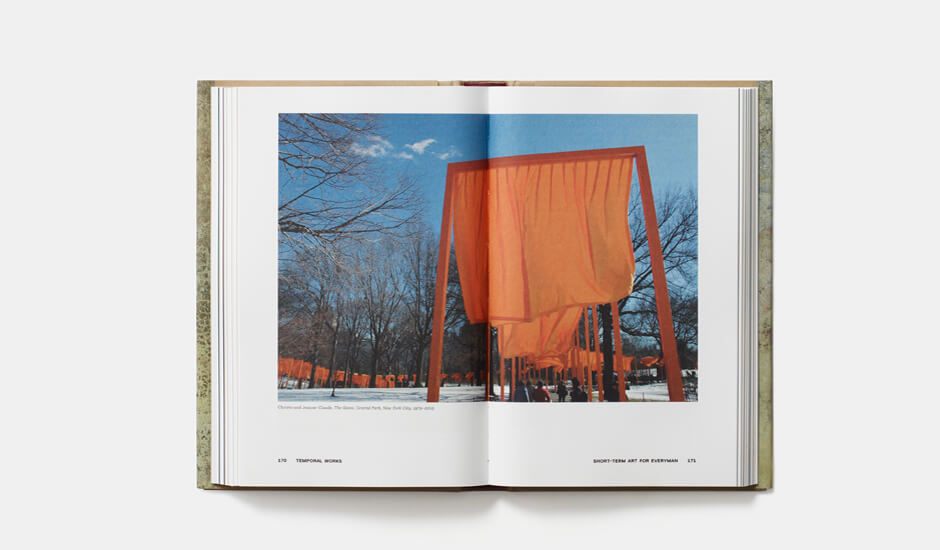 Swiftly following Charney's noble call to arms, we come to the chapter on 'War'. Keen to establish that none of us are blameless in this tale of wanton destruction, we are informed of the sack of the Summer Palace in Beijing by the British and French armies during the Second Opium War. The British thus join the rag-tag cast of war art criminals, alongside Napoleonic France, the Romans, Nazi Germany and Daesh. Charney shows that cultural destruction leaves a devastating imprint on national memory, hence why it has been used as a tactic for as long as cultural objects themselves have been venerated. We should feel truly sorry for the cultural crimes that we have committed as nation-states, and for those that continue to be committed around the world in the names of war, nationalism and religion, amongst other ideologies.

The following chapter on 'Accidents' is a bit haphazard, and as with many of the chapters it could have done with tighter editing. The chapter on 'Iconoclasm and Vandalism' fares better by neatly establishing the difference between the two modes of destruction and illustrates with examples. In 'Temporal Works', Charney examines the numerous modes of practice which artists use to create temporary art. The distinction between deliberately temporal artworks and those which are otherwise destroyed by their maker is important, and Charney does well to make this distinction. However, putting the latter into the chapter on 'Destroyed by Owner' does not quite work, and it seems to me that artist-led destruction probably deserved a chapter to itself. 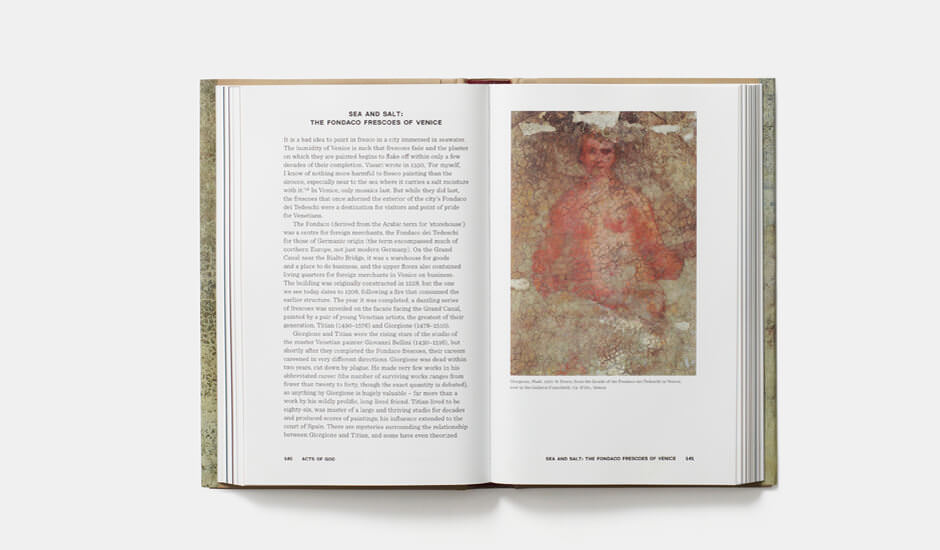 Having praised the content, it must be said that The Museum of Lost Art was not always an easy read, given the repetitive writing style which verges on patronising. A further criticism is that it should have included something on the numerous works that have vanished into private collections, to be held in perpetuity in warehouses and free ports. Charney skirts this issue by mentioning works that have disappeared into private collections, without really going into the detail of how significant this loss can be, and the reasons behind it. The murky and private world of free ports, providing a means to avoid taxes and to keep your assets a secret, has aided the growth of art as a speculative asset, and as a criminal asset. This has resulted in warehouses the size of 22 football pitches being stuffed with art that many will never see, or even know about. Indeed this form of loss seems to be one of the worst ways to go: total obscurity, vanishing without a trace nor even a scandalous tale to be passed down through the generations.

The book ends on an optimistic note, concluding that ‘lost is just another word for waiting to be found'. In a similar vein, this review recommends Charney's work as a good start towards recovering the negative spaces of the art world, at the margins where artworks are lost, destroyed, or smuggled away to serve nefarious ends.

Noah Charney's The Museum of Lost Art is out now, published by Phaidon. Buy a copy here.