Banned In The Usa: Life As An Iranian Musician In The Age Of Trump
Minute Read

Banned In The Usa: Life As An Iranian Musician In The Age Of Trump It is nothing short of a nightmare that the Orange Demon, Donald Trump, is now President elect of quite possibly the most powerful country in the world. However, the news that he has already implemented a ban on issuing visas to nationals from seven, predominately Muslim, countries- including; Iraq, Iran, Libya, Somalia, Sudan, Syria, and Yemen is enough to evoke fear upon a much wider scale with disturbing undertones.

The news has challenged the outlook of many on the Western world, however,  it has most understandably struck the deepest of chords with those now banned from the United States.

Ash Koosha and Kasra V are two UK based musicians who originate from a country in which electronic music is not only in a state of suppression but illegal.

In 2005 the Iranian government announced that music of western origin, or even music that they deemed to promote “western values”, would be barred from public service broadcasts. Prolific producer, film maker and Ninja Tune affiliated artist Ash Koosha is one musician who has experienced such oppression first hand after being imprisoned for putting on a concert in Iran.

“A lot of people don’t know…that as an Iranian we always go through this kind of stuff. This restriction. In the past couple of years I’ve been dealing with a lot of crazy stuff at borders, even in Europe. However, in America it’s very sensitive because you go through this whole security, background check.” 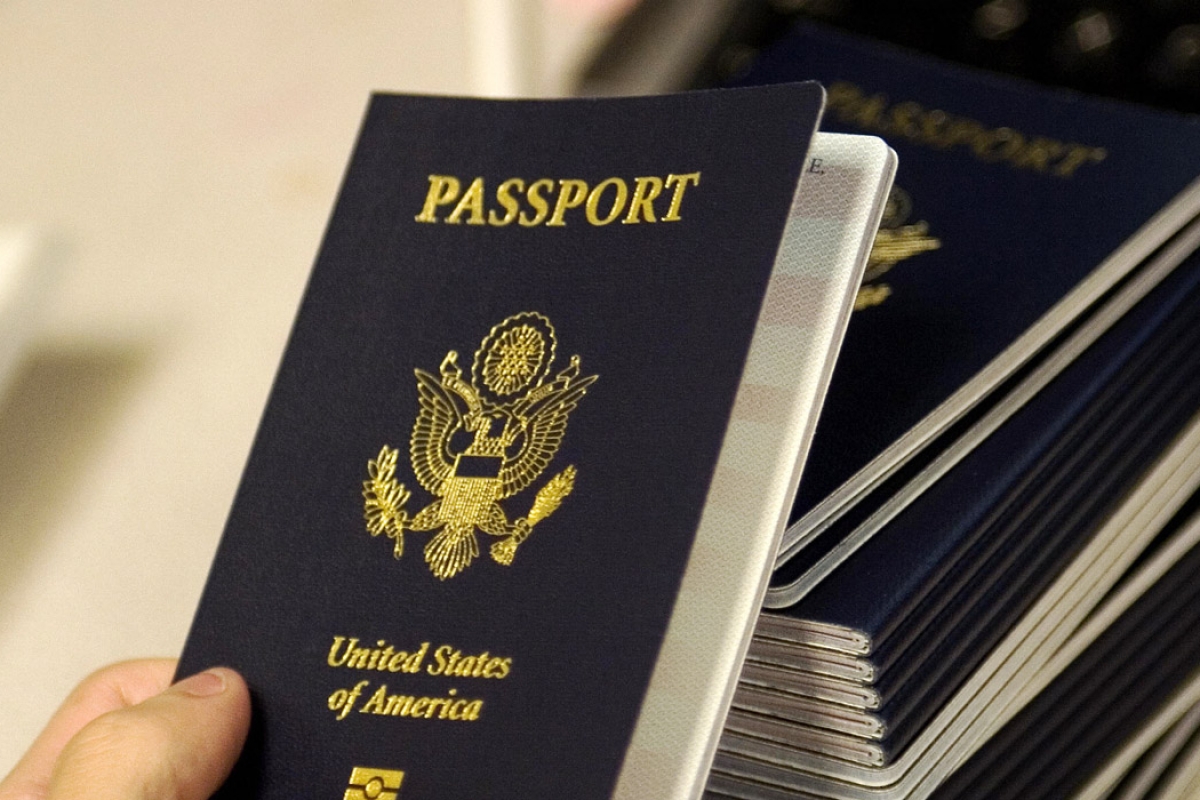 This “crazy stuff at borders” which Ash could perhaps be making reference to is an incident which happened led to the cancellation of his American tour. However, the producer since laments that he has made peace with this. Now a new set of international restrictions limits his ability to travel.

“The album wasn’t maybe promoted enough [perhaps], but I was ok with it. I was thinking to myself this is what it is. Let’s just move on to the next step. Now this time I’m really fed up, because it’s beyond me and my career, or my promotion or my tour.”

It’s Trump's blatant disregard for humanity which has sparked most upset and disdain. London based DJ and producer Kasra Vaseghi was born and raised in the Iranian capital, Tehran. He feels that his decision encourages people to feel as if they are a victim of birth, instilling a loss of pride and self value.

Several hours after Donald Trump had signed the anti-immigration order, a mosque was burned down in Texas. Following this, six people were senselessly shot and killed at a Mosque in Canada.

Koosha thinks that this division we are witnessing now isn’t simply about race. He reflects upon divisions within society on a wider scale and speaks on the nature of fear across the United States.

“People are going to be more agitated, angirier. We have a part of America that really fears the other. This is going to cause a conflict of which I am not in favour. We need to do our research and talk about this. I think it’s time for a discussion.”

Throughout time music has acted as a means of protest. From the angry, agitated punks of the 60s and 70s to the opressed generations of artists from Africa, Asia, Jamaica and beyond.

Following the previously mentioned arson attack on a Texas mosque one million dollars has been raised by the American public to ensure that it is rebuilt.

Whilst the American President seems determined to burn the country to the ground a crowd is beginning to gather, preparing their tools, waiting to begin work.