We returned to Terraforma this summer after an eye opening experience in 2018. A three day festival set deep amidst the woodland grounds of Villa Arconati in Milan made a lasting impression.

The sixth edition of the sustainable & experimental festival was thematically set around a concept described as investigating the ‘sphere of language’: it would feature a host of guests & residents including Mica Levi & Sir Richard Bishop.

With a ‘one stage at a time policy’ implemented across Terraforma we clung onto the hope that the recent ripples of success in past years hadn’t cost the festival it’s serene appeal.

Delays on the plane & some long administrative problems on the camp site meant we arrived to the festival rather frustrated as we subsequently missed the early Friday night performances from Caterina Barbieri & Laurie Anderson, the later being one of the showpiece bookings of the weekend.

Annoyance to one side we then entered the festival soundtracked by the bleeps & glitches of Renick Bell, a computer musician / programmer living in Tokyo, Japan. His unconventional sound didn’t allow for a huge amount of ‘dancing’ but we used the opportunity to explore the site and take in the scale of affairs. 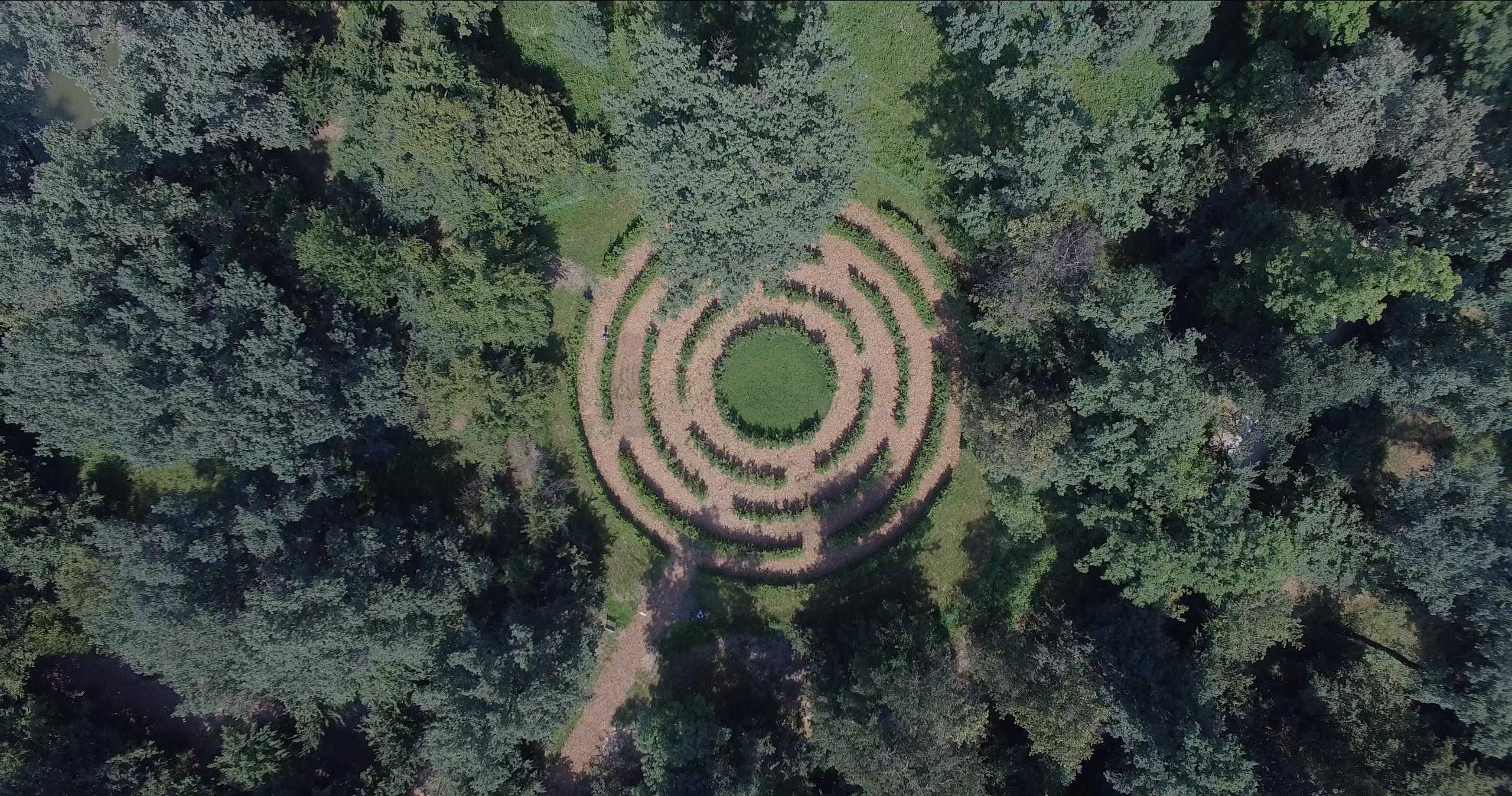 Monolake was the first set of the night we observed in full; nightfall descended on the festival at around 21:30 followed by a B2B set from Efdemin & Marco Shuttle. It wasn’t as seamless as one would expect but enjoyable nonetheless. It laid the foundations for DJ Stingray to do what he does best as he delivered rampant electro and techno – complete with bursts on the mic as he closed the mainstage to an exhausting first day.

A welcome rain storm meant Iranian experimental artist Søte’s performance in the iconic labyrinth maze was sadly postponed, which brought a then fragmented few hours to proceedings. Lorenzo Senni’s band ‘Stargate’ prepared for the main stage but few seemed to fully engage with the performance that followed  – the only ‘band’ on the line up (with full Aerosmith style guitar hero moves) felt rather misplaced & after the disruptions, the festival took some time to recapture its energy.

Juliana Huxtable had the task of getting Saturday night going again. The real essence of the festival is in the trust you place in the art of curation. Elsewhere you might wander between stages or meander the site. Here you have to show a degree of patience and reflect on the entirety of a set rather than instantly giving up if not to your liking. Her mixture of industrial noise, electronica, chopped up vocals & fast mixing took some time to really ignite but by the end of her two hours, she’d left an impression. 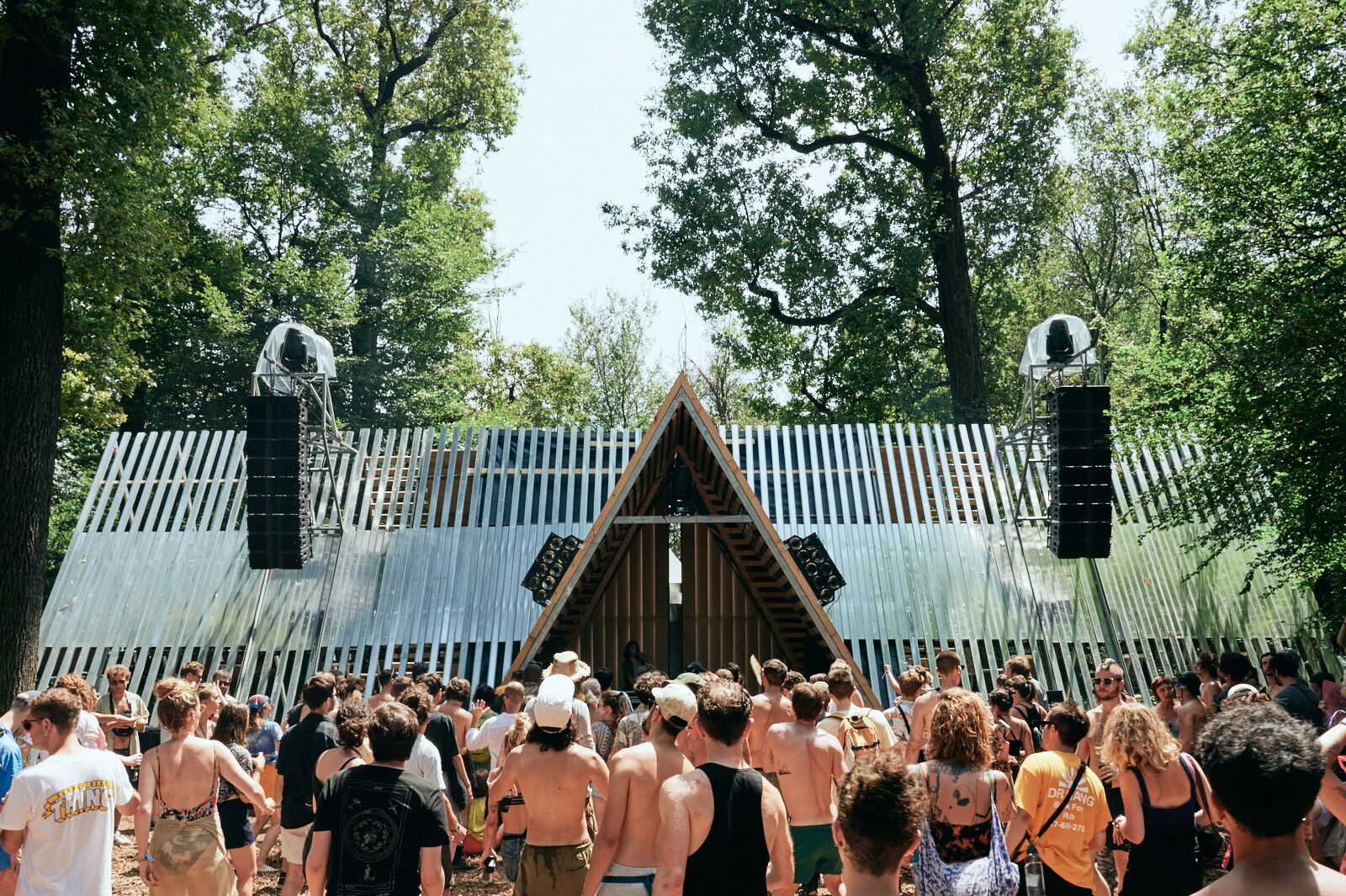 Another highlight came from festival favourite Donato Dozzy who has amazing records for either day or night. He didn’t fail to disappoint, multiple rounds of applause echoed around the site for a good ten minutes after he had finished.

RP Boo stole the show on Sunday – the footwork originator charmed the crowd with his sample-heavy sounds & heartfelt commentary on the mic. Footwork, a frenetic genre that has roots in Chicago's dance battle scene was interlaced through a number sets across the weekend but it was RP Boo that left the biggest smile. For a weekend that can be quite serious he dropped a version of ‘Funkytown’ & ended his set by crowd surfing. 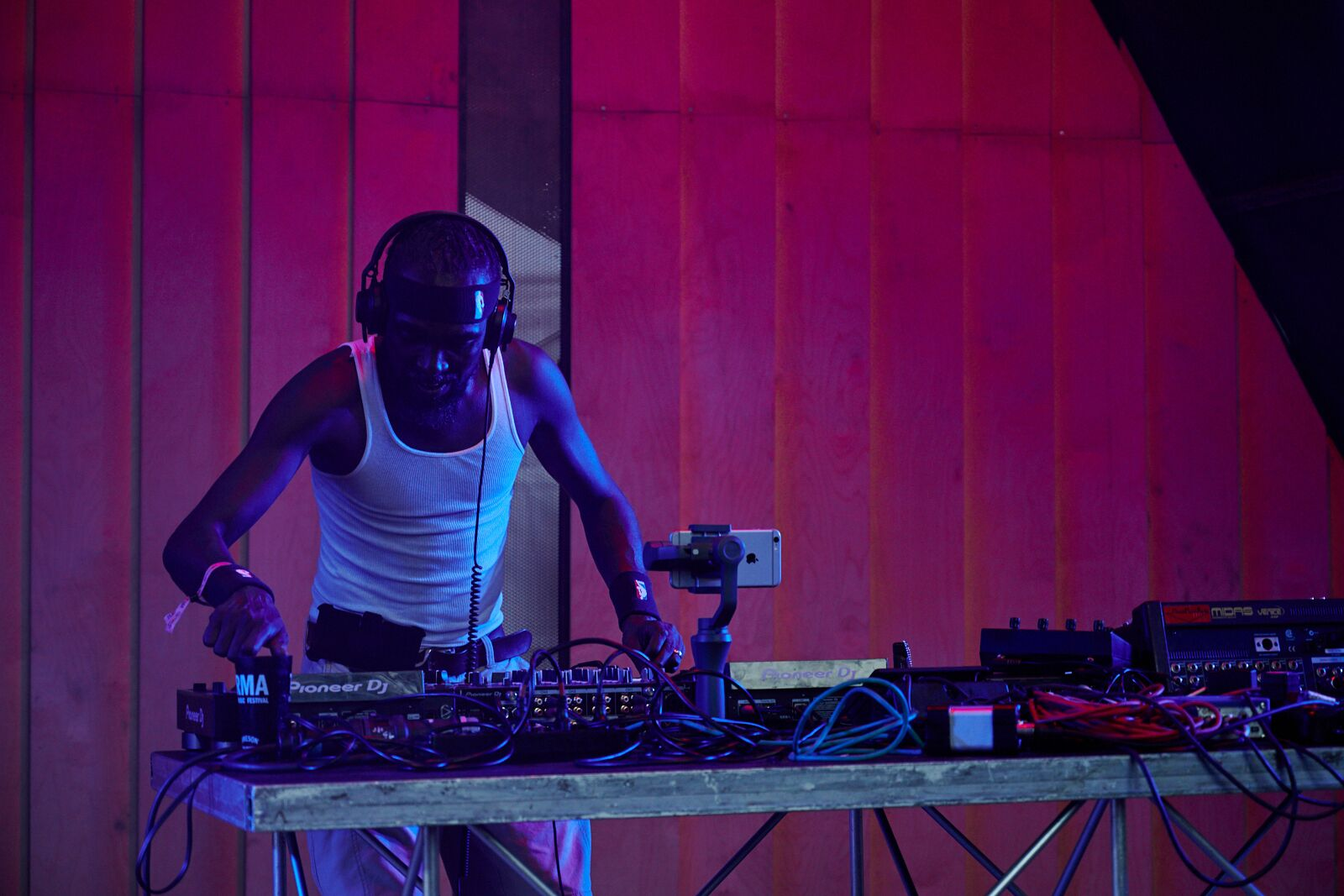 Paquita Gordon had the privilege of closing out the festival. She played a very different set to that of last year: spacey electro and tripped out trance replaced the dubby groves and funk.

The festival ended with a secret set within the campsite by DJ Nobu, who treated the tired dancers to his eclectic & atmospheric side as it approached 3am over the lake on site, a Burial record his last tune.

Terraforma managed to capture moments that society in general could learn lessons from. In three short days, it squeezes value from a carefully considered line up: not looking for bigger, louder or faster continually. A welcome opportunity to keep an open mind in an increasingly repetitive festival landscape.