As I get older, I am pretending to learn about loads of shit in life like not spending all my money on strawberry fizzy laces, and that people don’t give a fuck about listening to the ‘crazy dream I just had’. One thing I haven’t just pretended to learn though, is that the fucking annoying cliche ‘less is more’, is actually true. The more and more I spend my summers losing my phone and waking up with mysterious £20 notes in my socks the more I realise that this is most applicable to festivals. Nearly all festivals; especially those in the UK, are often a yearly exercise in money grabbing expansion. Many have quickly cottoned on to the power of their cult following and ruthlessly extrapolated their best qualities until they become bloated monoliths that leave your mind with ennui, your feet with blisters and your tent with some guy called Rob outside it trying to find his mate Chaz. Fuck you Rob and Chaz, I didn’t pay £200 quid for you to be melting in my earlobes. 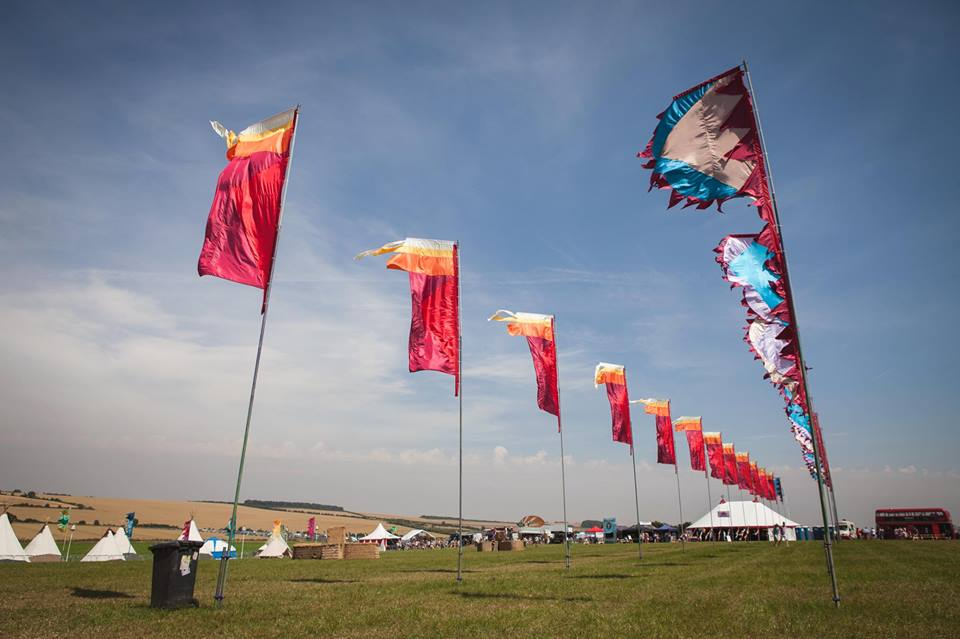 Farr festival has decided to buck this trend, keeping its size at an intimate constant and with its focus kept firmly on the basic details that make up a great festival: the music, the atmosphere, the decent food and the reasonably priced drink.

Upon arriving at the site the first thing that struck me was the size. The whole area comprises of a fairly large hillside main area with a few cheeky woodland stages just out of view at the top, then a medium sized field to camp in at the bottom. All in all you could walk from top to bottom in about 30 minutes; if that, but the compact sizing keeps the action all in one place, and is better off for it. 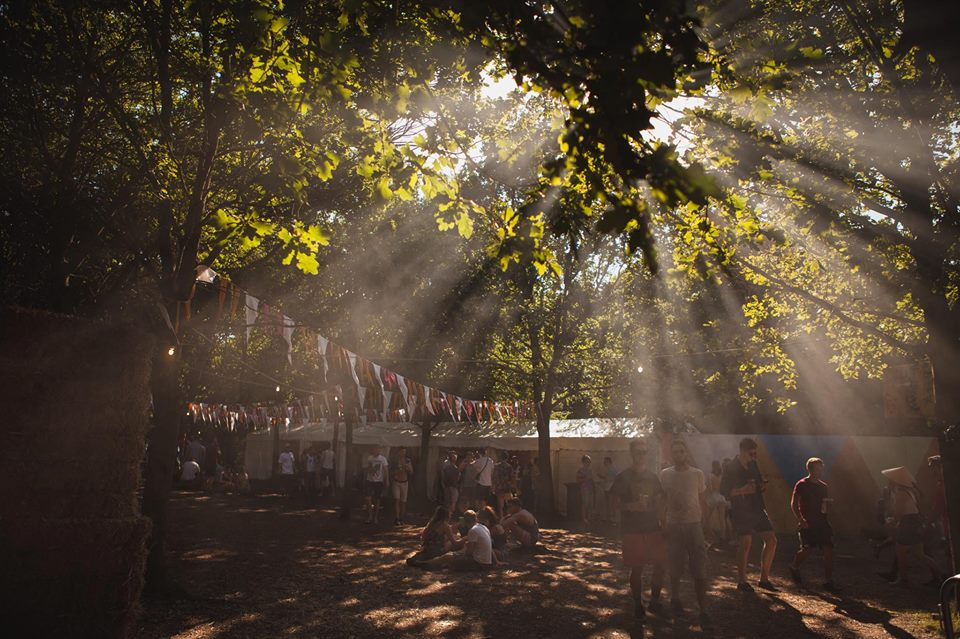 Another thing you instantly notice is the clientle of Farr. They are an assorted and friendly collection of Abercrombie and Fitch wearing stalwarts and Dalston disciples, which was summed up none the more succinctly than the moment I stepped into the campsite and was greeted by laughing topless guys jovially throwing a rugby ball around next to a group of multi patterned, multi coloured hipster girls that had already forgotten how to use their legs. Basically it was just middle class people having a jolly like every other festival in the universe, but the strangers always remained friendly and the conversation flowed wherever you landed.

In terms of the music the festival really excelled. The whole festival is heavily dance based with a few live bands here and there, but everyone on the line up felt hand picked to suit a particular vibe throughout the festival. Instead of having overblown pop superstars predictably fill up their headline slots they chose to give well respected cult favourites a chance, and in every case the reward was barnstoming sets that kept the crowd buzzing all night.

Even on Friday night when Move D was harshly shut down at the Flying Circus stage (due to a threatening electrical storm that was surging overhead), the night was resumed with a bruisng set from Bicep that instantly made everything right again in the world.

During the electrical storm I even managed to fit in a good hour's worth of furious back and forth complimenting with a close friend as we felt the good vibes flow.

On the Main stage one of highlights was Mount Kimbie doing a live set.

They even kicked things off with my number one song to space out to, ‘Carbonated’:

After that they drifted through an ethereal live set of churning rythms and dreamy synths that left me dazed and confused in the best way possible.

Moving through the night the attention invariably turns to the woodland areas comprised of the Fox and Badger hole stages. The natural darkness of the woodland creates the perfect setting to feed your feral side, and my personal highlights of the weekend were The Ransom Note (obviously) hosting the Badger Hole on Saturday night, especially a particularly saucy set by Andrew Weatherall, who looked like he had just climbed out of his woodland shack to play a crisp set of bangers in the early hours of Sunday morning. 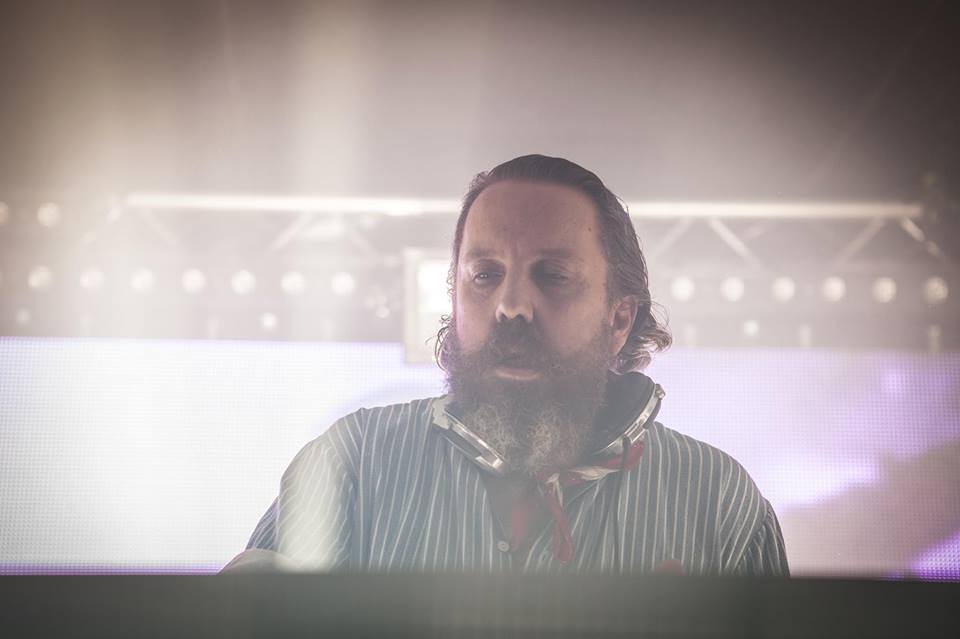 Although a small festival overall, there still remained little suprises throughout the weekend that popped up and caught you unawares. Tucked away in the corner of the field is the Love Lounge, which was one of the most genuinely crazy places I’ve ever seen. At one point the whole stage was filled with cross dressed men dancing to classic disco like there was no tomorrow. Which was lucky, because it was Saturday night and there literally was no tomorrow. Then having quite simple touches like the fairground swings and bumper cars added that element of playfulness and fun that reminded you of what the festival was all about. It never seemed to take itself too seriously and for that reason really felt like you could let loose. 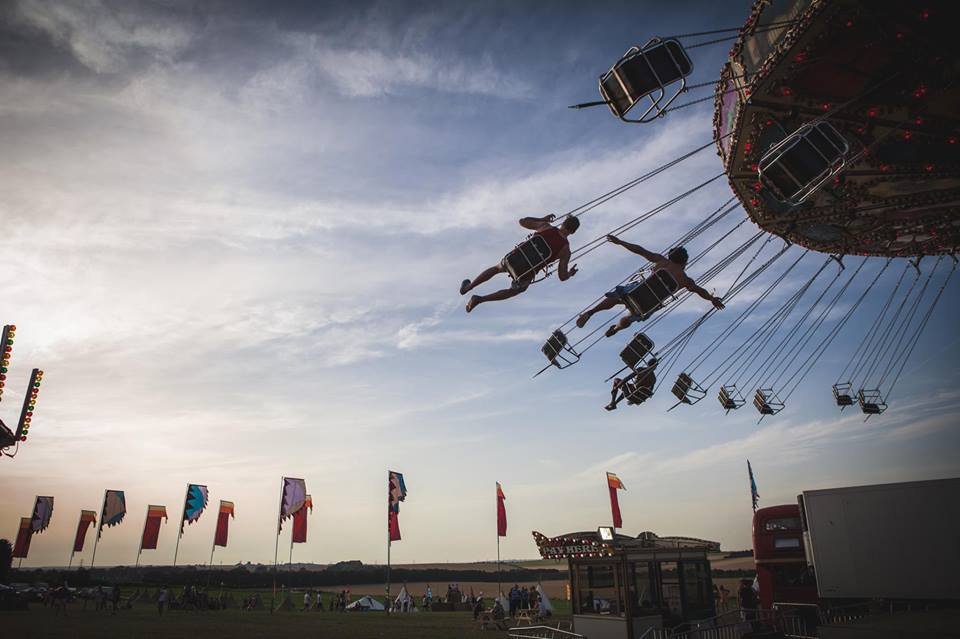 As I said before, it kept to the basics of a festival, good music, good food (Byron Burger and Voodoo Rays were such delicious hangover cures) and cheap drink, in fact the price of alcohol even went DOWN from last year. If that doesn’t give you an indication of the good natured feeling pervading the festival then nothing can.

Overall the festival was an unexpected treat for me. I went there with little to no expectation and left as a confirmed follower of Farr. As I trudged out on the Sunday afternoon, sunburnt and blissed out I realised how much fun everything had been and how many memories were crammed into only 48 hours. The fact that it finishes on Sunday morning also means it keeps everything short and sweet, no grotty clinging on to the dying embers like at other festivals.

If you ever had reservations about going I’d say just take the leap, it won’t cost you the earth and if you’re anything like me, it will provide you with a comedown that requires at least 3 days off work. Which; let’s be honest, is pretty much the only way you can measure how fun you’ve been having these days.