It's often interesting to be invited into the personal realm of a musician, not because we are overtly interested in what they own or possess but purely because it helps to form a picture by which we can imagine their creative process. Inspiration lies all around, it is in our homes, our studios, outdoors and the world around us. It has far more impact than we might expect. This feature allows us to piece together the puzzle as to why a certain musician makes music and where their personal sense of aesthetic is realised.

Datach'i is a producer and musician who has been consistently challenging the boundaries and limitations of sound across decades. He makes thoughtful music which is as much a message to the brain as it is the feet or senses. It challenges a perspective of thought and draws upon the intricacies of technology in a plentiful yet resourceful way.

At the end of July he will release a new album on Planet Mu/ Timesig. These are two prolific labels run by innovators who's heart and soul lies within the discovery of the new. The album is called 'Bones' and features twelve tracks of abstract exploration through sonics and beyond.

Datach'i was kind enough to show us around his home and studio, insight into a realm of thought.

Share with us your favourite recipe. What is the go to meal or perfect romantic fine-dining experience for yourselves? How did this recipe come about and any tips for our readers?

We do love fine dining here but I have to say one of our favourite meals is just rice, hot dogs, frozen veggies and Korean dried seaweed, all mixed up with hot sauce.

Other then my studio it would be the kitchen, its a great place to hang out with friends and has an open feeling to it with high ceilings.  And there's food of course… 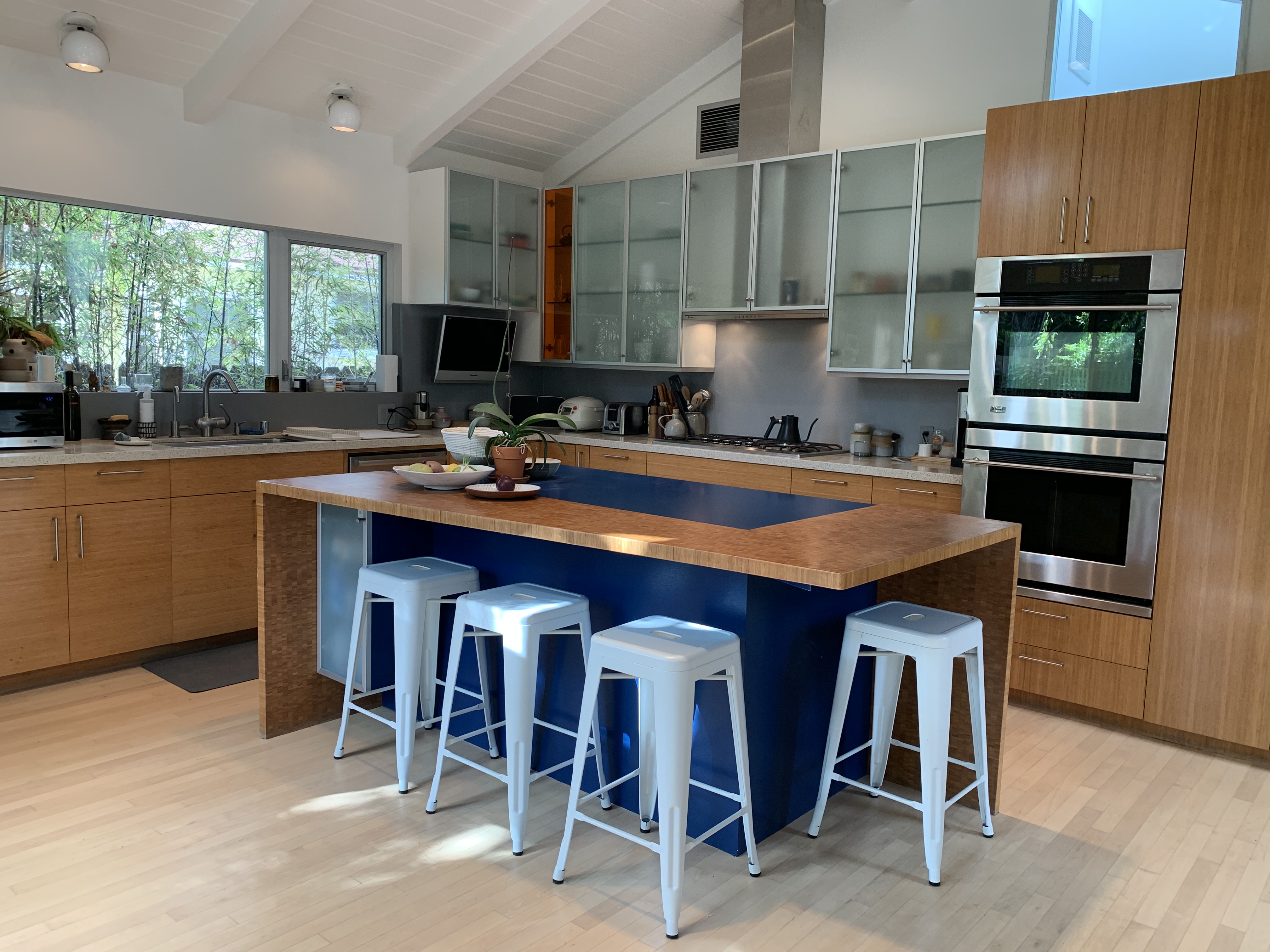 Lots of avocados and artichokes. We clean it pretty regularly.

I'd say its a mix of mid-century and modern. 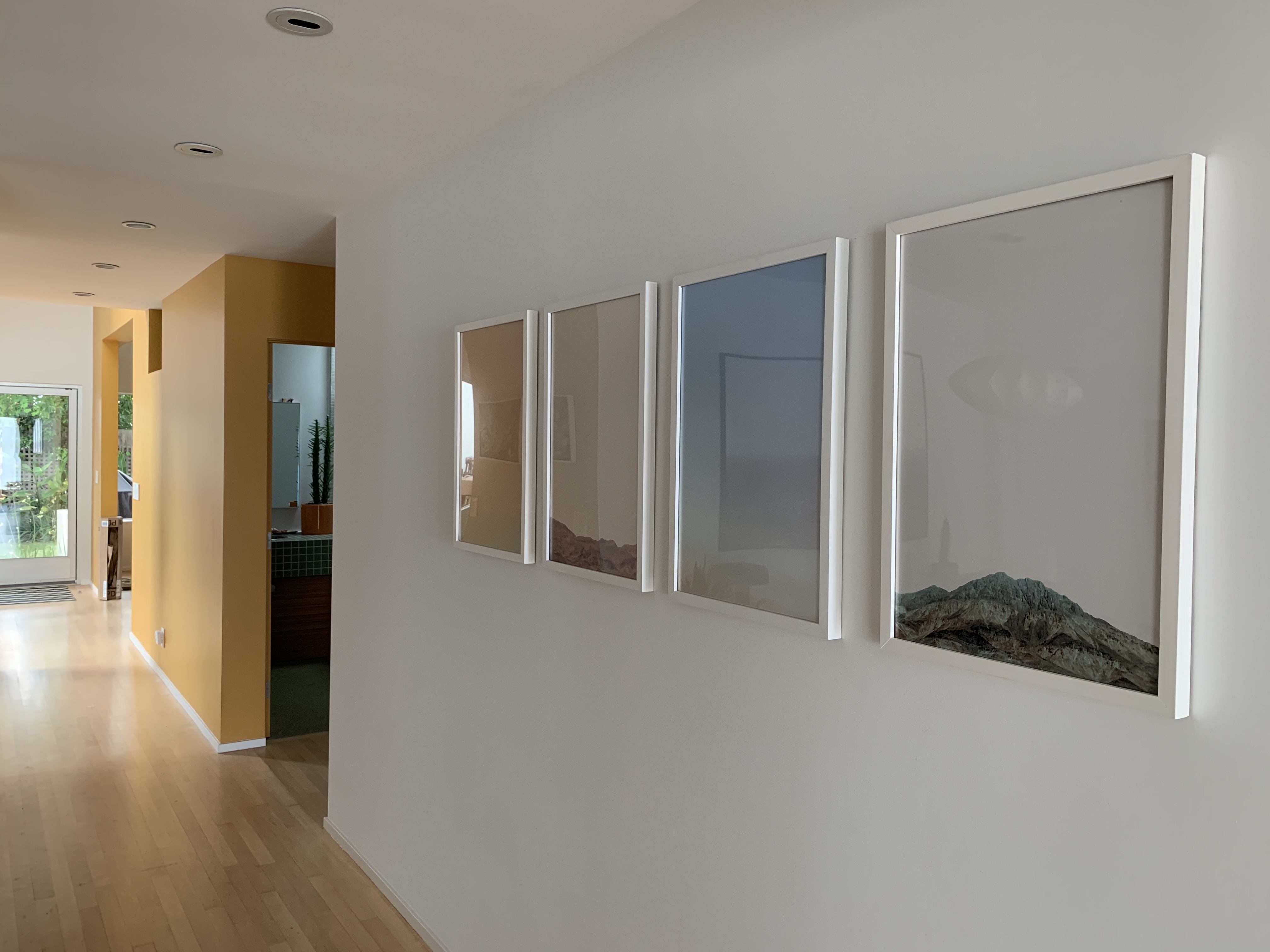 I certainly like to think I’m handy and I suppose I actually am to a point but there's a definite line where I have to call in people to help me. I’m learning though and do say I quite enjoy it.

I don’t have a nutri-bullet unfortunately but recently I’ve been getting into celery juice as it has many anti inflammatory benefits for things like headaches. I also love carrot juice with lemon.

Showers for me. Baths just make no sense as you are sitting in a pool of your own filth. Chlorinated hot tubs though, I’m game for those. 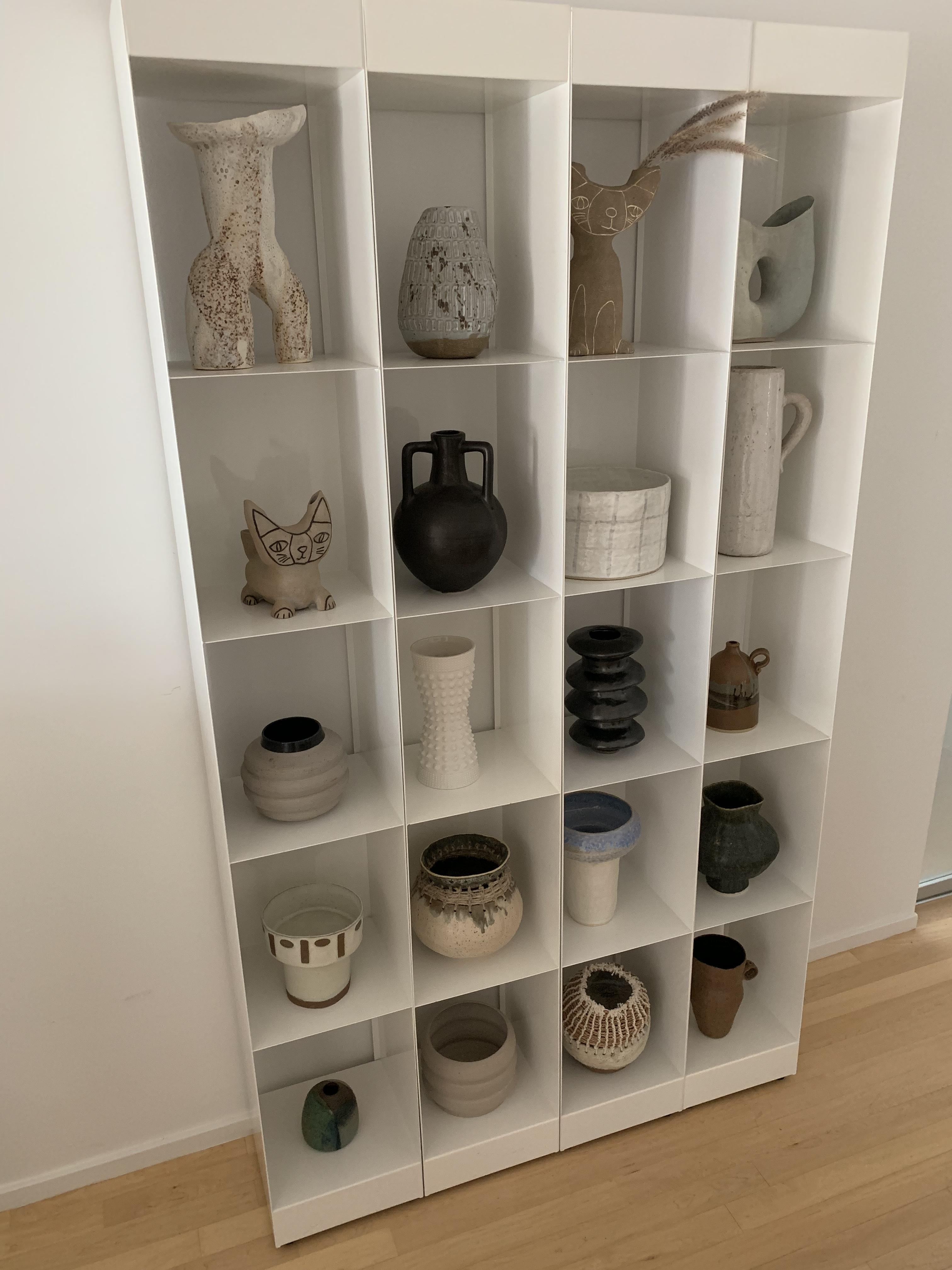 Has your neighbor ever seen you naked, accidentally or on purpose?

I’m sure they have accidentally. In our old place in Brooklyn our neighbors across the street were true exhibitionists, full nudity, sex, the lot and we could see it all clearly. In fact it was hard not to see it because they had these large glass windows with no curtains.

I actually have a track on the bonus album of 'System' named after them called “870 3a i see you naked”. I was hoping by some odd coincidence they would purchase the album and then figure out that it was me across the street. 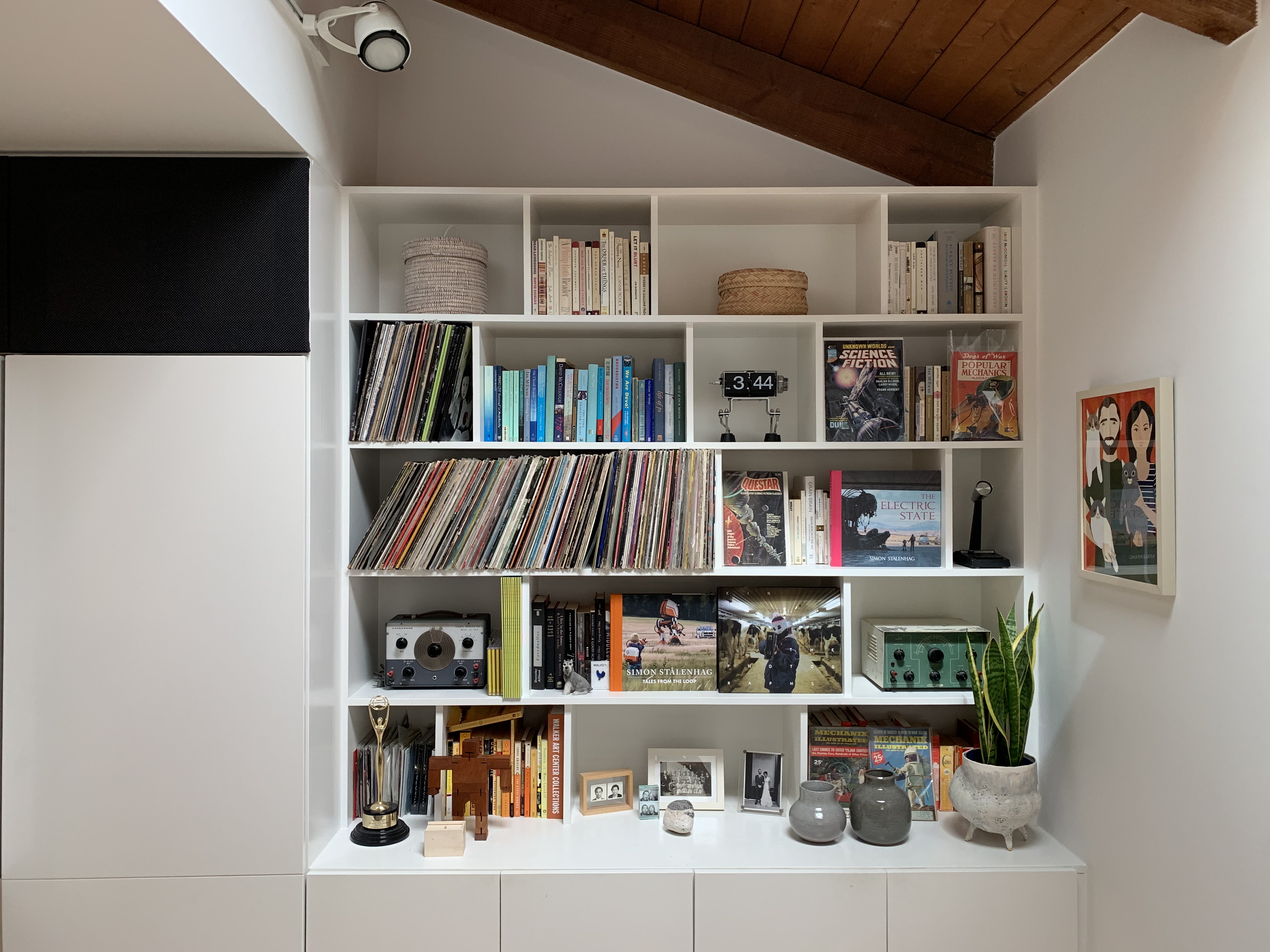 In New York we would order in a lot. Too much in fact! Now we're in LA we’ve been cooking almost every night. Though on the odd takeaway night we'll go for some Shake Shack burgers or pizza.

Most nights we eat in the kitchen on the island, though sometimes while watching tv we'll be in the living room.

I’m actually a big fan of large supermarkets. I love CostCo and our local one, Bristol Farms.

Is there a view from your window, balcony, front door, terrace? Can you share that with us? 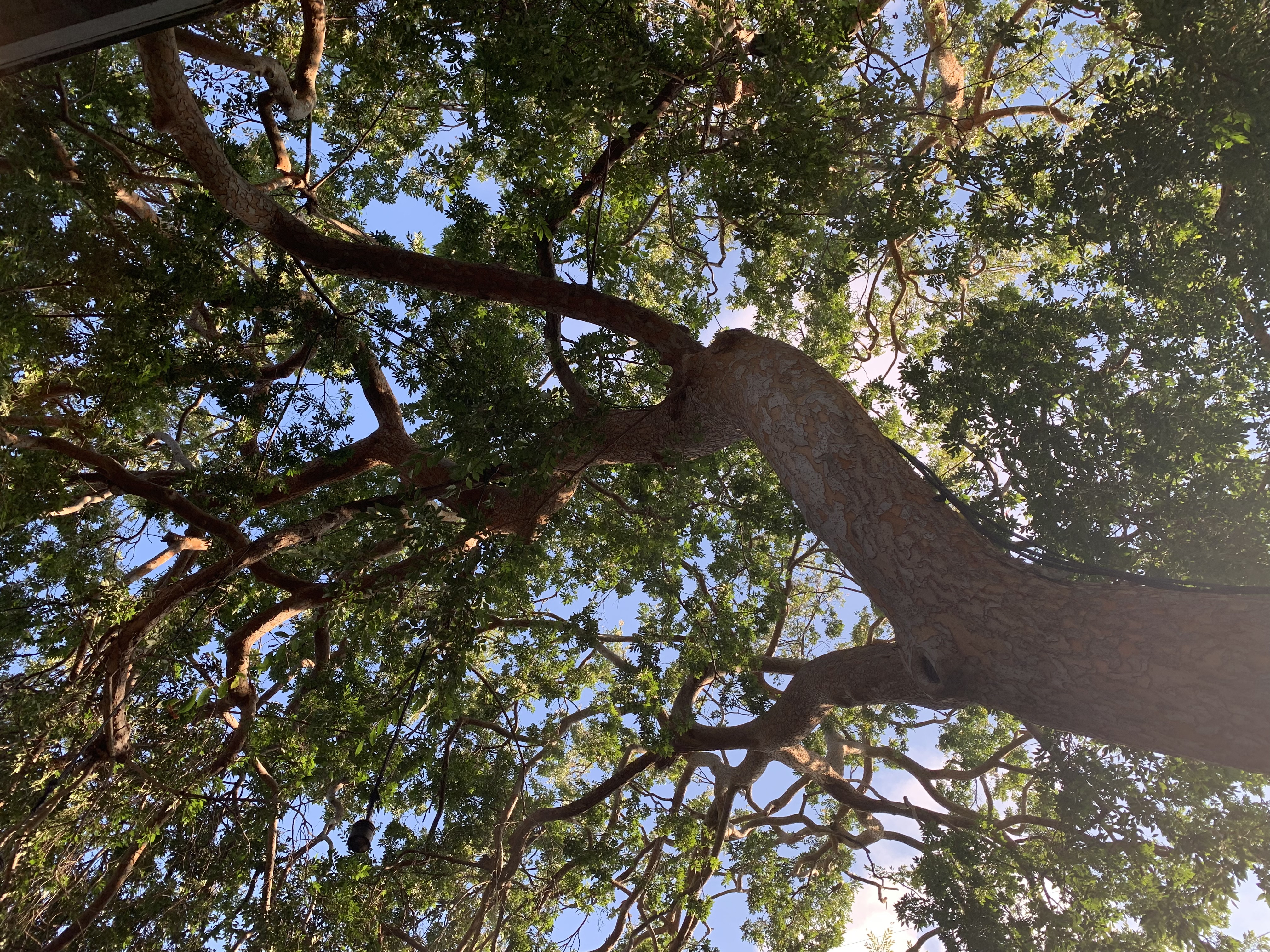 We collect rocks from places we’ve been to, also my wife's pottery is all over the house which is great. Every time I look at each piece I can remember when she was making it and where we were in life. 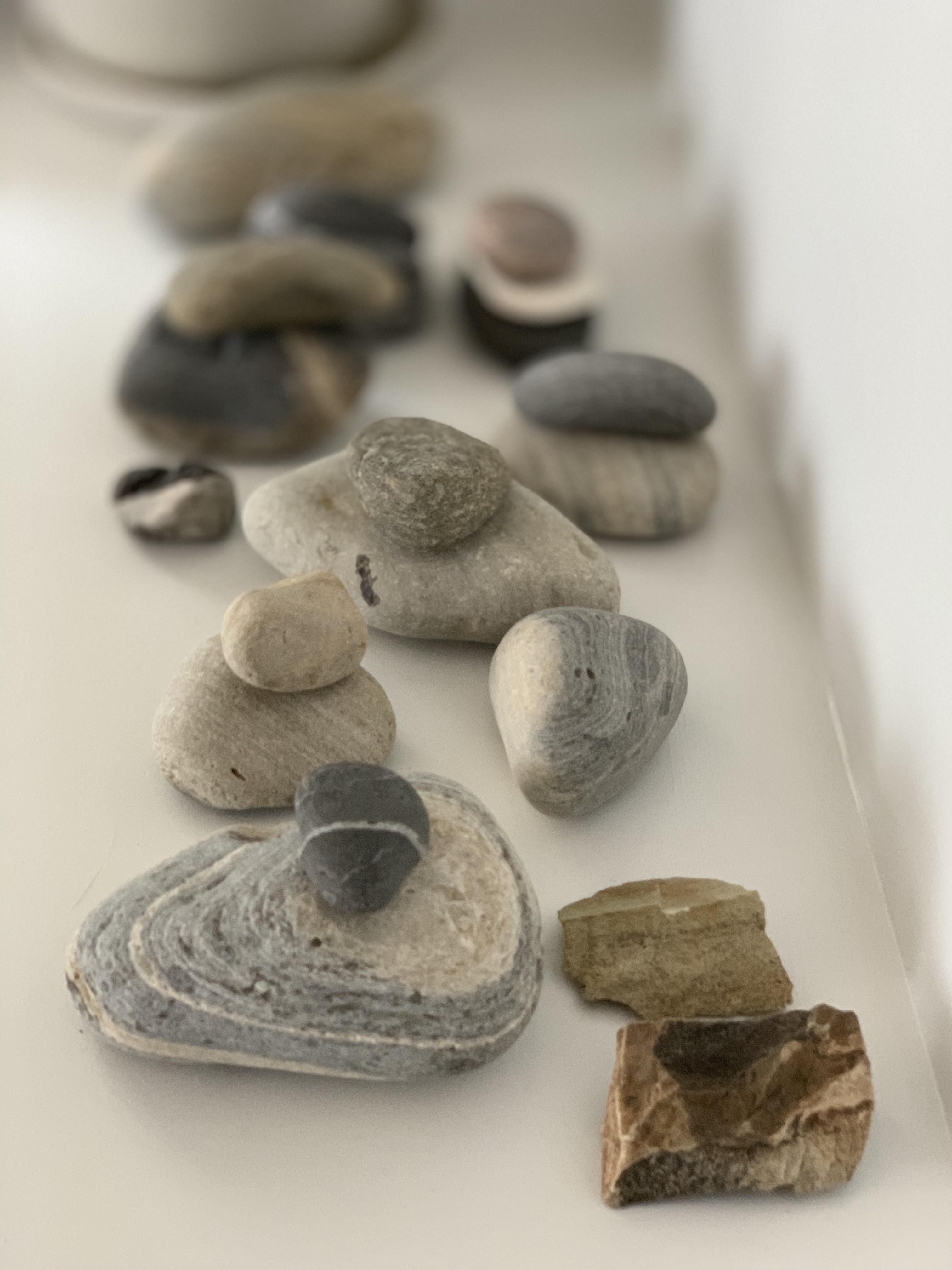 We have two cats/kids, Ponyboy and Cheetah. 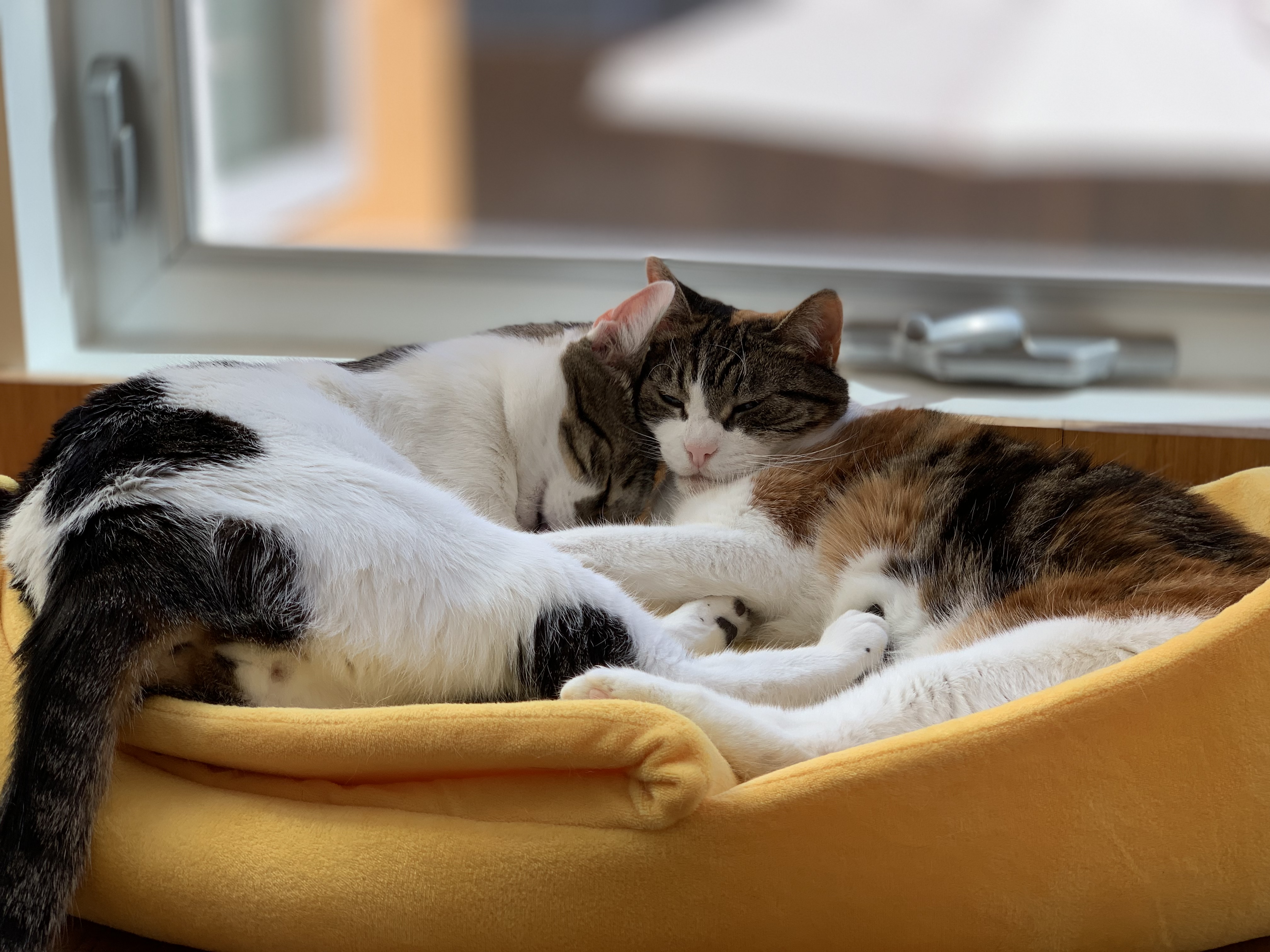 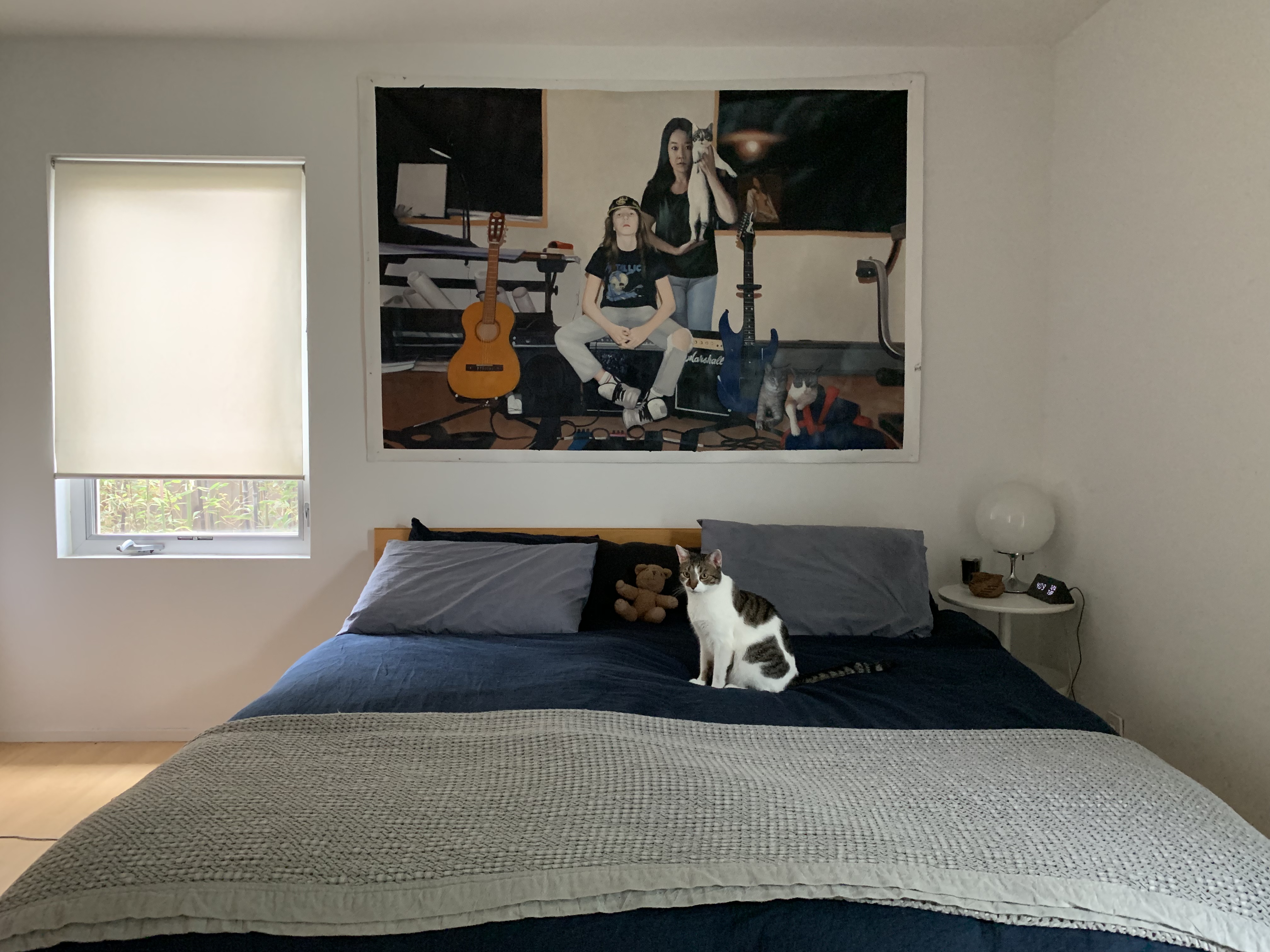 No, he seems nice though. I'd say that he looks like an Albert.

I listen to music all over the house. We have Sonos set up in almost every room. There's even outdoor speakers as well but I’ve yet to set up through the system. 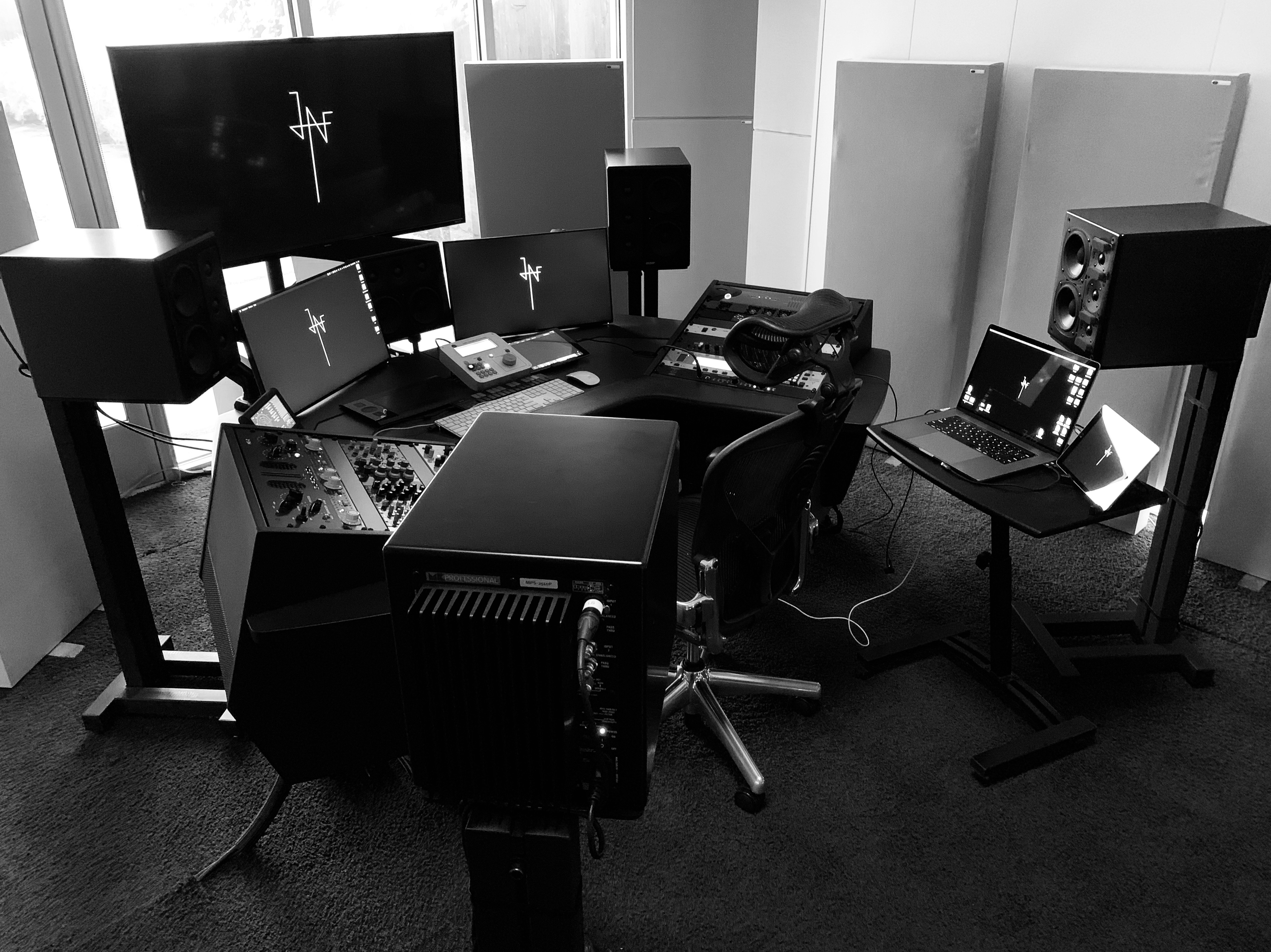 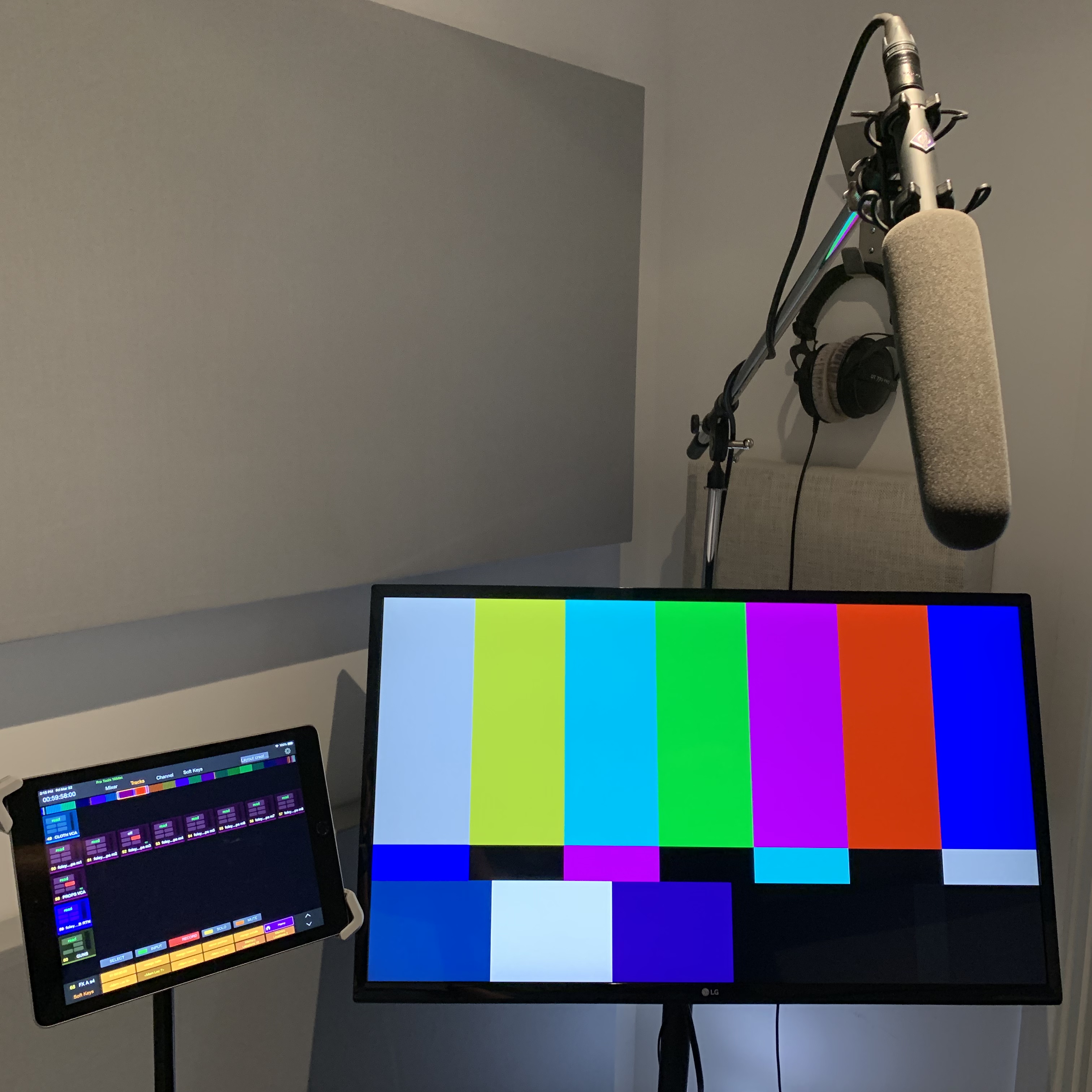 "Please note that everyone who pre-orders the album via Bandcamp will be entered into a competition to win a TipTop Audio ONE modular sampler loaded with samples used on this album.

In addition the the first 500 people to pre-order the album will also receive a free 19 track bonus CD."