“New Rule: Stop calling bagpipes a musical instrument. They're actually a Scottish Breathalyzer test. You blow into one end, and if the sound that comes out the other end doesn't make you want to kill yourself--you're not drunk enough.” - Bill Maher

"I'm always touching plants and vibing with them." - GZA

Oh yes, it's back, the notorious commercial is back and annoying as ever.

Anyway, moving swiftly on. What about that Captain Tom eh? I'll be surprised if I can even get out of bed by the time I'm 60 let alone doing laps of my garden at 100. I can barely do laps of my garden just now without passing out so fair play, fair f**king play. There's two types of old people in this world and I know where I stand.

Meanwhile, have you got the clap yet?

Nah, not that type, the Thursday night one.

It's been the highlight of the week as of late, we've had folk banging pots and pans, singing songs and here in Scotland there's a fair clusterf**k of bagpipes on the go too. To be honest I can't imagine anything worse than being an NHS worker coming home from a hard day of labour and being applauded by what sounds like a bin full of cats being rolled down a hill. It's the thought that counts though yeah?

Lockdown can be pretty bleak at times for us all but whenever you think you've had enough just spare a thought for this guy. Alone on his mountain in the snow... with the ghosts. I can feel a film coming on..

So that's about it from me for this week, the internet can do the rest. If you have a bit of time and some spare cash then Bandcamp are waiving their fees today to help artists hustle. So if you wanna' help your favourite dj to eat then you know what the f**k to do. Go Here. 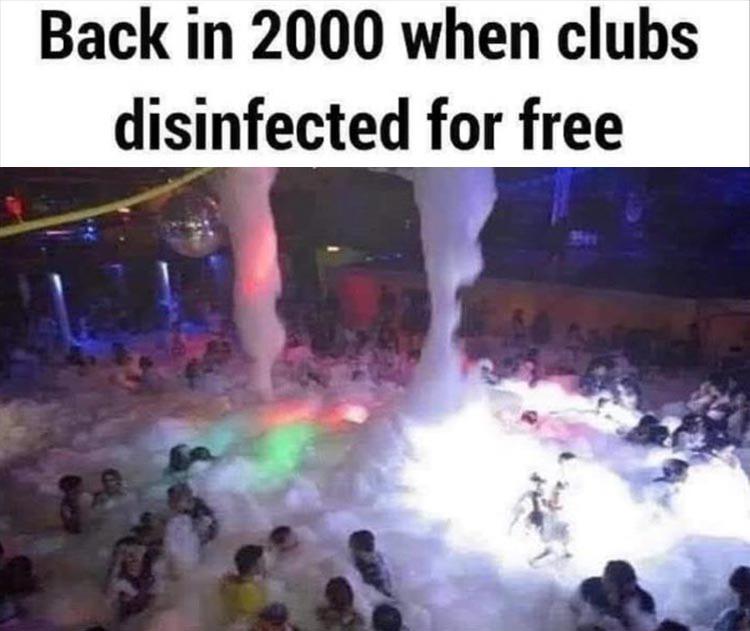 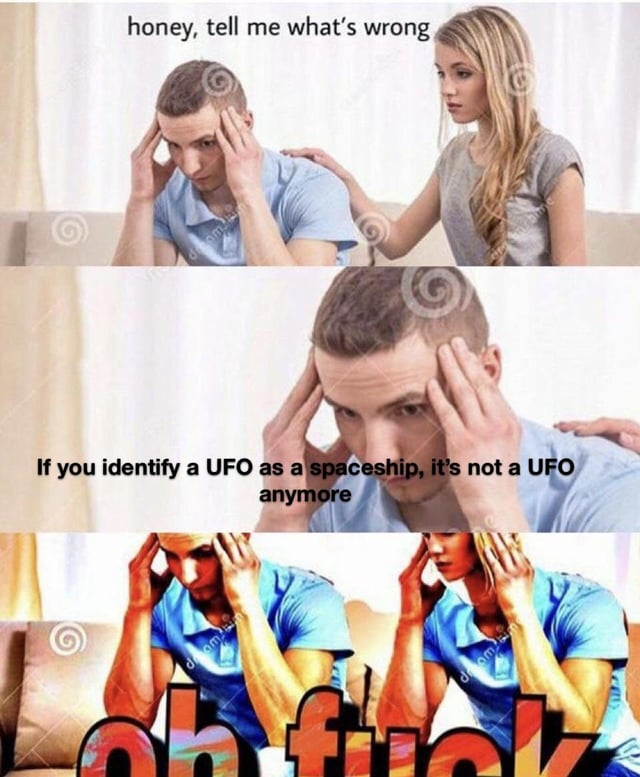