Whatever happened to the golden age of grandeur and stardom? Where did all the cinematic showbiz go? Where are the REAL celebrities?

This month marked the release of a new album from Wolfram - a synth pop extravaganza which blurs the lines between italo, house and the strange. It features collaborations with Peaches, Pam, Yung Hurn, The Egyptian Lover and Haddaway. Yes, you read that correctly... Haddaway. The release was made available through a collaboration between German label Public Possession and DFA, an innovative couple who realised the glorious potential of this eccentric record.

Wolfram Eckert has been releasing music for over ten years, he rose to prominence during the indie dance era and has established himself as a symbolic figure of fun filled intrigue. His sumptuous looks and chic sense of style have only aided in his career progression thus far and as such he has released a fabulous collection of records for the likes of Firehouse, Creme Organization, Permanent Vacation, Codek Records and more.

Born in the 80s, the Austrian maestro channels a mysterious sense of class and distinction, a subtle nod to classic retro is prevalent throughout his vision. His new album is his most daring and prolific to date and one which is bound to ignite a tale or two...

We invited him to curate some words on the project which he does. However, the real joy is in the imagery by which we get to learn more about the mysterious, luxurious character that is Wolfram. 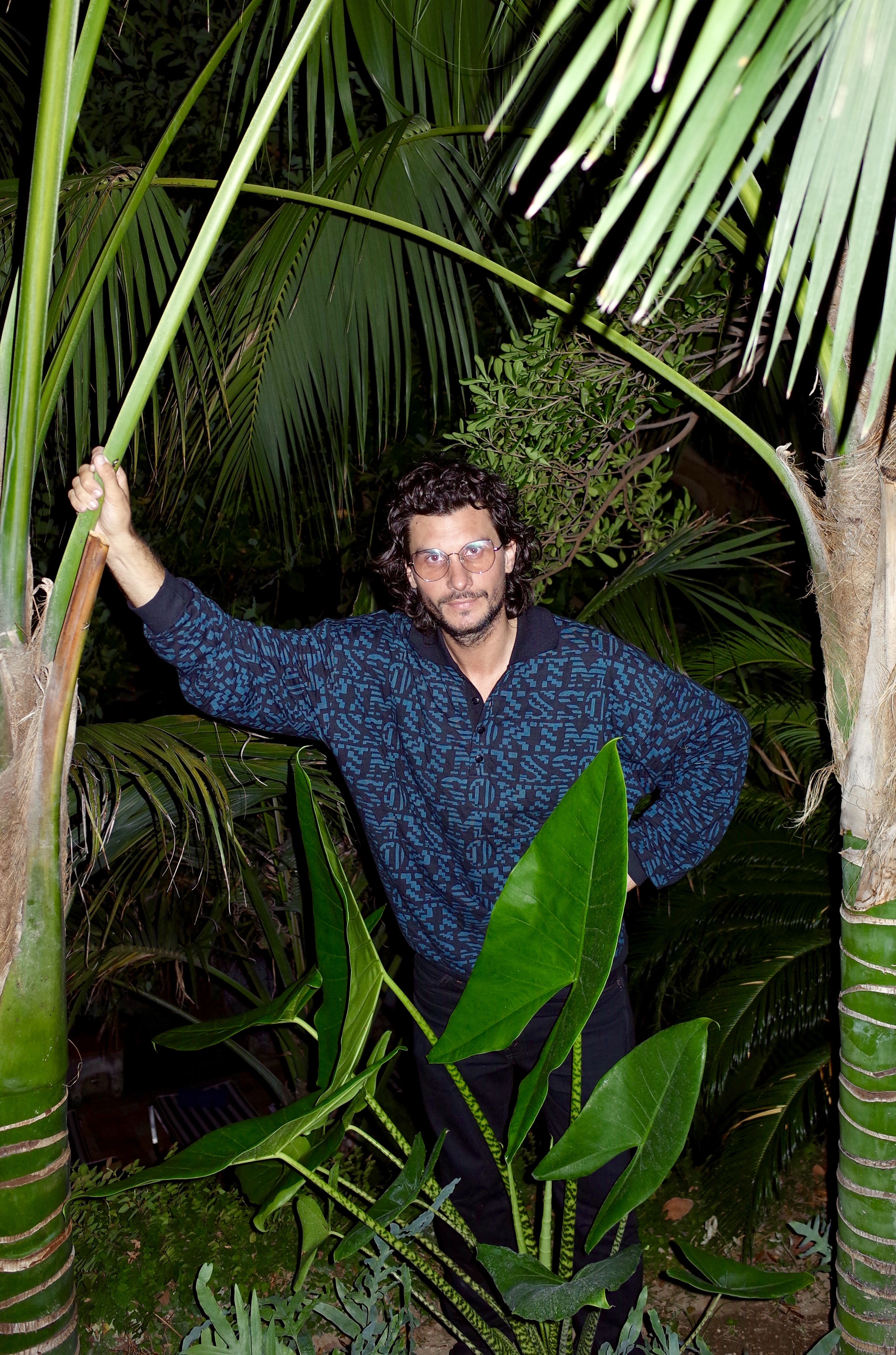 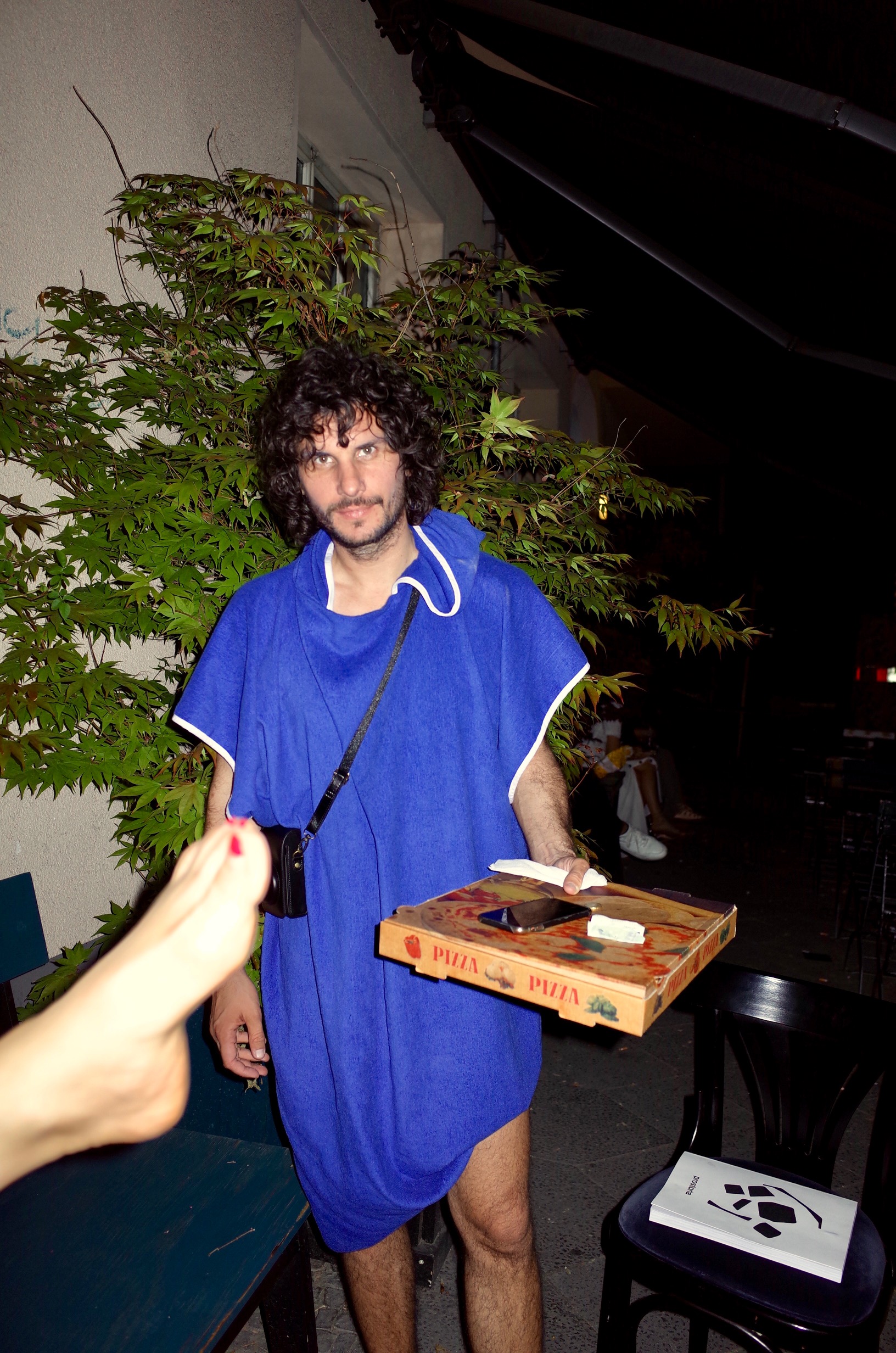 The opening track sounds like a slow cinematic ride in my Volkswagen Scirocco which is dark blue. So I guess that’s the colour I would have to give this track. 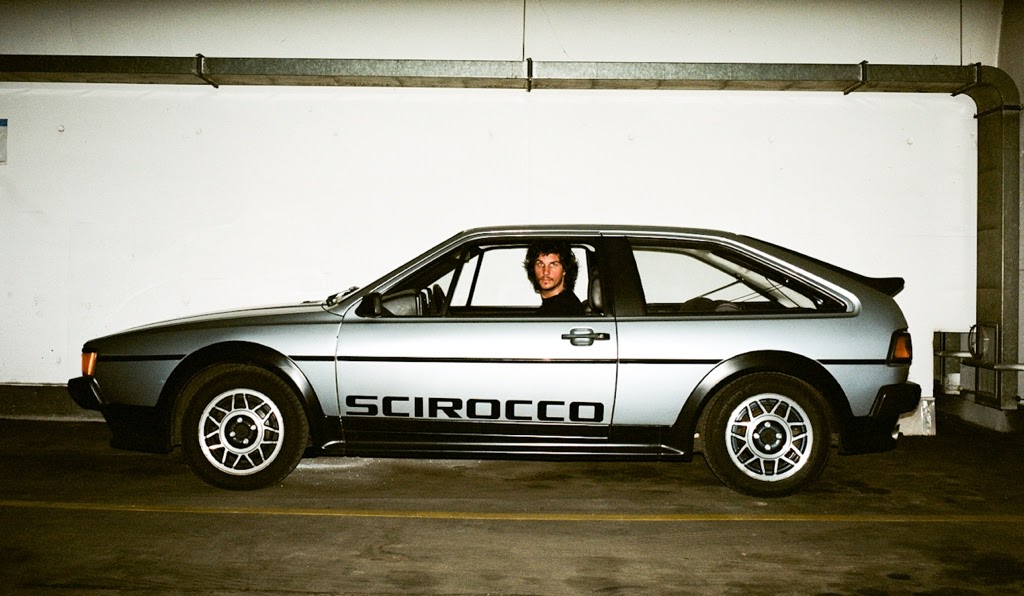 Late 70s disco synth, really bright and epic plus the lyrics are about automated love. The colour of that track is orange because it’s not about real love and it’s featuring Peaches and peaches are orange.

It’s one of the darker tracks on the album and it’s about a beautiful capital and a country that's been shaken up by lots of political crisis since the Persian revolution in 1979. I would love to give it a bright and happy colour but sadly it’s grey.

"MyLove is For Real ft. Haddaway"

The title says it already. This one is the ultimate love track on my album and the vocals are by Haddaway who is most famous for his song "What is love“ from 1993. This track's colour certainly is red. 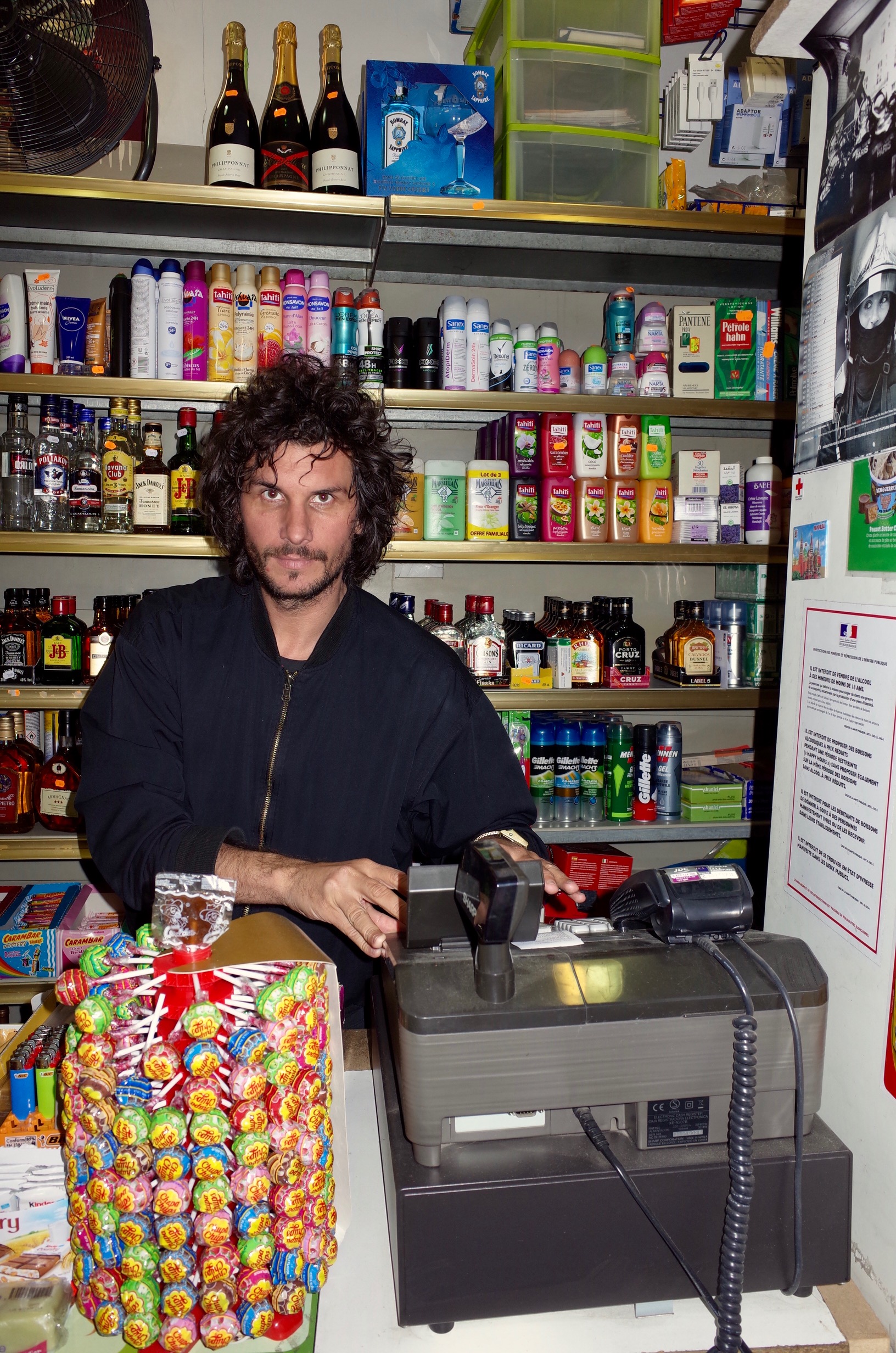 A track that I recorded with Pamela Anderson who I admire for her environmental work with the organization Peta and others. So this is the greenest track on my album.

This is an acid track, the vocals in the phone conversation between myself and Yung Hurn are about trying to get in to a club. I think this one is the black track on my album. 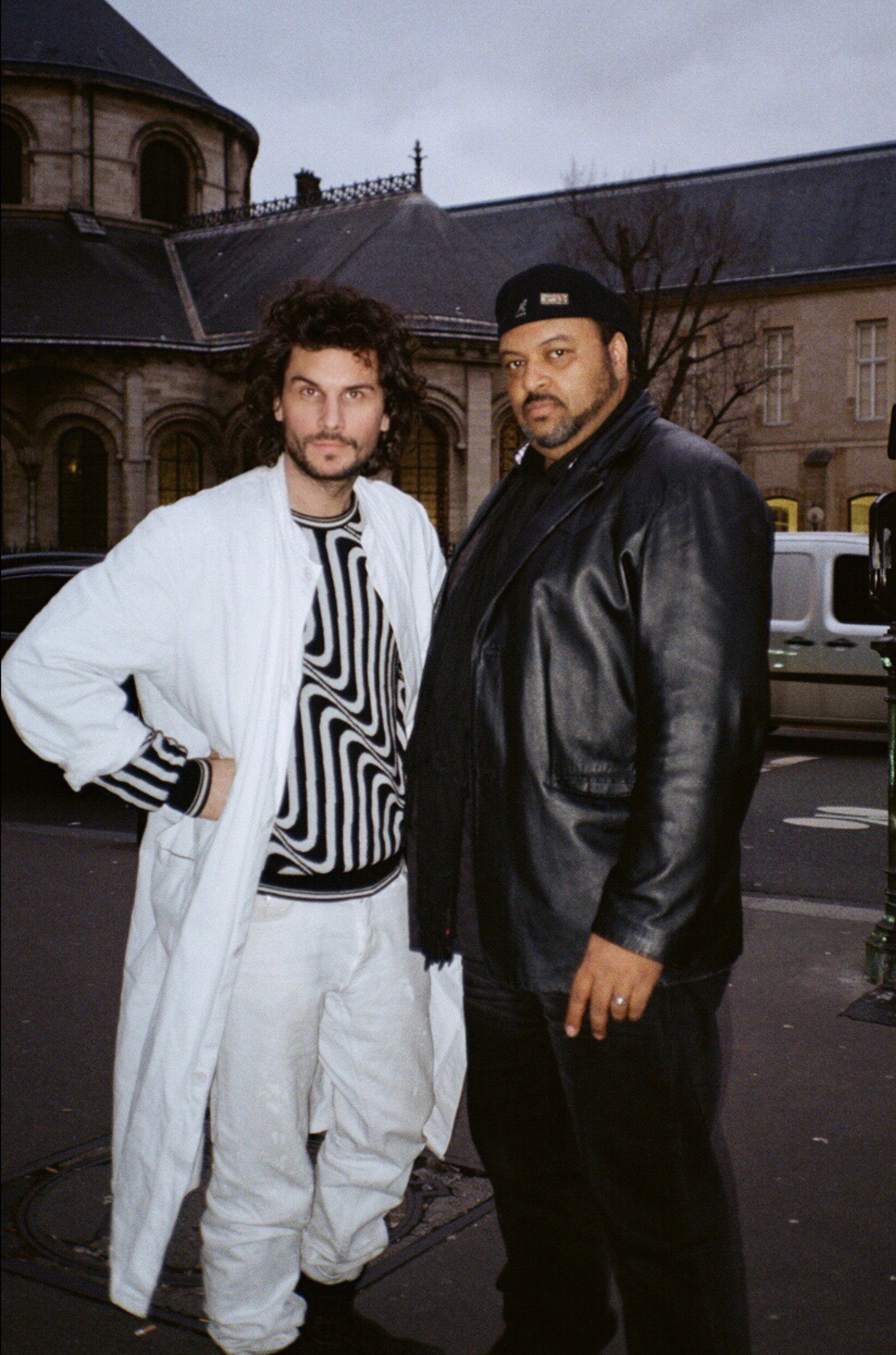 "Put Me in Your Mobile Phone“

This is dark as well. If a love song were to be played in dark rooms then this is the track. Since I mentioned dark rooms I guess dark brown is the colour i have to give this track. 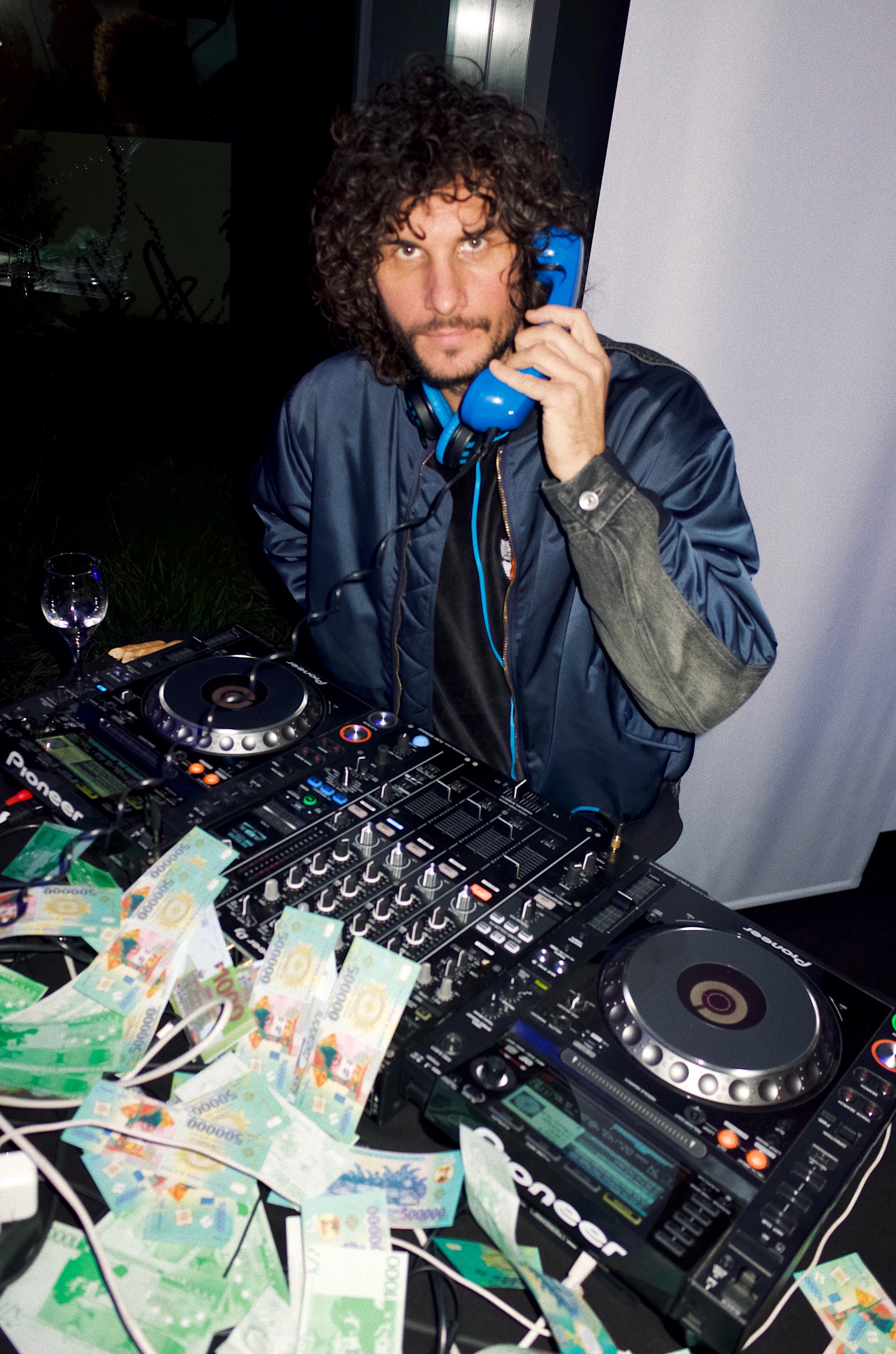 "My Love is for Real (Cathedral Version)“

As mentioned earlier this is the ultimate song about love on my album, recorded in a church full of love! Red again!

Kris Baha and Dreems guide us through their new EP on their home Malka Tuti...

Track By Track: Tangerine Dream - In Search of Hades: The Virgin Recordings

Peter Baumann takes us through some of the bands remastered recordings from the mid to late 70s...

The Warp affiliate guides us through his latest release on his own Throttle Records...