There is a degree of expectation in an album which has been fifteen years in the making.

Luca Bachetti's debut LP is a well thought out body of work which has been able to breathe and amass an identity as aged as that of the process behind the music itself. "Secret World" was released last month and has been met with significant praise and congratulatory spirit. Quite rightly so, it's a beautiful tale in which time is important, far removed from the hustle and hectic nature associated with club life. An instinctive escape and a chance to explore something new...

"With this, I entered a new world I’ve never shown before. We make a living with this job and there are always compromises. With the album I aimed to be totally free, I just followed my instinct."

We invited Luca Bacchetti to guide us through his album, a beautiful story.

During one of my latest treks through the Apennines, I began to think about how I might describe the landscape that separates Tuscany and Emilia Romagna, and the valley between the Apennines and the Apuan Alps. As a witness to this beauty and the pristine places which for many still remain a well-kept secret, I felt the need to give them expression. Secret World is a hang-glide or, more appropriately, a flight of an eagle over this panorama. 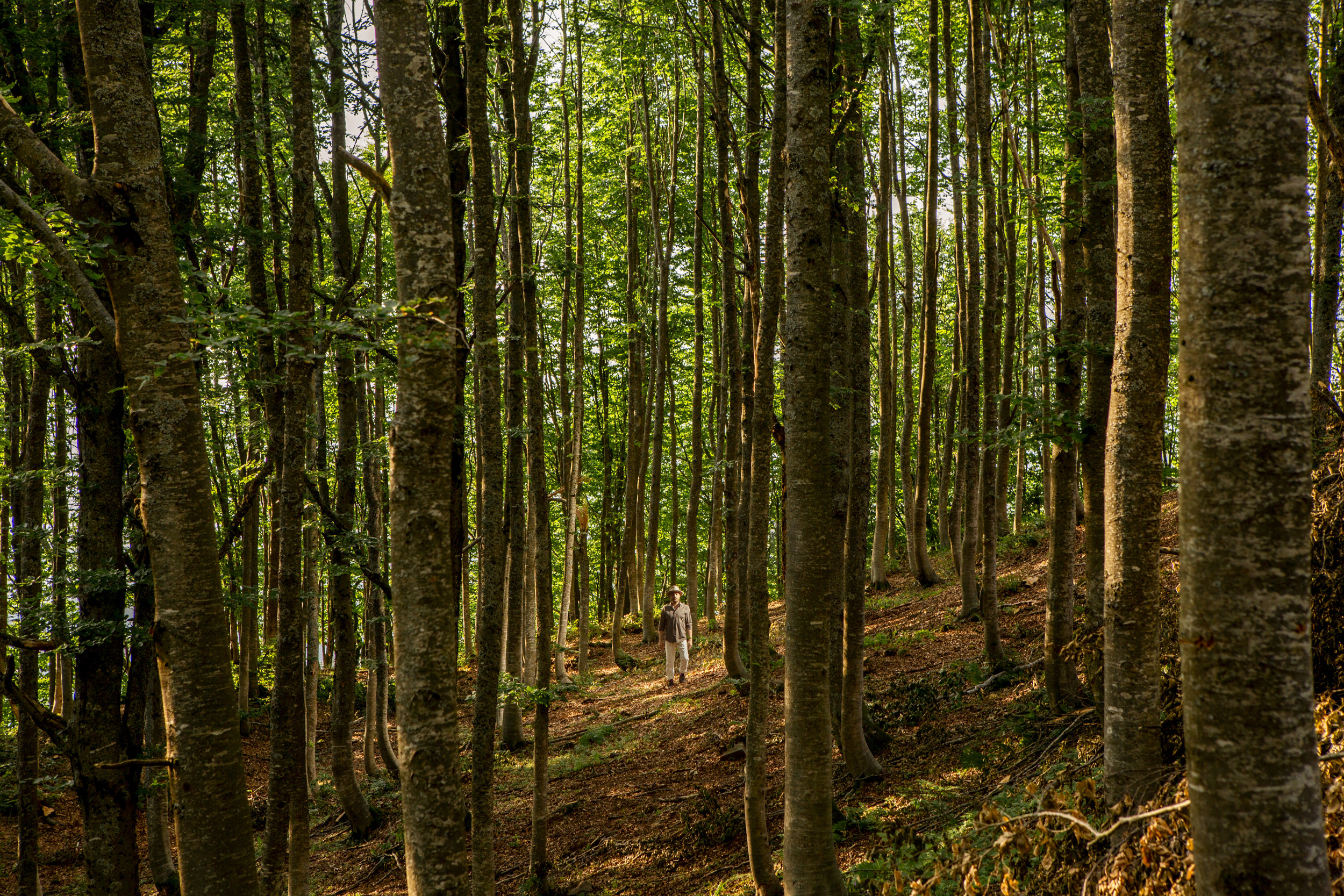 The seasons are still a well-defined feature of the Tuscan countryside: as always Spring is synonymous with the awakening of nature, synonymous with a new cycle and a new life when the senses revive to give us the perception of something we have already experienced but with the added promise that it will be relived once more. These awakenings are a magical, both for those who live them and for those who witness them, and my challenge has been to translate these sensations into music. I think I have almost 30 different versions of this song, it was tough to work on the arrangement but at the end I made it and the song ended up being the first single taken from the album. 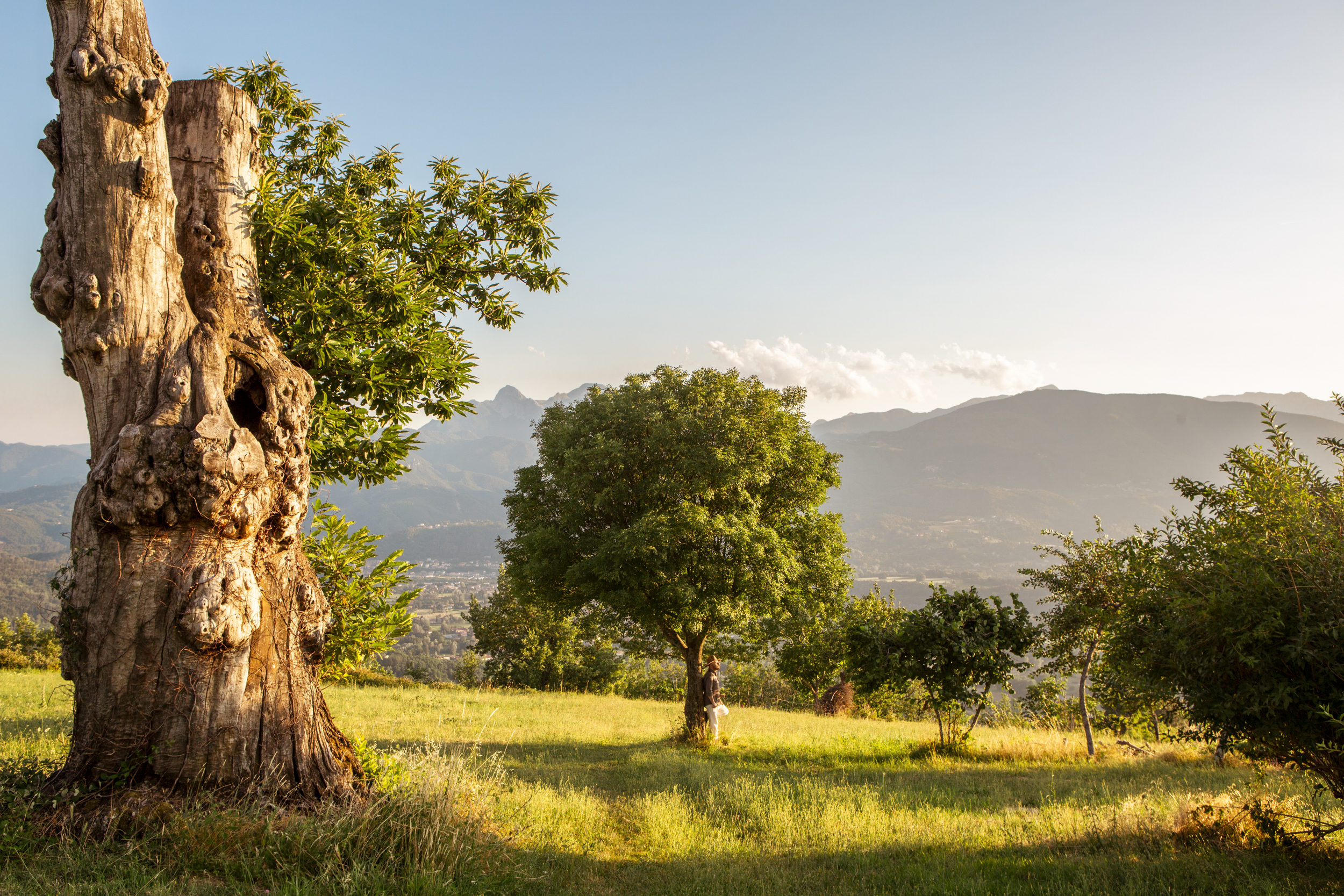 Of all the special places on this Earth, one of the most precious is Burning Man in the Nevada desert. Following my very first participation at The Burning Man in 2016, I came away with the idea of making an album which was entirely ambient : I had spent a lot of time hanging out on the Playa and the experience kind of hit me: I became aware that even without processing all the data, I was nevertheless conscious of having received an added stimulus for some ideas that had been ticking over in my mind for some time. Soon I realized that to record an album which was only ambient would have been really limiting, especially given the urge to say more, the desire to reveal a side of me that perhaps had always been hidden from view. There are experiences that may not change your life but that alter your perception of the qualities that define your sense of Liberty. Black Swan is a soundtrack of particularly introspective and psychedelic moments, which I deliberately recorded with a certain scenario in mind. Not surprisingly it was the first song I played during my DJ set at Robot Heart 2018. 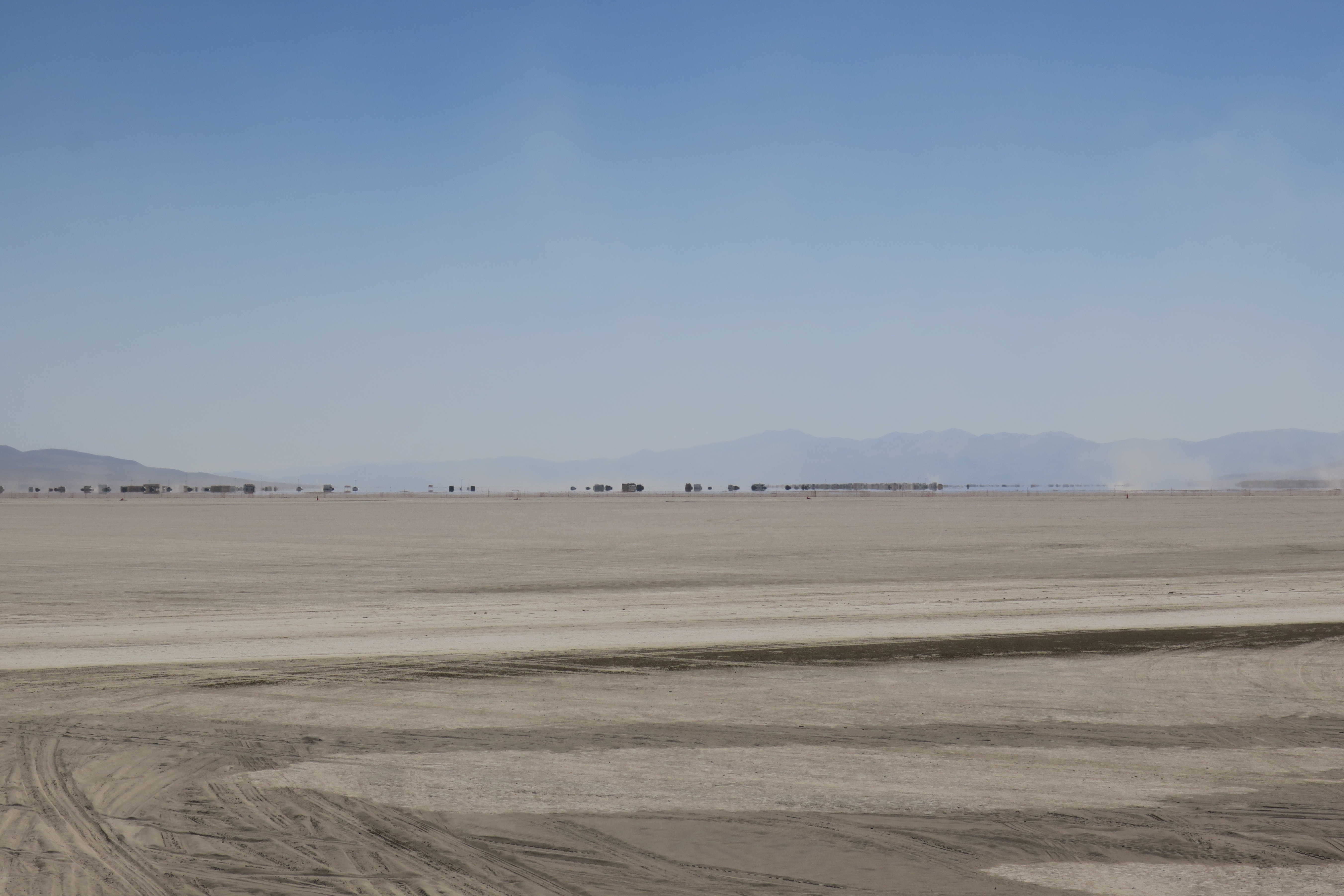 In part recorded in Bali, where I heard two Rindik musicians playing outside my hotel so I went down and invited them to my suite to record some parts. The ambient noises were captured during the Niepy Day, the day of silence, a truly Balinese tradition when everything just stops. Speaking loudly is forbidden, as is leaving the lights on. The absence of light pollution at night allows you to see the sky as you've never seen before, a unique experience. All the others parts piano and percussions have been recorded when I was back to il Ciocco, during the second session of recordings with Stefano, Andrea and Leo. 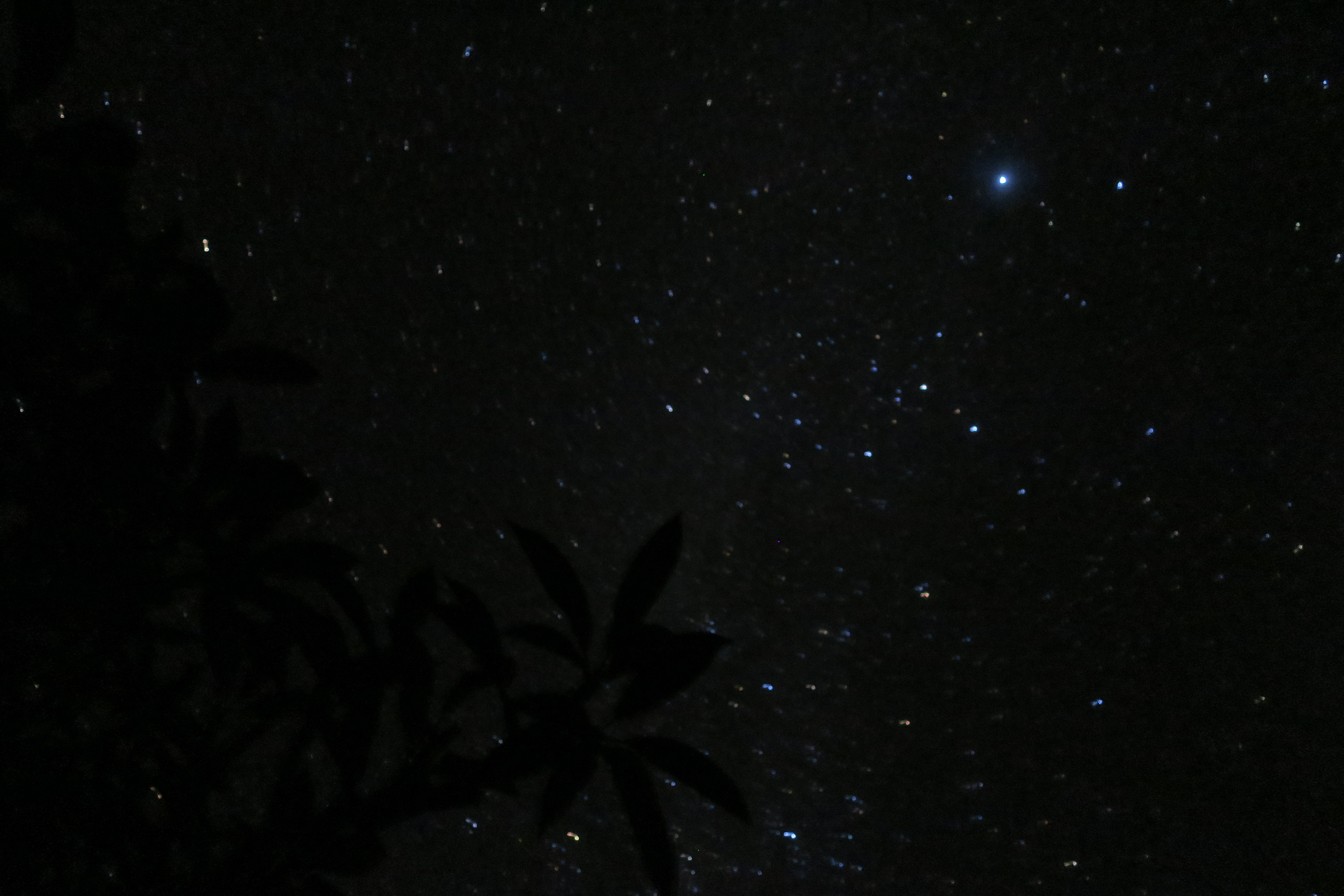 A heartfelt tribute to South American and Caribbean music and to the rhythm of its cities, some sounds might seem to be car horns in the traffic, or maybe that’s just my interpretation, after a short break the rhythm resumes on the back of a 7/8 tempo with which the percussion of Leo Di Angilla takes us on a journey far away. If I had to describe this song with one word, I would say: ‘Vitality’. 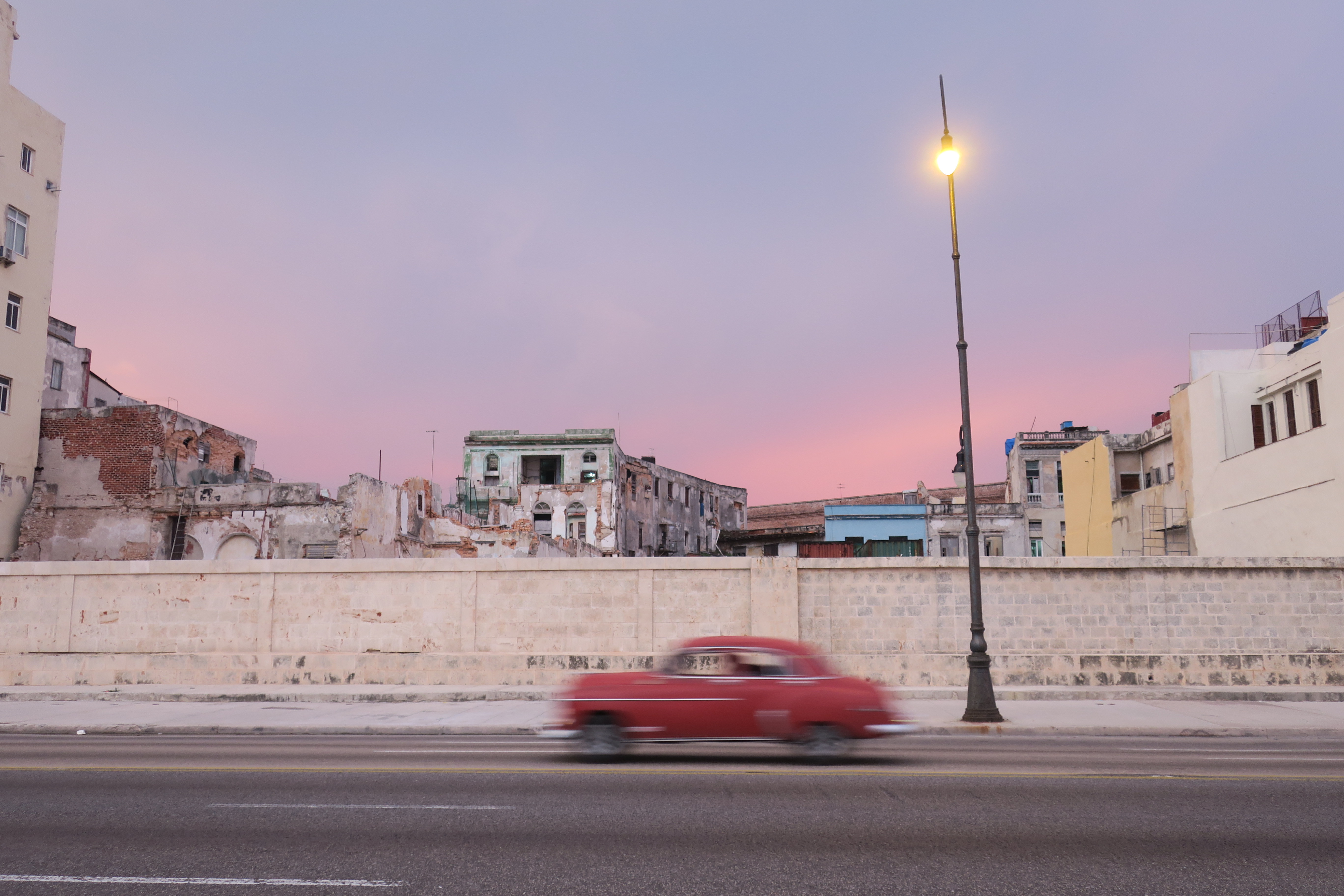 I love the Argentine Tango and the Argentine culture .. the title is taken from the first collection of poems by Jorge Luis Borges. I have been to Buenos Aires several times, it has an energy that reminds me of the city of Naples in Italy. Once I bought one of the classic Tango guitars, an Antigua Casa Nunez, the same as that played by Carlos Gardel, but in this case I went for the classic sound of bandoneon merged with contemporary sounds and arpeggios. 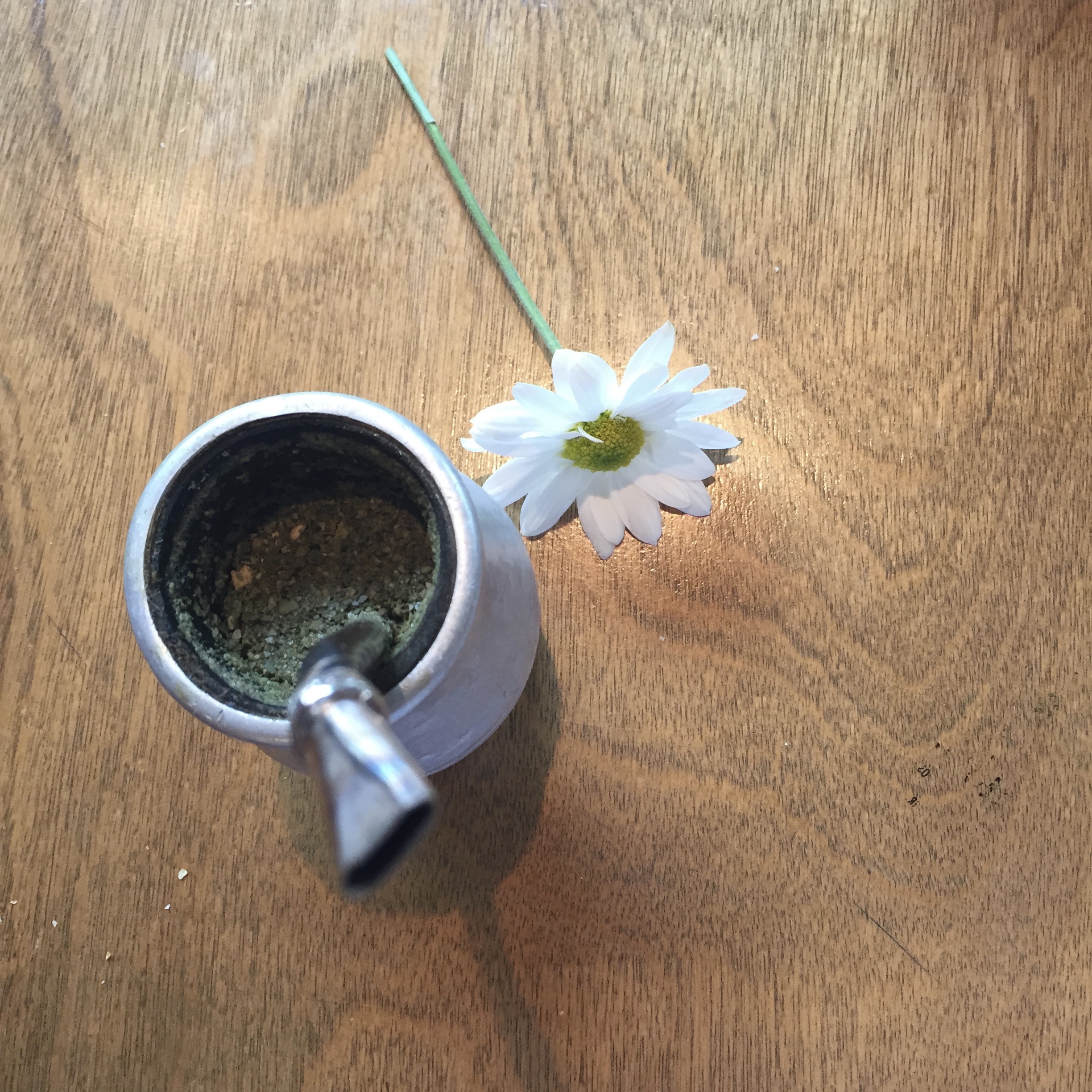 An ambient song that aims to describe that particular moment that is the cherry blossoms in Japan: I hope I have succeeded. 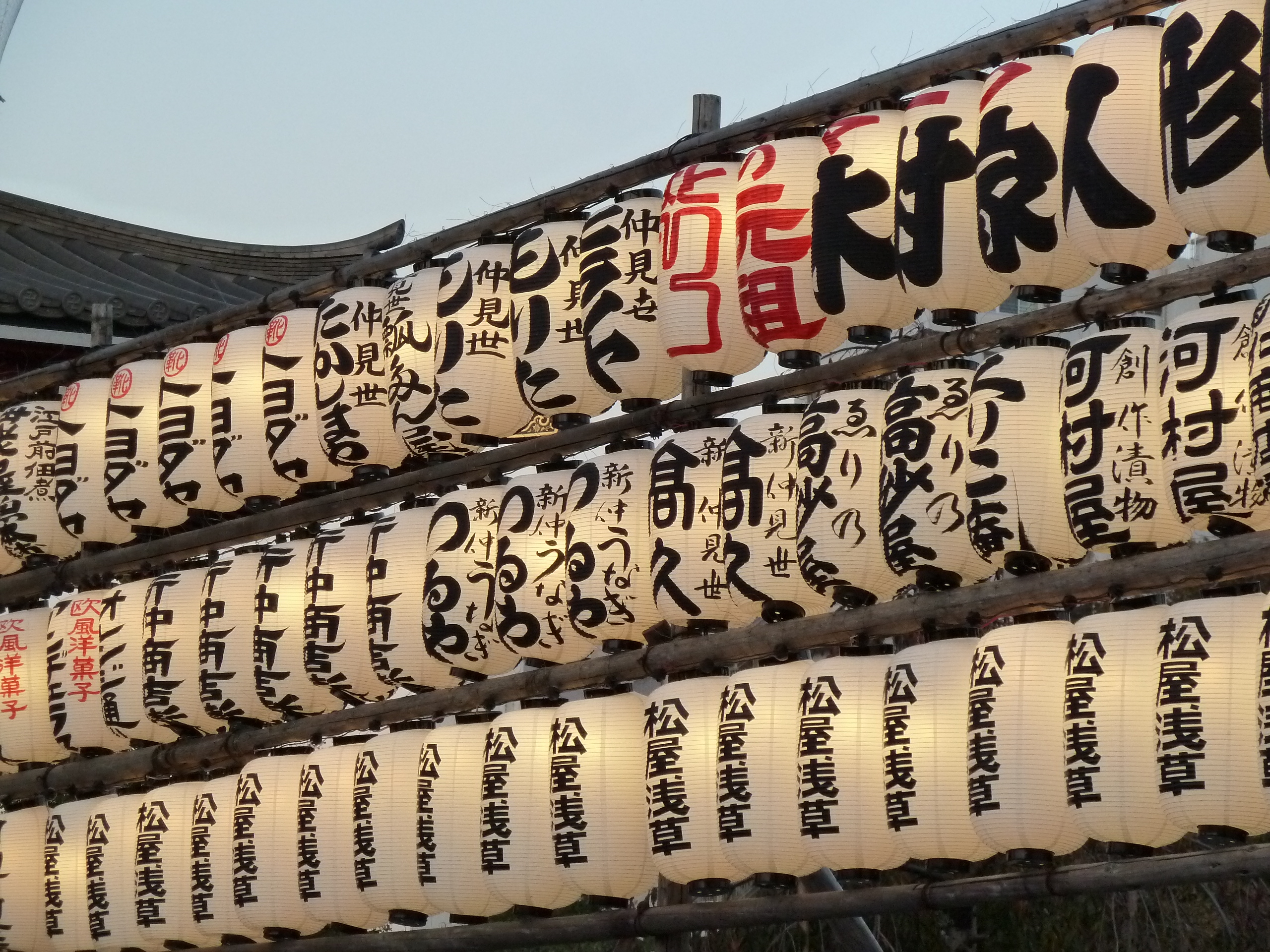 I believe that never more so than today, in this world of violent contrasts, it is necessary to accentuate that which unites us. A bridge uniting two continents is a strong symbol. When I listen to this song again I see the bridge over the Bosphorus ... Istanbul is a city where different epochs and cultures have come into being and coexist. Diversity is, in my opinion, the greatest treasure we have and this should be cherished in every society. 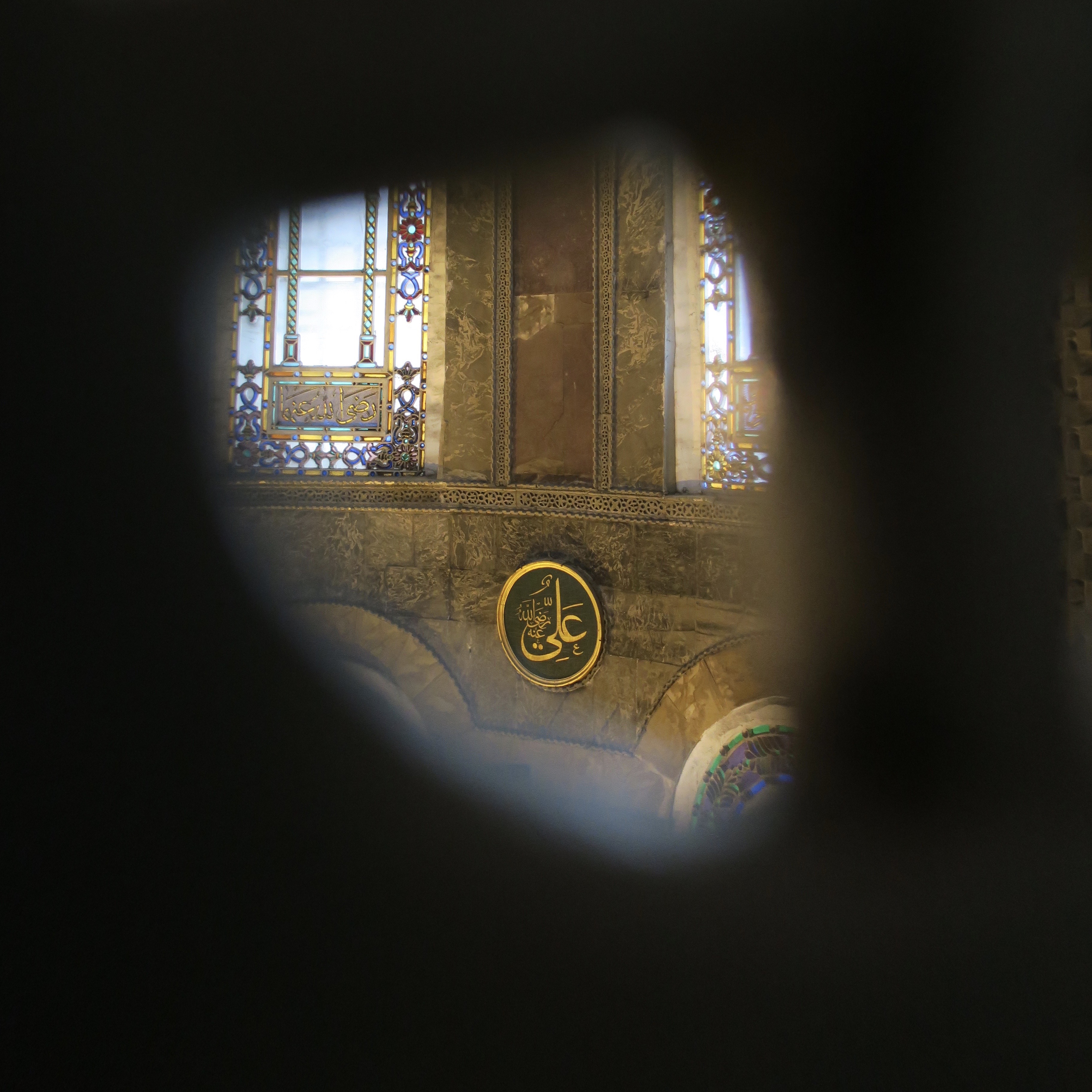 I happen to have been in many countries where I’ve spent the days off between one weekend and another in some wonderful places. Driven by my innate curiosity I've always tried to explore, be it a distant Australian beach; a Mexican jungle; the Grand Canyon; an island in the Pacific or the Macchu Picchiu. Solitude is what I need to sense the meaning of the journey... these years have been a great journey. This is also my tribute to the trip hop era, so I had a more old school approach, sampling ad playing beats, in this case with Ableton Push 2. 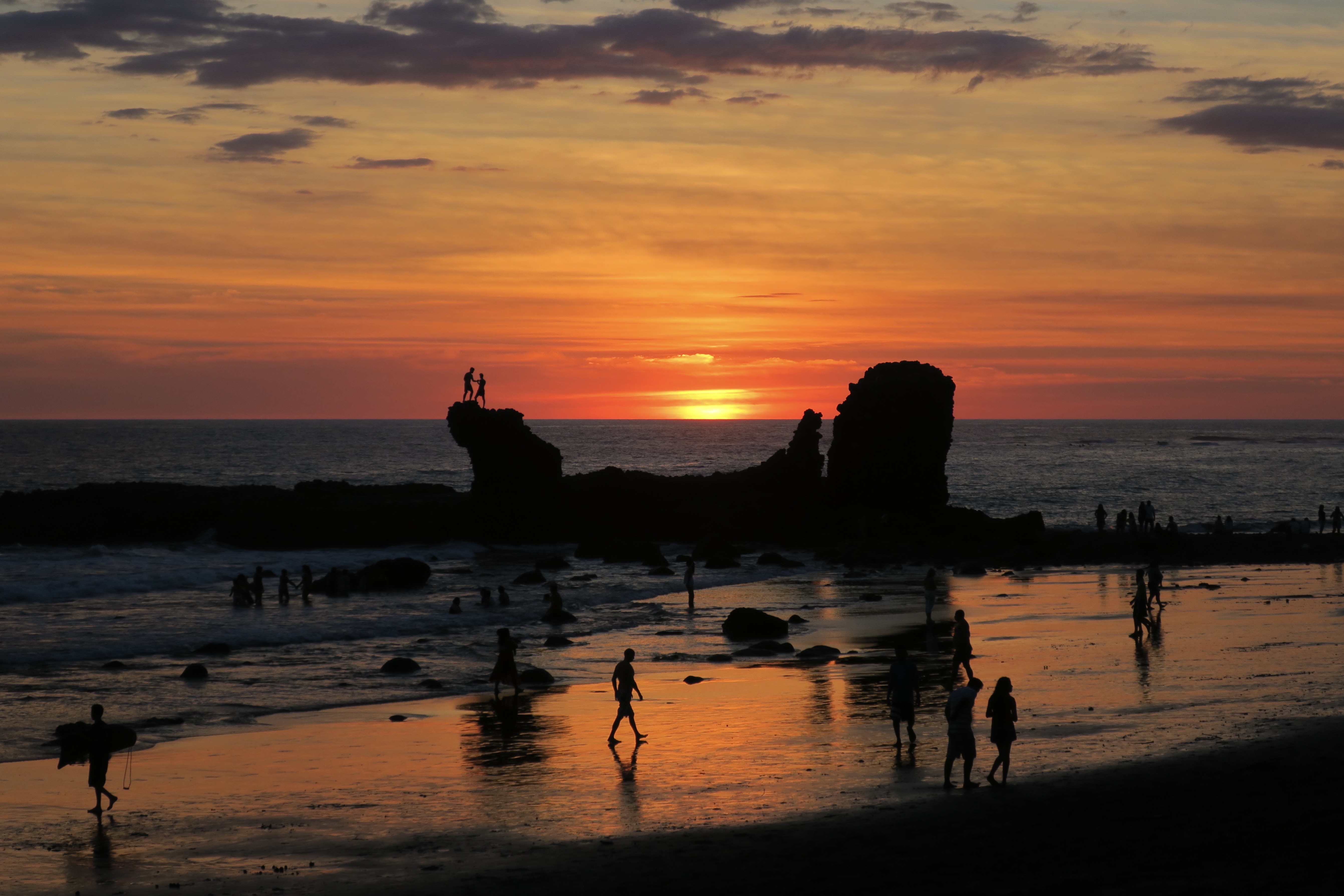 I’ve never believed that building walls could be the solution to problems. 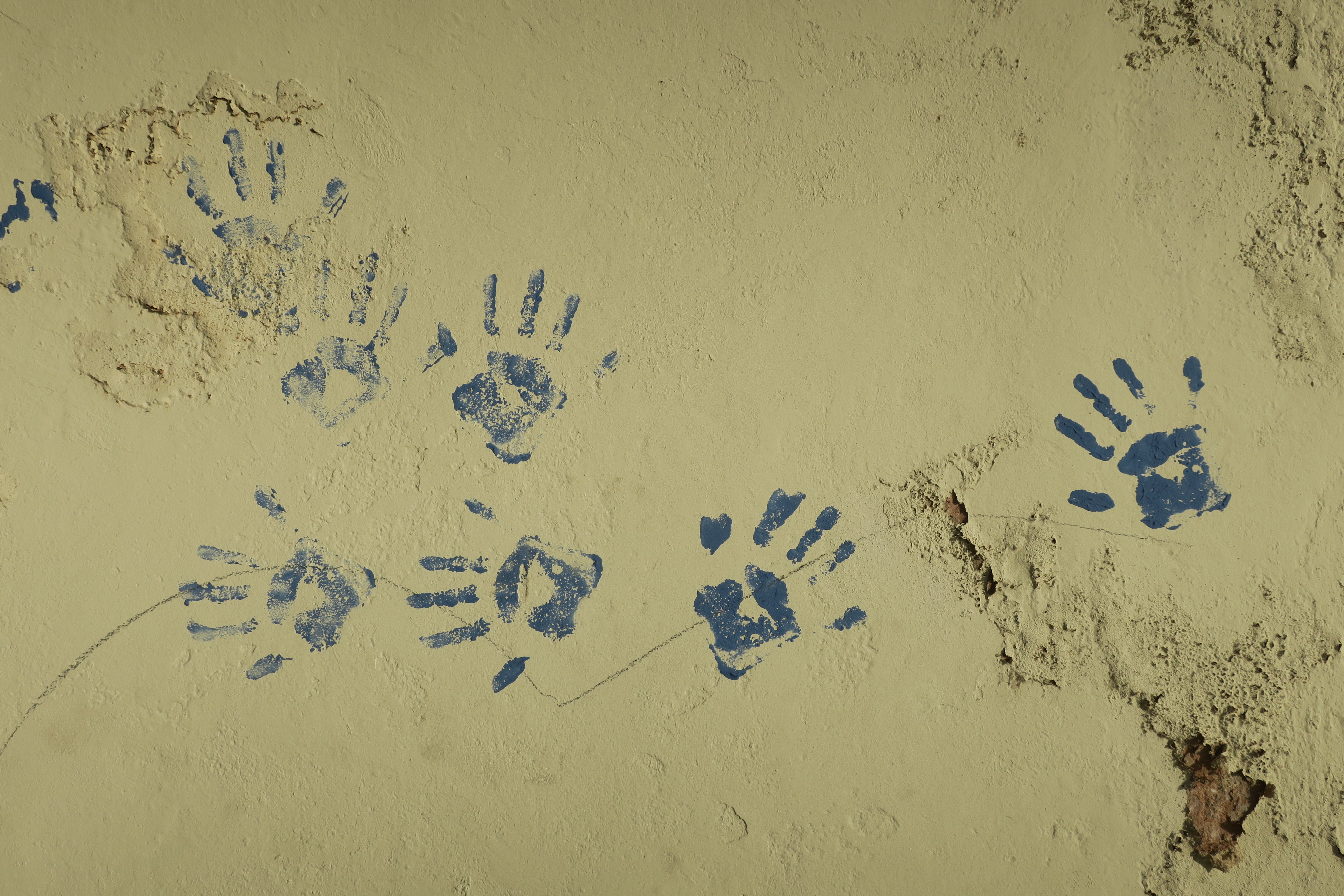 Night falls, a warm wind from the sea sways the palms on the beach... and this is the soundtrack. 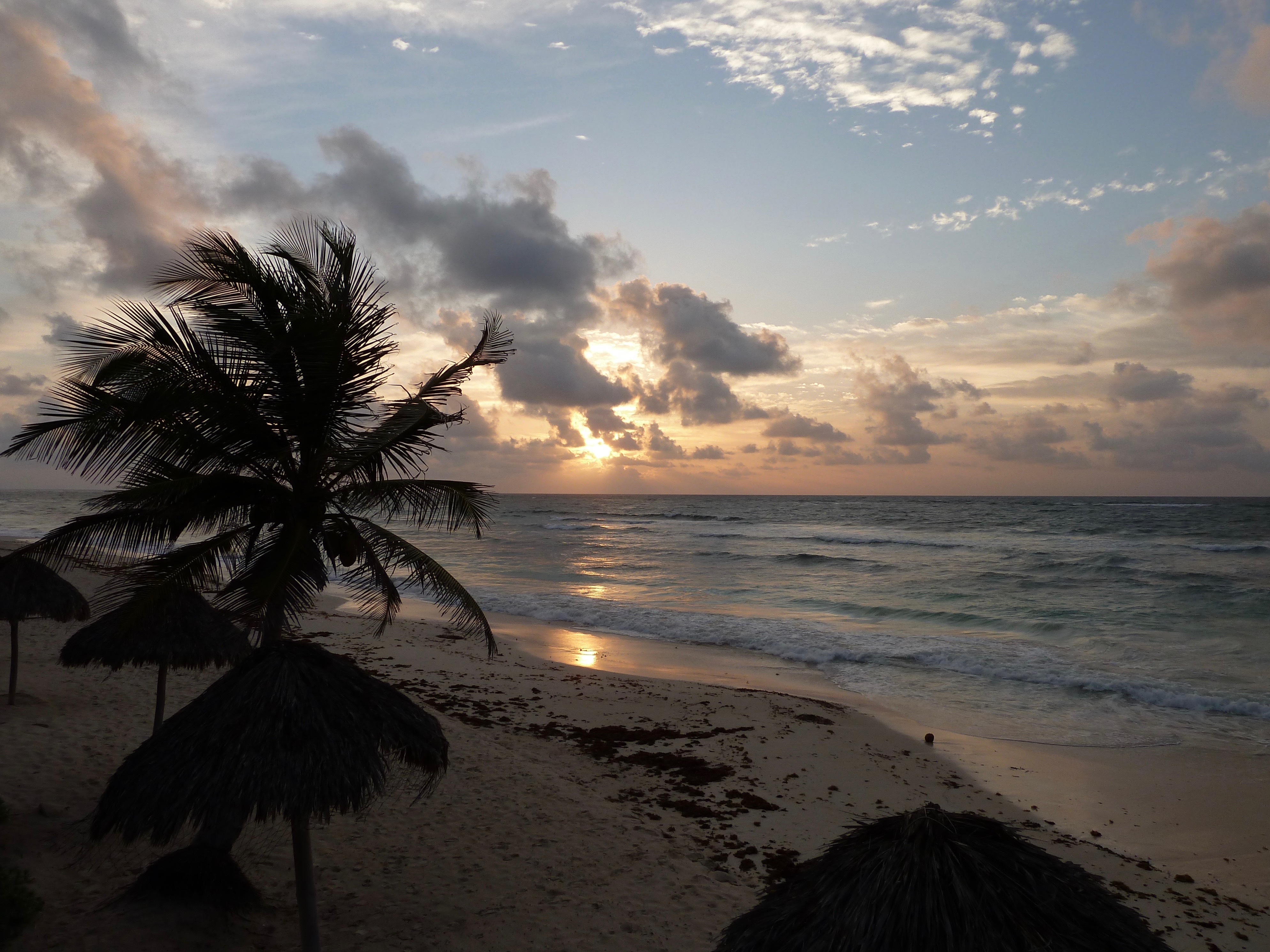 Perhaps the most psychedelic piece of the album, born from a Jam session between Stefano Onorati (keys) and Andrea Guzzoletti (trumpet) who improvise and myself. Inspired by a trip in the monument valley and its beautiful landscapes. Continuous call and response, almost a duel: for you to imagine who the protagonists may be. 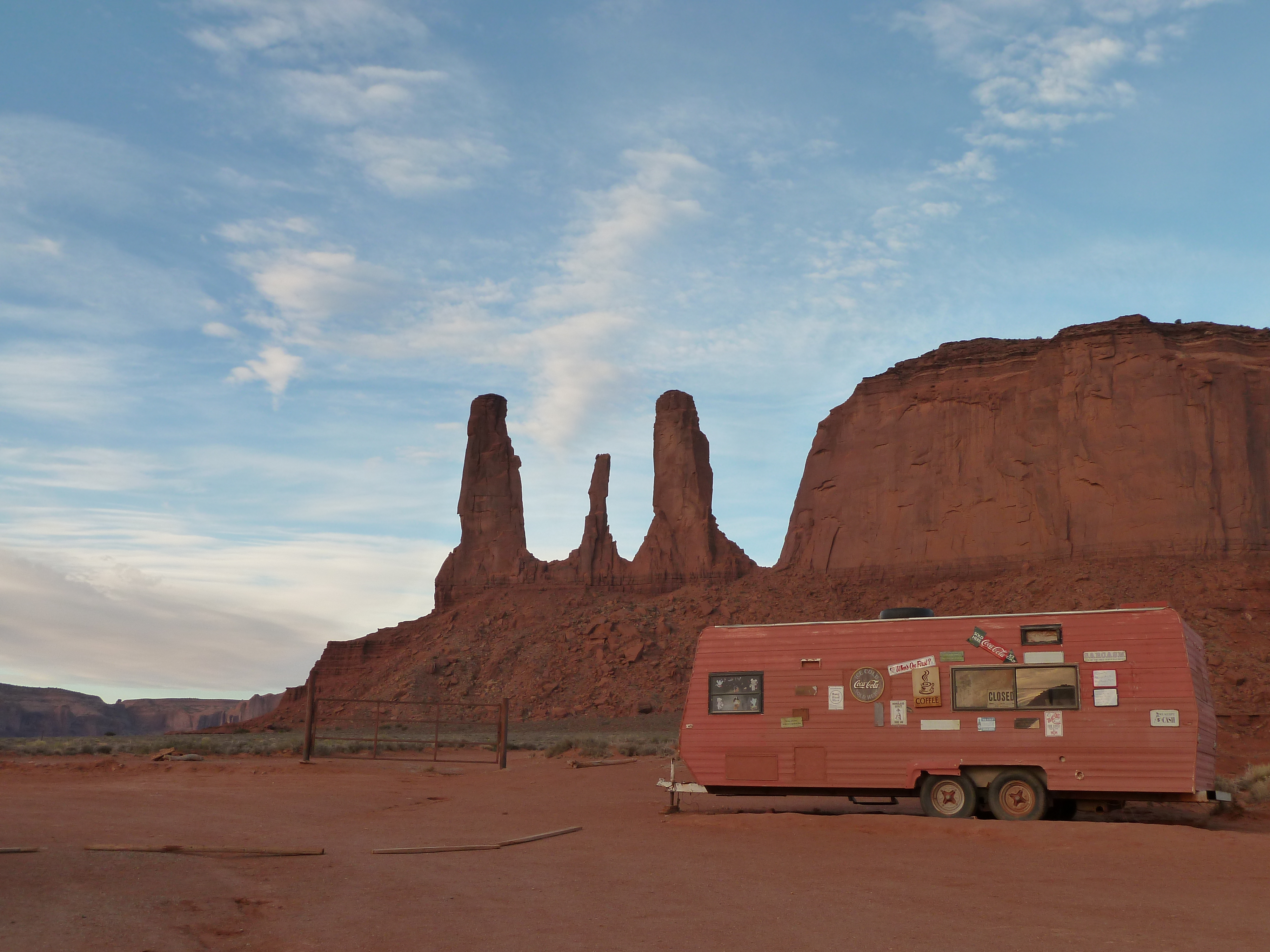 An experiment on a classic Gregorian chant to de-contextualise and add further pathos to this Latin music representing my Catholic culture, a music that reconnects me to my childhood and my village, Pieve Fosciana. Andrea's trumpet is poignant. 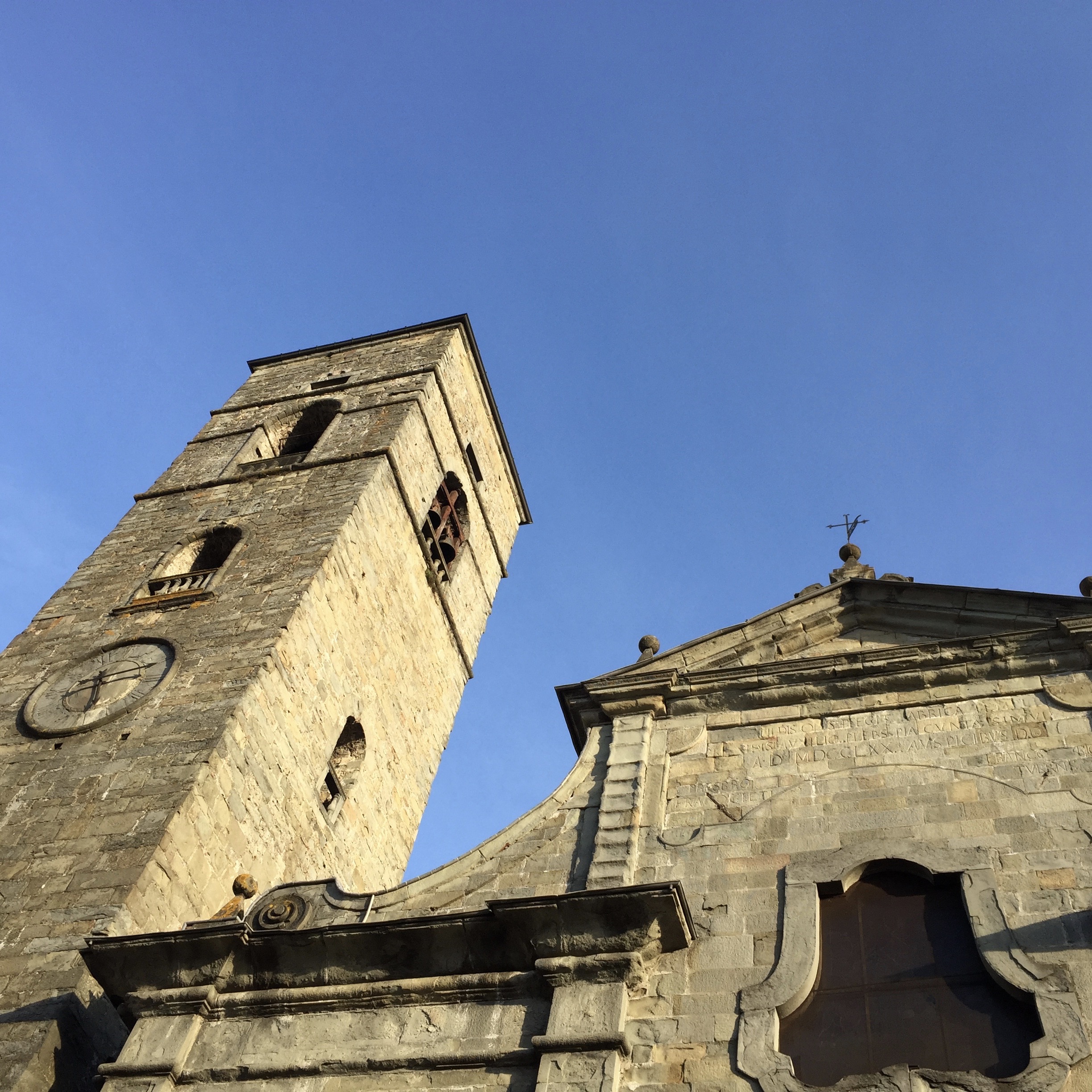 Kris Baha and Dreems guide us through their new EP on their home Malka Tuti...

Track By Track: Tangerine Dream - In Search of Hades: The Virgin Recordings

Peter Baumann takes us through some of the bands remastered recordings from the mid to late 70s...

The Warp affiliate guides us through his latest release on his own Throttle Records...