As we descended on Tisno for the fourth year of Love International, we thought ahead about what the week had in store for us. A whole seven days of programming presented tons of opportunities to get stuck in, from soaking up the sun by The Beach Stage to all nighters at Barbarellas and ambient sunrise sessions in the early hours.

Over the last decade the town of Tisno has become a festival haven, now home to festivals like Dekmantel Selectors, Defected, Suncebeat and Hospitality's D'n'B throwdown. It speaks volumes about the location itself that many event organisers have chosen to make this space their stomping ground year in year out. Although it's become a destination for many each summer, it still manages to feel like an untapped location, a well kept secret that only you're a party to. Across the week the stages may have been thriving with festival goers but it never felt packed or too sparse, each space a welcoming spot to dance both in the sunshine and under the clear night sky. 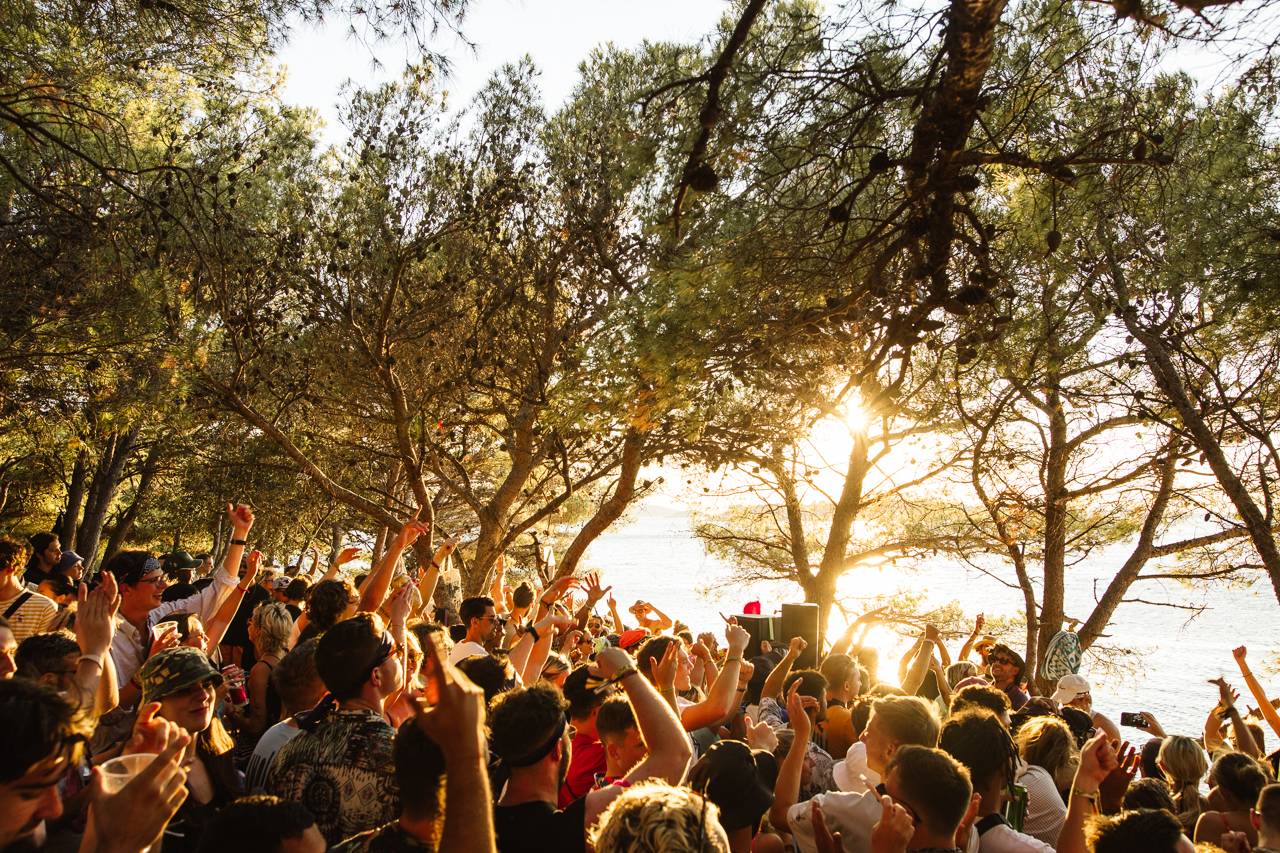 After arriving on Thursday evening we stopped by the Garden's main restaurant for the first pizza of many that week, soundtracked by DJs on the Terraza, before heading to the Beach stage to check in with Optimo. Tasked with closing out the night, Twitch and Jonnie Wilkes fired everyone up with some unexpected selections including Abba's 'Lay All Your Love On Me' and Kelis' Milkshake, an ode to Nigel Farage's lactose incident a few weeks prior. The Beach stage also became the destination for many other storming sets across the week; Sharif Laffrey, Eric Duncan and Andrew Weatherall to name but a few.

This year under the camo-decorated canope of The Olive Grove we saw some wicked sets from the Rhythm Sister crew and OK Williams, San Francisco stalwart Solar and Roman Flugel, but without any bias, our line up there on the Sunday evening really brought with it some incredible dance floor moments. Ransom Note family Bawrut kicked off the stage in the early evening, bouncing boiyantly behind the decks as he worked through his own cuts including forthcoming R$N Records fodder. Manfredas then stepped up for some sluggish selections that suitably warmed the crowd for Ivan Smagghe and Vladimir Ivkovic to see us through to the end of the night, closing out proceedings after three hours of dance floor workouts with Global Communication's remix of Mystic Institute from 93; a beautifully cleansing end to the evening. 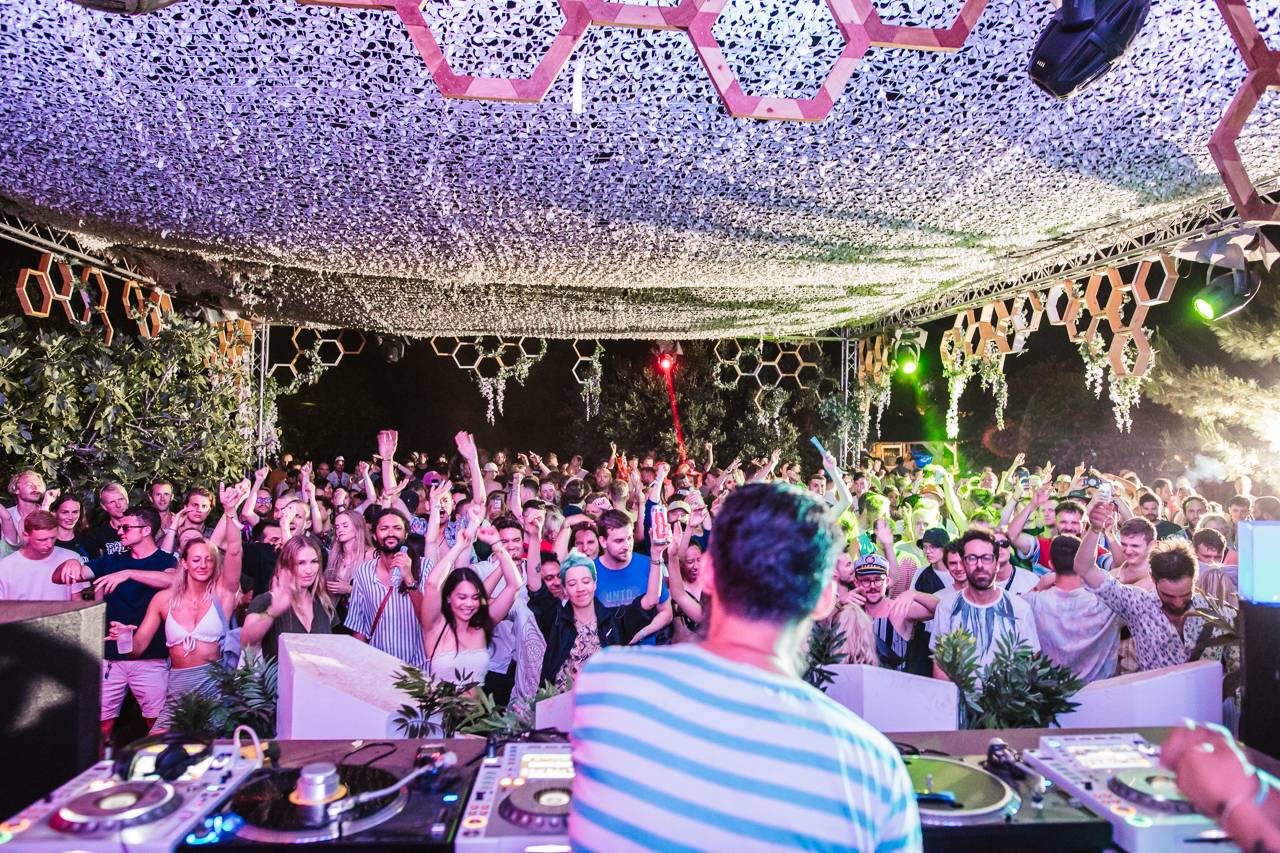 There was a wealth of boat parties taking place day in day out, highlights included Lithuania's Opium Club setting sail with Manfredas, HAAi and V at the helm and Chapter 10's wild trip complete with butplug embroidered bucket hats. On Friday night we jumped on board The Martina for Nottingham mainstay Wiglex's four hour takeover. Boss Lukas warmed up the decks perfectly for Craig Richards to take centre stage, wooing the crowd with heads down rollers before signing off with a Naughty Girl accapella as we pulled back into shore. 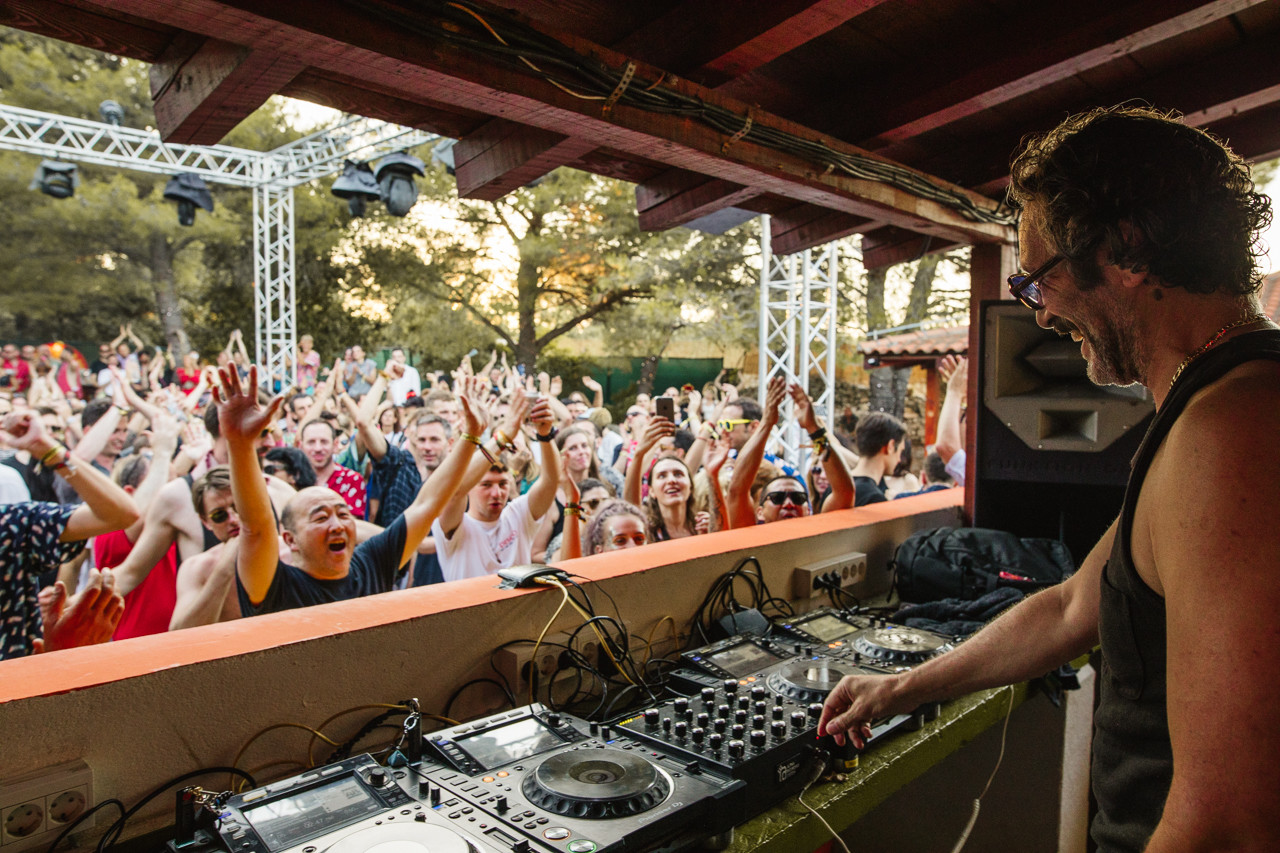 When the day's festivities were done there was only one destination on the cards. Barbarellas became our go to for four nights on the trot; with the line ups so hard to pick between we thought we might as well take them all for a test drive. Thursday saw Call Super take charge for the first few hours with a heavy arsenal of breaks and rave cuts before Shanti Celeste and Saoirse stepped up to take punters through til morning, complete with a bag full of deep blissed-out house cuts. With Friday came the man himself Mr DJ Harvey, taking over from open til close with a stack of dusty disco records and a beaming smile. Our standout of the weekend though was Eris Drew who gave us nothing short of a masterclass behind the decks. We looked on in awe as she pulled turntable tricks, beat juggling and scratching her records, at all times completely in control and at ease in the booth. 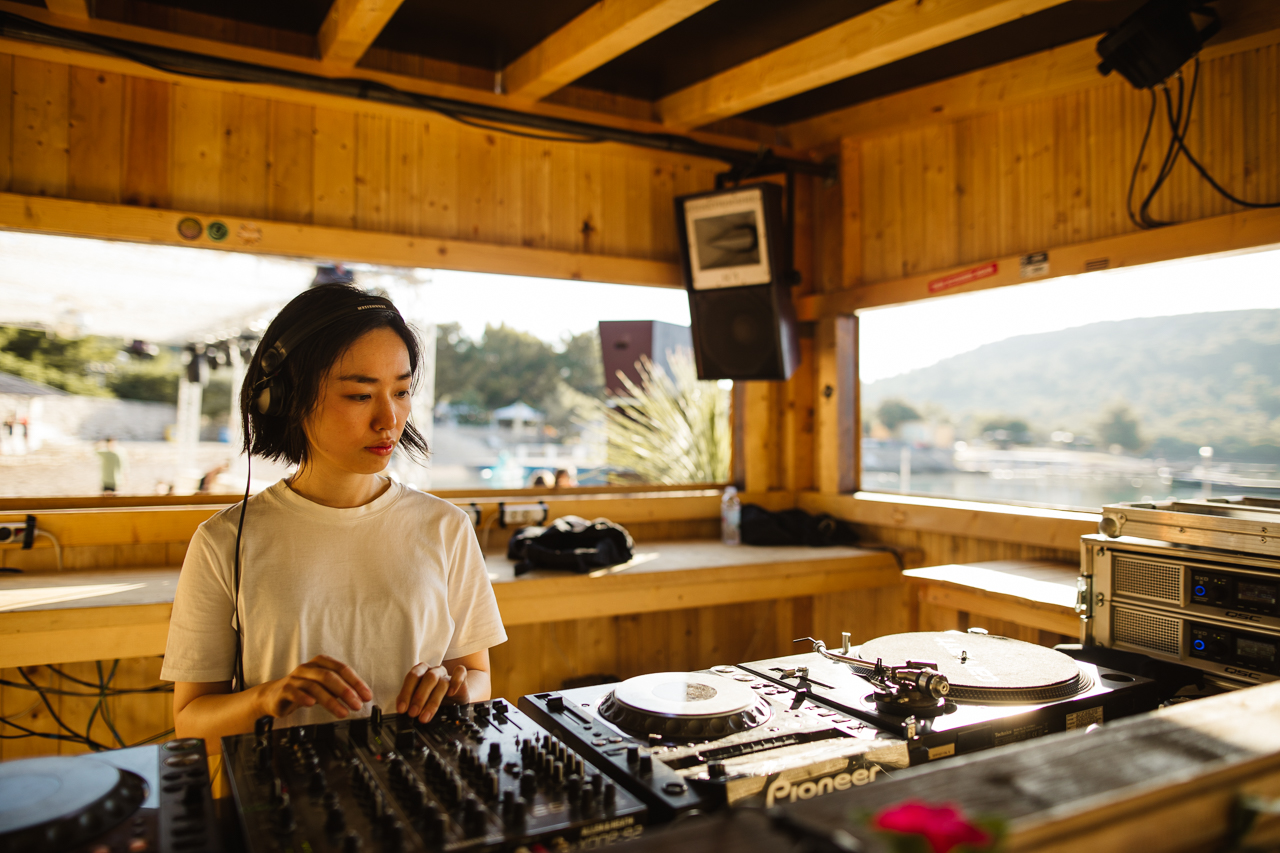 The sunrise sessions proved a perfect place to wind down after Barbs; sets from Powder and Orpheu on Friday and Saturday morning brought relaxation in abundance, journeying through ambient cuts to ease people into the day – or to bed. On the Sunday morning, however, Love International trialled a new sunrise session over at the Olive Grove, with no ambient sounds to be heard. Beautiful Swimmers were tasked with providing the soundtrack to the more jump up morning of the festival which saw a full crowd kicking up dust through till the early afternoon.

We left The Garden resort after the weekend in high spirits, wishing we could have taken in a few more days of sunshine by the coast. There's something about Love International and its location that's incredibly special, and thought it may be home to other events across the summer, it's the friendly crowd, some returning and some fresh blood, that have helped them to cultivate a family feel that's no easy feat for a sizeable festival. We're already looking ahead to next year by the beach… See you in Barbs!