Last year was my first experience of Lost Village, a festival based in an abandoned forest in Lincolnshire. I was instantly won over by the sense of wonder that surrounded the event; from the moment you entered the site it was as if you had stumbled on to a different planet.

Their eye for detail is the festival's USP, you could seamlessly wander through the forest and discover new things every day, from a library, to a secret stage, to numerous disco balls and records that hung from trees. Lost Village has mastered the sense of escapism that everyone seeks when they enter a festival, nothing outside mattered for those few days. 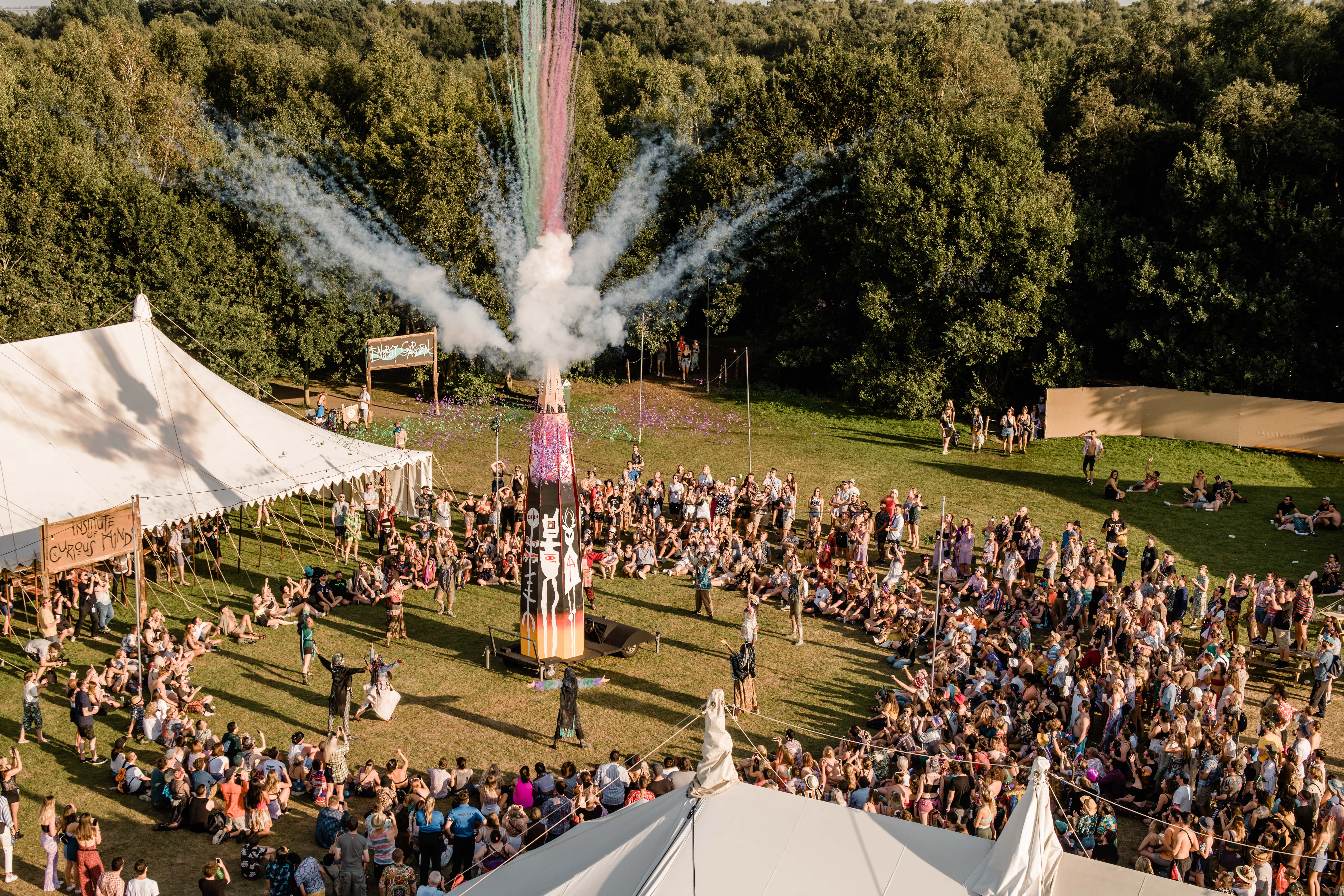 Now in its fifth year Lost Village's unique visual identity had helped it to compete with other big festivals taking place across the August bank holiday weekend. As well as curating a line-up consisting of 50% women this year, proving to event organisers across the world that you can be inclusive and still deliver a world class line up, the festival places a heavy emphasis on both its theatre and lecture programme and the production.

Once inside the festival I was keen to see what had changed since last year and it turns out quite a lot has been updated, or replaced with new structures. Gone was the abandoned chapel stage and in its place was ‘Airbase’, an area where the DJ booth was built into a watch tower and pieces of planes laid strewn across the woodland dancefloor. The library had also disappeared and been replaced with red phone boxes that tied into the interactive storyline the festival has gradually built. If you answered the phone you could speak to a creepy voice, after trying once I chose never to do that again. 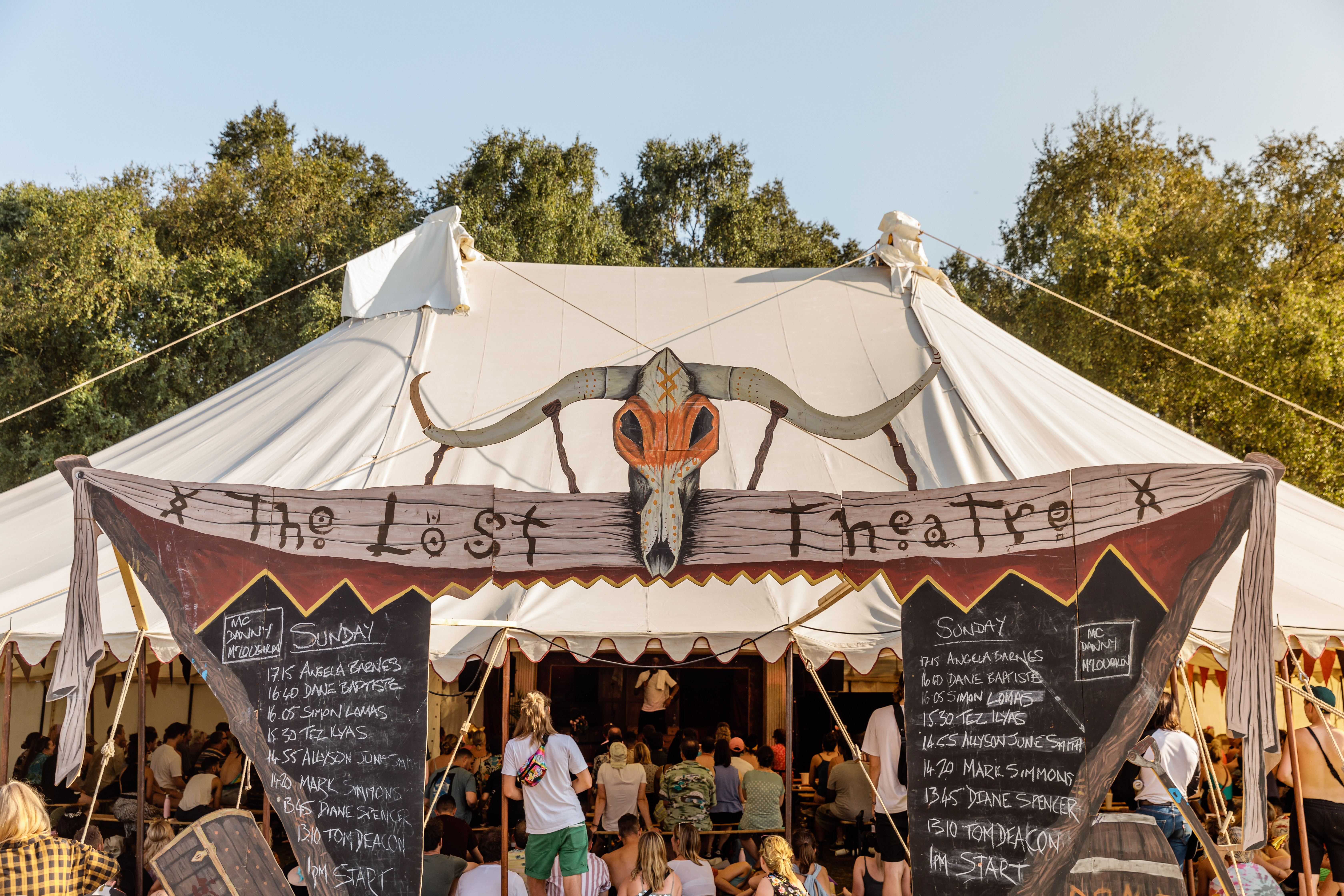 The opening night saw the likes of HAAi, Artwork and Todd Terje play to an eager crowd that simply couldn’t wait for the festival to get underway. The only down side to the Thursday night was the 11pm curfew, just as it felt like the party was starting it sadly came to an end. On the Friday the forest opened, which contained four out of the six stages, so there was plenty to explore. In every corner there were standout sets: at Junkyard CC:Disco! navigated through a wealth of genres over the course of three hours never offering a dull moment while at Watcher’s Holt, the home of secret sets at Lost Village, Krystal Klear brought his trademark style of disco and house. Renditions of Madonna’s ‘Into the Groove’ and his very own “Neutron Dance” proved to be stand out moments amongst the crowd. 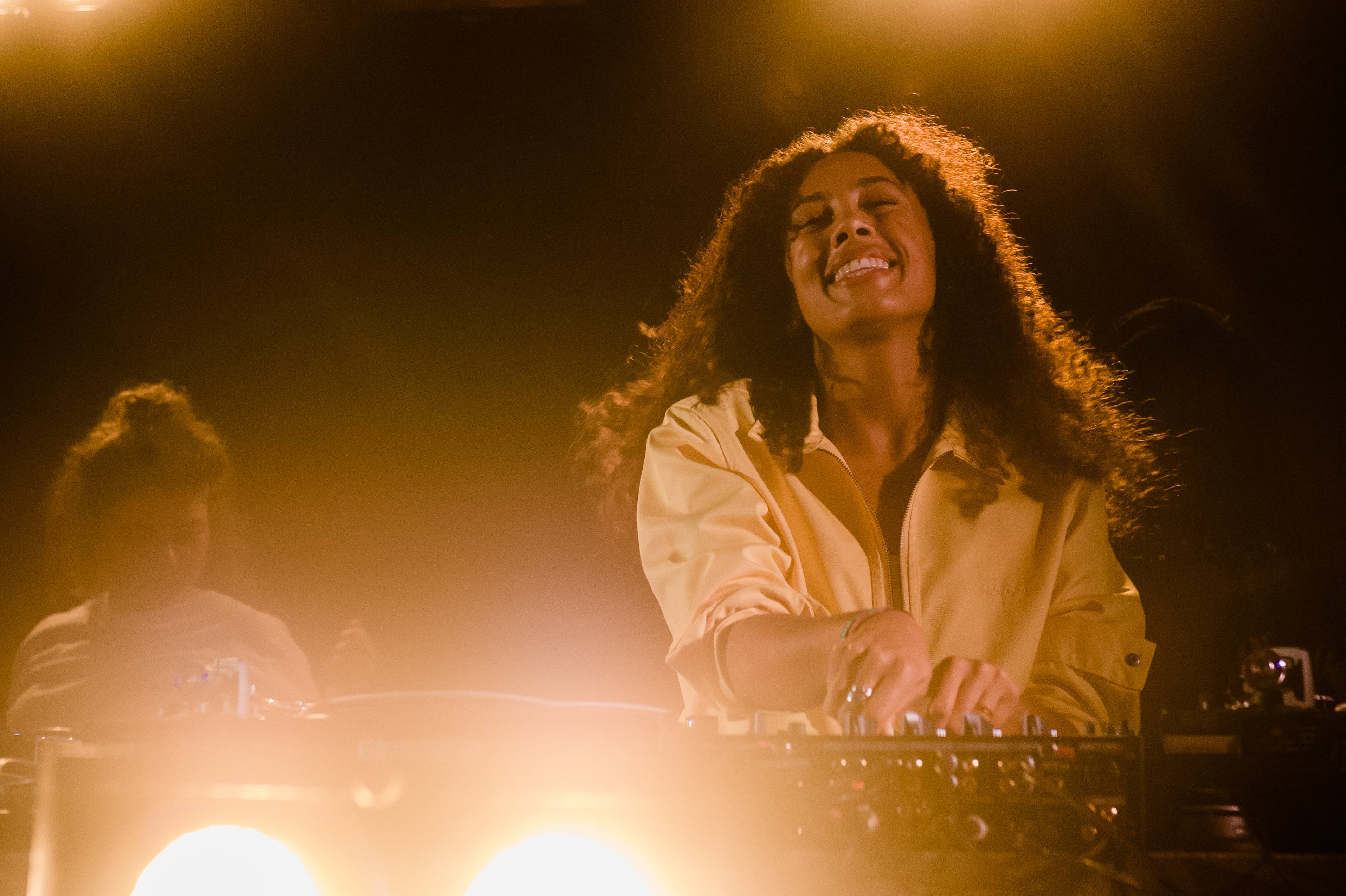 One of the acts I was most excited to see was Gerd Janson, who closed out the Friday night at Airbase. Gerd never fails; he's delivered some of my favourite mixes and some of my most memorable nights have come with him behind the decks. This was no different. Storken's upcoming Running back release ‘Lille Valls’ was a highlight, as well as an impromptu firework display coming out of the watchtower, which surprised pretty much everyone, especially Gerd.

On Saturday night Red Axes brought a taste of the Middle East to the forest dazzling a huge crowd with their unique selections, and setting the evening off on the perfect footing. You were spoilt for choice when it came to the Saturday night closing set with Midland, Hunee and Perel all playing. I opted to start at Midland who closed out the night at the Forgotten Cabin. Having previously seen him play sets more centred around disco, it was refreshing to see him navigate harder, darker selections over the course of three hours. Next I headed to Perel who closed the night at the secret stage, playing a mix of electro and techno, occasionally layering over her own live vocals warped with echo and reverb. The formula sounds simple enough, but this hybrid approach only enhanced the experience and was completely different to everything else at the festival. 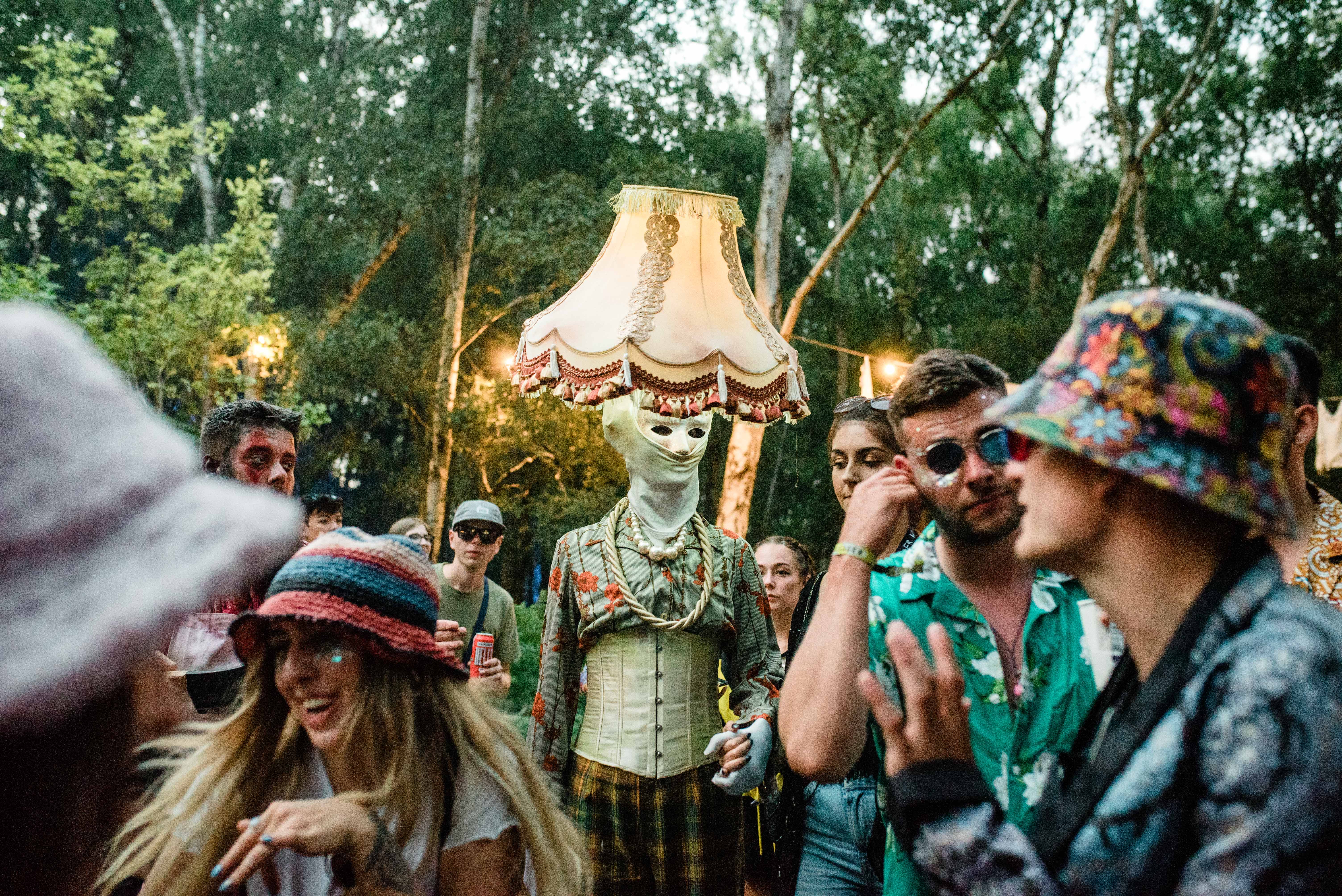 Sunday arrived and I started my day with the Swedish Studio Barnhus crew, also known as Axel Boman, Kornel Kovacs and Petter Nordkvist, who played an impeccable b2b2b across four hours at Airbase before making my way to the Junkyard, where Or:la brought some heavily missed techno to a stage that had quickly become the home of disco this year. Having missed the darker corners of dance music this year, HAAi's secret set later that night was exactly what was needed before Jon Hopkins closed out the festival. Much like his own productions Hopkins' DJ sets lie in a zone between techno and ambient, seeing him steadily ease the crowd over the finish line.

Lost Village improved on many things this year, the curation of artists felt more varied however the musical offerings were lighter in tone and missed some heavier programming to strike a perfect balance. But it's safe to say that this year Lost Village continued to pedal their own unique aesthetic that stands out amongst the hectic festival calendar.