There aren't many festivals in the world that can level the creative and curatorial briliance that Le Guess Who? offers each year. Shuttling between the stages and floors of the Tivoli in Utrecht, the talent on show keeps you guessing. Recognised artists and figures from across the world stand side-by-side and keep you asking ‘who?’ while, as is the festival’s way, a surprise guest usually pops up in the most unexpected of places. This year the surprise was none other than Björk who played a DJ set on Friday night for those in the know.

None of this should come as a surprise however, when the festival hands over the booking responsibilities to its guest curators. This year's curators were The Bug, Jenny Hval, Iris van Herpen & Salvador Breed, Patrick Higgins, psych-rockers Moon Duo, and the teams behind Spazio Disponibile, and Principe Discos. Like flicking through the TV channels late at night, the style and variety is rich and varied, constantly making you wonder what you’re missing out on elsewhere. The Tivoli operates on several floors with five separate venues all a quick escalator ride away. This allows you to switch from nerve-hemorrhaging bass sounds to Ethiopic rock, electro-folk, or pleasantly jarring electronica, all within a matter of minutes. That none of the eccentricities feel out of place are a testament to the taste of the craftsmen and curators that have shaped the festival into what it is today. 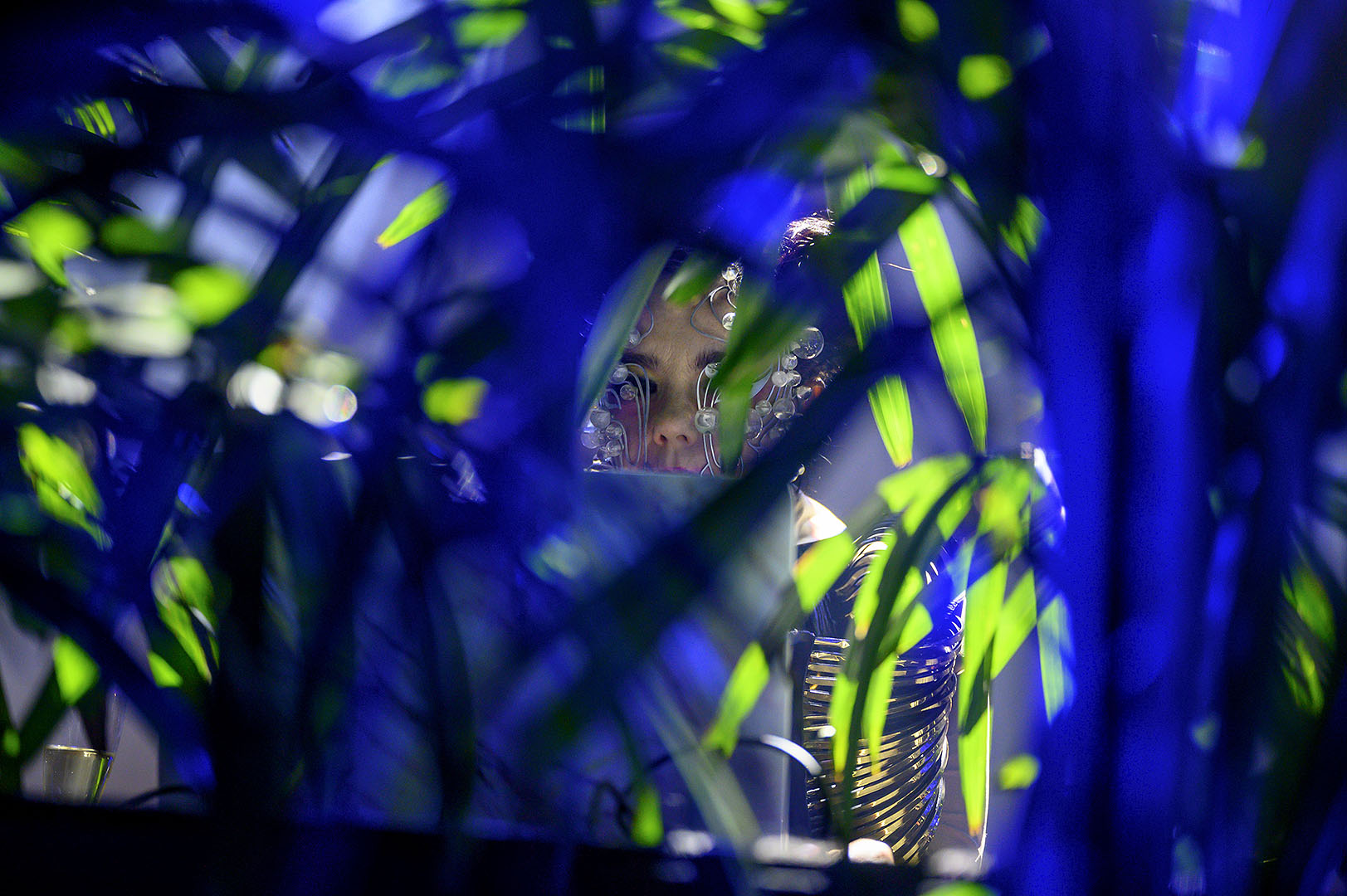 More than any other curator, Le Guess Who? felt like the perfect festival for Kevin Martin AKA The Bug to flex his titanic, creative strengths. With several projects and aliases on the go, all maximising his diverse artistic pursuits, he used the opportunity to showcase those projects, inviting his collaborators and guests to join him across the weekend. Fans were treated to a haunting King Midas Sound show in the Janskerk featuring Roger Robinson, along with a performance by ZONAL, the new collaborative project between Martin, Moor Mother, and Justin K. Broadrick (who also threw down a power-house set with Godflesh). He rounded this off with a rendering sound system showcase as The Bug. 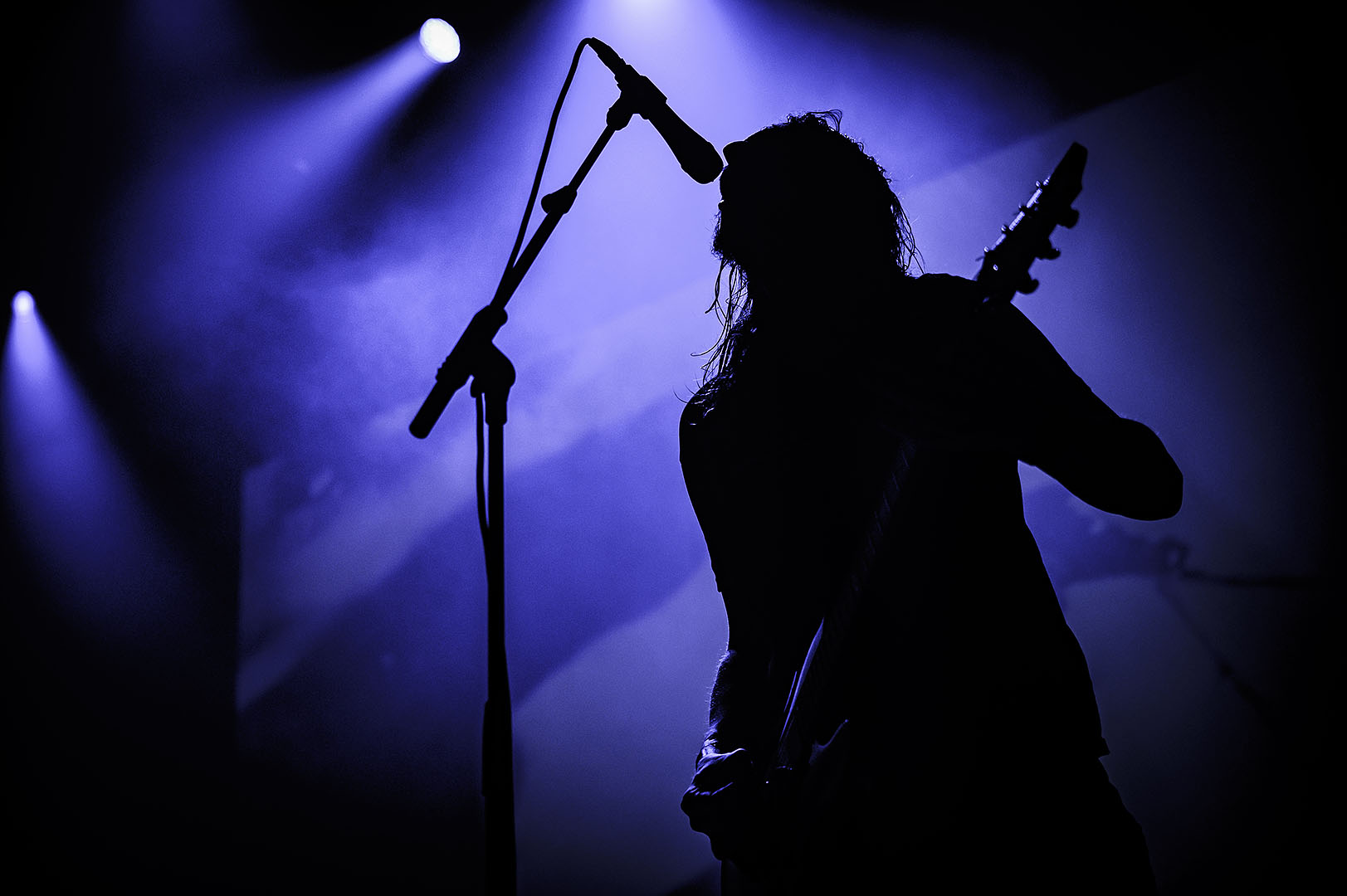 Other conceptual highlights included Vladimir Ivkovic’s tribute to Serbian born musician and producer Mitar Subotić, aka. Suba. Subotić, a pioneering force in the field of cinematic wave and electronic who passed away twenty years ago, shortly after making some of his best work with the LP ‘Wayang’. Here Ivkovic went through the artist’s catalogue, including some long-lost recordings, played dutifully to an esoteric backdrop. Elsewhere DjRUM performed live, creating a soft-balance between the organic and electronic textures that have defined his music to date. Performing on both a grand piano and synthesizer, alongside a vocalist and cello player, he created a soft-pallet of solemn ambient that befitted his chilled-out aesthetic.

Along with sterling performances by Sudan Archives and Lafawndah, some of the biggest and most engaging of showcases came from the festival’s folk acts. Stay with me here. New Zealand prodigy Aldous Harding proved to be eccentrically charming, concocting wondrous imagery and near magic-like energy with her hypnotic performance. Danish electronic protagonists Efterklang wowed with their gently crafted poetic musings; opening their hearts to the crowd with their unique take on electric-folk. It was hard not to fall in love with these proficient musicians. 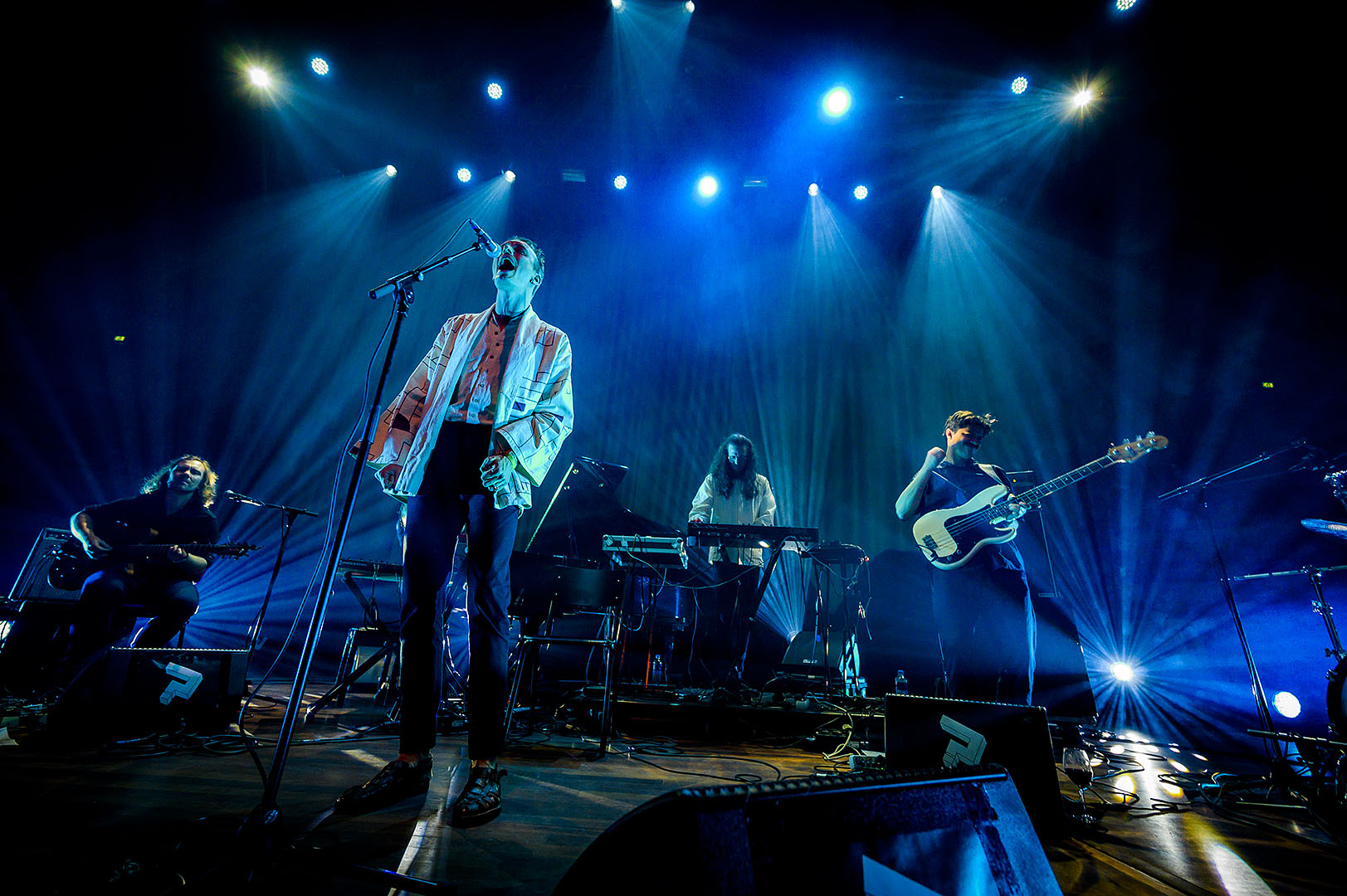 Of course, there is no festival without a party. The clubs of Utrecht hosted showcases from the likes of Lisbon-based label Principe Discos and Donato Dozzy’s Spazio Disponibile. The latter brought a festival highlight; a back-to-back set with label figureheads Dozzy and Neel. Like their work as producers the pair blended together a spectral web of diffusive techno with subtle hints of the melodic and progressive.

It can be hard work traversing the many channels on offer at Le Guess Who? but with it's diverse and finely curated line up and in good spirits Le Guess Who? succeeds in keeping your interests peaked, leaving surprises on every corner and maintaining your faith in music. Here is a festival that provides a blueprint on not just for how festivals should be, but how we as listeners should treat music in its entirety. Be brave, open-minded, and where possible, dance.