Larus: The ‘Shine A Light On’ Mix
Minute Read

Larus: The ‘Shine A Light On’ Mix Hailing from the North, Laurence McAulay is a London based disc jockey who has been steadily piecing together a musical identity amidst the busy capital. He has been a steady figure in the Glasgow dance and electronic music scene for many years having founded the Vicious Creatures party series which has been hosted prominently at Sub Club across many years. More recently he has brought the longstanding venture to London where he has hosted bustling parties at The Waiting Room in East London with the likes of Job Sifre, Oceanic, Johannes Albert and Andy Blake all having joined Lárus behind the decks in his new found home.

As a dj his style is broad and varied, channeling energy from the days of trance and hardcore through to the more abstract and dynamic realms of disco, bass, house and techno. Expect the unexpected and you will be sure to learn a trick or two from a man who was brought up with two feet firmly rooted on the dancefloor.

Please introduce yourself… Who are you, where are you and what are you ?

Laurence McAulay, from Glasgow, living in London. I’m a resident for Vicious Creatures and also been doing the promotion side of things for them since the start of 2018. We ran nights fairly regularly at the Sub Club since 2013 but now concentrating on doing stuff in London mostly. 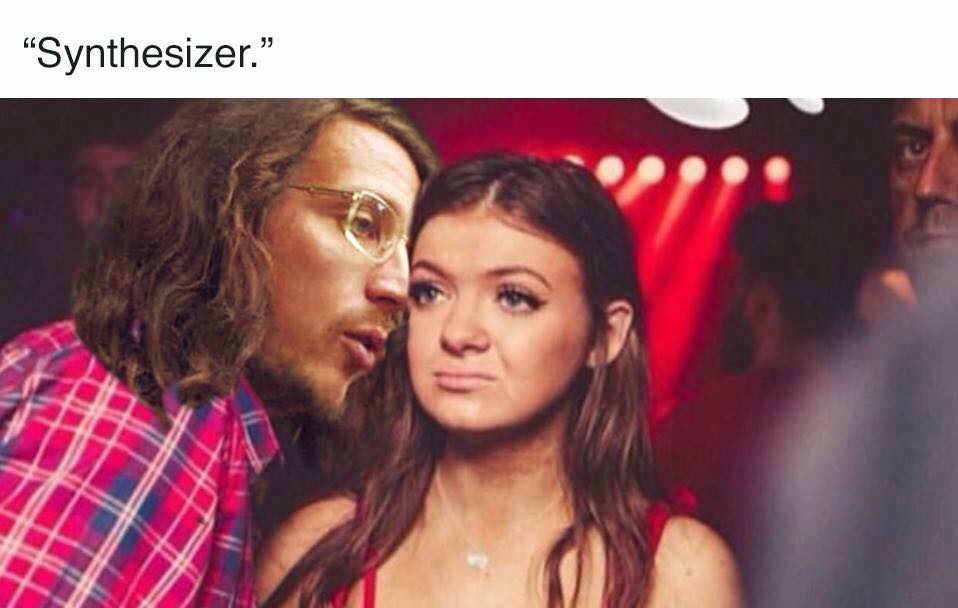 A studio in London

There’s a couple of mixes up on my Soundcloud that I recorded when I was lucky enough to be playing at Sub Club, doesn’t get much better set up wise than in there I guess.

Probably the Kasper Marrot one.

Recorded mix would probably be CD 2 of James Holden’s At The Controls or Sprinkles – Where Dancefloors Stand Still – Love The Grandfather Paradox as well actually. Live set-wise don’t think I’ve been at an afterparty that I haven’t played Johannes Albert’s set from Fusion festival so that’s up there.

Probably a bit cliché but a b2b with Larry Levan at Paradise Garage would be pretty cool.

I got some beginners package thing from DJ Store or decks.co.uk (one of those types of websites anyway) when I was 13, it was £300 for 2x Numark belt drives, a Behringer mixer and a pair of headphones. The decks were fucking awful and I then spent about 2 years trying to mix trance records into happy hardcore records and couldn’t work out why it wasn’t working.

Both are equally important but I always feel I need to make sure the first track I play is a belter as I know the majority of the time if I’m playing after someone 99% of the crowd won’t know who I am, so I want to try and keep them interested enough to stay for the rest of the set.

I can’t remember the exact record but I remember one of the first few I bought was a Scott Brown picture disc. A quick Google tells me it was the “Hardcoreevolution” remix of Definition Of A Bad Boy. Last record I bought was a repress of Courage by Talking Drums on Dark Entries.

I think most records can be mixed into each other in one way or another.

For Vicious Creatures we’re doing a room take over at The Cause in Tottenham this Friday then that’ll probably be us for this year. We’ve got Wolfram playing for us at The Waiting Room in January alongside our pals The Yellow Door who are coming down from Glasgow. Other than that I’ve got a few gigs here and there around London.

Just happy to be here.