Where to begin? Here is an album by an artist which is almost cinematic bty nature and design. Brutal and devious yet with an intriguing undercurrent which reeks of emotional twists and turns.

Osheyack is a producer and musician based in Shanghai who is set to release a full length album on Bedouin Records, a label from the United Arab Emirates which has gathered widespread support for abstract releases and experimentation. This might just be their most outlandish to date as Osheyack fuses elements of IDM with gabber, techno, ambient and drone music across a deeply broad spectrum. This one is weird and wonderful as you like, much like ourselves.

We asked him to guide us through the album track by track below:

“The Body Keeps The Score”-

This track takes it’s title from Bessel van der Kolk’s book of the same name. The book details how trauma ends up causing physiological changes to body and brain. When a person cannot find a way to vent about their trauma, it finds a way to manifest in their body. Musically it’s a nod to early Coil and Laibach, who were creating a sort of audio equivalent to what the “Sadomodernists” were doing in film, beginning around the same time period.

“No feat. Milky He and Michael St. Michael ”-

I spent a couple of weeks obsessively watching Peter Greenaway’s The Cook, the Thief, His Wife & Her Lover. During the kitchen scenes there’s a young boy washing dishes and singing in a "boy soprano”. I very much wanted my own version of this, and No was the result. Michael St. Michael is the pseudonym of Michael Cignarale, a DJ and producer who started one of Shanghai’s most popular queer nights Medusa. He is a classically trained opera singer and gave me a 30-minute-recording of himself singing arias, from which I built the track. Milky He’s screams and spoken word was put in later to contrast the operatic quality of the track with something more raw and guttural.

Milky He is a model who I met through some photographer friends in Shanghai. We had two recording sessions and from those I made Soiled and No. Milky has an extremely flexible voice that is sometimes childlike, but also capable of these amazing bloodcurdling screams and wails. I had recorded him before writing any of the rest of the track – I was just trying to write something that could house the power of her vocals.

I’ve played many versions of this track live and often get the response that it sounds religious. That was never the intent, but I’ve always been interested in how religions implement sound. It’s often used to call on people to do something together or to ward off evil. I tried to keep this track as simple as possible, and let the vocals overpower anything else.

Spilt was written during at a time when I did not have access to my own gear. Most of the sounds in this track were made from various Youtube videos that I ripped and cut up, isolating drum sounds. I’ve always been interested in the intensity of gabber, but wanted to attempt it at a much lower speed than normal, so I put this one at 85 bpm.

One of the first tracks I made working with Nahash. I don’t actually listen to much techno, but this was me trying to make something intended for club use. Nahash is the alias for Raphaël Valensi’s black metal project. I frequently collaborate with Raph in and out of a studio. As a recording engineer he has mastered a lot of what’s come out of Shanghai the past few years, specifically from SVBKVLT and GENOME 6.66 mbp, and has multiple musical projects under different names.

Nahash made most of the sounds for this track, handing me what was basically a sample pack to do the arrangement. Almost everything was made with the OP-1 and an old MPC. There was an intent while working together to push everything to a place that was hardcore while still trying to come out with something people could dance to. 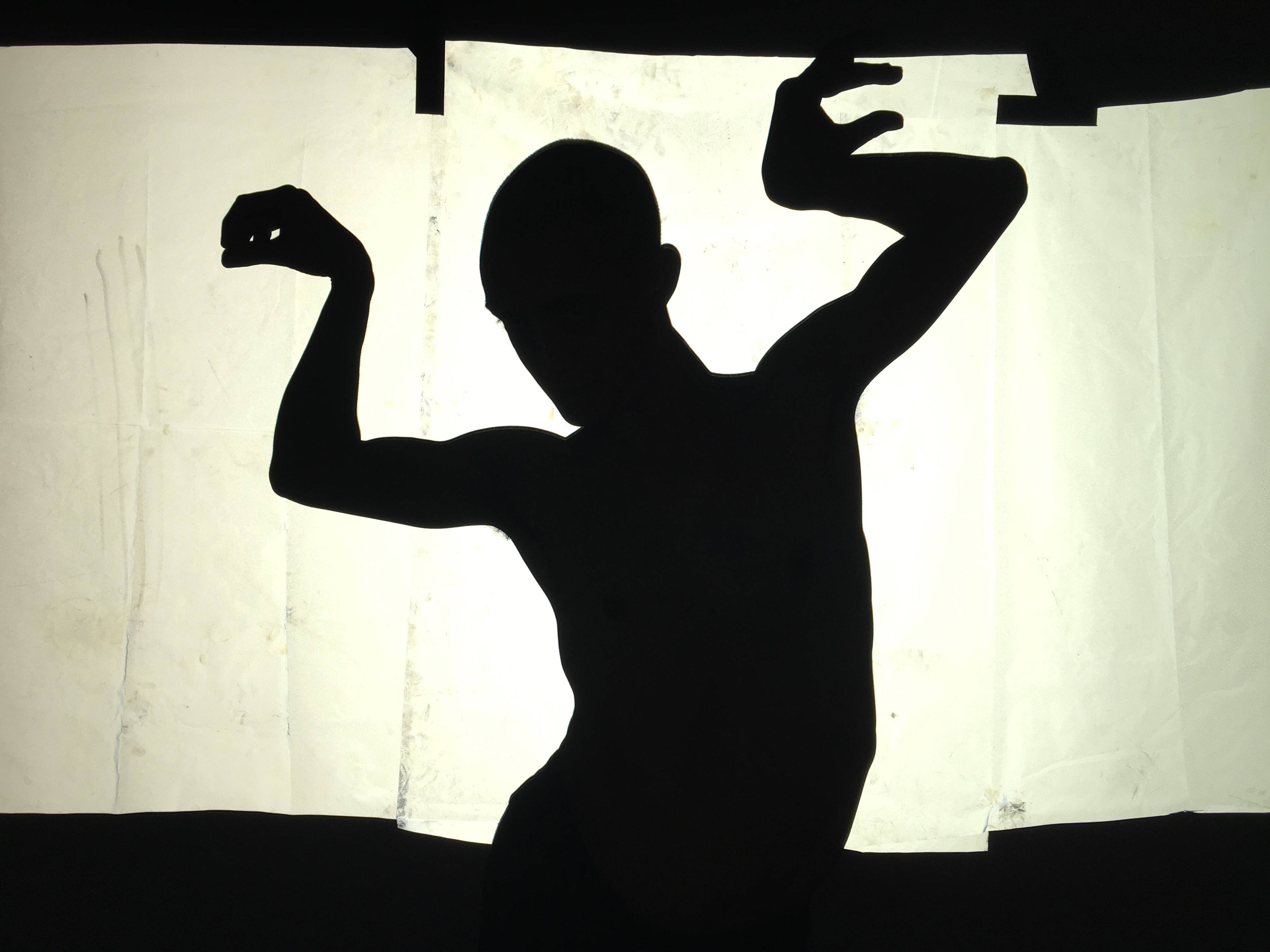 I love ballroom and jersey club. The roster of artists on Qween Beat are a huge influence; MikeQ, LSDXOXO, Byrell the Great, and others make some of the most exciting, important music today. “With Us” is a sort of tribute to the people and style from this group of artists.

Again this is a track that was written during at a time, when I did not have access to my own equipment. I paid a lot of attention on this album to specific drum sounds, on this track focusing on the daf (a large Middle Eastern frame drum) and tabla (an Indian percussion instrument). I cut up a series of live performances by Kurdish Daf and Indian tabla artists, repurposing them as samples.

I’ve always listened to a lot of punk, thrash, and metal, when I lived in Chicago there were these great bands playing all the time like Oozing Wound, Wishgift, Mayor Daley, ect. “Untitled 6” was from a group of tracks where I was writing within the structure of those styles of music, and thinking how I could make something sound “live” with a computer.