Earlier this month marked the release of a new album from Norwegian producer.

Even Brenden is perhaps better known under his musical moniker, Chmmr. His new album was released on Full Pupp, a label with which he has had a close affiliation over many years. He has released music with the label on many occasions across a number of EP's. His last album also appeared on the imprint back in 2017.

However, "Try New Things" is an entirely different affair entirely. More jazz focussed and free thinking, the release see's him wander away from the dancefloor, approaching melody and structure in a different fashion entirely.

It's an all round creative affair, one of which Even is proud of. We invited him to take us through the release track by track which he does so below…

As the title of the record suggests, I think you should be trying new things once in a while, with all the risk that comes with it. There’s a Prefab Sprout song called “Life Of Surprises” that perfectly captures this kind of volatility and the title of this intro tune is taken from the lyrics.
I hope to convey a similar feeling through the major-minor shifts of this little sobber. 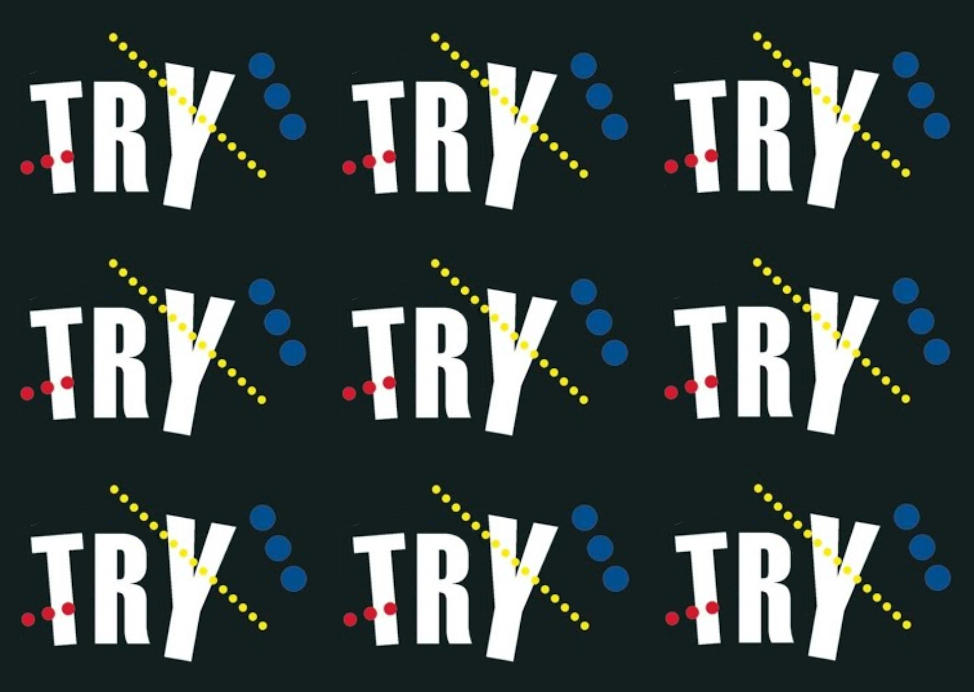 This is “that saturday night" track – party mode, not in an energized club sense, but for that moment of anticipation that belongs to weekend evenings. A bird’s-eye view on the outset of your night through Detroitian major 7th chords. 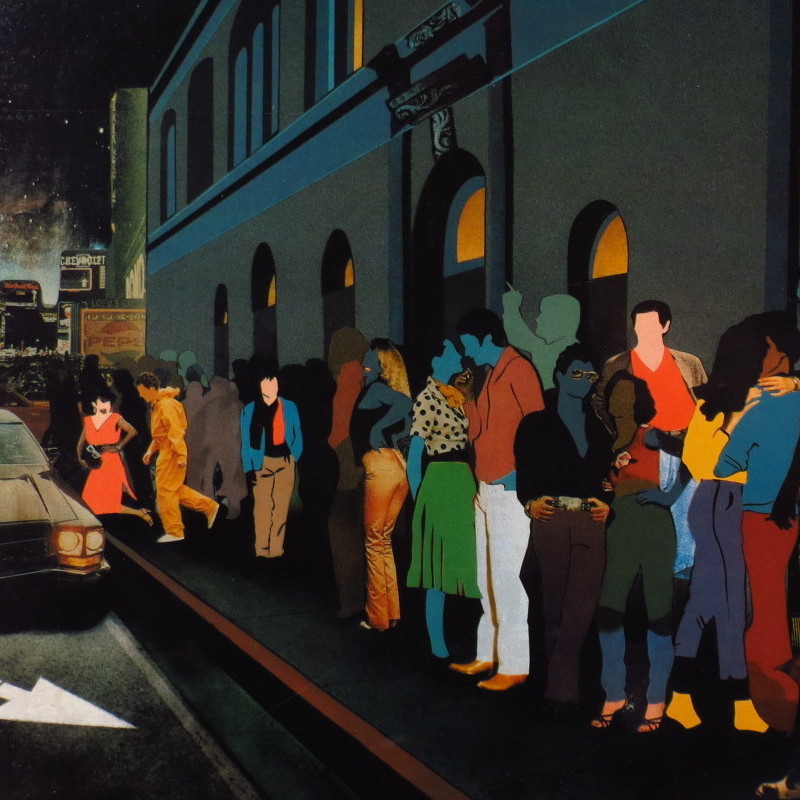 This is just me trying very hard to mimic the jazz fusion group that is Weather Report. 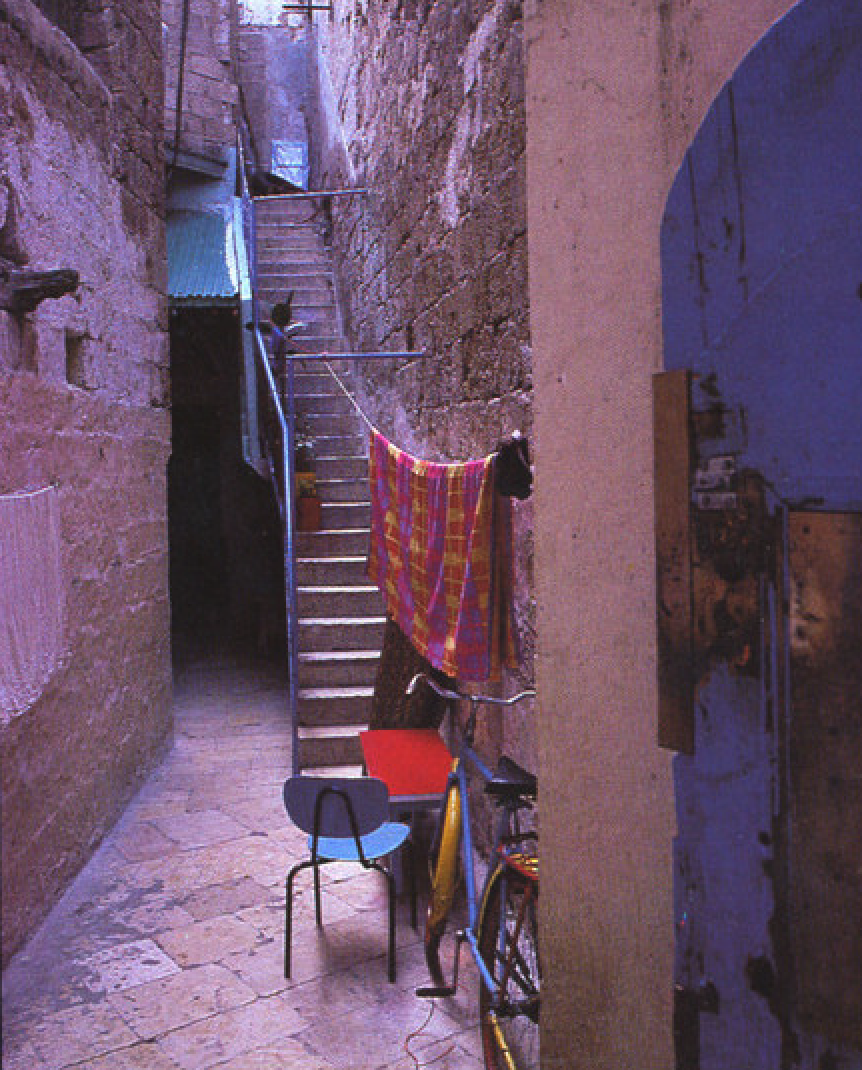 First of all, this is a love song and it is the form of a synth lead aria. Apply it however you wish. Now, just to ruin that romantic notion completely, NFO is a computer file extension (short for “information”) and is used for text files that are typically bundled with pirated software. Often containing ASCII art, they tend to get personal – sometimes you feel like you know the author a bit better after reading them, even though you just wanted to get the thing working. Might be a stretch to call it a love letter, but then again why not. So there’s that. 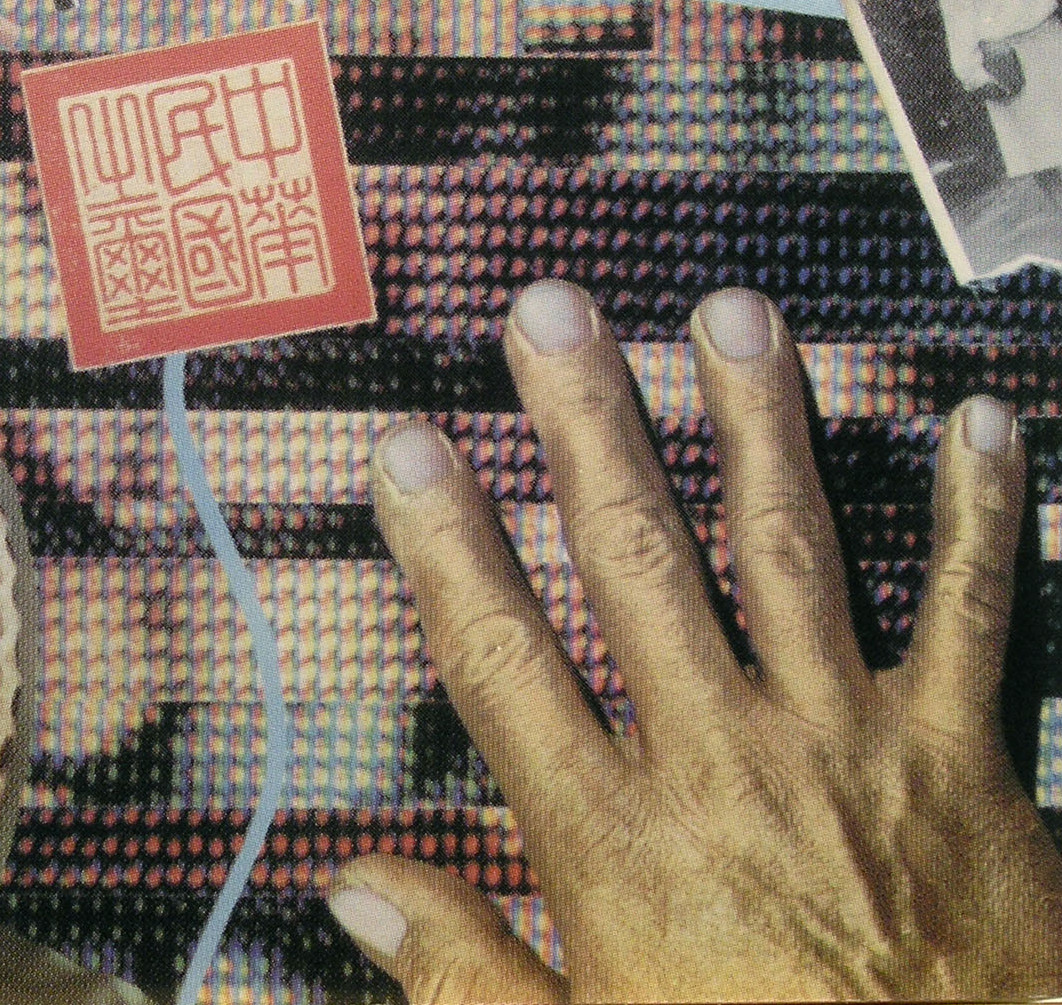 We Live In Melas Chasma, Baby

"We Live In Brooklyn, Baby" is one of my favourite Roy Ayers cuts. Aside from the theme of the song (I figure it’s about life in the housing projects), what gets me is this feeling of remoteness. I wanted to expand on that and it ended up as a track about loneliness in a colonized crater on Mars. Because that’s, like, really remote. The song tells a story about how it can be easier to break the ice when you meet someone outside of a familiar setting. You know, like when you’re abroad and you bump into a person that you have never talked to before, but you know their face and it makes sense to hang out even if you wouldn’t have done that back home. 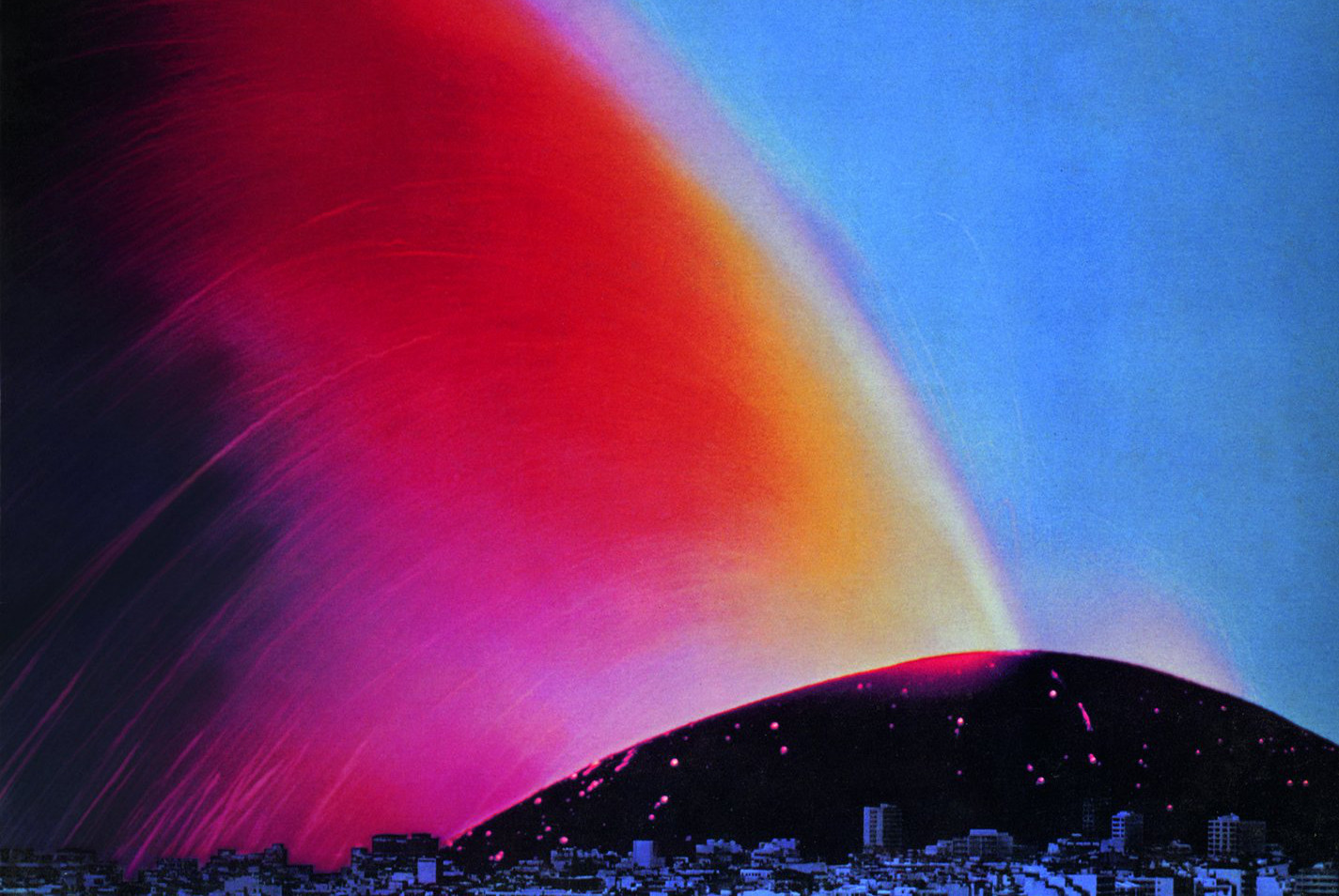 Andrew is a real person and he used to throw great afterparties. So this kind of picks up where «1 More Day 2 Play» left. 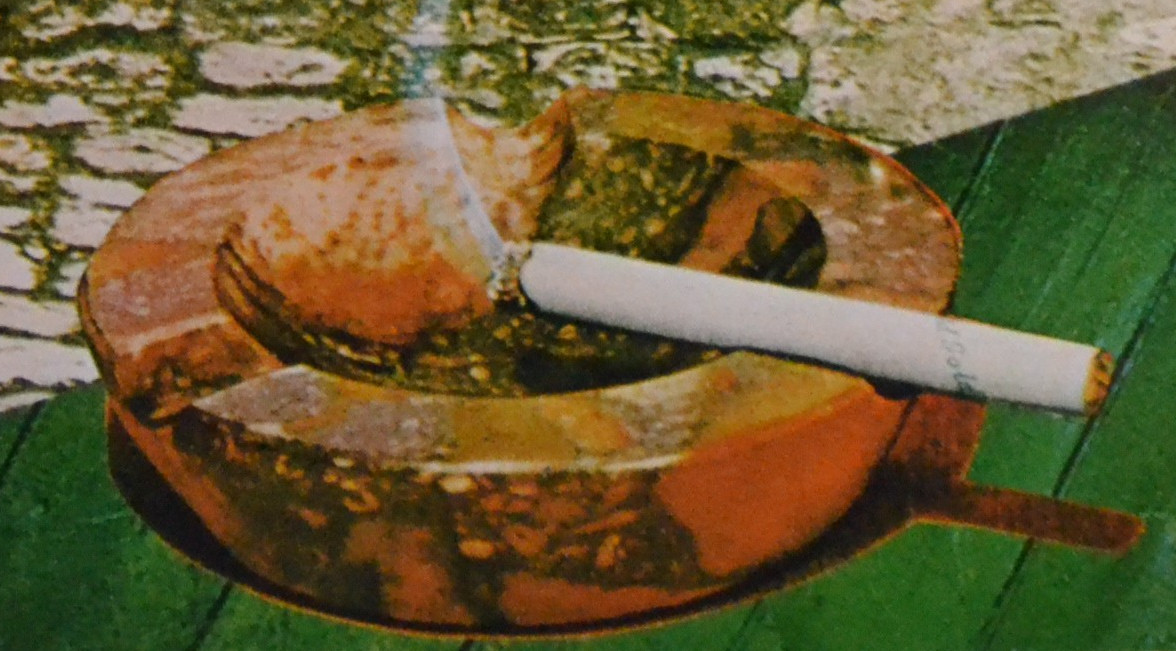 I'm a huge Chick Corea fan and I like making tributes, so this one's for him. To me he represents the pinnacle of melody making and all I can do is try to pay homage to that with some soloing over a piano mantra.

Back where I’m from there was this annual demo/LAN party called Sapphire where people would play multi-player video games and have digital art and music competitions. I used to go there in my teens. That is, I never actually actively participated, I just hung out, got drunk and watched movies on laser disc. No regrets. This is my ode to what went down at Schjonghallen in the form of a fictional live recording. 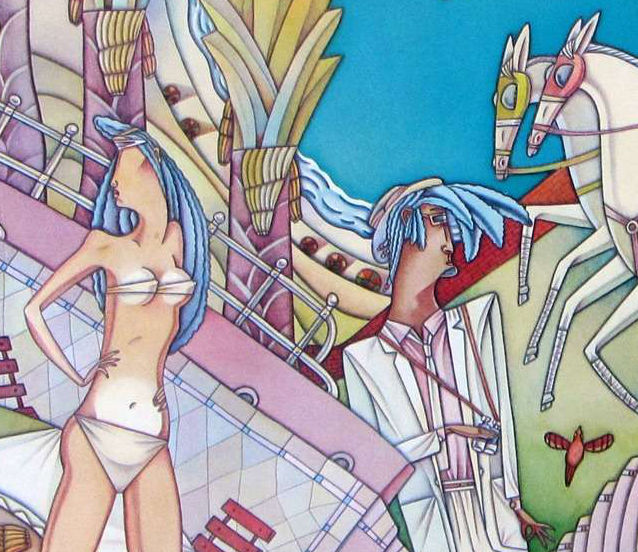