Released earlier this year via Houndstooth, Swiss-born artist Aïsha Devi's new album DNA Feelings stands as her most forceful statement of purpose yet, frequently achieving transcendence through overwhelming rave structures and blistering sonics. Drawing from meditation techniques, metaphysical research, ritualistic practice and healing frequencies means there's a lot to unpack, and Aïsha has kindly put together the following guide to accompany your listening.

Aïsha is bringing her new multi-media performance Aetherave to the Barbican on 7th October for its London premiere. The show features visceral dance from Asian Dope Boys and visuals by Tianshuo Chen set to music from the new album. Tickets and more info available here.

DNA =☤= ∞ is the metaphysics of the album. The vibratory speed of sound (f) modifies our state of consciousness, elevates our form and non-form to higher dimensional fields and dissolutes spacetime. Frequencies can restructure and heal matter. Frequencies impact and morph our DNA, the primordial transverse wave becomes infinite.The main wave of the track is the grumbling sub, a skeleton as a fundamental grounding tool. You'd always start with the lowest/slowest frequency before experiencing altered state of consciousness.

DISLOCATION OF THE ALPHA

A brain unprogramming, the call for a dismemberment of the plutocratic, racist, misogynist oppressive system. The knowledge of the invisible, as a new field of expertise. An initiation to the frequential revolution. I used cinematic drums to generate a stereotyped traveling narrative, but the catharsis dissolutes in heartbeats.

It’s a forest incantation, a witch rap, a metadeath.

Vaporwave? I used one of my favorite synths, the Roland JP-8080, which I also include in every live show. Its higher frequencies beautifully mess with the top of your skull and project your body in alternative space perceptions. The supersaw oscillation is working like a binaural beat, two frequencies tuned in two different hz, creating non-diatonic harmonizations. A subliminal space traveler.

I’m a rave kid, I think I got an understanding of raving when meditating. The experience is a collective transcendence, a ritualistic practice kept for centuries. The instruments differ but the psychic experience is there, the possibility to access alter dimensional territories and liberate the conscious mind from the material and 3D system. A repetitive pattern will trigger subconscious to conscious connexions, as a mantra. I often use the Sylenth VST to build sonic tunnels, arpeggiators. The physical form transcends to supra consciousness. Aetherave is anti-gravitational.

The kick is a synth, martial but not heavy. I needed a stair for the ascension of the vocals.

The travel between earth and air. The burning ego is the momentum of alchemy.

I mimicked a Gregorian choir – their harmonizations are psychedelic – and the rest of the vocals are pitched an octave higher to simulate a fantasized frequency of enlightenment. I also made the JP-8080 cry its sharpest, lushest, highest frequencies.

The energeticality of Ohm was pre-conceptualized by Om. I bring in a spectral drone, a Pentatonic scale and a Lana Del Ray-ish avatar voguing in the deep sea. I'm mostly attracted by non-diatonic, semi and quarter tones but the pentatonic has the magic.

If you name me, you negate me.
I am the zero point, the primal vibration, the one and the holy.
I am the mirror and you are me.
Ego sees the visible spectrum only, but the conscious mind embraces infinite space and eternity.
Hear the tone, arise aware, you'll recognize time is the illusion of solidity.
You'll be the last poet, the truth seeker, the DNA of immortality.
You'll unravel your ghostly matter, have visions of alchemy.
You will smile when you die, you will not name me,
I am the prophet and you are me.

TIME IS THE ILLUSION OF SOLIDITY

The energy is proportional to the intensity of the frequency, so you could literally levitate as matter and time disintegrate. I’ve built a non-pop abstract extended format, produced 432hz, 528hz, kargyraa gutturals and a sub that repetitively distorts the constructed space.

Made to induce lucid dreams and massage your DNA.

DNA Feelings is out now via Houndstooth, order it here. 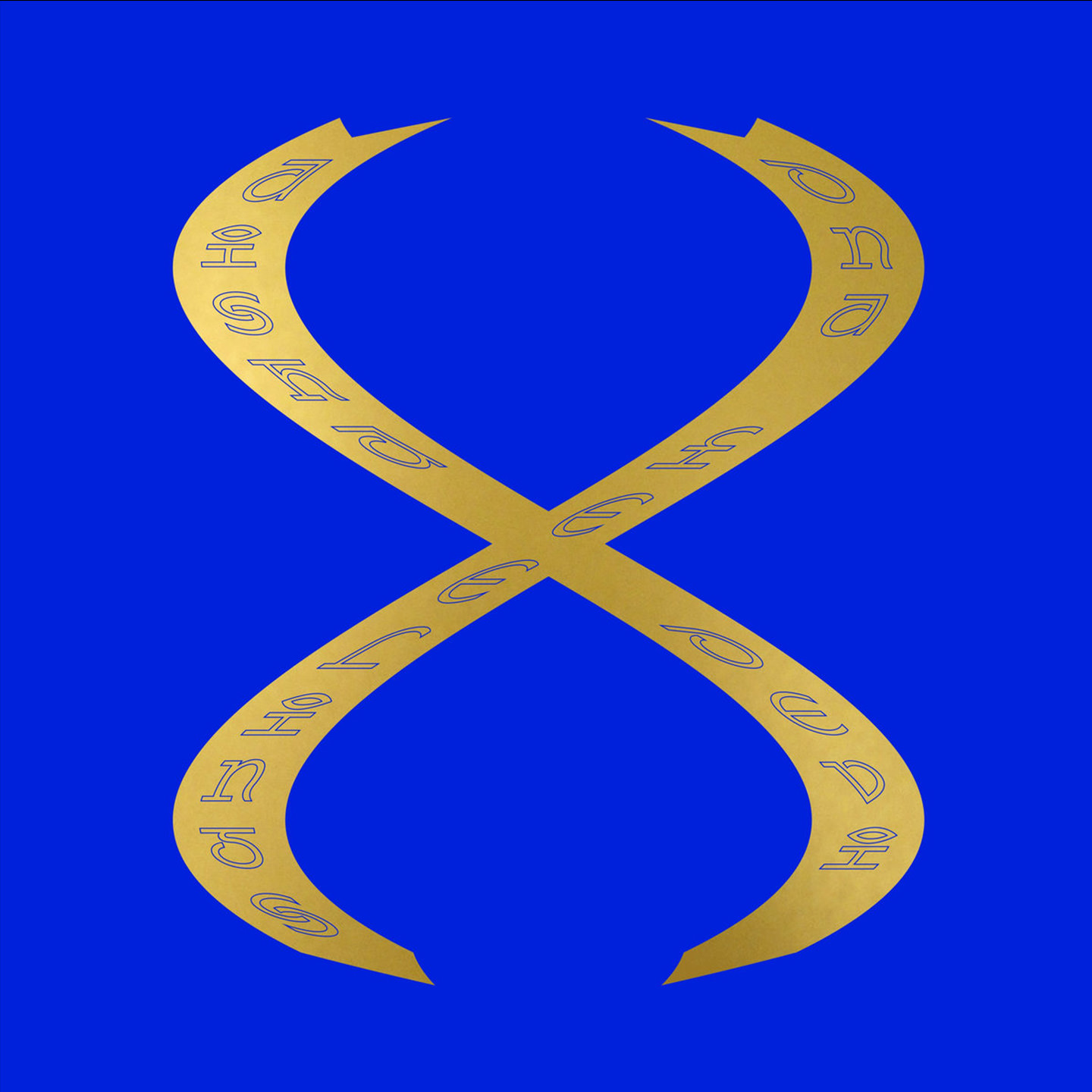