Tom Stiedl AKA Tom Unlikley is the man behind everyone's favourite South-East London basement, Rye Wax. Tucked away below Bussey Building just off Rye Lane, the venue and record shop has become a key part of Peckham's bustling community, hosting some of the best DJs, serving up top notch cocktails and flogging some of the freshest wax around.

We meet Tom in deepest darkest December. He has been working all day down in the Rye Wax basement. He is welcoming when I arrive and as we wait for Adam to join us with the camera he offers me a drink from the bar. Tom is clearly relaxed and in his natural habitat surrounded by the records and people enjoying an after work bev. Adam pops his head down the stairs and we get into it…

As someone who cut their teeth in the early dubstep scene the obvious answer would be Plastic People but I think the most iconic venue that’s still open is probably Heaven. It was so important to the development of underground music in this city and I think it’s good to highlight venues that haven’t closed!

I went to a queer femme punk night at DIY space last night, it was pretty mindblowing actually, a lot of rawness and emotional sincerity. The underground queer punk scene in London is an amazingly supportive and interesting space at the moment.

Stockwell at Childsplay. Most of the sets that have impressed me recently have been mates rather than massive DJs. Stockwell has a focus in his sound that’s really inspiring, taking in a lot of styles and tempos but always coherent and distinctive. 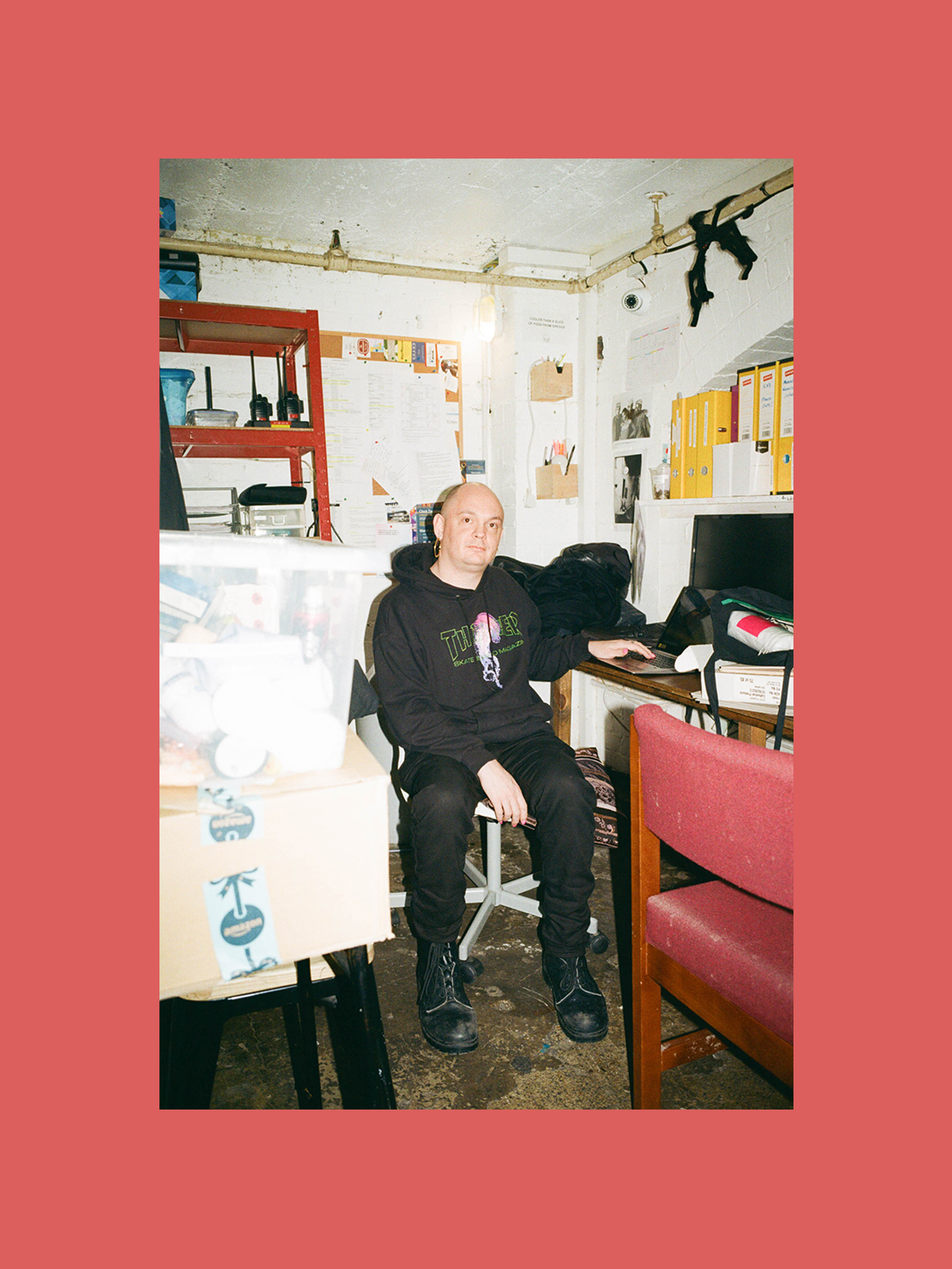 Always dim sum. I go to Dumplings Legend mostly cause they serve dim sum late but Joy King Lau is the best one if you can make it for a more traditional lunchtime.

I think it was that Silvestre EP with the mad Tatu edit on it.

Having a good time all the time.

Having a good time ALL THE TIME. 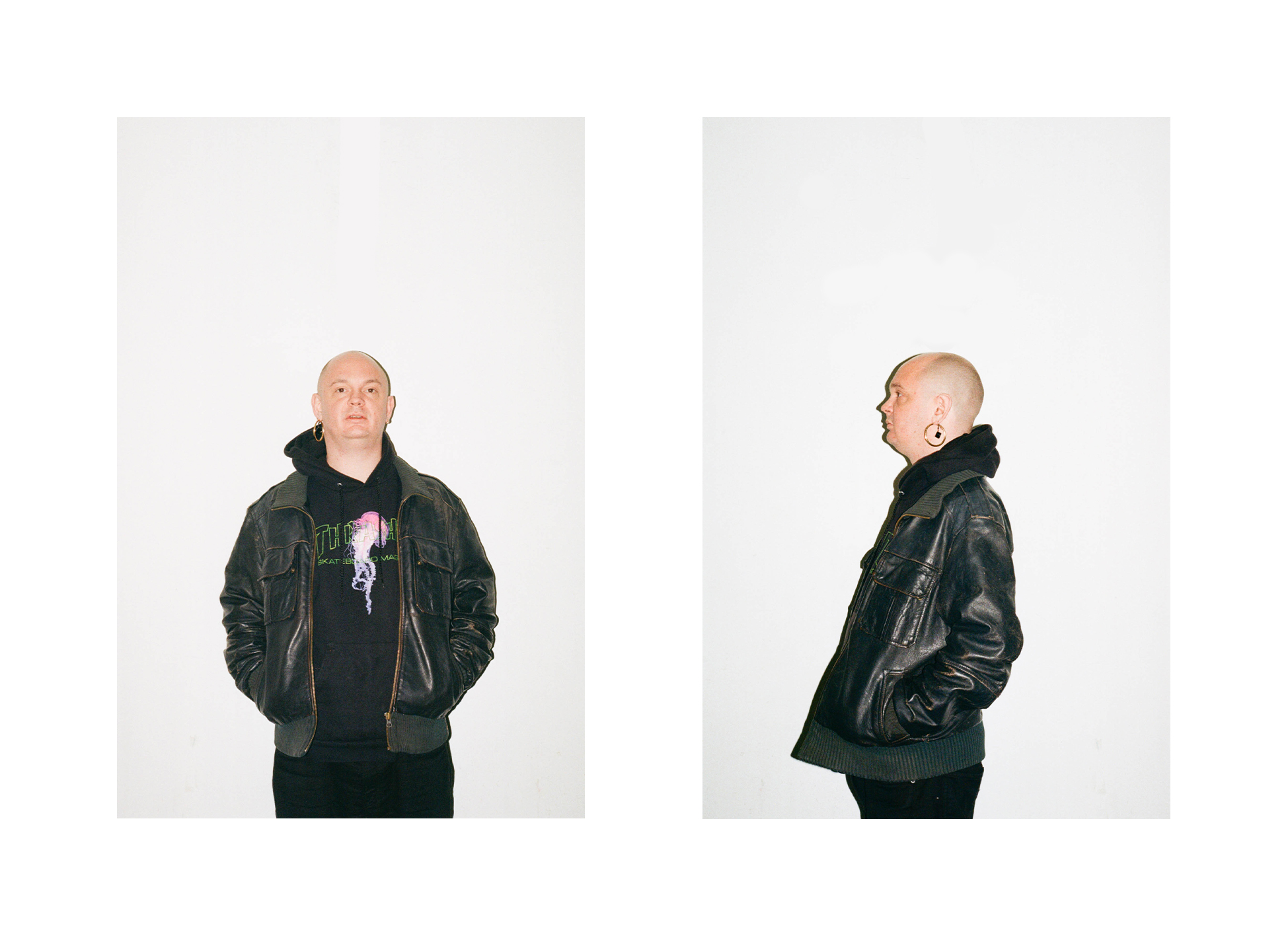 I was leaving a club in Brighton and someone handed me a flyer with Darqwan on it and I went ‘ooh Darqwan’ and they asked me if I wanted to play support cause no-one else had heard of him. I hadn’t ever DJ'd out before and had to play b2b with my mate who was a DnB DJ on my records so he could hold my hand. This was for Bloc before it was a festival and I ended up being a semi resident once it did become one.

Hmm really not sure on this one. Dean Blunt blew my mind at the last Bloc at Butlins but wasn’t exactly headlining. Elena Colombi down here at Rye Wax was prob my favourite DJ set I can pull from memory, and VTSS plays the best live techno sets in the world hands down.

I’m terrible for carrying on, I can hardly think of any times I’ve left before they come on! 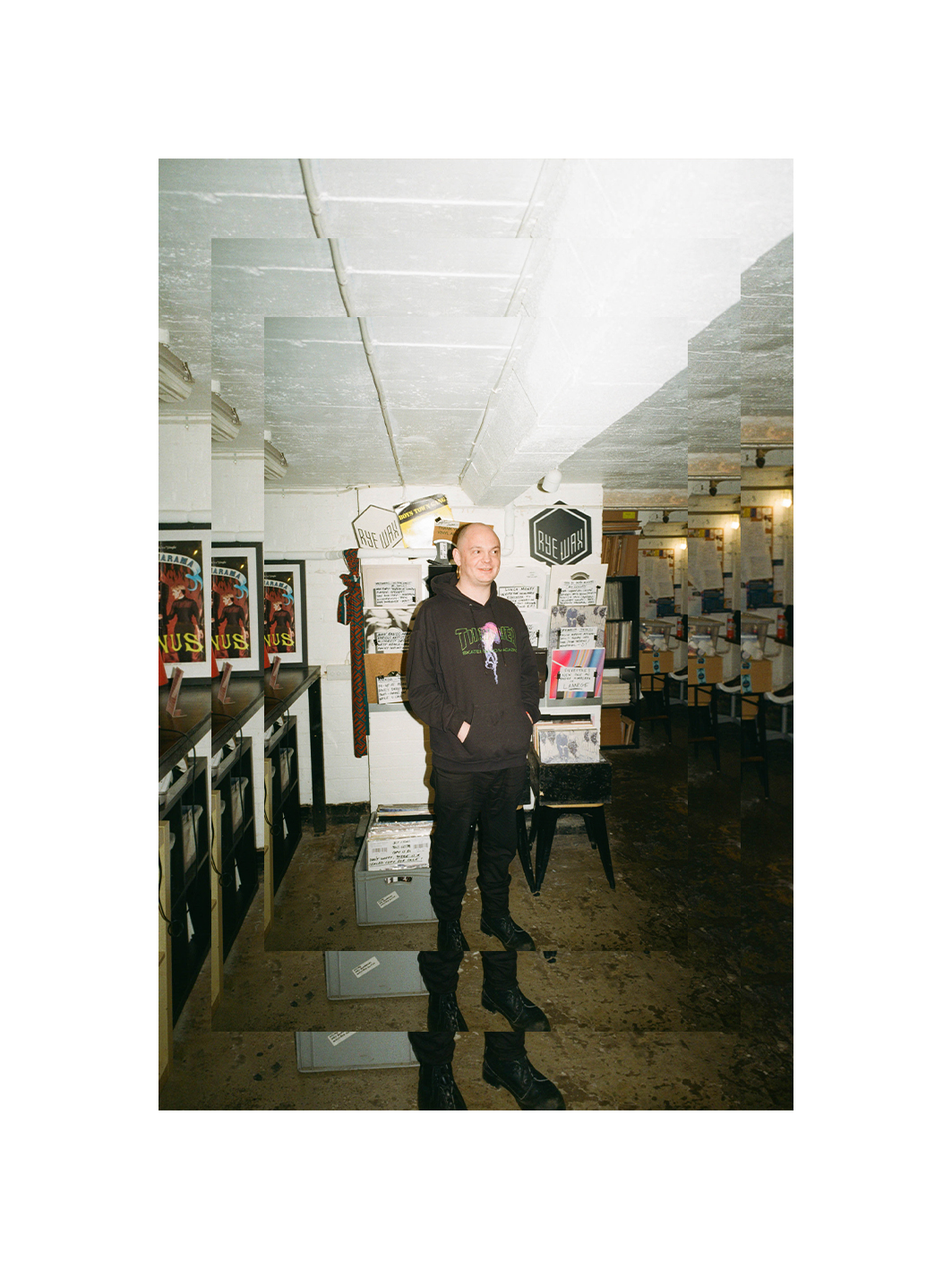 Either my old partner in crime Letty who pushed me to gain the confidence to actually do something with myself or my pal Rachael who I work with at Rye Wax, a constant source of inspiration and strength and someone who really helped me to realise who I am and what I would like to be.

Small parties with amazing DJs playing to a room they actually want to be in.

I don’t really use Shazam, no real reason though.