Nic Baird is a friendly and familiar face round these parts. As a DJ and promoter he's part of the Make Me collective who've been helming one of London's most respected parties for the last 12 years. A move back home to Birmingham a couple of years ago saw him spot a huge gap in the city's scene and fill it with his own space•lab party, which has recently reached its one year anniversary.

We meet Nic as he is running about on a beautiful day last summer. Nic has come down from his native Brum for the latest Make Me event. He is equipped with his record bag and we manage to catch him before he runs off. I definitely get the feeling he is a busy bee but he is a treat and is obviously in a great mood. Smiles all round for this one…..

Closed – It’s got to be The End. It’s hard to describe the energy in the main room when it was really going off… people banging on the pipes, everyone around the DJ booth going nuts. I loved that place – you’d happily queue for two hours just to get in; it was from another time in London, before it became all about tickets and RA listings.

Open – Corsica Studios. Adrian and his team are amazing people who run my favourite club in London. I love that place and its safe to say Make Me wouldn’t be where it is today without their support and patience. I’m not sure the sound team there get the credit they deserve for the system either – its incredible. Shouts to the Dance Tunnel too – I miss that place. It should have been the next Plastic People :’(

My Brum party space•lab just had its first Birthday with Eris Drew & Peach – it was a massive vibe and went really well although I had so much stuff wired into the booth plugs in Room 2, it kept shorting out when Peach was playing and a plasma lamp exploded on her. I felt so bad but she’s a total diamond so was amazingly cool about everything.

The answer to that question is always the last time I saw Objekt, but that’s not fair on every other DJ out there so thinking back, there’s a couple that stand out: First one – Sybil, Jay and Moonbow opening the Gynosis Stage at Glastonbury as Siren. I know how hard b2b2b sets can be, especially getting a coherent flow going as you go through the gears and I thought this was a masterclass tbh with lovely deep, chuggy, acid-y techno rolling out over the smokey apocalyptic setting. I loved it and I heard a few people say it was their fave set of the festival – I was defo one of them. Yeah, it was a long time ago now but it’s stuck with me and I’ve enjoyed listening back to it since too: https://www.nts.live/shows/siren/episodes/siren-11th-july-2019

Second one – A-Future, who is like the elder statesman / godfather of the scene in Brum. Back in September, he played at an unstreamed Boiler Room I went to and played a wide range of bangers from the broken beat spectrum. He also plays strictly vinyl… I know it shouldn’t matter but we all know mixing records is a different skill, and he’s very good at it, so he gets my vote. 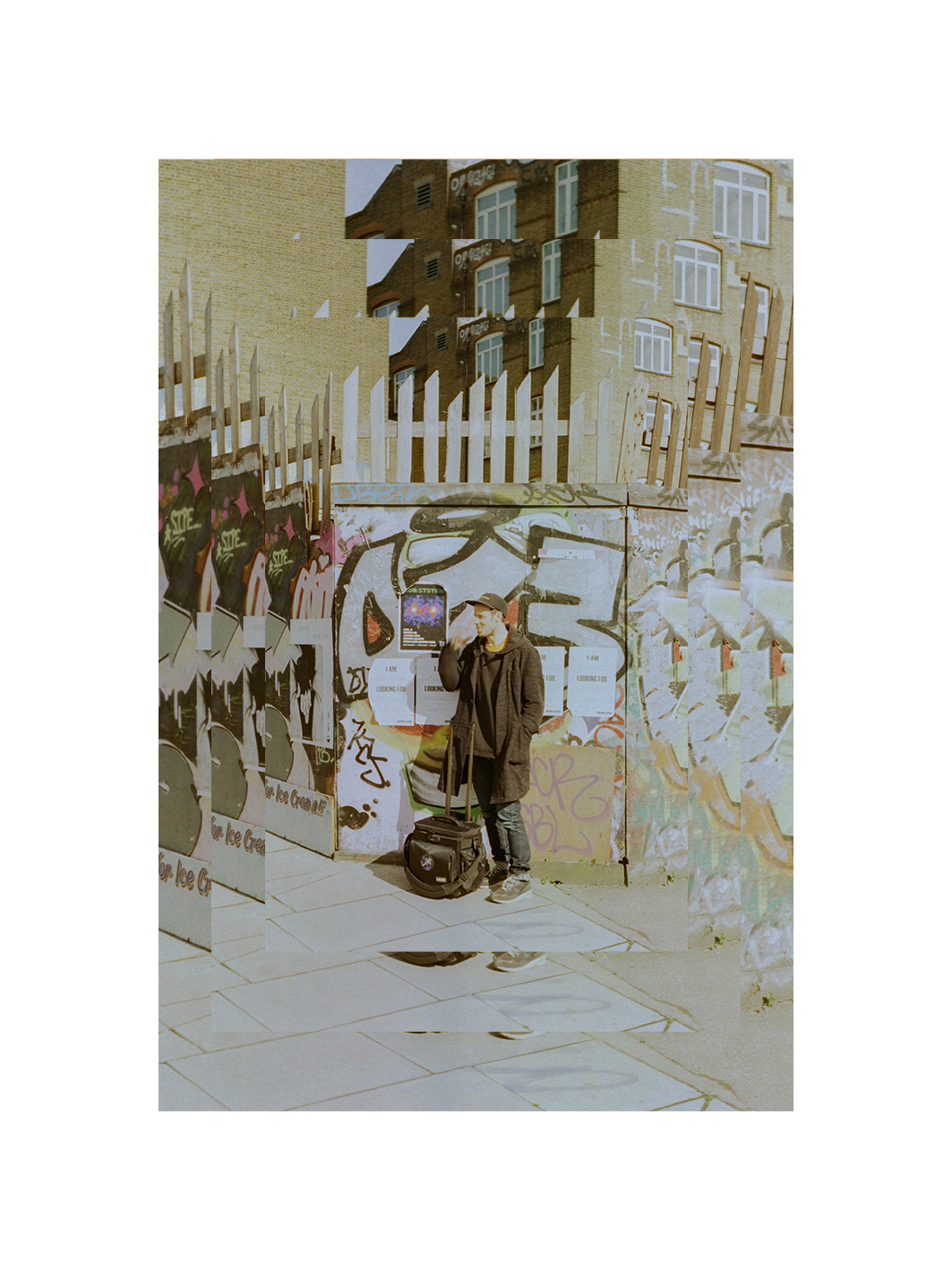 My partner Megs makes a killer Breakfast of Champions: take a bowl of Coco Pops and pour a White Russian over it. Best served chilled and highly recommended as a starter to any day at a festival or indeed in Lockdown if you want to begin your day with a bang. I’ve been enjoying pasta on pizza alot recently also – another under-the-radar Megan classic. Recipe: take carbonara spaghetti, wang it on a tomato-based pizza (a marg works nicely) and enjoy! Best saved for special occasions (birthdays) or hangover days – honestly, it’ll change your life.

I just copped the new Falconer 2XGREEN from Idle Hands. I like Alec’s approach to production, you can tell he’s having fun making tunes – he’s super talented.

Definitely the people. I’ve become friends with some of the most inspiring, creative, selfless, funny, brilliant people I could ever have dreamt of meeting. Don’t get me wrong, there are plenty of nob heads out there too but thankfully most of them work in the more big-business side of things which I have nothing to do with.

Argh man, I think its being able to separate being at a party from partying. Learning how to look after yourself and not just get on it every time you’re in a club or at a festival. I know we all first got into this thing because we fell in love with it at a club / festival, probably whilst getting right at it with our mates, but you can’t do it all the time and I know some people who literally can’t do a party / DJ / be in a club and not drink or get on the gear. It’s hard though as everyone around you is partying and having fun but I’d say if you want to have any kind of longevity in this game and be healthy mentally and physically, you need to keep it chill sometimes and look after yourself, even if everyone around you isn’t.

I had to change something as I got diagnosed with a type of blood cancer called Non-Hodgkins Lymphoma a few years ago and I’m convinced its because I ground myself into a pulp through a combination of late nights, partying, travelling, work and stress from taking on too much and not looking after myself in the process. Sorry to go a bit deep there – I don’t really talk about this much online but I felt like I had to give my answer some context… my mantra now is ‘you never regret going to bed’ and I’m much much healthier and happier now. 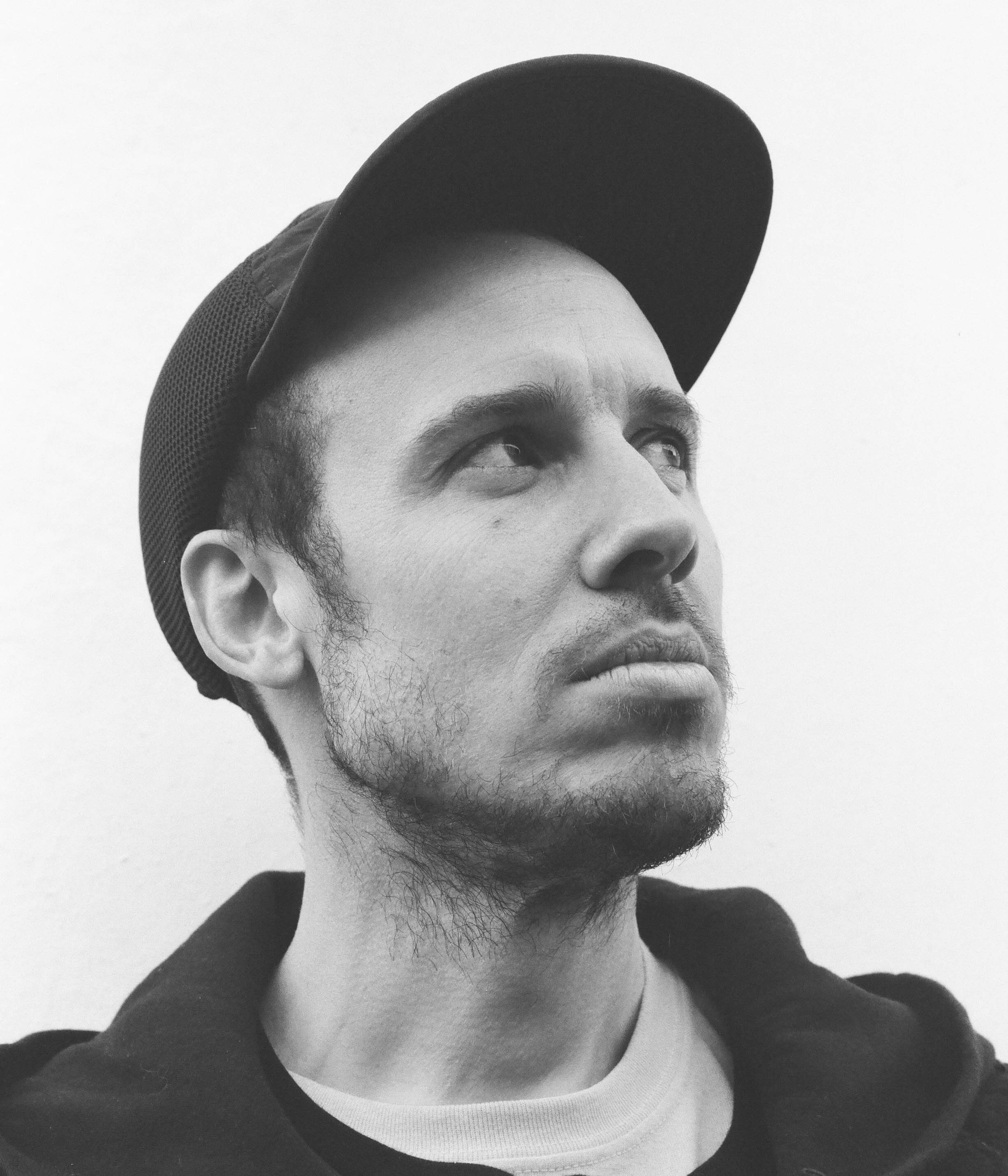 Desk Job – I got accepted as an intern at RA when I was 30 and got a job at the end of it and stayed there for just over 5 years working with festivals. I’ve left now but have many happy memories.

Promoter – When we started doing Make Me parties in the studio spaces loft in Shoreditch, it felt like a really big deal at the time and looking back, we did 200 cap parties with some of our faves like Donato Dozzy, Margaret Dygas, DJ Sprinkles, Pearson Sound, which feels unthinkable now in London… it felt like a little golden era for us and it laid the foundations for our move to the Corsica Studios.

DJ – When Nachtdigital gave us (as Make Me) a four hour sunrise set (5-9am) on their main stage it was really special. We had loads of nice feedback, an RA Mix of the Day and some lovely write ups online… I’m not sure how it happened but everything came together that morning, it was absolutely magical.

Defs Metallica at Glastonbury. The energy and passion at a heavy metal concert is unrivalled – to be honest, you can’t even compare to the dancefloors we know and love – and watching them from about 20 rows back at The Pyramid was crazy. Mosh pits, rain, mud everywhere – amazing!

It’s got to be someone’s gaff hasn’t it? Group dinners in restaurants on Friday or Saturday nights can do one tbh!

That’ll be Ryan Keeling. He’s one of a kind with the sharpest music mind I’ve met. I used to love working with him – his insight and breadth of taste is incredible. Everyone I’ve met has respect for Ryan. I also worked with some brilliant people who run festivals – particularly Georgia Taglietti (Sonar) and Sarah McBriar (AVA). They are visionaries, incredible human beings and were extremely inspiring for me personally. Geo was like my mom in Barcelona, I miss her a lot.

The smaller DIY and free party crews who are keeping the flame burning for people who can’t afford to go to bigger clubs / nights – which is a lot of people. It’s getting a bit silly now. And MOT Unit 18 – I’ve got high hopes for that place, especially now Kit (Seymour) is working there.

I try and buy 50/50 old and new records so newer ones… I really like Holding Hands. Liam’s MO is to put out bangers and I generally take a couple in the bag to each gig. The reissue label is ace too – I get that some DJs don’t like reissues but I think this has been done with care and I like that he remixes a track on each too. Terrafirm is also great. I really like what I’ve heard on Butter Side Up so far and I’m excited about The Ghost’s label when that launches. 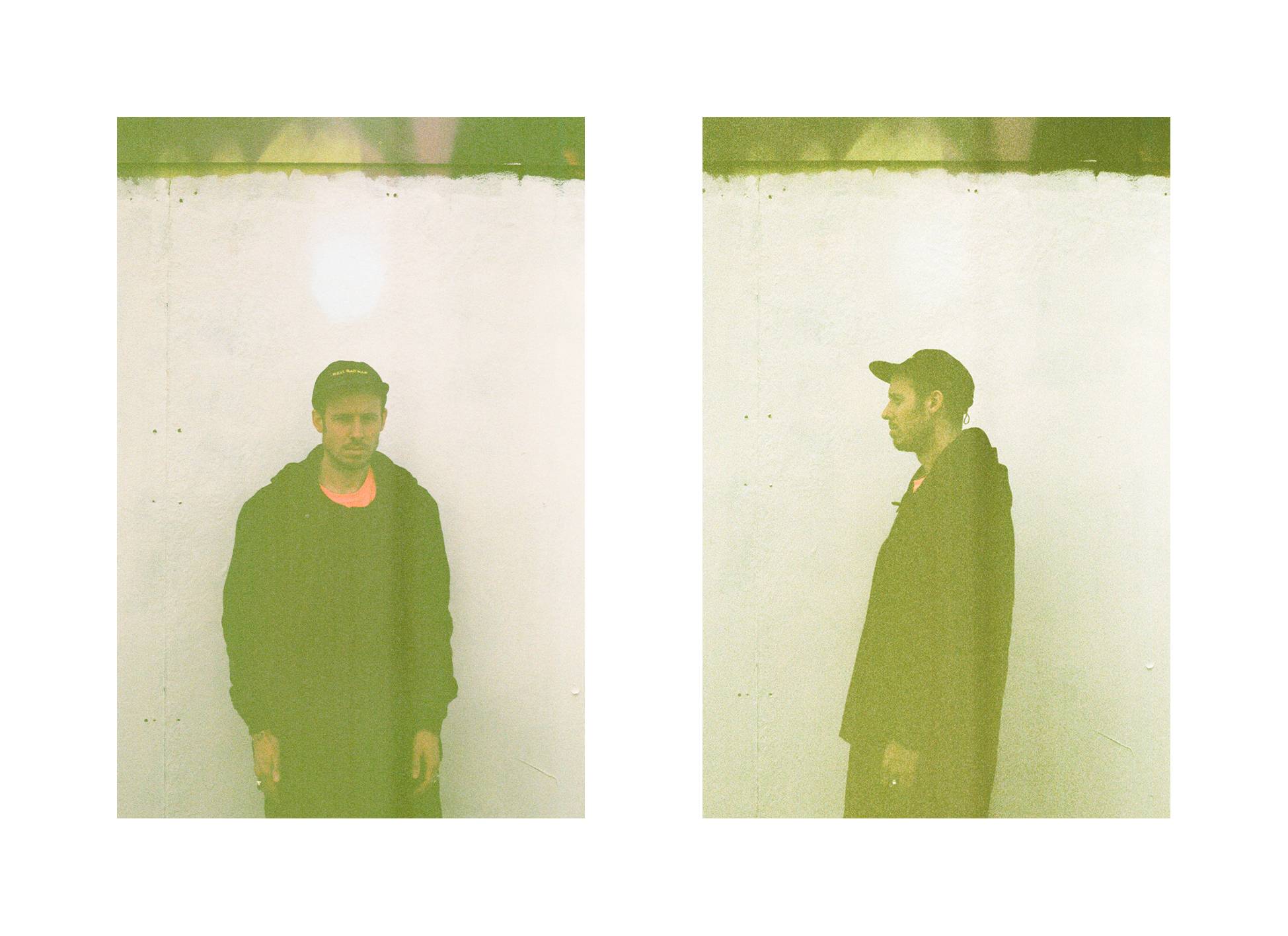 Badbwoy by Sly from Rupes’ Crack Mix. I’m not sure if its exactly the right tune because Shazam is so hit and miss but it needed to be done. And yes, I Shazamed my bezzie’s mix. Its a sick mix tbh – Rupes is one of the best selectors in London.

I’m finishing these questions a couple of weeks into lockdown so actually not a massive amount is happening right now but if and when everything is back up and running… Make Me is heading into its 12th year. We’re gutted that we had to cancel the birthday as we’d assembled what we felt was a pretty future-facing line up which represented exactly what we’re into.

I recently started a new thing with Rupes (Make Me) and Simon and Fred (Percolate) called Transmissions where we’ll be working with artists, labels and crews to put on parties for them. We had two awesome parties with Madam X and Timedance before Lockdown and we are rescheduling shows with Objekt, or:la and some others as we speak.

Up in Brum, I’ve been doing my space•lab parties which have been hard work but super fun. I’m also about to launch the label which has been a dream of mine for absolutely ages and I’ve just printed a load of new neon merch for the Rave Crew range, plug. And I’ve just booted up Ableton again in the hope to finallyyyy get going on some solo productions.

Wear ear plugs. Eat your greens. Drink lots of water. Get some sleep!