Natasha Shehata has her fingers in many pies. As Project Manager for Stones Throw Records she helps to develop and evolve artists on their roster, and in her roles for both Dance For Refuge and The Independent Music Cup, she helps to run events and projects in London and further afield to raise money for worthy causes.

We have a beautiful evening on our hands in Hackney. The sun is starting to shine again after a bit of grey weather. Adam and I are waiting outside Low Company, the record shop that is part of Hackney Downs Studios, window-shopping the new releases. The coffee shop over the road has the windows open and the feeling of people slowing down after a day’s work is almost palpable. Natasha comes over with a smile and we pop round the corner to the pub for drink and a chat…

This feels like a hard question, as there are so many good venues and good sound systems, but for me it has to be the Deptford Bunker. It’s a great venue. The owners are so supportive of people. When I was at uni a lot of people I knew put on nights there. It is always sweaty.

Tony Allen and Jeff Mills at the Barbican. It was really mind blowing. They had a weird partnership that worked so well. They didn’t stop jamming out for hours, there was so much energy in that show.

I saw Gwenan at a Dance for Refuge party. She is a really really good DJ. Josey Rebelle is an amazing DJ and an incredible person.

I recently went to Daddy Bao in Tooting. A few of my mates went down there and it was great. 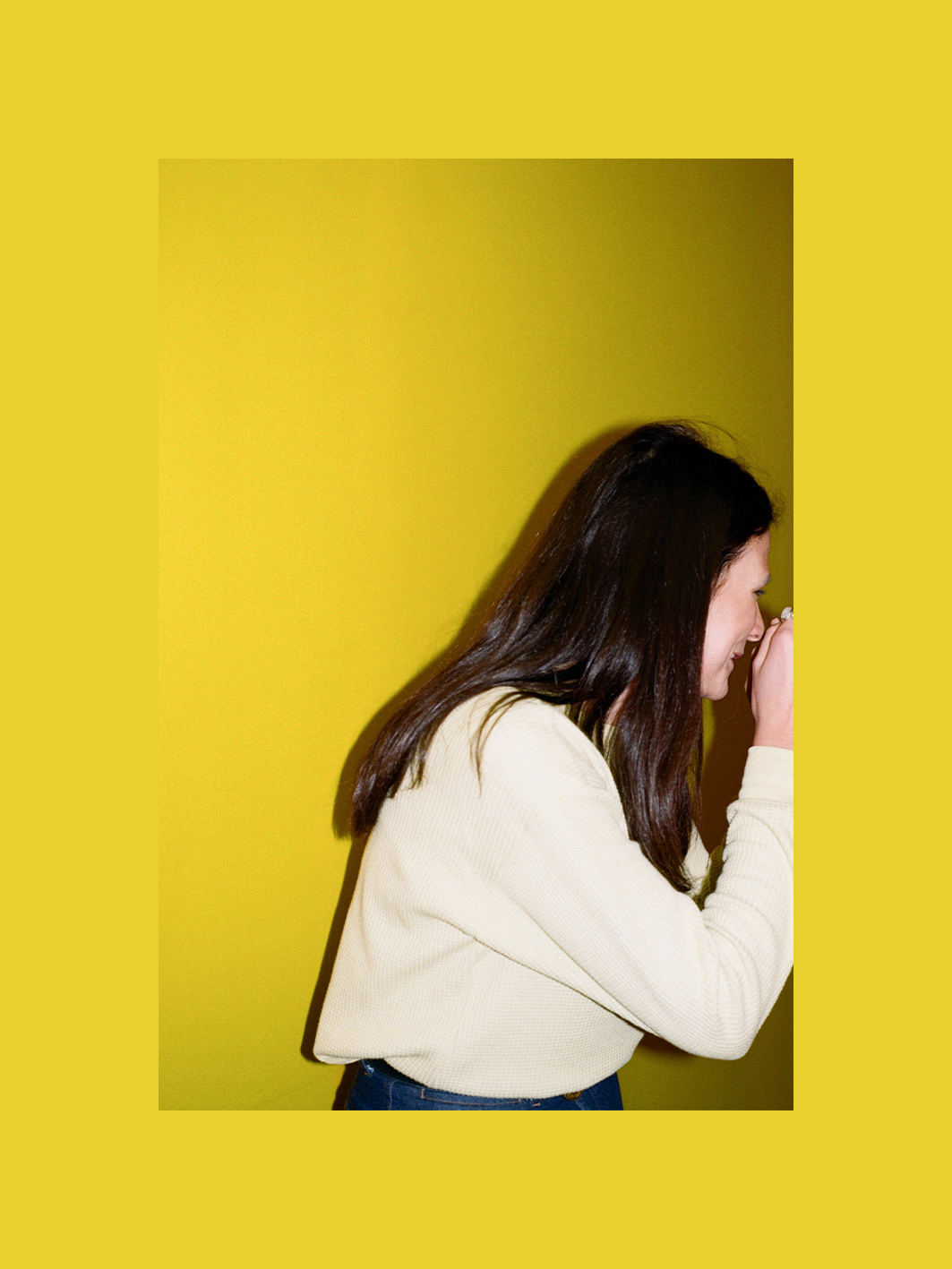 I bought a few yesterday on Discogs. ‘Thelma Houston – Don’t Leave Me This Way’.

I think the best thing about the Dance For Refuge stuff is actually making a difference when you work with charities. It is amazing to see the impact. We raised 7k recently and that was used to develop DJ workshops in the community. In terms of my role at a label, it's seeing artists develop and evolve and watching projects grow. I feel lucky to be working in music.

I think probably balancing what you are doing. In uni I did a lot of unpaid internships. Money can be the hardest thing.

The first thing that I did when I was trying to get experience was email a lot of companies and one of them was Brownswood. They are fantastic people and I worked with them for three months. Even working on Gilles’ show. That experience meant that I could do other things and helped me to get the job at Ninja. 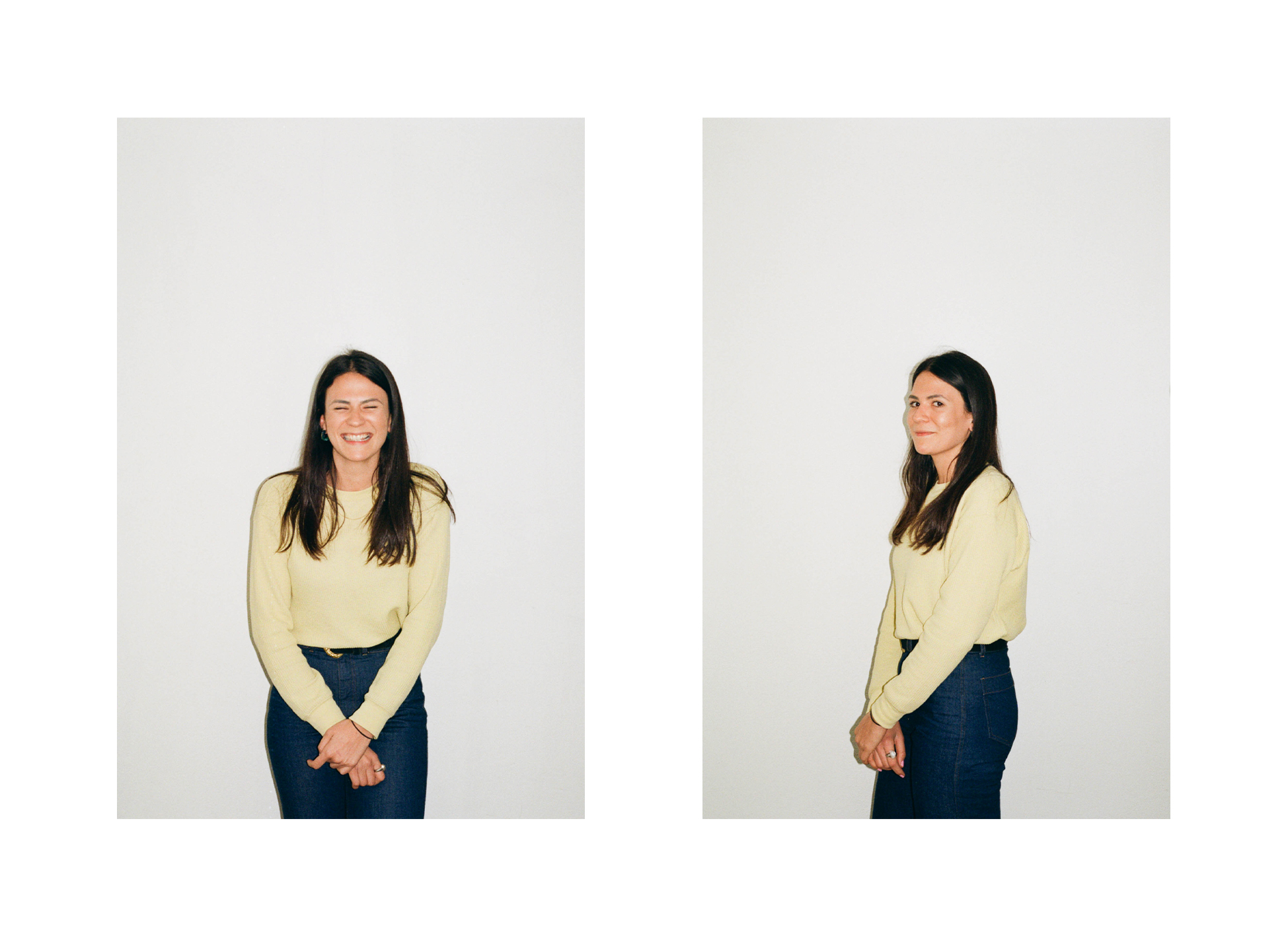 Glastonbury. LCD Soundsystem were so so good. I had wanted to see them for ages. I was with a group of mates, it was raining and there was so much power in the performance.

I’m not very good at this, but the last Dance for Refuge for sure. That was a great night at FOLD. The crowd there was really nice and that makes such a difference.

We usually cook for each other. My specialism is good humus. But if not it would have to be spoons, always social. 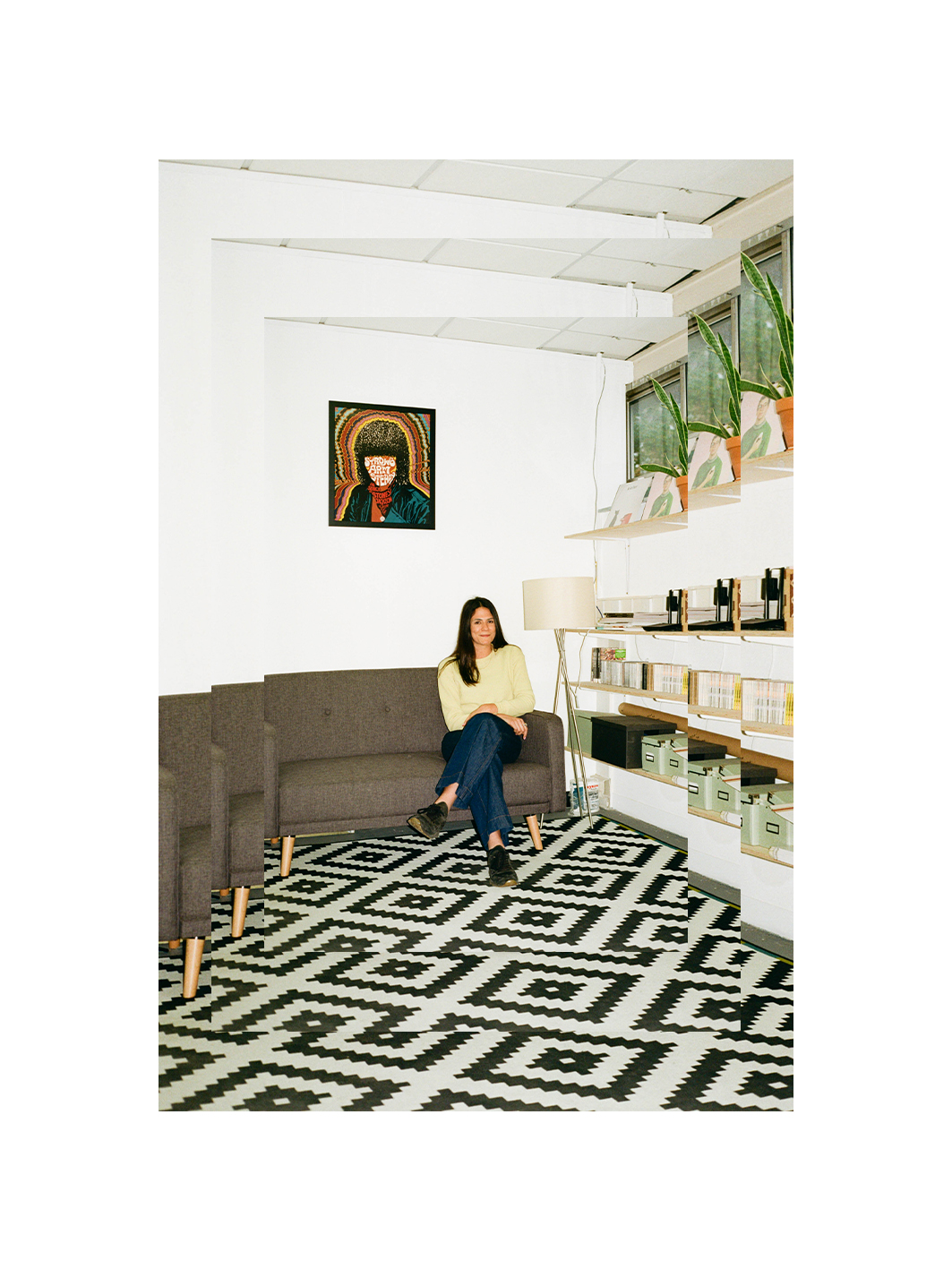 This is another really tough question. As there are so many. The first person is Emily Moxon from Brownswood. She is so supportive. A great lady. At Ninja Tune there are a lot of inspiring people that are doing really cool stuff. For example Gilles Peterson and Peanut Butter Wolf, who is my boss, they really have their fingers on the pulse.

I think it is very varied. There is so much going on – any weekend you can see any genre of music.

Stones Throw and Ninja Tune of course! But First Terrace records are putting out some pretty cool music. They are a great bunch. It can be experimental. Eglo records are doing some amazing stuff. Music from Memory is one of my favourites, always consistent.

The Independent Music Cup! It’s an annual tournament that I work on with James Heather from Ninja Tune. We are raising money this year for War Child. They are developing football programmes in developing countries like Lebanon and Gaza.

Try and get as much experience as possible. One thing that helped me whilst I was at uni was doing things in my own time. But you do have to say no to stuff aswell as finding the balance is important. Also, be nice. It goes a long way.