Marina Blake is creative director and one of the co-founders behind Sussex festival Brainchild. She came up with the concept in 2012 at the age of just 19 and what began as a small gathering has spiralled into an annual event attracting more than 2000 people. Opting to largely stay away from sponsorship, as well as making sure there is no hierarchy between artists and festival goers, Marina has managed to build a space that inspires collaboration and integration.

Coming out of Southwark tube we take a short walk around the first corner to a building called Platform Southwark. Inside there are a number of studio spaces with a gallery greeting entrants on the ground floor. We climb two flights of stairs and knock on the Brainchild office door. Marina is wrapping up her final interview of the day with a potential new addition to the Brainchild team. She sees them out and offers us a tin of beer. We get down to it…..

Total Refreshment Centre. It evidences all the things I want to see in culture and has become a home to thousands.

Maisha at Ghost Notes for the ‘There’s is a Place’ launch. I also saw Tirzah at Village Underground and she is captivating, really different.

Mafalda at the Total Refreshment Centre closing party was so great. When I heard her I just wanted her to keep going. Also Jasper who does our bookings played our wrap party, he also runs lonely table. He has an EP coming out soon. Big up Jasper.

I splashed out on Sunday as I was doing interviews on the weekend. I walked over the road to Yamagoya. I got a tofu miso ramen, I just didn’t know it could be that good.

I went and bought ‘Sensual World’ by Kate Bush. As I have moved out of my mum’s now and wanted to play ‘This woman’s work’, I had to go out and get the vinyl myself.

People’s openness. I give thanks everyday that I can just be myself in any environment that I encounter.

Overall, generally the sheer amount of work and the lack of resources. Money for Brainchild's particular journey hasn’t always been easy as time has gone on. A lot needs to exist before certain things can happen. I feel like Brainchild has always been playing catch up.

A few months ago! This year we reached the limit of what we could do as a volunteer team. I had been supporting my work on Brainchild with other work for years and we knew that if we packaged what we were doing well that we would get support, so we got an application together and received funding from the Arts Council. 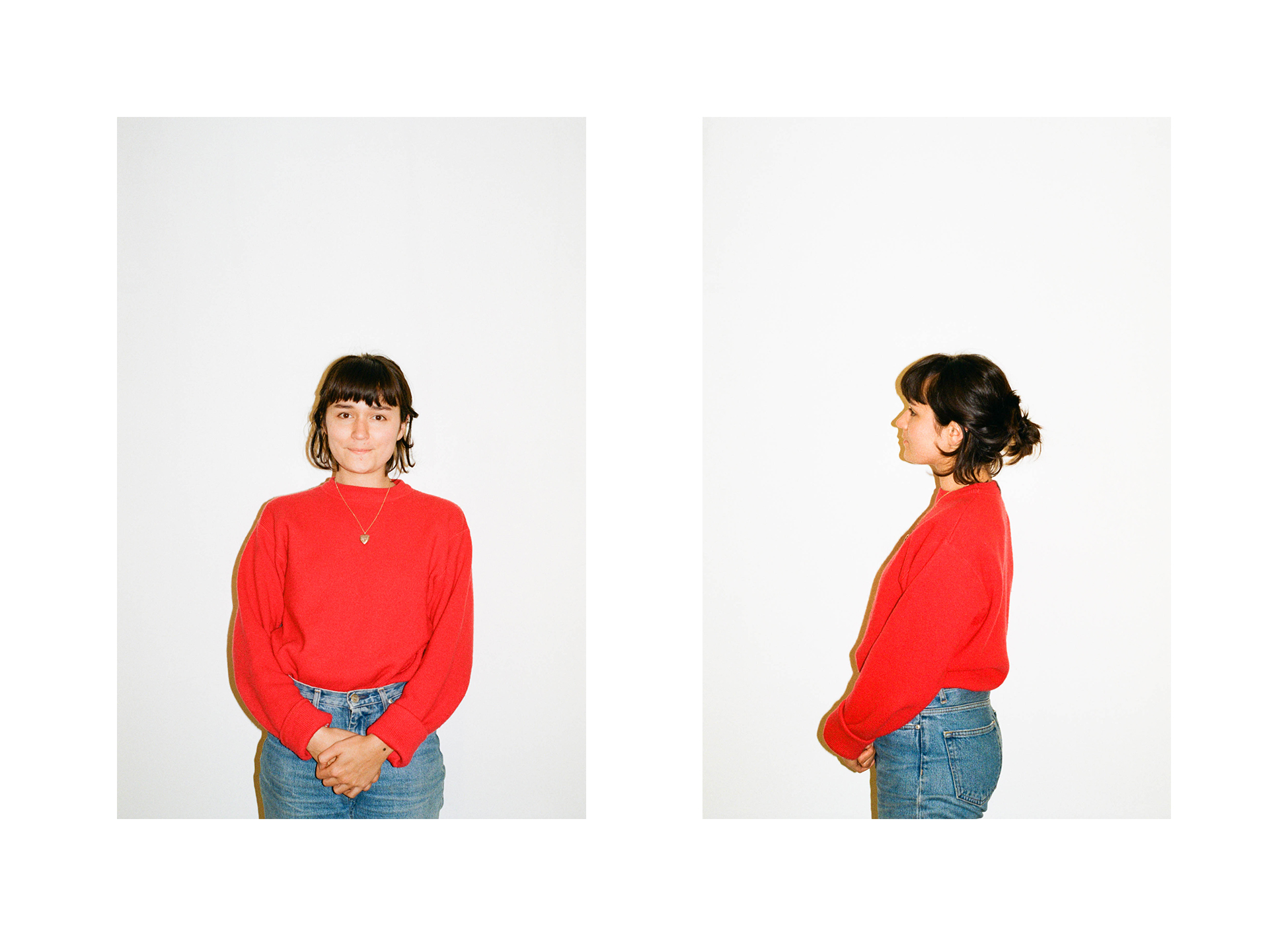 Persepolis in Peckham. It can be done fairly cheaply.

Shabaka Hutchings. He is just a level ahead. He has digested such knowledge of music, and is as real as they come. Whenever I get a chance to listen to him speak I am always deeply effected by him.

It is so busy, it is eclectic and it has so much going on. There is space for things that don’t fit the mould and space for people to create their own little worlds. And there are all the things that go round with it, Internet radio and interesting labels. Things aren’t just saturated by the big dogs and people can pair up at the right level to push them selves and motivate each other.

Yam. I really like what they do. Rhythm Section, of course. I have discovered some great artists through the gigs and I love that they still make an effort to do the parties. Also Brownswood do some very important work, Future Bubblers is incredible. 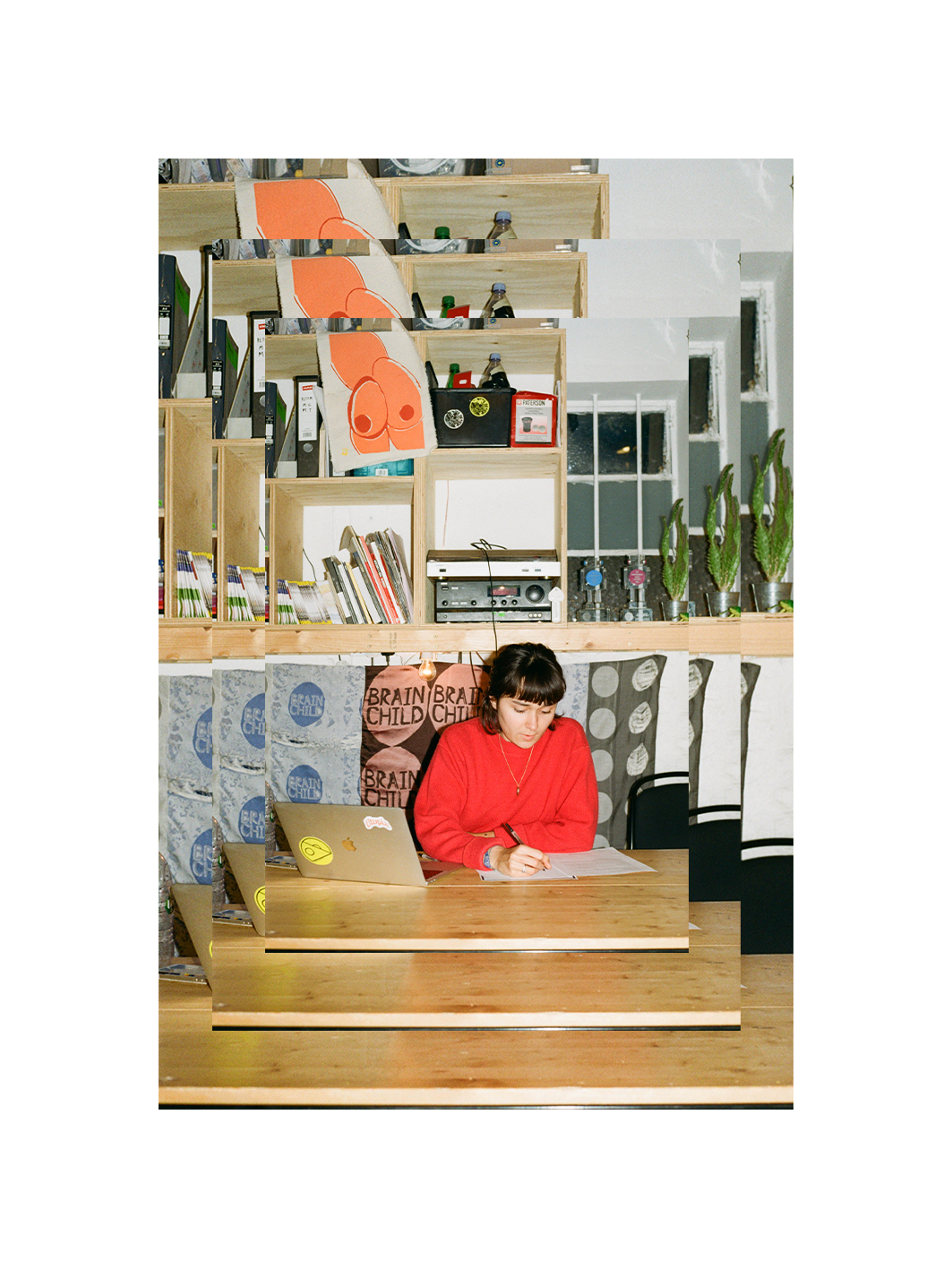 I am going to Montenegro to live in the mountains for a week, just before we start with the build up for next year. We are doing a take over for Vault Festival, which is one of London’s oldest.

I am always an advocate of DIY. Whatever it is you want to do give it a go. Your friends are your biggest resource. Together you are bigger than the sum of your parts. If you are excited that’s the main thing. Don’t be discouraged if the size of the audience is small, you just need to make it appropriate. If people have a good time then it will grow. If you start big you put yourself under a lot of pressure, so you shouldn’t go bigger than your audience.