Karl Fuller is one of the heads behind London's lively party series Feelings alongside friend Eniz. Since starting the party he's built a group of friends and DJs around him, including the Menendez Brothers, iona, Brian Summers and Kasra V, who've become an important part of the Feelings family. In 2016 Feelings moved in to the label world with their imprint Feelings Worlwide, bringing the likes of Larry Houl and Keith Lorraine on board for EPs. Aside from his work for Feelings, Karl programmes Five Miles in Tottenham, also DJing at parties under the moniker Karl Karlson.

As we get off the tube at Tottenham Hale and head past the KFC and the Maplin, we chat about the area and how it has changed so much in recent years; questioning when gentrification will inevitably happen and how long it will retain its Wild West sensibilities. As we keep walking I realise that we have already walked past at least four great venues, before approaching one of the jewels in the crown – Five Miles. As we get inside Karl is at the bar chatting to one of the blokes pulling pints. He is talking about how big the party was last night. We laugh with him as he takes the piss out of his own hang over. Karl’s energy keeps us smiling. We go through to the club and get into it…

In terms of integrity and interesting programming; Corsica Studios. Historically, the Astoria as that was where I went to a lot of my first post-punk gigs. Stuff like No FX, Less than Jake, real stuff lol.

Secret Sundaze had Clive Bell and David Ross, which was live trippy electronics. J-Zbel played live at FOLD and that was fucking good, really hard.

We had Theo Parrish at Five Miles and he brought along some new blood from the label. Nicole Misha. She was really good. Disco, house really good music. People were really taken by her.

I am a Sunday lunch guy so my go to for that is the Crooked Billet at the top of Hackney. Food coma inducing. You don’t need Valium if you have mac and cheese. 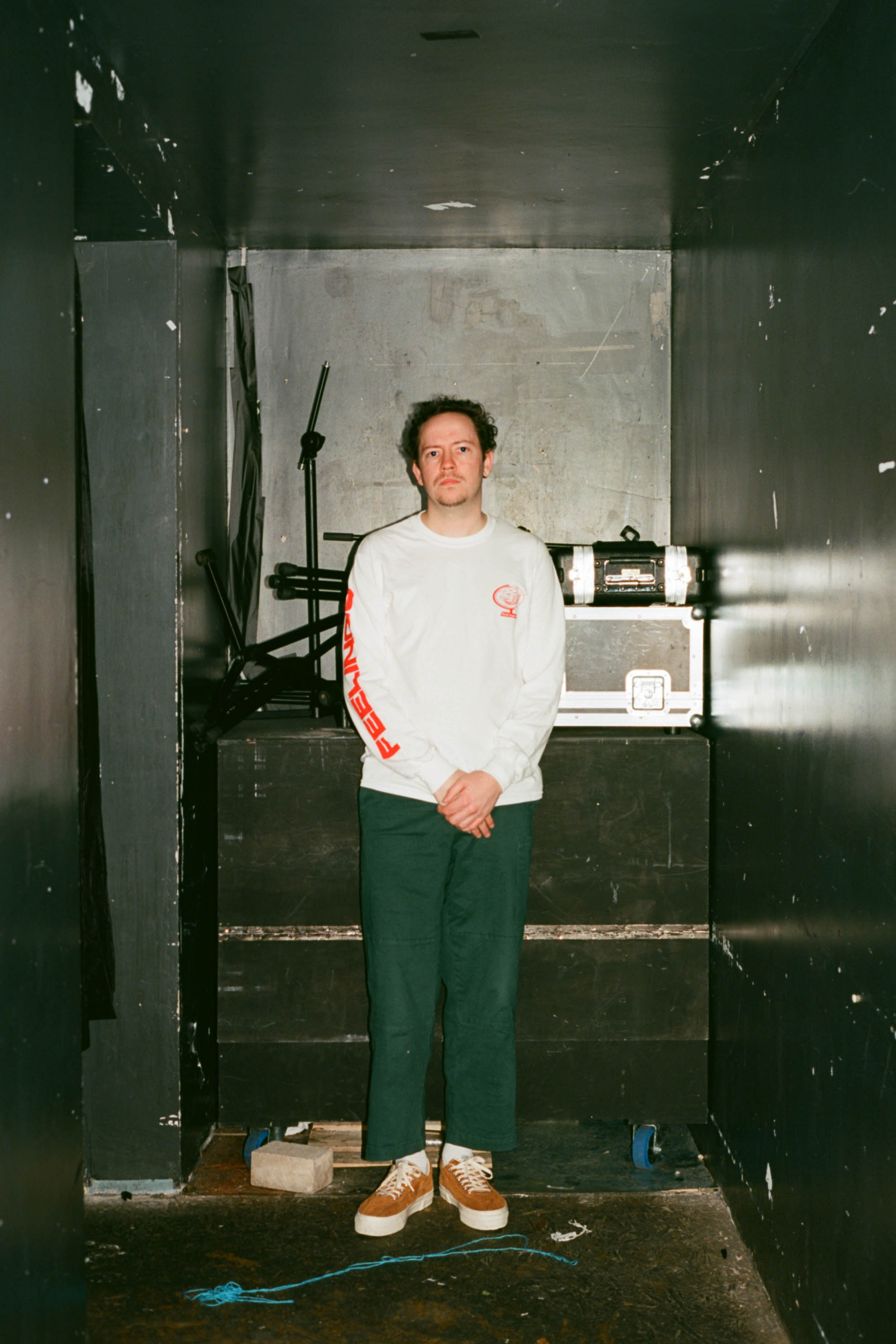 IRL, it was in Whitstable with my girlfriend. I saw this record from an old funk band called Maze; it’s good funk. But I also recently bought that Detroit in Effect repress online.

You are typically working with mates a lot of the time, which makes it more bearable. If I worked in an office that would be tough. You are working with intrinsically like-minded people so it can be great. If I was well on cars and worked in a garage then it would be similar.

Staying on the straight and narrow enough to get the work done. To avoid the party side enough, but that can be good and bad.

My first music job was at a duo of labels called ‘stop/start’ and ‘non-classical’ at the lift in Cambridge Heath Station. It was headed up by a guy who’s Grandad made The Apprentice theme tune. I was basically doing MySpace, before digital marketing had a name.

Blur. When I was a kid the first tape I was ever given was a Blur tape. It was one of my earliest musical memories. I never thought I would see them so I went to see them at Hyde Park and cried!

Last night! We had Alex Nut in the club. He has a monthly Thursday here at Five Miles. It happens too often though to be honest.

My fake answer would be tacos but my real answer is Spoons. Fuck it.

Shout out to a few people on this one. James Beninson, the founder of FOUND series. A branding marketing G. Deano, he is one of the owners here at Five Miles but is building an amazing creative empire. Eniz a good friend of mine who I run Feelings with. Ryan is the visual behind the feelings stuff but is great at everything. 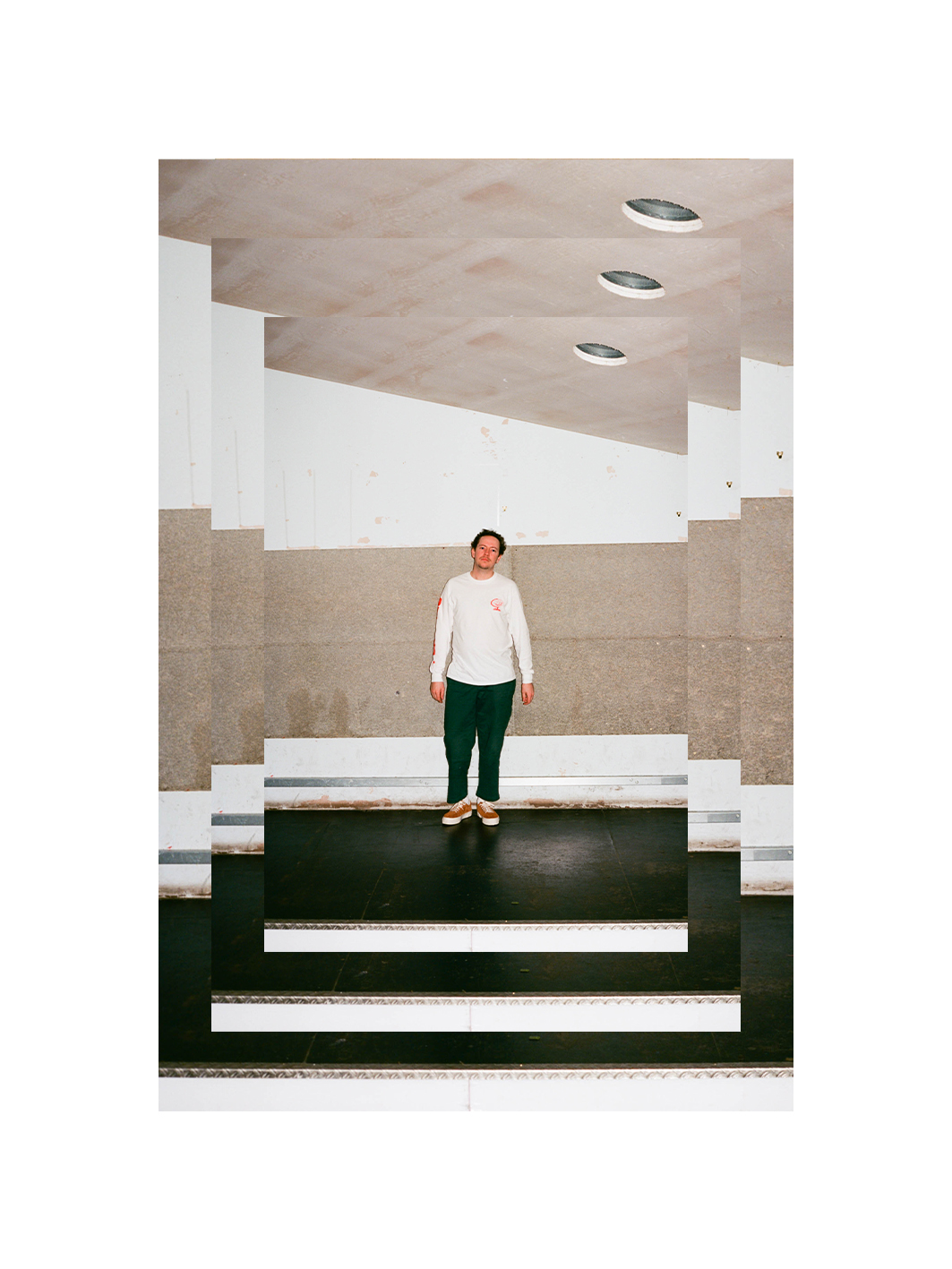 This is probably a glass half empty answer but there is too much choice. When you look on RA there is so much stuff, which is good for dancers but tough for promoters. Sometimes I look and think I could go to three of those things and it can be hard to choose!

The Brian Summers EP on Feelings; fucking good even if I do say so myself. Three bangers and a Mark Seven remix. At Five Miles we have a stacked diary for Autumn/Winter. Kala festival was amazing and we have some great plans for Kala again for next year.

Plant a money tree! If you are not super super into it don’t bother. But if you are, be stubborn. Trends and sounds go round in circles and if you stick to what you love it will eventually come back your way.