Jake Davis is a familiar face on the event and festival circuit. As a photographer you can find him shooting at spaces and events like Printworks, Outlook, Houghton and Field Maneuvers, nowadays as part of Khroma Collective – the collective he co-founded alongside fellow photographer Rob Jones – and as Hungry Visuals, the moniker for his solo photography endeavours.

It's a cold November day. All the way back in 2018. Jake was one of the first people on the list as he truly represents what this series is about, he navigates between scenes and parties effortlessly, always in high demand. Having seen Jake on many occasions at some of the biggest events in electronic music I am excited to see him outside of a dark room. I walk down from Elephant and Castle station to his flat. He is warm and offers me a coffee and we chat about music. He puts a record on and we kick things off…

In terms of longevitiy and contribution to electronic music, it has to be fabric. Personally, Cable (RIP) gave me some of the best nights of my life and currently it’s a close call between Pickle and Corsica.

On the way home from Village Underground earlier in the year. The steamy 35. A couple of weeks before this I was doing the same journey and the bus driver flat out refused to stop all the way from Liverpool Street to Camberwell because someone pushed the bell a couple times more than they should have. Someone called the police and they had to pull the bus over. Weird shit.

Glitterbox at Printworks (it’s basically my second home during the winter months) and Tribal Gathering – the last festival in the world. Getting held in quarantine by the Panamanian military in the jungle is an experience I’ll never forget. 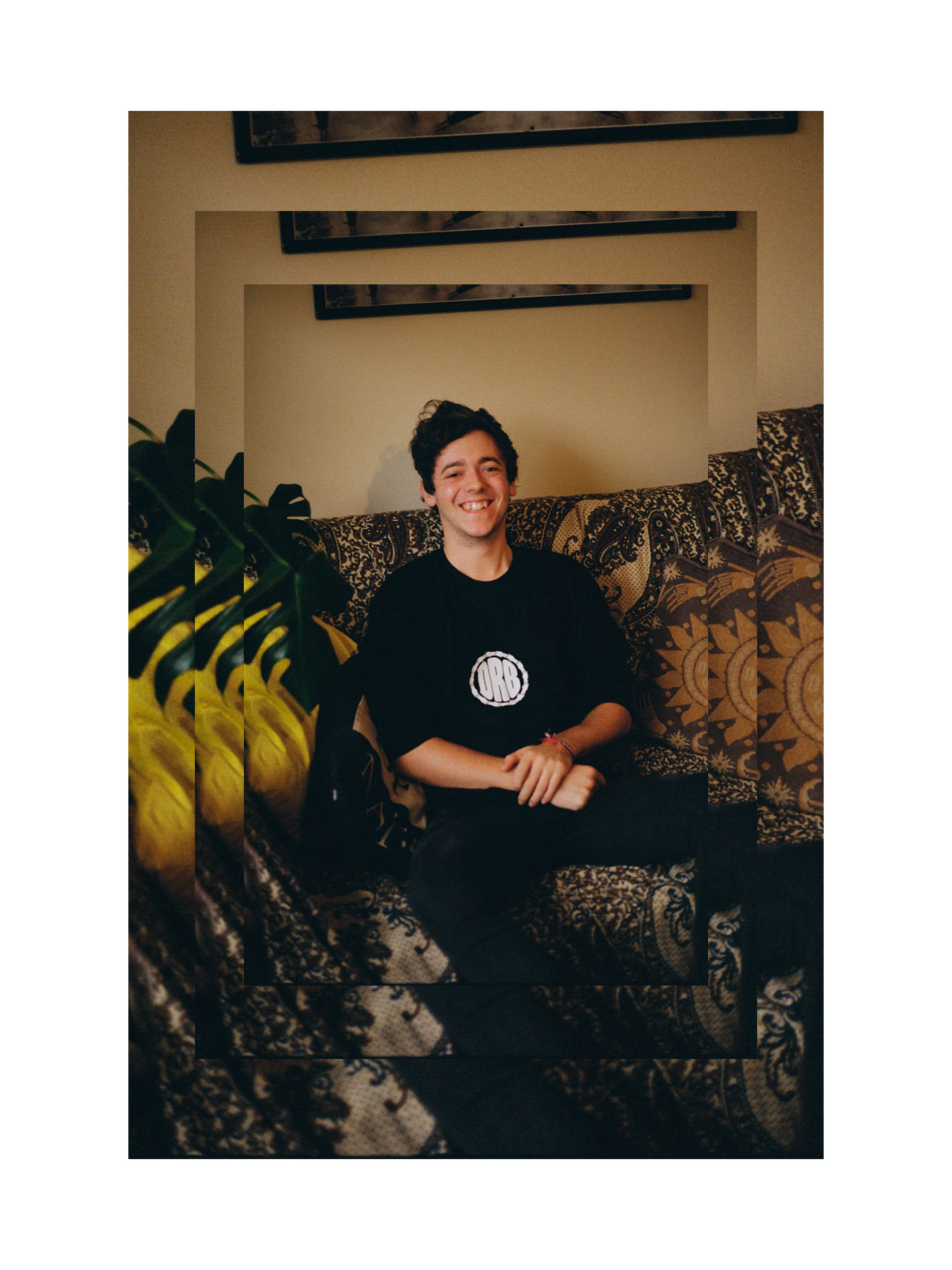 Managed to sneak a night off after New Years and went to Young Marco at Pickle. Otherwordly selections and the vibe he built in the room was electric.

Tasting menu at The Laughing Heart – would highly recommend.

I’m obsessed with electronic music, so being able to work in it and completely immerse myself is a dream come true really.

Late nights, early mornings and it not being as social as everyone makes it out to be. Quality time with my partner and our closest friends is a rarity these days and something I’m trying to work on getting back. All these things can all take their toll on your mental health and it can be hard to keep on top of, so learning how to navigate this can be tough.

I think it has to be when I got a photography residency at XOYO. I was there for over a year, sometimes 3/4 nights a week and it really helped me to begin to nail my style and was a space for me to experiment with new things. 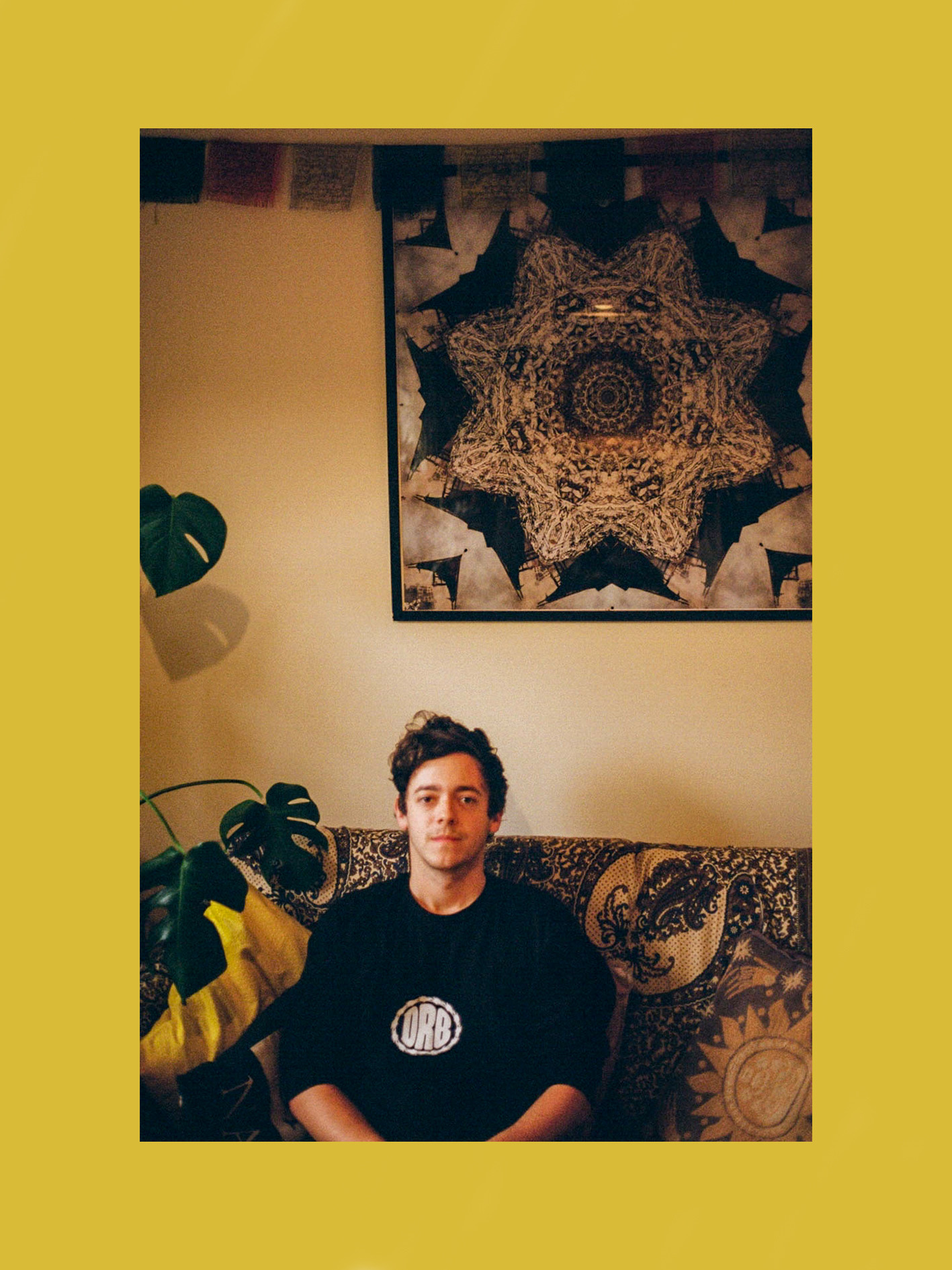 Ever? Wow – there’s been so many. I think it actually has to be something quite recent – Aphex Twin opening the new Warehouse Project was pretty memorable. It wasn’t as weird/abstract of a set as I was expecting and they went down more of a breakbeat tip with lots of energy. In that space, with their wiggy visuals – it was a combo made to match. Don’t laugh, but an old one that always comes to mind has to be when I saw Dizzie Rascal around 10 years ago – classic.

This isn’t a rarity for me – sometimes I see the lights come on three times a weekend! Most recently was All Day I Dream at fabric.

Round a table at someone’s house! Gives you all the chance to actually hang out before getting to the dance. I love getting to cook for my friends when I get the chance before we go out. My go to is a Sweet Potato, Chickpea and Spinach Korma with loads of double cream.

If I have to pick one, it has to be Jessica Marsh aka Daddy’s Got Sweets. Her work was what inspired me to take my camera onto a dancefloor for the first time. I just love how raw and honest it is.

There’s such an abundance of music on 24/7 that there’s always going to be something decent to see whatever mood you're in and for how ever many pennies you can find in the change pot. When I get the chance I love going to a small party at somewhere like Venue MOT that’s not gonna break the bank and isn’t too serious. Smaller parties have a different vibe that can’t be found at bigger clubs. Despite being such a big city it’s actually quite a tight knit community too, which I think is very important. 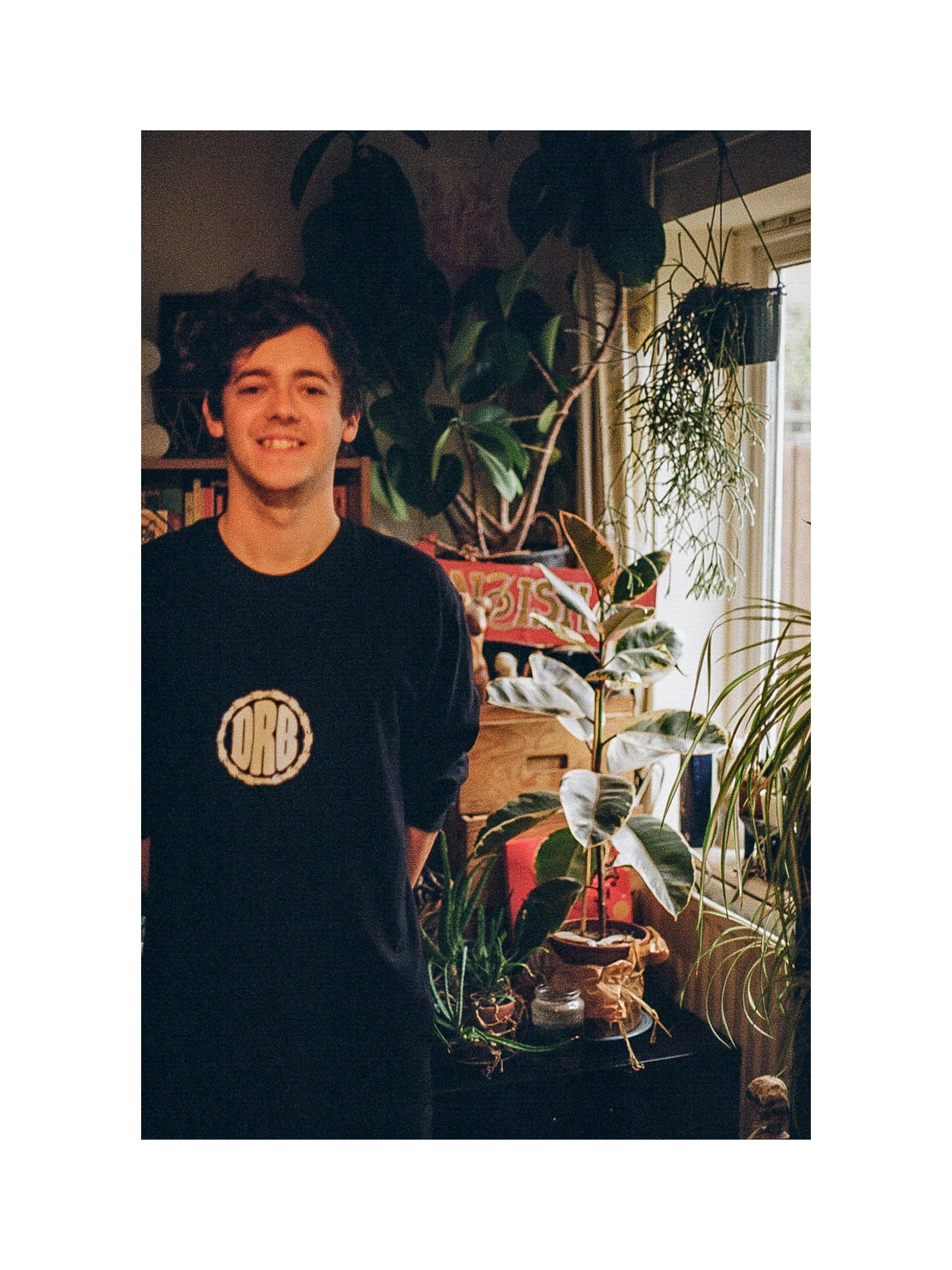 Banoffee Pies, Pleasure Club, Holding Hands, Eastenderz. Had some time to sort out my records recently and came across some Circulation that I forgot I had – bangers.

Yeah, there were supposed to be lots of exciting things going on at the moment – last year Rob Jones and I launched Khroma Collective with Daisy Denham, Kris Humphreys, Hannah Metcalfe & Perry Gibson. We had very small intentions of covering a handful of festivals as a team, but ended up shooting for 15 in our first year. It was all pretty mental to be honest, went WAY beyond our expectations and nearly broke us.

The stuff we had lined up for summer 2020 was looking to be pretty juicy, but alas it’s clearly not meant to be. I guess we’re just going to be more prepared for the workload next year. Nevertheless, the collective is looking like it’s got a lot more scope outside of its original intentions of a support network and organised festival photography team and I can’t wait to see where we end up with it all.

It can be a tough industry to crack, but don’t let this get you down. Once you’ve broken through it’s extremely rewarding and worth the effort. Keep pushing forward and working hard – but don’t forget to sleep and get some earplugs for the dance.