Seb Glover and Lasha Jorjoliani are the minds behind FOLD, the 24 hour licensed night club that opened its doors in 2018. Part of the Shapes umbrella, the venue has made it its mission to host forward-thinking electronic music and label showcases with collectives from across Europe and beyond.

Adam and I step off the train at Canning Town. It feels dystopian, derelict, otherworldly. It’s the perfect place for a club. Seb and Lasha have found a recent explosion of press as they address licensing issues. A clear statement was made at the time stating ‘We at FOLD deny any accusations of wrongdoing’. When we meet them in July it is prior to the furor and the two gents are fantastically welcoming and excited about the community they are creating. After a tour of the club we find them both discussing the music policy and the growing momentum of positivity surrounding the place. The interview questions begin to become more pertinent as we chat, we slip into the first one naturally…

Lasha – Empire line. Very experimental techno live music. Very dark, incredible sound. It was here and they were jumping all over the stage, it’s really unique. But I do really like Pilot Wings.

Seb – Giant Swan was incredible here. Raucous live techno. They played in amongst the crowd in front of the stage facing each other – it got heated and wild with a mosh pit like a punk gig.

Lasha – Mani D was amazing on a Sunday here at FOLD. But every night here we are hearing so many different things.

Seb – Food… hmmm… Deliveroo – can that count? Not enough time for proper meals!

Lasha – A great Romanian restaurant around the corner. Super nice soups. Smoked pork ribs and bean soup. It’s CLOSE BY so we go as much as we can. 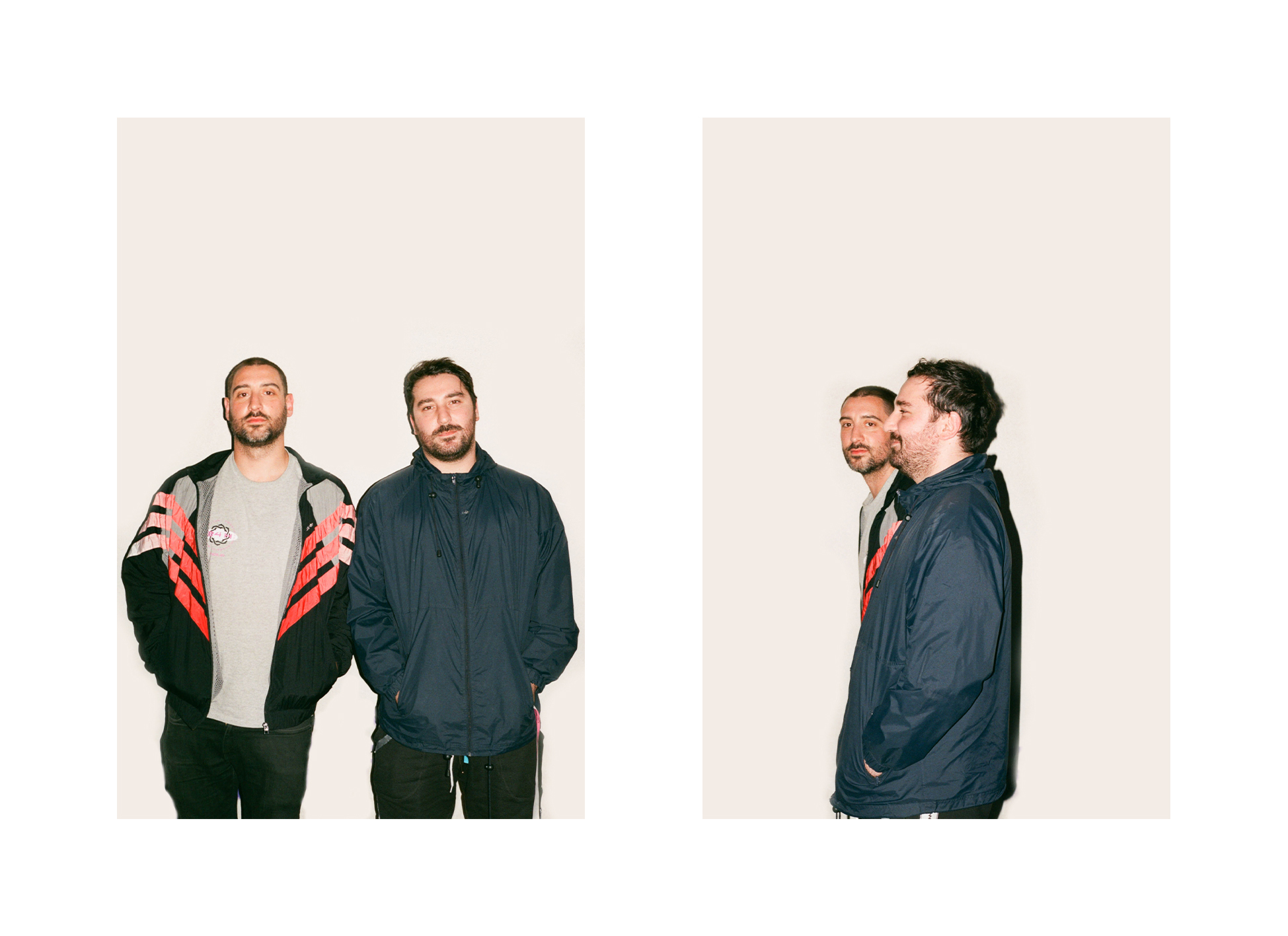 Seb – Being around passionate and talented people that feed off creativity.

Lasha – Having like minded people around you to support your creativity. We search for people with a like-minded brain and when you meet those people it’s like you share the same brain, like a marriage. We believe in each other and support each other. That’s the best part. People fighting to make a community.

Seb – Not sleeping enough! It was tough trying to carve out the FOLD ethos (such as the no photos policy).

Lasha – Yeah we had to implement that right from the start. Also the smaller details like getting our security right. We wanted to make sure that they acted in a very professional manner whilst being approachable and helpful. It took us a few months to find the right team. We have had to really fine tune the whole FOLD environment and we continue to do so. We call it FOLD as we want to bring everyone into it.

Lasha – For me it was when I moved to London around 10 years ago. I am from Georgia and I was making music and playing in clubs but all of my influences were from London. So I needed to come to the roots. My musical journey really started then.

Lasha – Freq nasty. About 12/13 years ago in Goergia. It really resonated at the time.

Seb – Well the first that springs to mind is Dillinja on Fabric's birthday when I had just moved down form Manchester as a 19 year old. The energy blew my mind and I think by the time it was finished the lights had been on for 15 minutes and the tempo was almost 180 bpm! 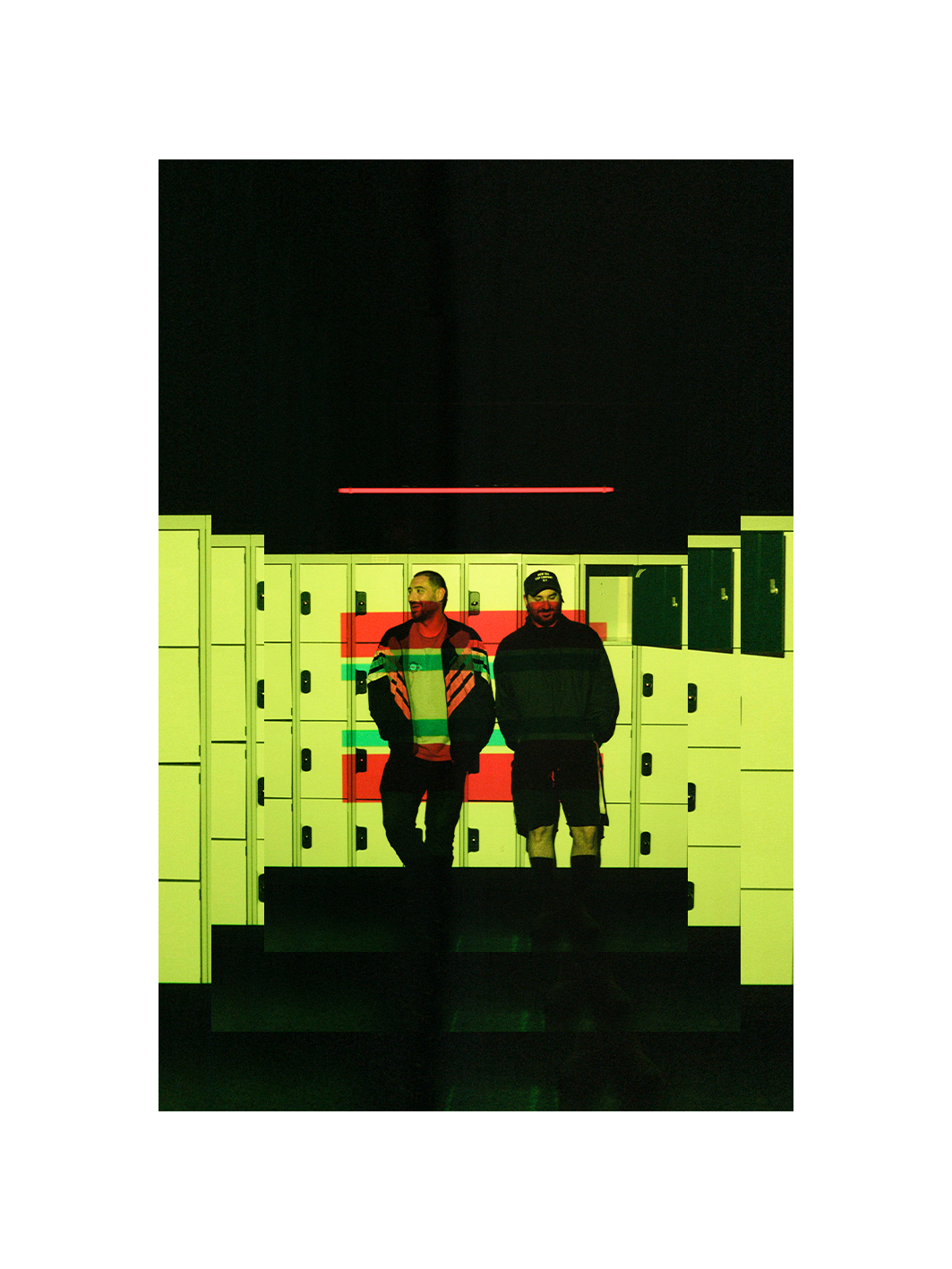 Seb – Somewhere cosy preferably with soup as I cant get enough of the stuff. Lasha – Somewhere with Russian salt-based products and tomato soup.

Seb – the passion and drive of those engaged in it, it can be a tough place for the scene with high costs of living and lack of affordable spaces so you really have to stay motivated, especially early on. Also the range of styles that have emanated here…

Lasha – Jungle music and FOLD of course! My mother was teaching in school. She went on a school trip and came back with a cassette that a student had left. Prodigy – Fat of the Land. That changed my life. When I heard that everything changed. When you grew up in a post-soviet era when not a lot of music was making it in.

Seb – So good. I've been listening to Hypnus Records, deep and hypnotic.

Lasha – Stay humble. This industry has lots of snobs but it is important to stay humble. You can fail many times but without failing there is no success.