Brian G Morrison, better known under his DJ moniker Brian Not Brian, heads up London-based imprint Going Good Records, running the day to day operations alongside friend Salik. Since starting up the label Brian has released music from the likes of Nummer, Weird Weather, The Mystic Jungle tribe, and a couple of his own releases. With fingers in many pies, alongside his work at his own label he also works as label manager for Above Board Distribution.

It’s a dark night in December; we are south of the river. We wait outside the underground chatting bubbles; Brian comes over with a smile. It’s his day off and he has been cycling around London to some of his favourite record shops, we discuss the finds as we head back to his gaff. He sits us down at the kitchen table and puts a cup of tea in our hands. It’s time for a music chat….

I am going to say something that probably isn’t very cool or popular but we used to do these parties at Catch 22 called ‘Special Needs’. Now it’s just a tourist trap and you wouldn’t think of it looking at it. But I have had some nights there personally, people setting off CS gas and shit. If I had to talk about Belfast, some of the venues that shaped the man I am today were the likes of Giro’s, a non profit run by punks, five story, everyone welcome venue. The biggest mish mash of people. It used to be so sick that place.

Weird Weather in Manchester, we went and played at the White Hotel with Jon K and Boogizm. Jon K brought us all up. The White Hotel had a bit of bother in the weeks coming up so it was a little quiet but the people there went for it. The sound guy Chips. He took so much care over the sound. It had that ‘doesn’t fucking matter’ energy, no one was checking anyone else out. This was Babylon mate, know what I mean?

The last one that I thought was the real deal was Jan AKA Wolf Muller. He played after Hot Chip at Kala. It was amazing on the beach as the sun was coming up, he was going from 80’s pop to jungle seamlessly. People were going mad. 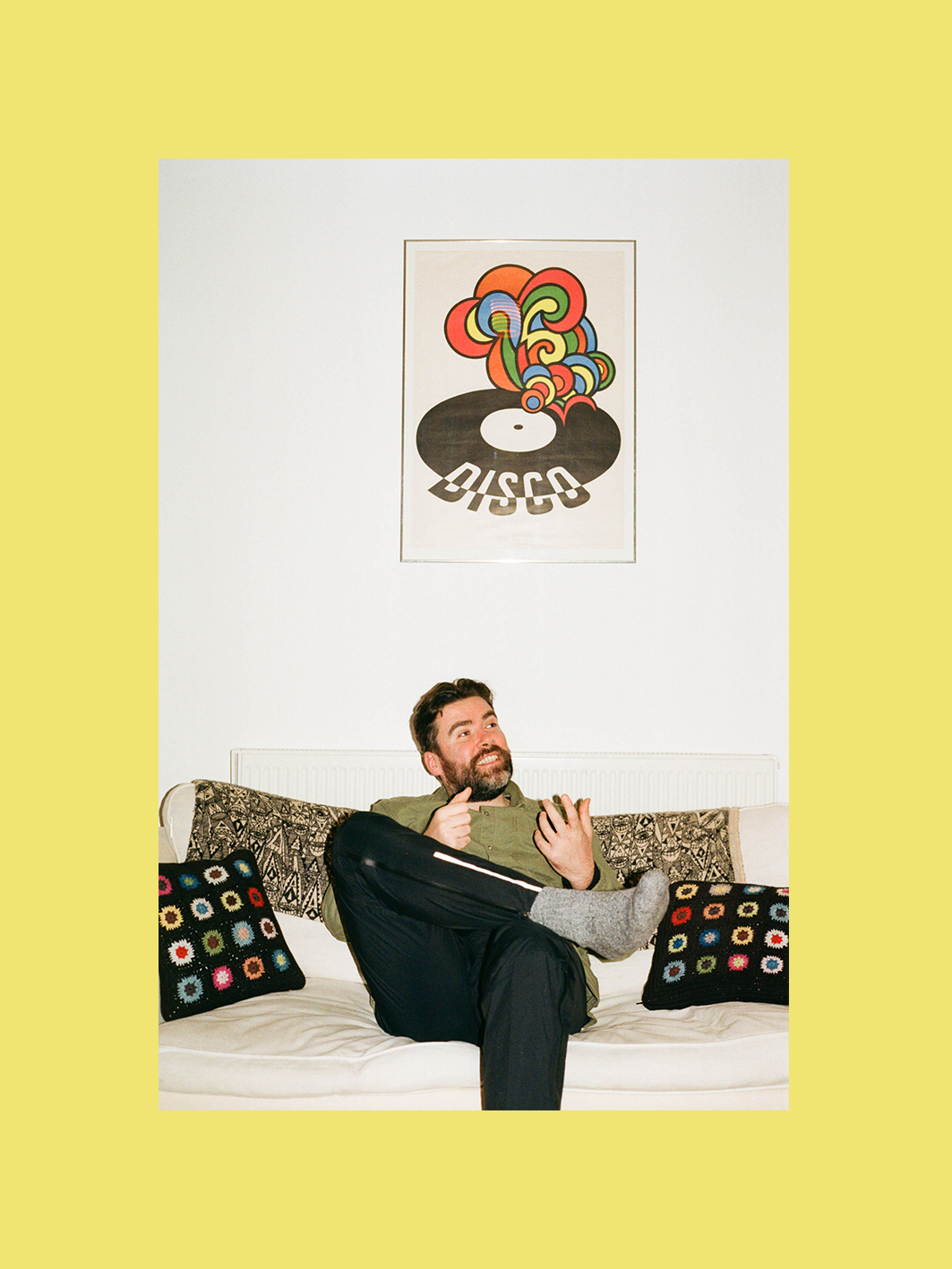 A tough one! I am not really a ‘posh meal’ type of guy but I played in Stockholm with Mount Liberation Unlimited and they are the nicest guys. They took me to eat under the venue we played in. It was some sort of Michelin starred place, and what mate us laugh was that they had Richie Hawtin’s Sake. So we had to get on that.

I got a really good tip on a record. Tribe records in Leeds posted it on their Instagram. It’s a record that Boy Wonder from Nightmares on Wax made in 2009 that did fuck all went it came out. Boy Wonder – Almighty Warrior.

This may sound lame, but the music. It’s a never-ending search for excitement. When I started listening to genres and artists I never thought I would be where I am now. You listen to one thing and it opens six other doors, you can choose to go through one of them or all of them. In terms of the label stuff, I have the privilege of people sending me music they have made. So for a while it’s like you get let into a little secret, then when it is released and people are really into it, that is a buzz that’s a different feeling than anything else. I do the label with Sal he needs a big shout out. He doesn’t always like the limelight but he is a great DJ.

If you are on the business side of things inevitably commerce comes into play and off the back of that making what you love into a commodity. So there is always a pressure to make ends meet, both Sal and I have struggled with that sometimes when great music doesn’t sell. The commodification of art makes me want to run for the hills and never release another record again. 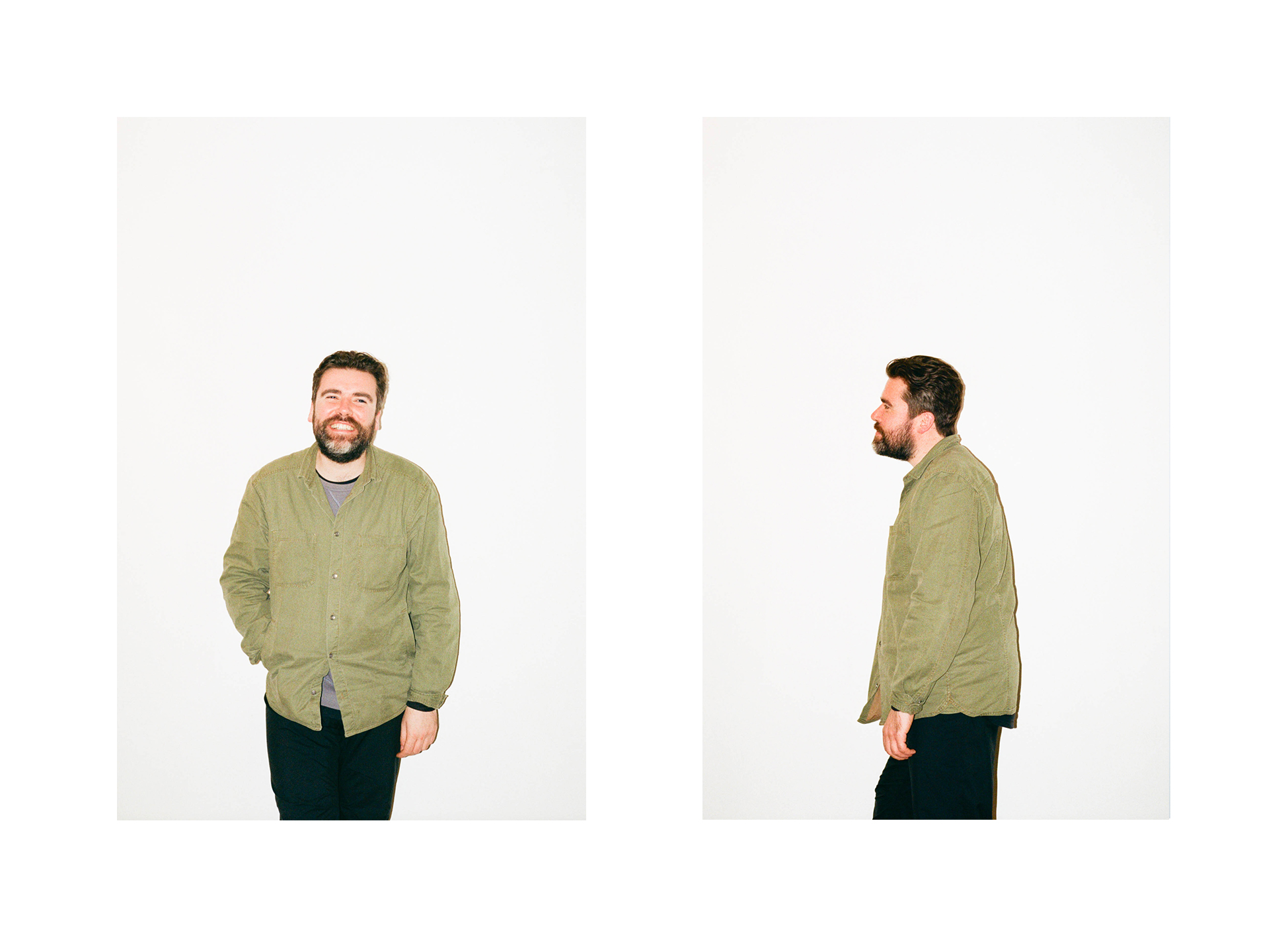 That’s a really hard question as as far back as I can remember I have always been doing it. If it wasn’t DJing in the clubs I would still just be DJing. When I started to play a few overseas gigs it felt a bit like ‘fucking hell’ you know. But really it’s the label. When you put records out and people who aren’t your mates listen to it they start to invite you to places. And then you get paid to be there and they fly you there. And then they are just like you. The label definately was a catalyst, but for the record I was DJing for years and years, in all types of shit holes.

Claude Young in Belfast with three decks. Detroit Techno in the middle of the troubles. Fierce. Last time you stayed in a club until the lights came on? Nearly every time I go out. I am usually playing records.

This implies that the person you are speaking to is quite civilised! I normally would have friends over. I cook a mean roast. But sometimes Burritos.

A few people I bounce of. The Maghreban is someone who has a particular sound, we share a lot of records and knowledge with eachother. He isn’t influenced by trends and is 100% worth checking out. The Nummer guys are a bit younger than me but seem to exist in their own creative sphere. It has it’s own little galaxy. 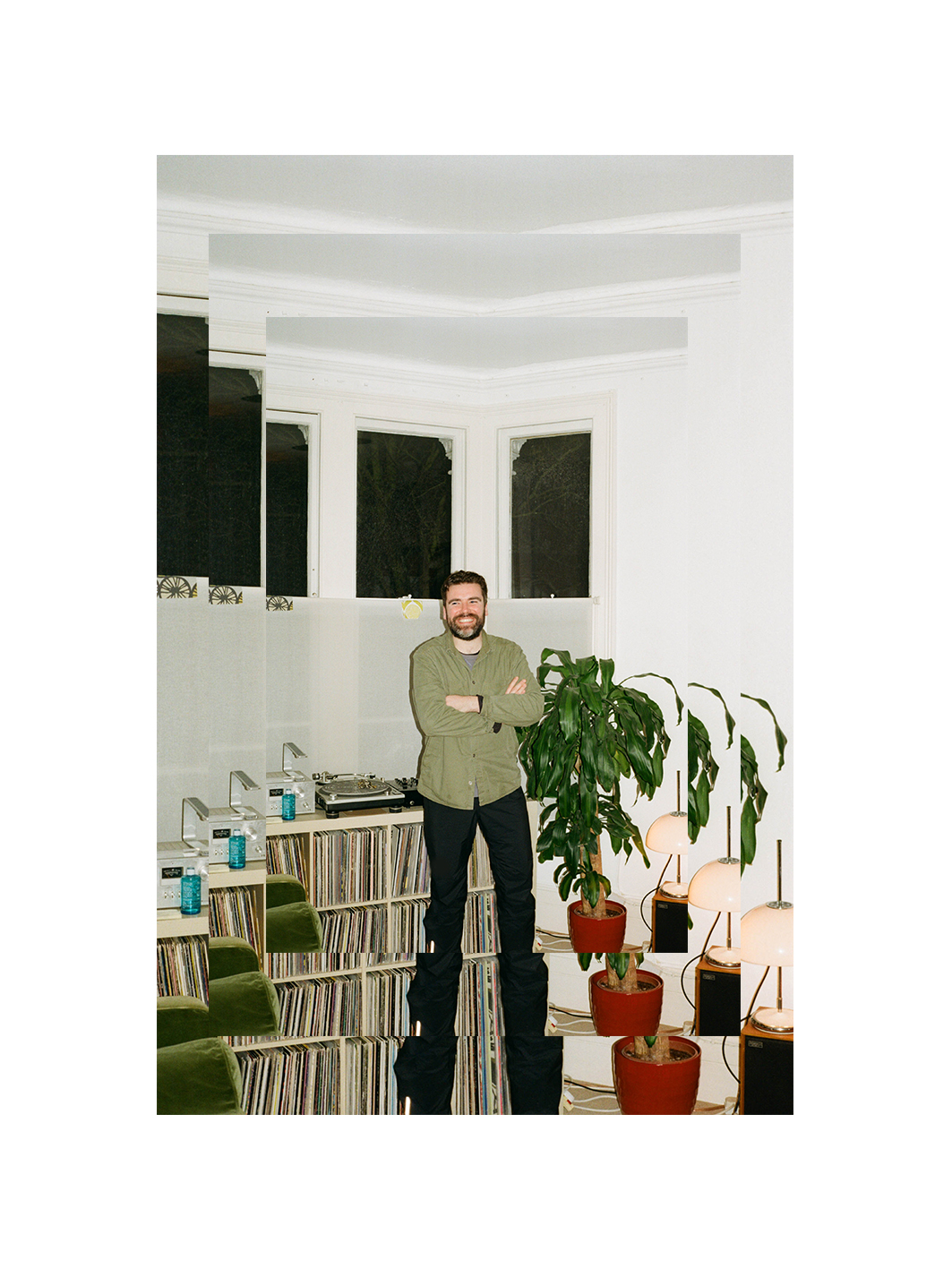 I guess what I would say is digging. London has such a long history of different scenes here. You have such a deep pool to pull from and a ton of legendary DJs from the city that are a great source of inspiration. Andy Weatherall has such a catalogue for example. London has such a heritage, but so many young people are coming through such as the Left Alone guys and Danny Bushes. They aren’t scared to play different things and that is also a very London thing. And the night tube lol!

I am listening to a lot of old Warp stuff and Reflex stuff. I like the Maghreban’s label Zoot, that’s really good. But mainly old stuff like IBM. Then saying that I have been listening to loads of jungle for the last couple of weeks. Last thing you shazamed? I don’t have Shazam. It would come in handy and I have definitely asked people to Shazam on my behalf before.

What? Apart from this interview? I have been asked to go back to Kala as a resident again which is great. I have three releases for the label coming up and multiple projects with Above Board. So keeping busy really.

If only my school teachers could see me answering this! Do your homework, study. If it’s DJing or looking for records get into it. Represent yourself truthfully musically. Try and be original and do what excites you. Don’t align yourself with any crews or scenes. Do the sleeper cell thing. Plough your own furrow.