In this special artist edition of our Lives In Music series, we chat to Lithuanian DJ and producer Manfredas. Operating out of his home of Vilnius, Mani has arguably put the capital on the map over the last few years with his regular night, Smala, at his beloved Opium Club and his unmistakeable chugging rhythms.

We meet Manfredas as he is prepping for a gig in London – he is about to spin a few at the Jazz cafe that very night. Non-alcoholic beer in hand he greets us with a smile and a chat about recent adventures in the mighty north of England; Leeds and Manchester received Mani's sonic delights the weekend before. We gradually ease into the interview…..

I went to see my friend Eva Geist playing outdoors at Alfa Vilnius festival last weekend. She is wonderful.

I get to meet so many amazing resident DJs on my way so instead of praising somebody you already know I'm gonna give a shout to Jasques Obsone from Zurich. He’s a dope DJ and they are running a cool little scene there.

My homemade cold borsch (Lithuanian beetroot Gazpacho). Making cold soup always means spring and good weather in Lithuania. I made it for the first time using sparkling water a couple of days ago. I know it sounds weird, and it looks even weirder, like some pink space fuel, but it tastes amazing and it unfolds your spirit from winter sleep. I’ve spent most of my life in Lithuania and those nasty weathers ain’t my jam, I can tell you that.

New thing on Wah Wah Wino called “The Pilot”. I'm such a fan of these guys and their label.

Working on your own. Music can give you that. You don’t have to fight and argue about the decisions you wanna make, mostly. I’m not separating myself from people, collaborations can be magical, but I don’t wanna work with them all the time either, it's exhausting.

Saving your health. Staying up for half of the week can seriously mess you up in the long run. Other than that I don’t see anything bad or hard. Unless you really wanna prove that you’re much better than others. I grew out of that so things have been pretty chilled lately. 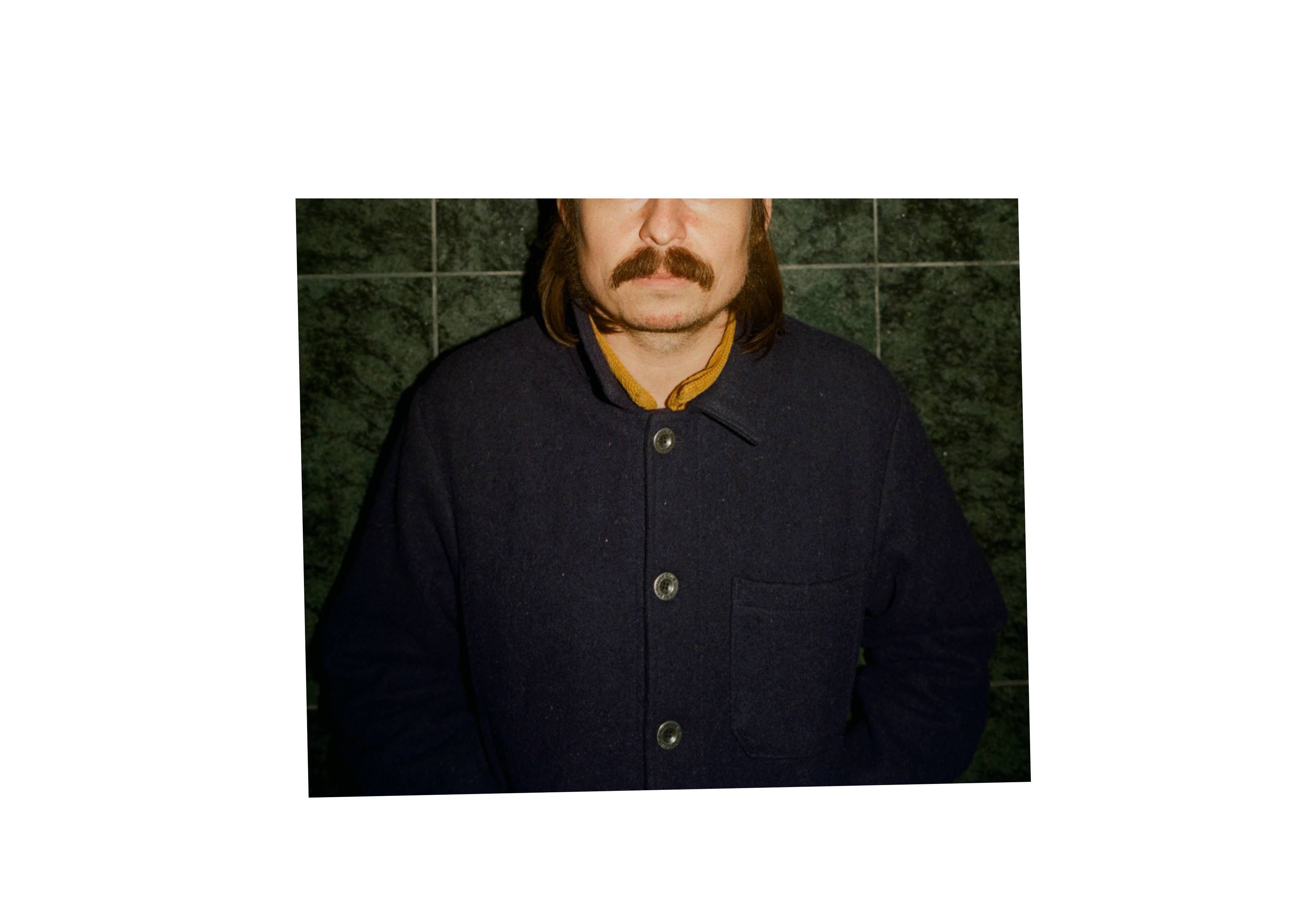 Accidentally becoming a radio show host when I was a teenager was definitely a game changer and ever since it's been music and all sorts of ventures with it. Thank god, because I was quite bad at school.

I had space cakes and saw Bjork some 20 years ago for the first time, it was fantastic.

I do a monthly night called “Smala” with my buddies 12 Incu Po Zeme here in Vilnius, at Opium Club. It usually goes on until the next midday so I’m very familar with sunlight on the danceflloor. It’s usually the best part of the whole thing.

I really dream of becoming one of those folks who doesn’t overeat before gigs and stays light, but the reality is quite to the contrary and I end up going to some Mangal joint and getting heavy breath. 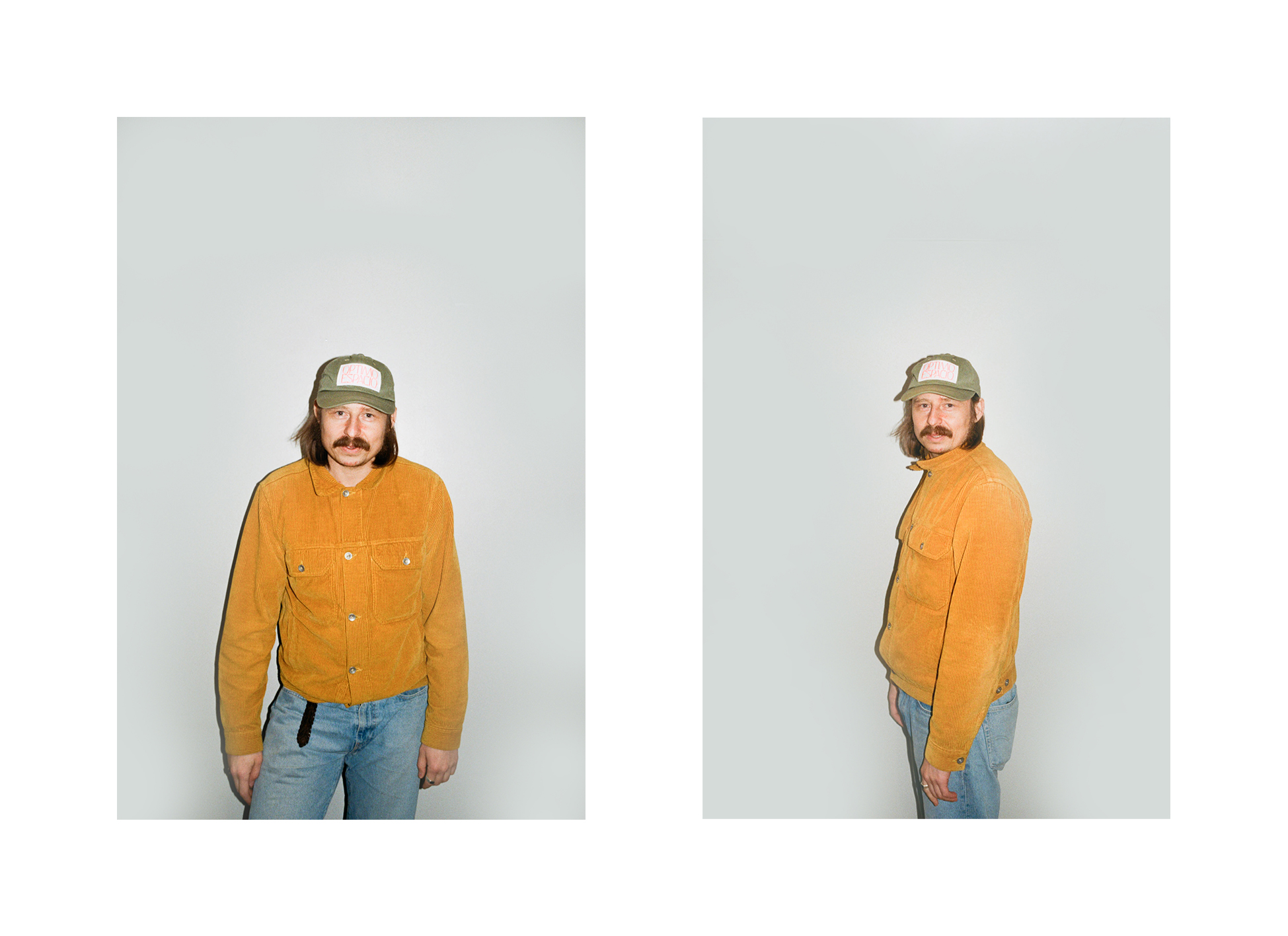 Gotta give a shout out to my friend Ivan Smagghe. He’s one of the wisemen of my life and I find our friendship very inspiring on many levels.

Never had a shazam. There’s so much amazing music, I’m OK with not knowing some of it. 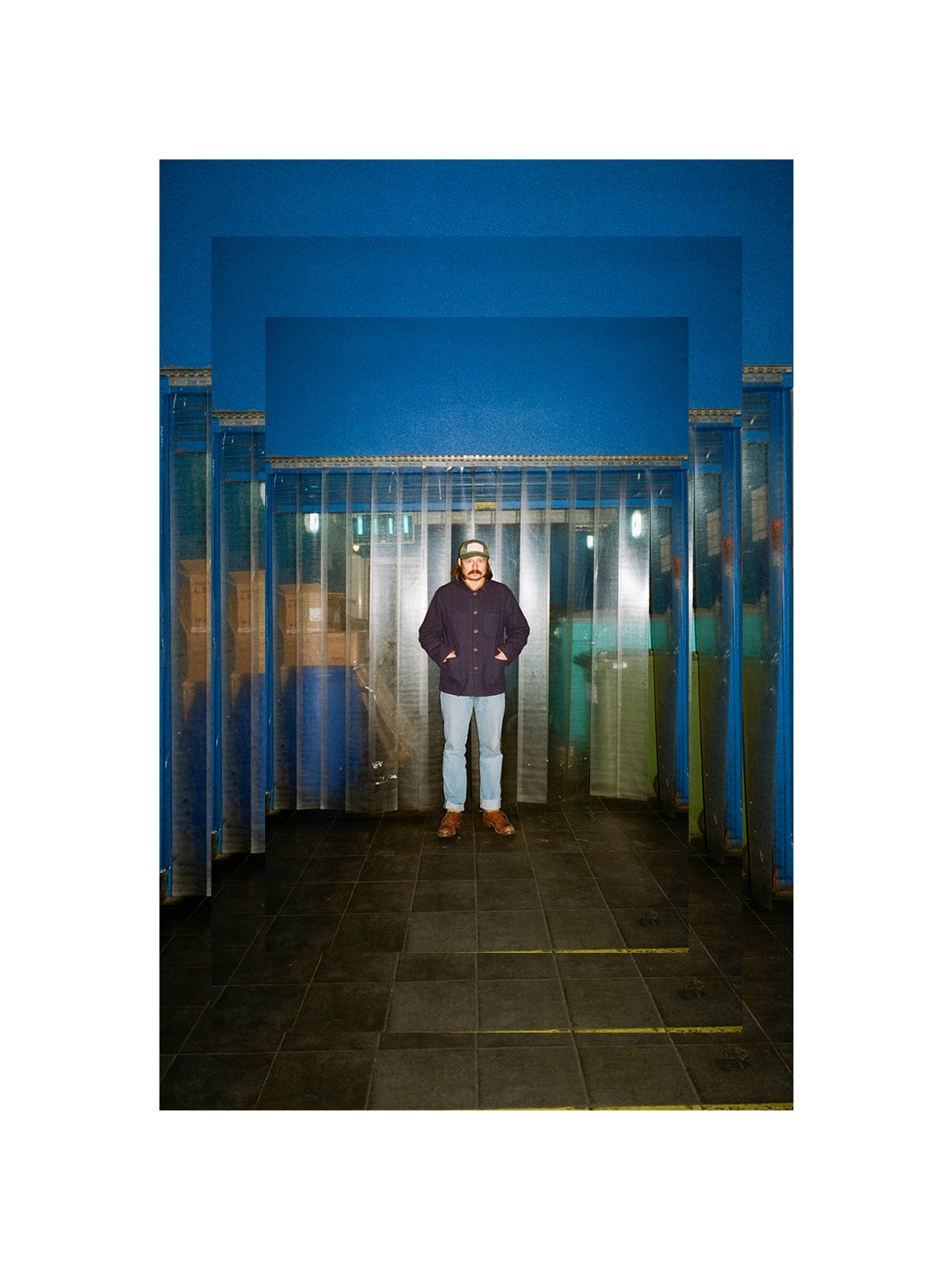 I have my first original track in a while coming out this week for my friend’s Fantastic Twins new compilation “Microdosing”. It’s a fun project. Did a couple of remixes for Eskimo and Future Boogie records, I’m rounding things up with my first Lithuanian music compilation for Les Disques De La Mort and I’m picking some tracks for Multi Culti too. It’s all in the family. Gig-wise I'm happy to do more festivals this summer – Love International, Festifest, Monticule, Gottwood, Houghton. Excited about all of these.

Cutting away the booze at some point did the trick for me, but I don’t regret the ride either. Just be nice to people, don’t destroy yourself and don’t be afraid to put things out because that’s how you learn. You don’t wanna spend all your life in your head. Took me a while to get that.

Follow Manfredas. Catch him playing on May 24th at Corsica Studios.