There is still a huge disparity in the gender balance of the music industry. Although plenty of conversations are taking place, there’s still a distinct lack of action being taken by promoters, labels and platforms. Earlier this year Dutch label New York Haunted made a declaration that they would only support women and non-binary artists through their label to ensure that going forward their roster is representative of the real world.

Since starting in 2013, Vince, better known as Drvg Culture, has been operating his label out of the small Netherlands town of Tilburg, with the help of his wife on logistics and Kuvera B on mastering and spreading the label's good word. However, New York Haunted wasn’t Vince’s first forays into running a label. 1995 was where it all started. “One of my first 7”s I released on my own label Asbest/Asbestos and it ran with Hotmix, I-F’s distribution and manufacturing around ’95. After that, I had a label in the early ’00s called Angelmaker which was focussed on electro and electronics. We had a pretty nice run with about 10 releases, mostly 12”. Then I took a break from electronic music altogether between 2006 and 2010, doing only noise performances.”

In 2010 Vince began producing music with beats again and that’s when his Drvg Culture alias was conceived and soon after the foundations of New York Haunted were laid. “As soon as I started playing more shows I got sent all these promos of horrible music so I thought, yeah I can do better than that! I opted to start the label to help other artists as much as possible, as I had learned from guys like Guy (Bunker) and Ference (I-F).” First and foremost New York Haunted are a cassette label with some releases available digitally and on CD. “Our philosophy is to stay the f*ck away from vinyl hahahahaha. And to not get to pretentious about music.”

Aside from their distribution ethos, the label are dedicated to supporting marginalised groups. “Most artists we work with are coming from the same background, which means we support DIY, NGO’s, the LGBT community and women’s rights. This year we have made a statement at the beginning of the year that we will no longer sign male artists. We will add female and non binary artists until we have the same percentage as in the real world. We want the label to be a reflection of actual society instead of a dreamworld for white, male, heterosexual nerds.”

He hopes that this will push promoters to follow their lead and pens a message for them. "Create balanced, interesting and creative line-ups that have a good flow for a night, instead of booking five guys that play the same techno stuff and a token women opener. Your audience deserves more and better and they deserve a varied and diversified line-up. They should be able to recognise themselves in the artists that you are presenting."

Vince has always worked hard to promote the artists on the label but, as with a lot of independent labels, sometimes it’s difficult to be heard amongst all the noise, or the “internet shouting factory” as he so aptly calls it. Managing the expectations of the artists on the label is therein where the difficulty can sometimes lies. “I understand that great feeling when someone likes your music and wants to release it, but we are just amateurs trying our best really. Just like many other small labels out there. Chances are, your music will end up in oblivion just like the other 99.9% of music released in the post-capitalist era. I work really hard to promote new releases and do my best to send everything to a lot of people out there, but it’s very hard to get attention for good music.”

That might be the case but nevertheless the artists Vince works with have complete faith in his ability to make a difference. "Some of them just think the label is ‘cool’ and are ok with us stumbling about and getting stuff wrong from time to time, which is great. You trust me with the music you made, you’ve spent time, effort, emotion and money on making this music and then you send me the files and say: go ahead. That’s special. And its something I appreciate every time I get sent a demo."

Vince has taken learnings from labels that went before him and applied them to his own approach, even if that means being messy. "Guy and Bunker really started everything for me and it was the first time I saw what a record label could be. There are a lot of cool folks out there that run great labels but I feel more related to the way Sun Ra ran his DIY operation than any of the current labels out there. I also like the fact that Ra had a messy way of doing things and added a mystique to which releases were actually real. Some of them were pressed up in small amounts and re-sold with different sleeves and titles. I love that aesthetic. " 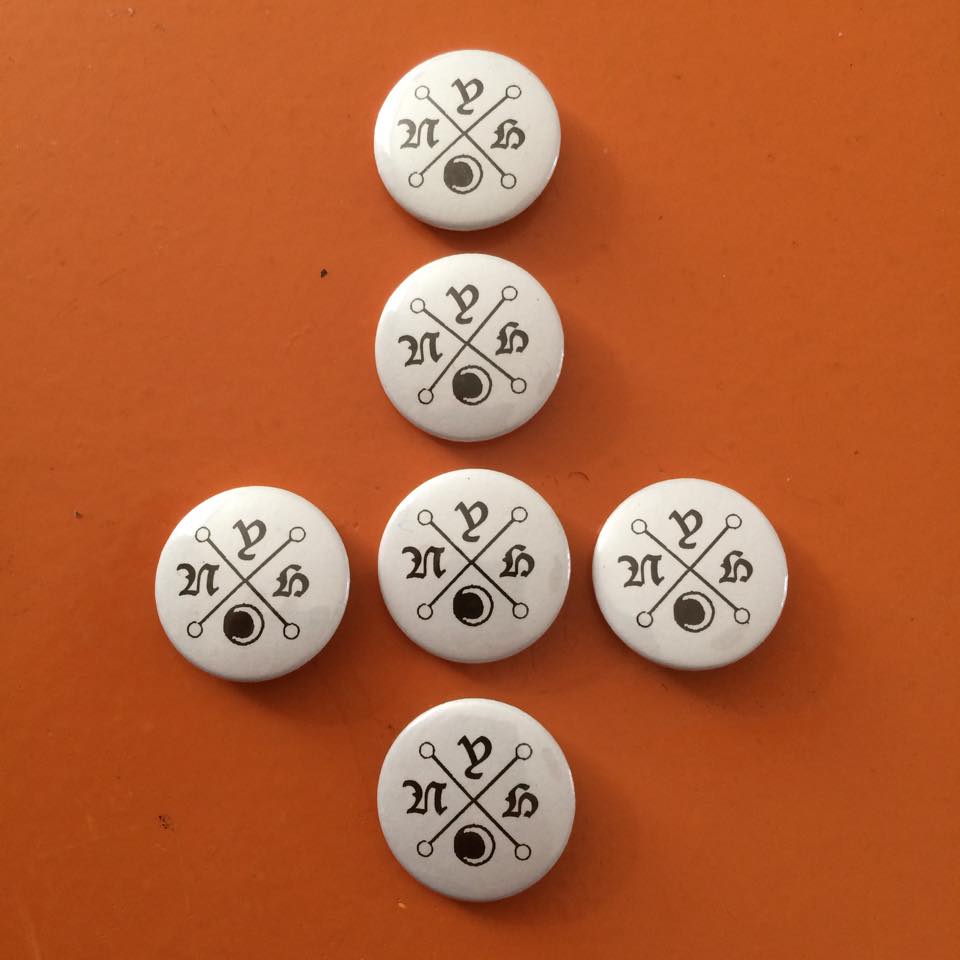 Looking ahead to the rest of 2019, Vince has built a solid release schedule, although their chosen medium has caused some setbacks. "It's getting increasingly difficult to get tapes duplicated within a reasonable time frame for some reason so the schedule is backed up a bunch." Some artists will be returning to the label this year, alongside some fresh faces. "A couple of the artists we have worked with before will be dropping new tapes: Detention, Mrs Dink and Code701, plus we have new stuff coming from Varya & Vanya, L/F/D/M and more."

Furthermore, this year they will continue to push the need for gender balance on their label, with the aim to inspire other labels to follow suit. “We’ll be focussing on female and non binary artists and will aim to get the label roster balanced in the future. It’s time to make a change in the male dominated genre of electronic music. We’ll also be taking that approach to the road with a couple of label nights in Paris and Berlin. We are ready to see some major changes coming in dance music in the next couple of years, are you?”