It’s 7pm in Dublin and I’ve just made my way to All City Records – to meet Fio and Jio. I first came across their Pear label when searching for new house music on Bandcamp. I wanted something that triggered me on an emotional level, but kept me moving. Something that blended together all the elements of house that I really loved.

Pear’s Bandcamp bio is a simple one. ‘THAT sound.’ I think that sums it up perfectly.

“Probably the Mr. G records”, says Fio, as I begin to ask what his early inspiration was behind him getting into music. “I think he was the first person I came across and thought wow, this shit is amazing. I can’t think of a particular record from him, but he in general definitely sparked my interest in house music.” 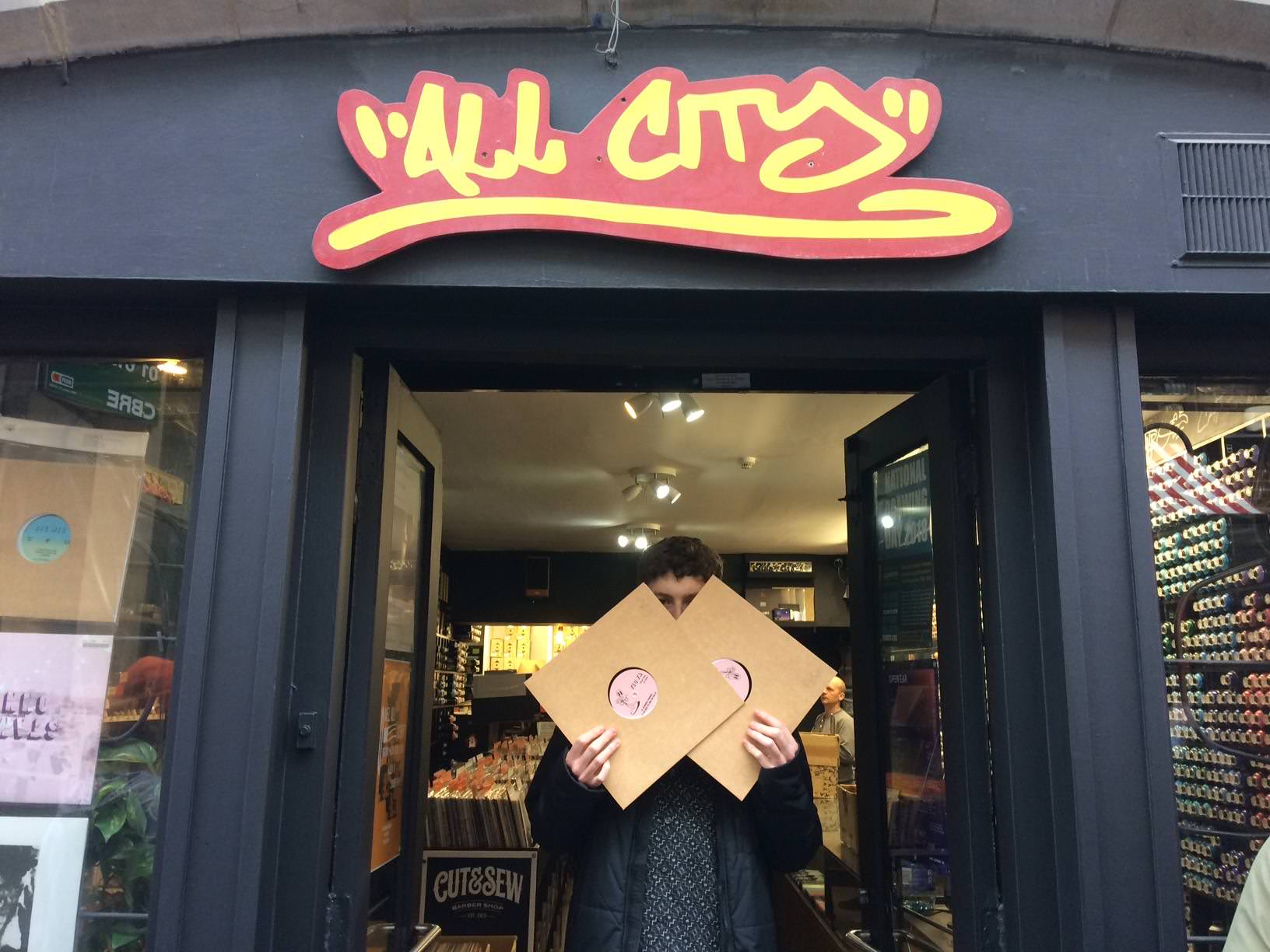 “If I’m being completely honest it was Fio that got me into house music”, he says. “I was listening to a lot of 2010 dubstep and UK bass and that sort of stuff, and lots of industrial techno too. Project Pablo’s first LP on 1080p, I really got into that. That helped me enjoy the lighter side of things and that just opened up the wormhole from there.”

It seems fitting that one of these guys should introduce the other to a form of music they now mutually adore. It’s clear that they’re best mates. It’s this naturally easy going aura, one that cannot be faked but is a product of genuine respect and friendship, which has filtered into the label.

They met at an All City Records Christmas party, “It was about two years ago I think, I got the Facebook memory notification the other day! That’s modern relationships for you!” and instantly became pals.

Pal is a keyword in this conversation. It’s the name of the various artists’ compilation Pear released at the beginning of the year, in addition to releases from local R. Kitt, Big Miz and Fio himself, who’s Sunday Pledge EP was just released on May 21st, aptly named after the sore heads that are a result of the night before.

The compilation features a selection of artists from Vancouver to Belfast and is the clearest example of how naturally and organically Fio and Jio do things.

“We put out a Pear PALs compilation that featured a few artists from abroad.”, says Fio. “Plush Throw is D Tiffany and Regular Fantasy, they’re both from Vancouver.”

“The PAL comp was supposed to be released first”, explains Jio. “It was meant to be ten tracks but when we narrowed it down there was only about six tracks that we were interested in. I actually found Chmmr on Soundcloud and asked if we could use one of his tracks because I really loved it.”

Jio goes on to talk about Brien, an artist I’ve come to know myself from my time in Belfast. He explains to me how he pestered him for his featured track, ‘Convertible Woman’ for weeks before finally getting it. “It must have really annoyed him at the time but afterwards he was really happy to see it on there.”

Just before I go, I have a final question on Dublin. The Irish people are known for their warmth and companionship. I can’t help but feel that the reason this label functions so naturally is partly down to where it’s based. There is a real sense of community in Dublin, as there is in many places across Ireland.

“Dublin is great. I love Dublin”, says Fio. “The only problem is, and it’s the same thing as everyone says, clubs staying open for longer. There are so many people here that are doing music and doing it well.” 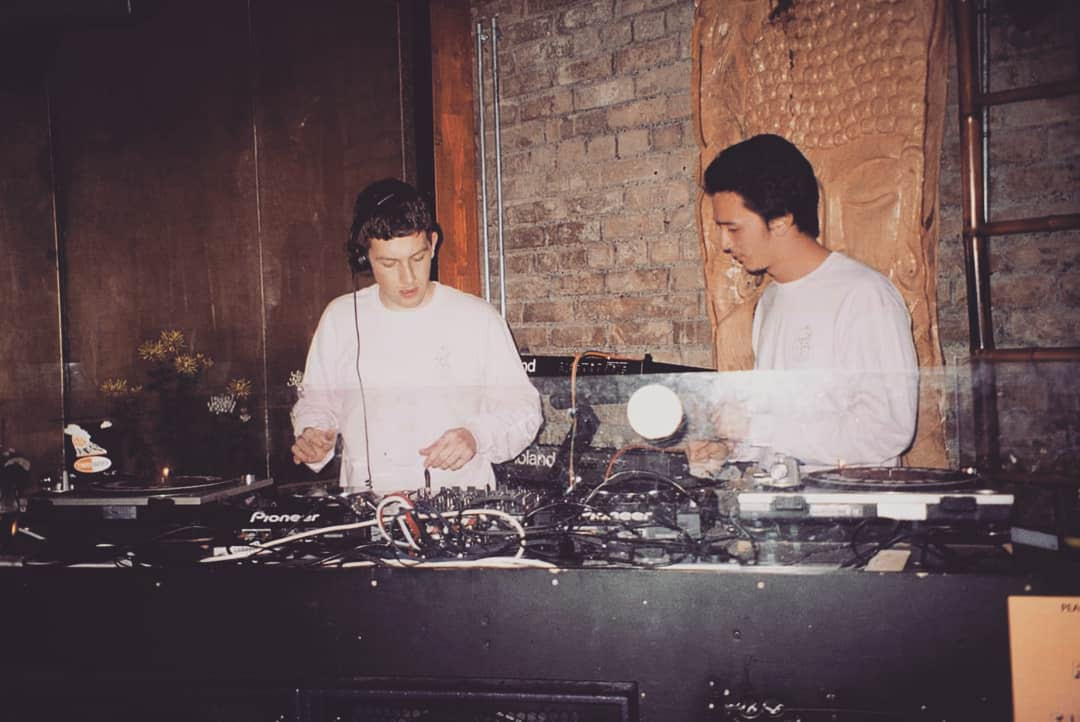 Jio reiterates this further with a parting message.

“I don’t think we’d be able to do what we do if we weren’t in Dublin”, he says as we pack up to leave. “It’s an odd place to people that come over I think. When it’s an island it’s a much different kettle of fish, I’m sure it’s the same in Belfast. In terms of the crowd and the people and the music and getting to know a variety of different people, Dublin has been the best”