Family has always been at the core of Moscow-based label System108‘s pursuits. Since their inception five years ago, this value has only grown stronger, becoming the driving factor behind everything they put their hands to.

It all started with one man though: label boss Eugeny Mashkov. When he launched System108 back in 2015, the impetus stemmed from having a space to present the sound he wanted to share with the world – and a home for his own productions too. Finding it difficult to spread the good word (and sound) of the label solely through press, Zhenya decided to start a series of System108 parties which quickly grew to become one of the most anticipated nights in the city.

Through the parties, building a strong community around System108 all happened quite naturally, and by extension the label took on a new life. Though most of the label’s early releases aren’t all available publicly, they’ve had a stellar run of EPs from close friends Kovyazin D, Bejenec and Philipp Gorbachev, as well as seeing out 2020 will their five year anniversary release: a compilation that encompasses all the varying strains of dance music that form the backbone of the label and parties, from the artists that have shaped them.

Following their first milestone anniversary, we spoke to Eugeny about the imprint’s beginnings, the family they’ve built around it and the importance of not comparing your movements to others.

Tell us a little about yourself… Who are you? Where are you?

I’m Zhenya Mashkov – a human from planet Earth. Currently, I am based in Moscow.

Can you tell us a bit about how the label started?

Five years ago I produced music, yet the labels that I personally liked didn’t see my tracks fitting their sound. Therefore I decided to create my own label that would carry a sound that I wanted to convey to people. It was impossible to make it a success solely through distribution and without media support, so we’ve started organizing our own parties. 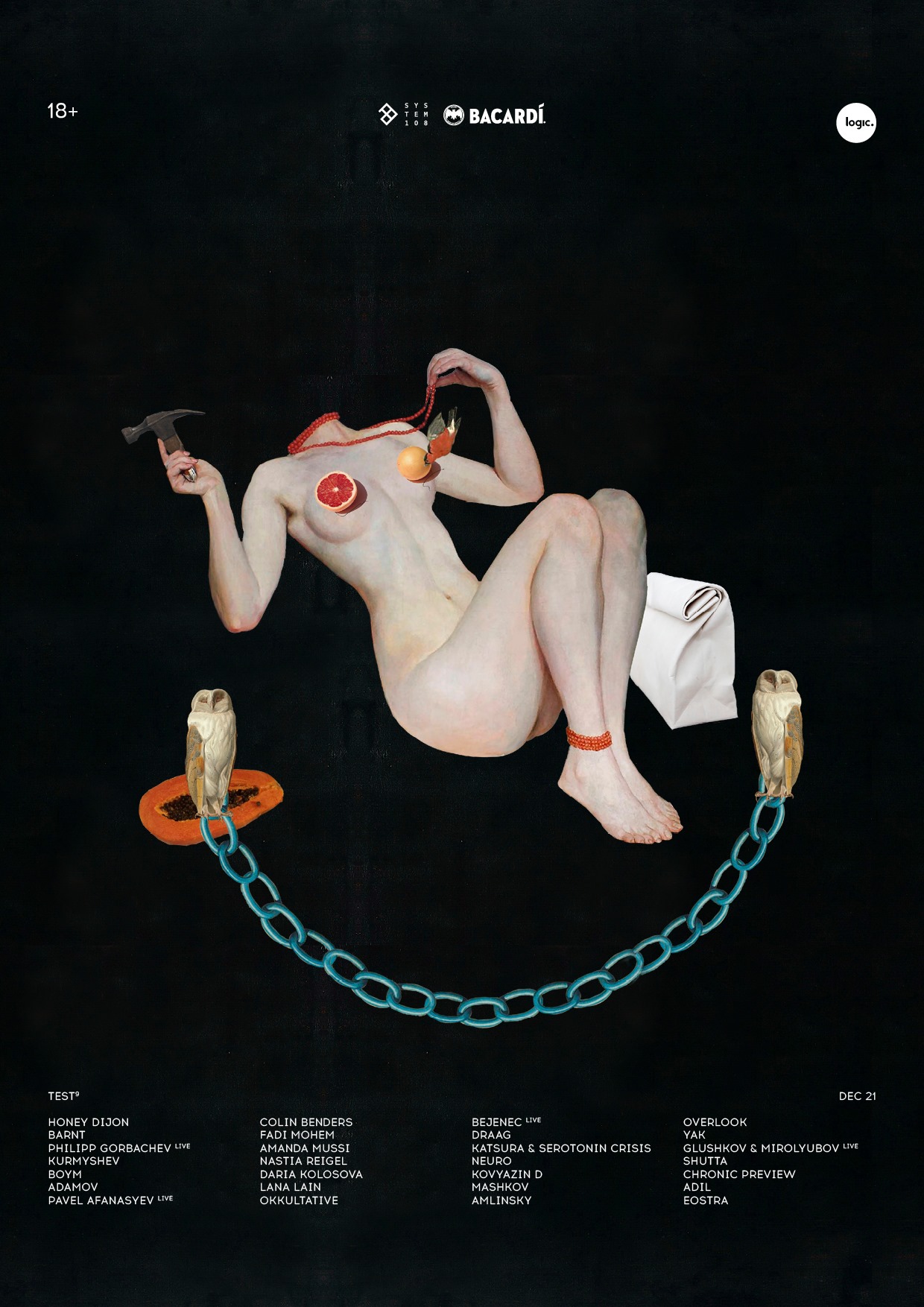 What is the philosophy behind the label? Has that changed or evolved since you started?

Haha, great question. It’s really a frequent matter when a label appears in one form, and after some years and gained experience, it is transformed into something else because you broaden the horizons. We are no exception. At first, we were specifically focused on minimal and house music, but over time it became clear that we were stuck within a framework, but music first of all is about limitless self-expression and creativity. We as individuals have changed over time and so our vision has changed too. The label is a family now – it consists of our residents and our friends. We are all about good taste and world peace, and such a philosophy cannot be limited in terms of music styles.

Have any labels had an influence on how you run the label?

Our distributor and partner Clone was a huge influence. Huge thanks and respect to Serge and his team. Two years ago we were in need of a good partner for vinyl distribution and when we sent our material to Serge, he said it lacked style and he was not entirely sure whether it would sell and that we should work on it further. We gave it a thought but decided to say that we are a family and everything we do comes from the heart and this is our philosophy – good music cannot be judged based on sales. Music should just be. So we were sorry that we would no longer be working with Clone. After that, Serge immediately took our label under his wing. That’s when we realized for the first time that we were doing things right.

Are there any releases on the label that hold a huge amount of significance or sentimentality for you?

Not many of our releases are currently available to everyone, yet there is something important. The main milestone and victory is our collection for the 5th anniversary. We put a lot of soul into it. Every musician that contributed in one way or another has a lot to do with our parties and label. This is proof of sorts that we are already a big family and that we bring together fascinating musicians and individuals. We’ve already started working on the 10th-anniversary collection, so you still have a chance to join our family.

What’s the biggest difficulty you’ve had to overcome since starting the label?

The biggest challenge is to become yourself. To be who we are now and to stop looking at and comparing ourselves to others. It really requires a lot of hard work.

And the biggest achievement?

The biggest achievement is having our audience and our listeners. We notice that for a lot of people it’s a big thing when we announce our next party in our city. People know that we will never fool them and that we will provide a very cool musical journey. People know that we live and breathe our craft and so they trust us. It means the world to us! Personally, I know that now we are a big family and if you are not with us, then you just don’t know us yet, haha. 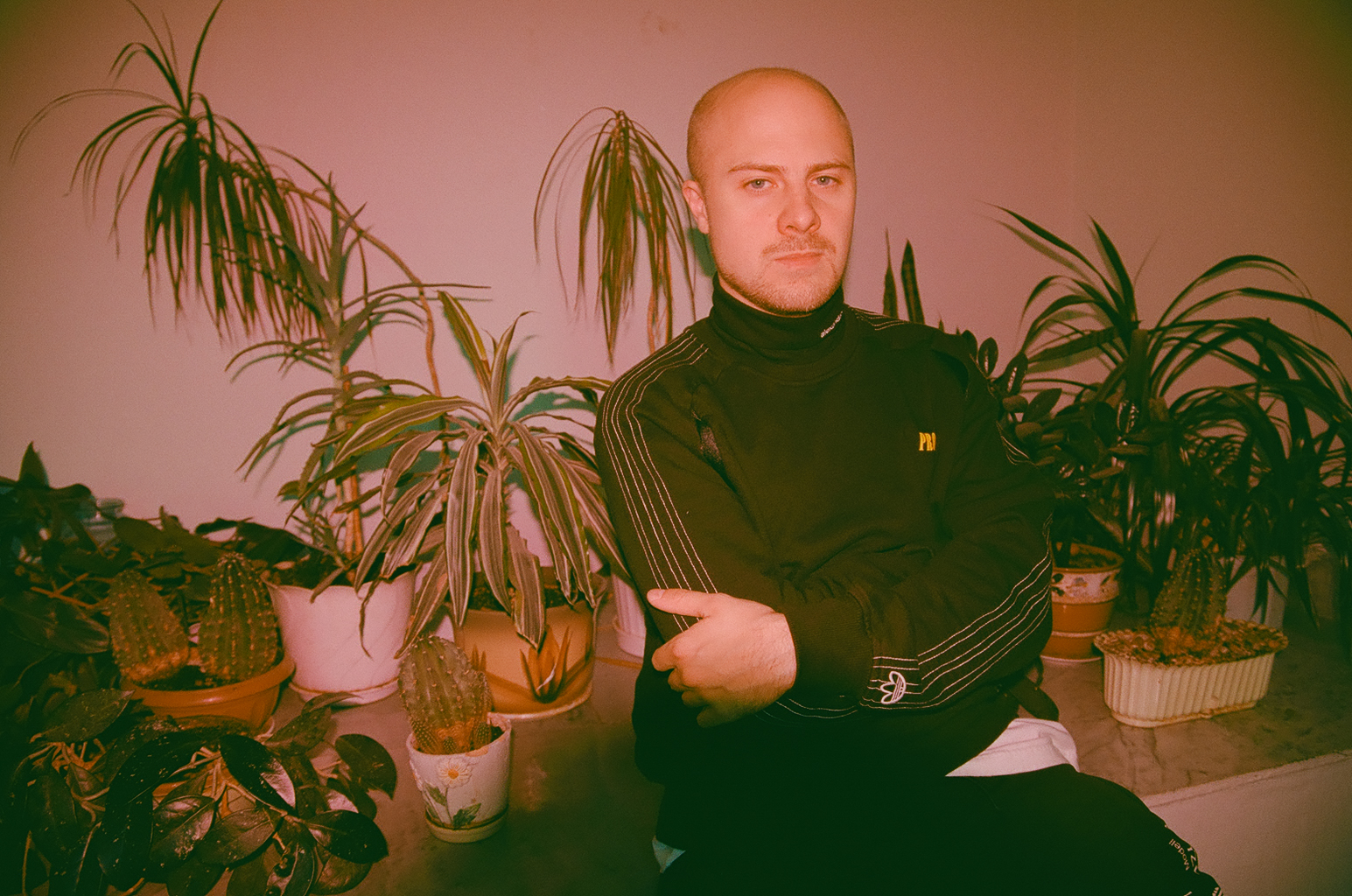 Who else is involved with the running of the label?

We have a big team, and every resident and every project participant is the most important part of the label. This is a very hard question and I would require a lot of time to answer in detail about everyone involved. I’m afraid we won’t have enough time. But there are two key characters that I would like to make note of:

Dima Kovyazin is the main critic and curator of the label. He is a music genius and my friend.

Then there is Arseny Nasonov. It’s difficult to pick out what Arseny does because he pretty much does everything. He is my label partner and a close friend without whom system108 would not exist in the form it exists now. 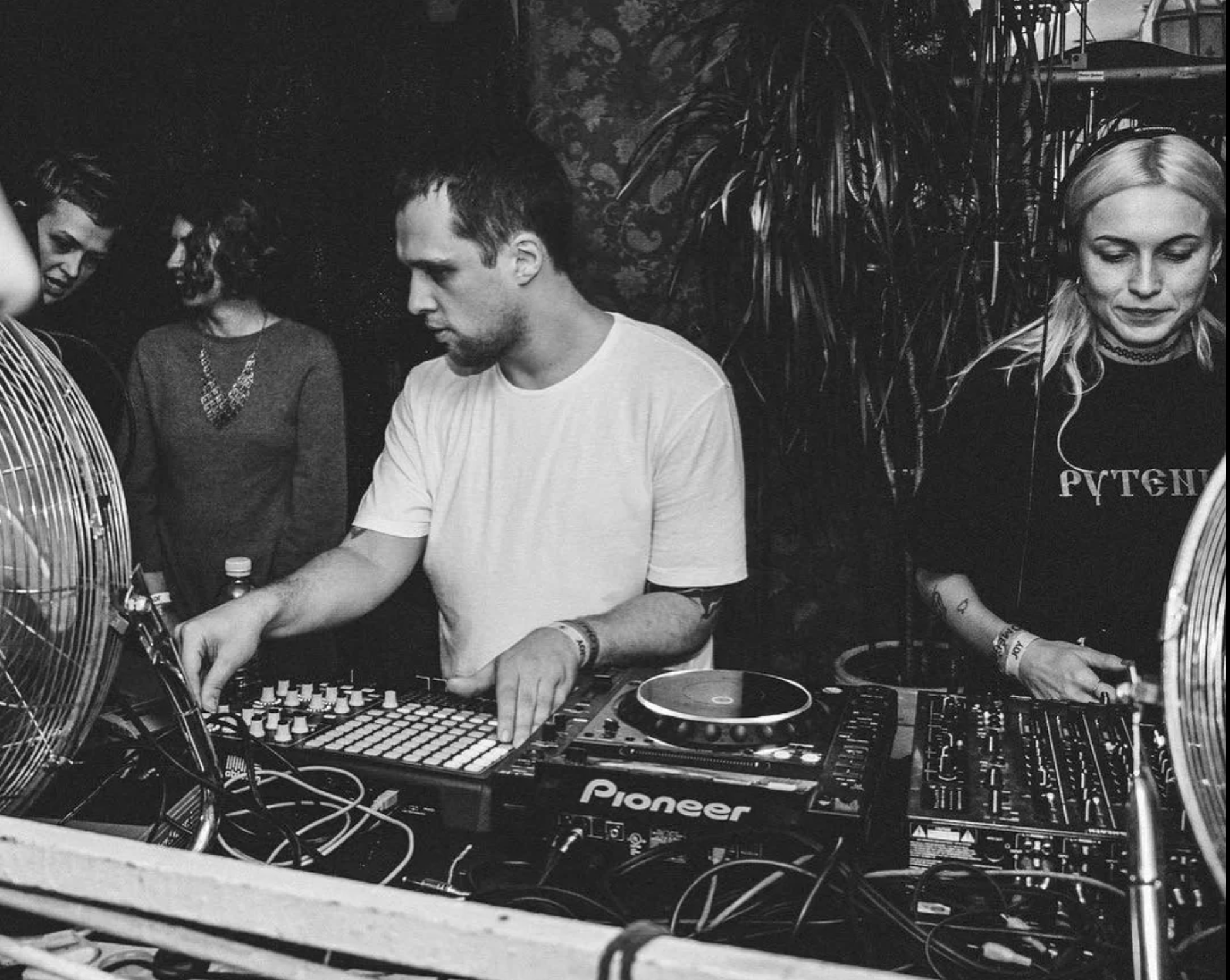 One time Danny Daze flew to our party and before the gig he rebooked his return tickets for a later period. My question was, ‘dude why?’

He said, ‘I feel that you are really cool dudes and this is the right decision, and it’s easier to do it now’. That’s how Danny spent an entire week in Moscow haha.

What’s planned for the label this year?

We will release a lot of music this year, and if the situation in the world lets us, we will organize our showcases not only in Russia. The next release will be part of that funny story I just told – Danny Daze and Anthony Rotter’s joint release that will include a wicked remix by Etapp Kyle.