Let’s just clear something up, it’s not the record that’s unfortunate. No, not at all. The track is always good. 49 errr episodes (?) in and I can guarantee I only post music Brenda likes. It’s the circumstance that sucks, or somewhat sucks. Unfortunate goings-on are all around us. I could write about the weekend, how I missed out on a great party when I accidentally bent my mind a little too much. Spent the night pinned to a wall, wondering if anyone would really notice if I took off my trousers and tried to dance in my pants before I soared off into another dimension (thankfully still fully clothed). It was proper folds in the universe, conscience altering, don’t know where the fuck I am type shit. Only semi-aware of the music as it shifted and bowed. I was sensible enough to know that’s not how it really sounded, but still got carried away in the odd, slowed down rhythm & contorted tones.

I COULD write more about that but no, I’ve got another unfortunateness, slightly more conventional. This week there's a sad little girl who needs a beautiful song. Not like she’ll read this. I wouldn’t want her to, what with all the cussing and references to bad behaviour I’d 100% loose my job (on top of the music, I earn a bit of extra cash minding kids).

Little A is 10 and a few days ago she fell out with her best friend. I’ve seen this girl be nasty before and whilst A hasn’t disclosed all the details, I can imagine what’s going on. It’s easy to relate. She’s a bit of an odd-ball, a tom-boy, cute as a button but sometimes more in her imagination than present in real goings on. She loves to ride her bike, to dance, to read. She does music and drama and makes and paints. Switched on enough to hang with the cool kids but not quite like them, nonplussed with some of the nuances of year six socialisation. 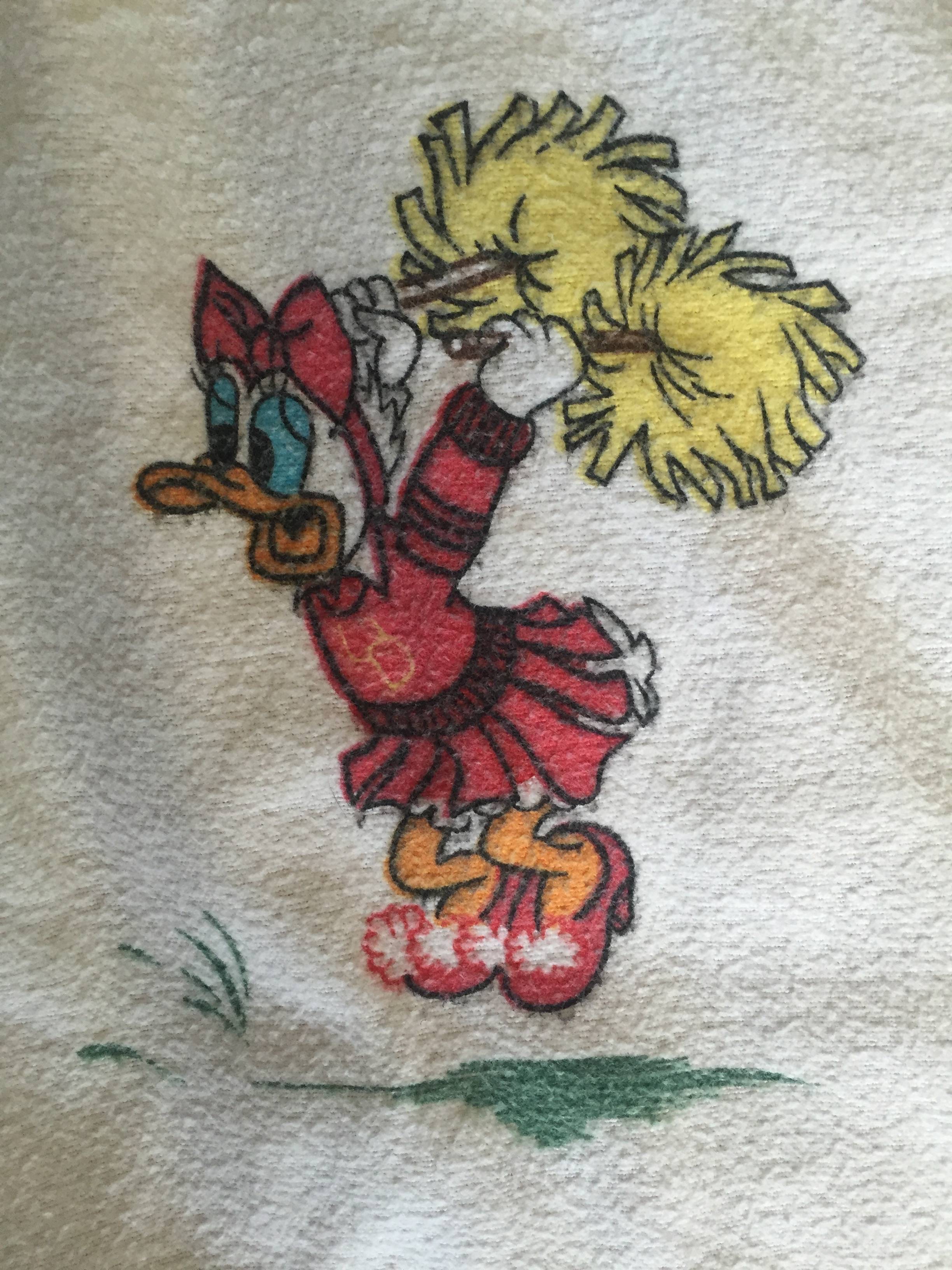 Last night brushing tangles out of a newly freed pony-tail still damp from swimming lessons, she confesses she doesn’t understand. I wish I could offer some tangible advice as to why girls can be so vicious. That catty, back-stabbing, hurtful cruelty we inflict on each other. Jealousy is the go-to explanation, if only it was that simple. I remember being her age. It sucked. There’s nothing like the heartache of woman to woman wrath and when you get your first taste of it on the onset of puberty, the ground really is torn from beneath you. Some girls are just mean. 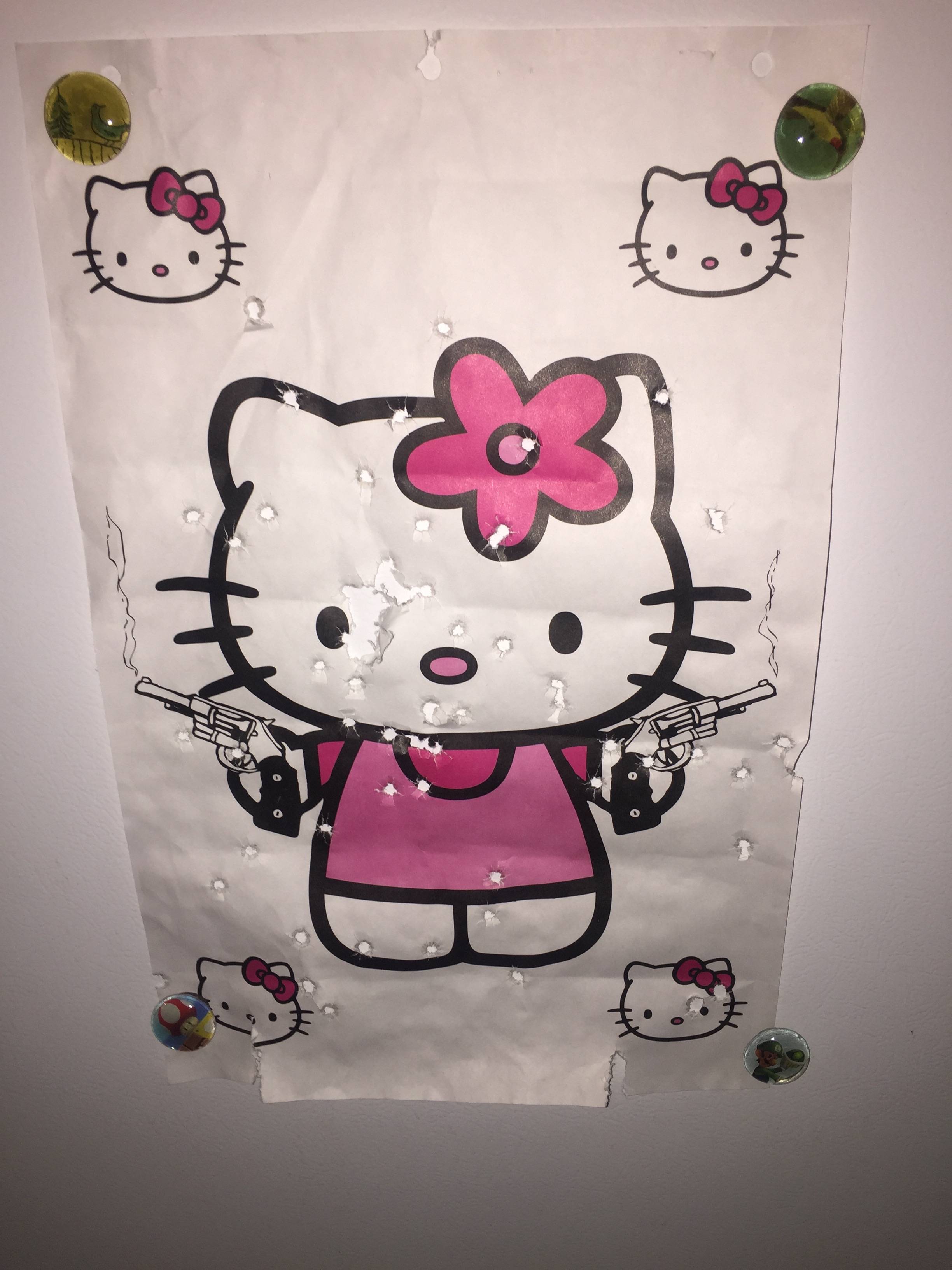 I try to explain it’s to do with their own insecurities, that they try to make themselves feel better by putting other’s down, but it’s hard to make sense of, especially when you haven’t done anything wrong. I tell her that these things pass, and that it gets easier with time, although I’m reluctant to dwell too much on that point as even in my thirties I’ve fallen prey to similar outbursts. I guess you just manage to deal with it better. Remove yourself from the situation, don’t rise to it cause it’ll only press their buttons more, and wait for whatever shite they’re dealing with to blow over. But in the stretched out, novice world of a ten year old that’s harder to get your head around.

Anyway, I know this little one is gonna be okay in the long run (‘you’re one of us!’ I want to whisper), but the pain of growing up is palpable. And whilst we can’t erase the anguish, we can all spare a positive thought for her.

So A, this one’s for you. When is comes to bullshit, ignorance is strength. Don’t play their game & hang in there, sweetheart.